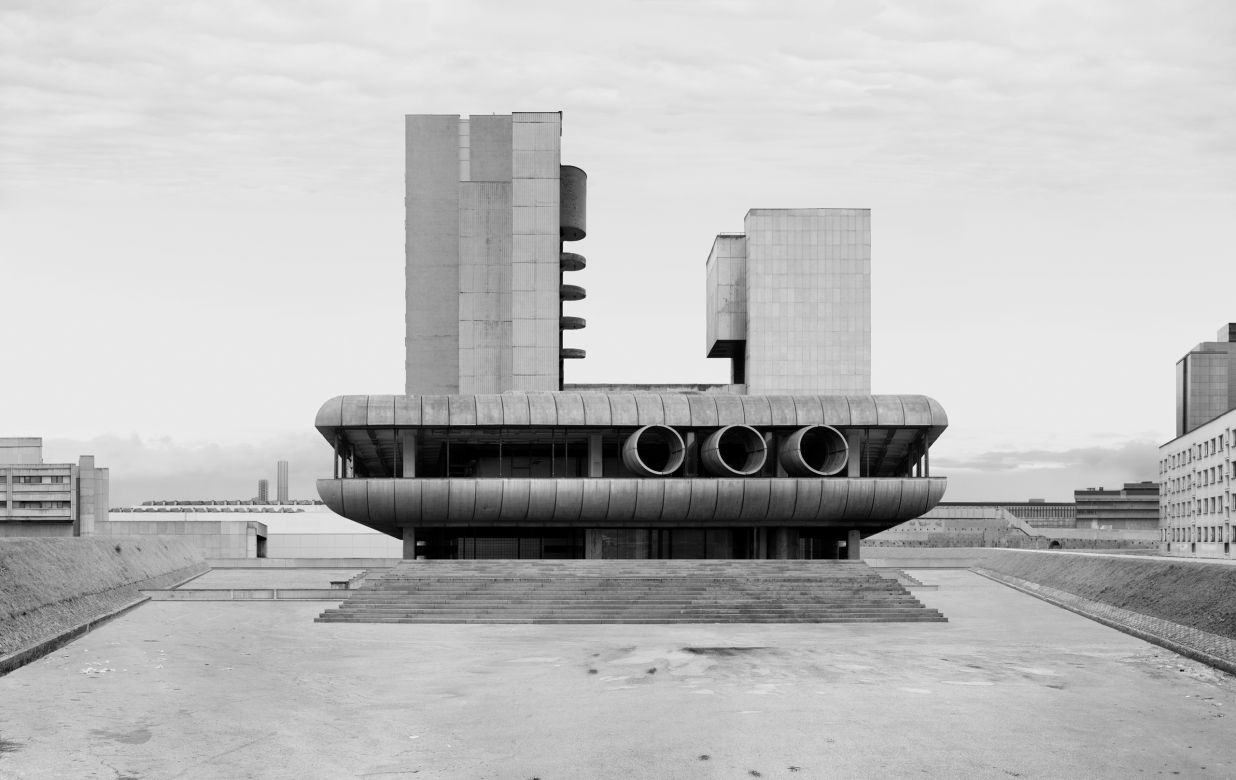 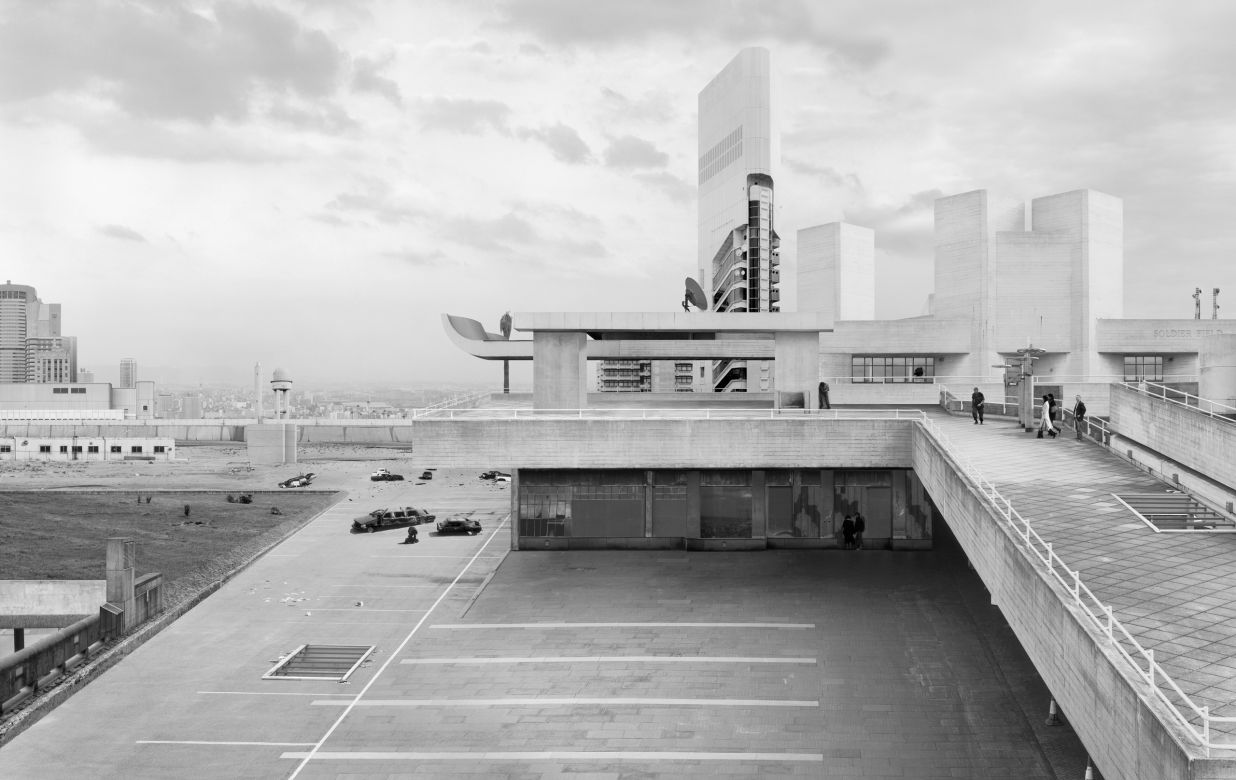 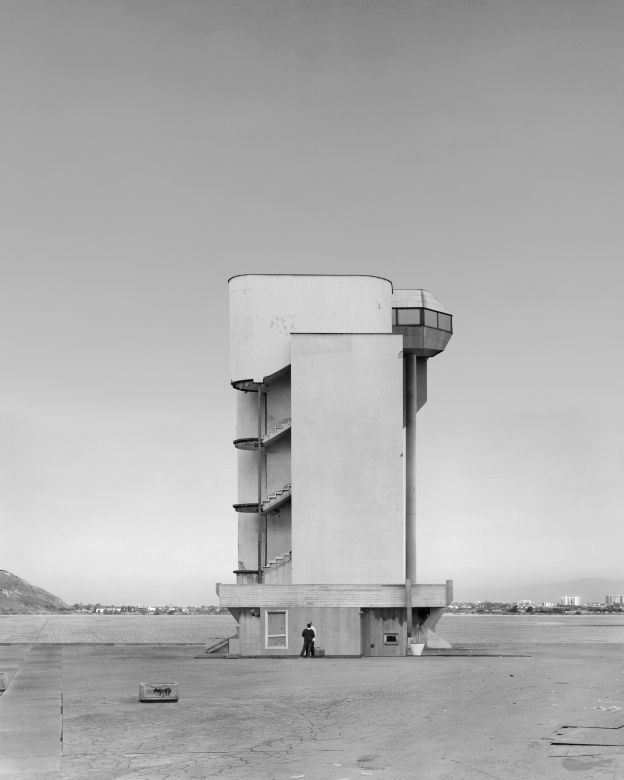 Landscape painting in the 17th century followed strict conventions: a clear structure with foreground, middle ground and background in which each level fulfilled a purpose and all elements of the picture could be interpreted according to a set formula. Landscape paintings from this period showed an idealized image of nature and conditioned people’s visual perceptions. Beate Gütschow has transferred this rigid canon of painting to photography. She digitizes analog photographs, cuts out details and sticks them back together to make new landscapes that follow the principles of studio painting from Baroque to the 18th century. “You only need two or three of these rules, and the photos look like paintings, because that is how we have been trained to perceive things,” she explains.

Beate Gütschow also challenges our perceptions in her urban scenes, in which she has largely blocked out nature. She detaches herself from conventional image schemata to create her own reality: her large-format black and white urban pictures portray monumental, desolate constructions in a bleak environment – hermetic cinder blocks in the middle of nowhere. The observer almost feels like a witness to a past calamity: any sign of life has been erased. The function of the buildings is as unclear as their whereabouts in time and space. Certain elements are familiar, but do not produce an overall picture that can be put into context. People appear on the edges, if at all. Like the viewer, they peer into the picture with the same degree of disorientation.

Cracks in the scene and the mood created by the undifferentiating light in the heavy grey sky give these urban vistas an unreal appearance. Some of the buildings contradict basic architectural rules and seem to be free of any kind of function – without doors, windows or stairs. Beate Gütschow pieces together her urban utopias bit by bit from up to a hundred different photos that she has taken on her travels around the world. She wants to create a “hodgepodge of all places, nowhere specific,” she says. She removes any clues or elements that might be recognizable: “You can’t place my pictures. The ‘where’ question remains unanswered.” The same might be said for the “What has happened?” question. The viewer is forced to speculate and reconsider his or her expectations of the photographic medium: do the pictures show a nuclear apocalypse? Instead of giving an answer, Beate Gütschow offers a mood: that of a desolate urban landscape that has outlasted humanity and nature.

studied at the University of Fine Arts, Hamburg, under Bernhard Blume and Wolfgang Tillmans

studied at the Oslo National Academy of the Arts, Norway

lives in Berlin and Cologne, Germany 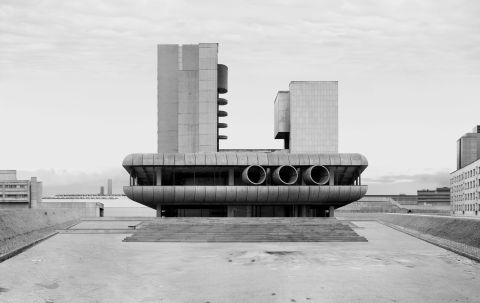 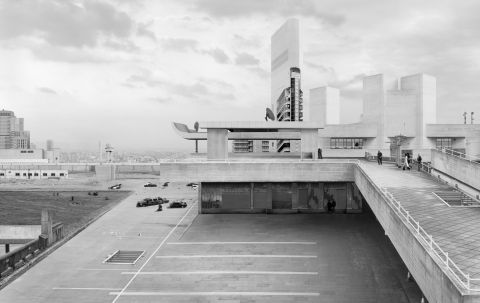 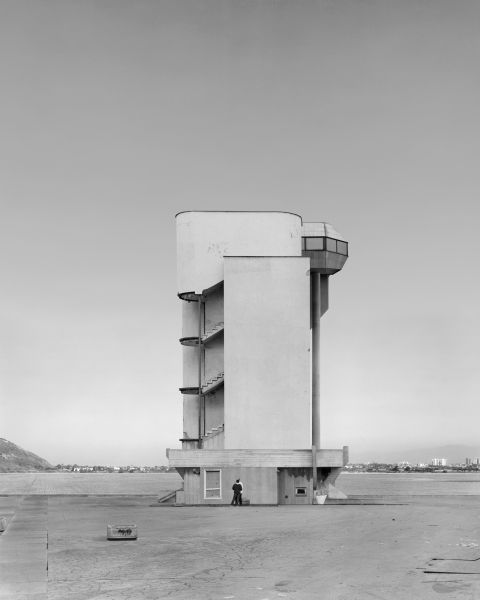 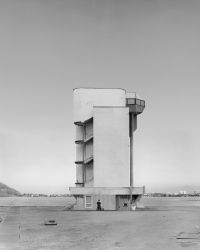