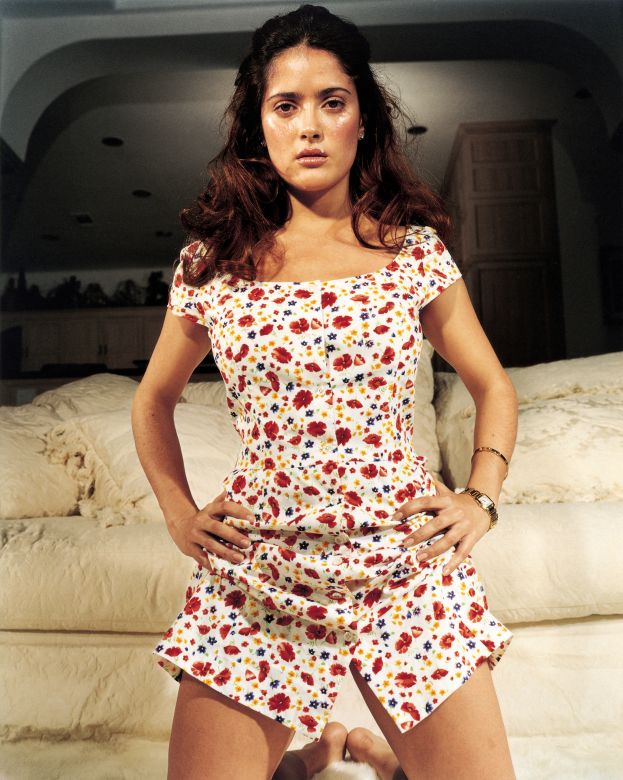 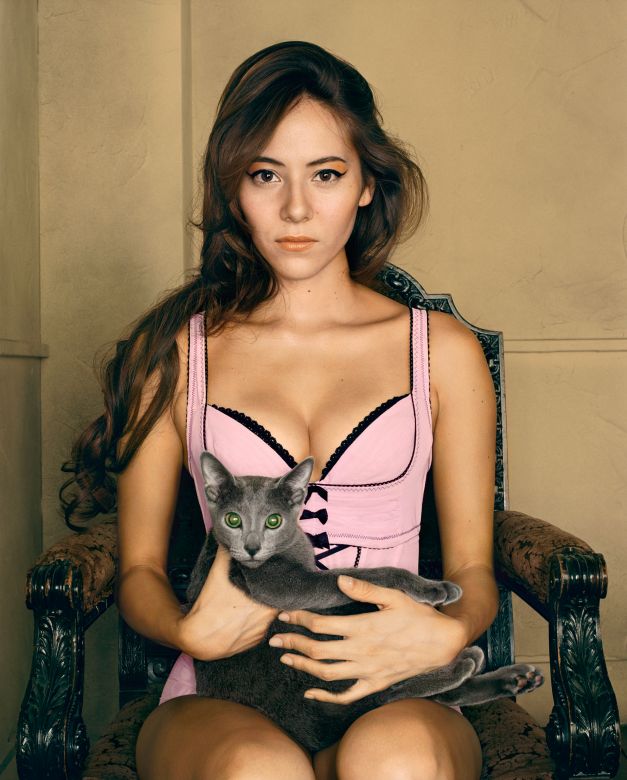 Female nude photography can be traced back to the early days of the medium. Well into the 20th century, this art form was caught in the balance between artistic freedom and voyeurism, eroticism and pornography. For a long time, the “male” perspective dominated, casting the female body as an object of desire. In men’s magazines, it became a standard commodity. But since the 1930s, nude photography has started to emancipate itself: women are no longer just the subject of pictures; they now put themselves in the spotlight.

Bettina Rheims has created her own modern concept of woman. Since the 1980s, her work has focused on the female body and its erotic aura. Her book “Chambre Close” (1992), showing half-naked women in hotel rooms, triggered a fierce controversy. “The criticism directed at me as a photographer made me realize just how much women are typecast,” she explains. “My photography has always been an attempt to go beyond the limitations of our roles.” Bettina Rheims, a pupil of Helmut Newton, calls herself a feminist. She claims that her perspective of women is neither voyeuristic nor masculine. She tries to portray women who are in control of their own destinies but have retained a fragile aspect – “that’s what emancipated women are, in my opinion”. And these women are very taken with Rheims’s work. “Presumably because in my pictures, sexuality is associated with pleasure and not with pain, as so often in art,” Bettina Rheims believes. Her work is not about nudity itself, but feelings. Her photos fire the viewer’s imagination: “The most important part of my work is that which is unspoken, where questions unfold and fantasy begins. I hope that viewers find out something about themselves and their obsessions through my work.”

Bettina Rheims’s work is at the interface between applied and artistic photography. Her photographs are reminiscent of the artificial and superficial world of advertising in their aesthetics. “I don’t take pictures of reality. I invent a new reality that has nothing to do with our lives. It is my reality.” Each picture is an intellectual and visual construction. Today, in her Parisian studio, the artist stages a game without frontiers – the relationship between her and the female model is founded on trust. Bettina Rheims rarely takes photos of men. But she has accepted assignments from French presidents Jacques Chirac and Nicolas Sarkozy. Bettina Rheims puts it simply: “You could say I take photos of naked women and presidents.”

lives and works in Paris, France. 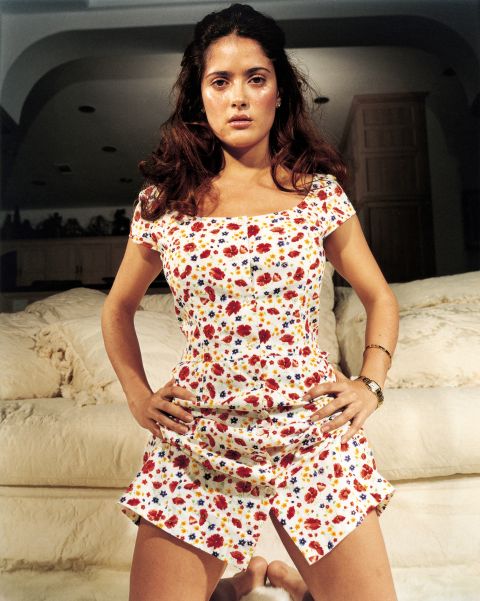 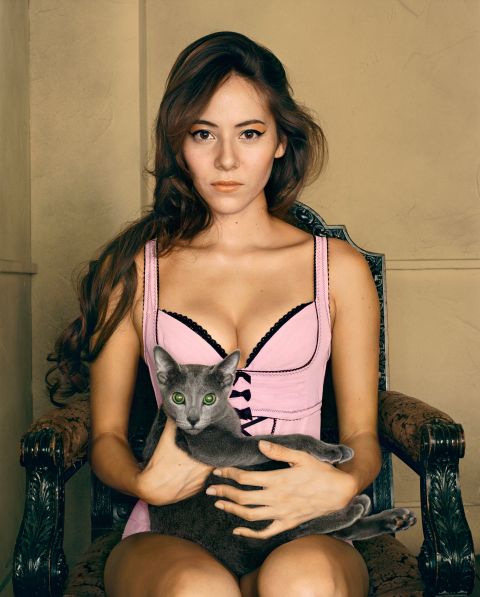 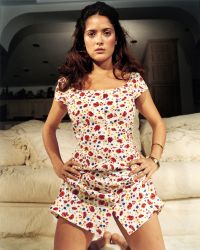 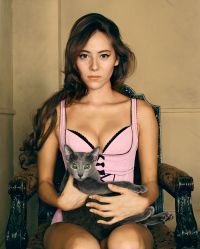