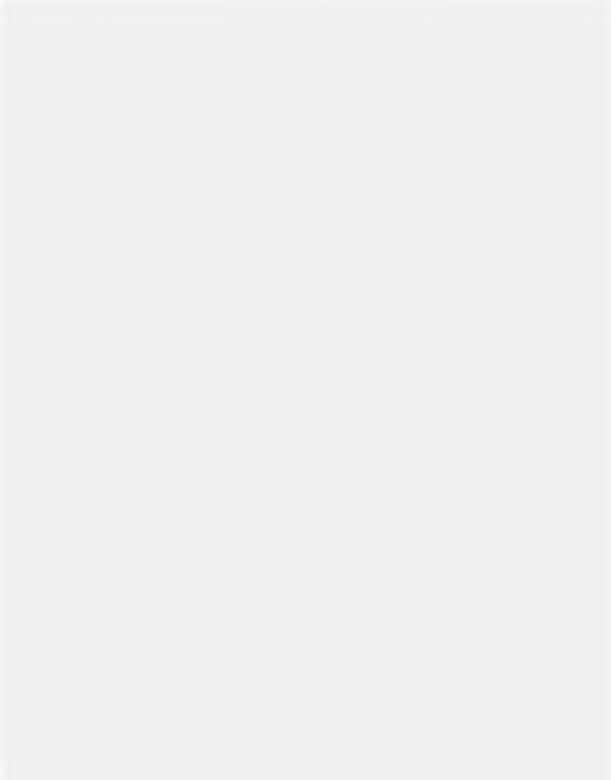 In the eye of the beholder

From early on, photography developed the capacity to dedicate itself above all to those in the blind spot of most people’s perception. Few cities offer as many opportunities for this as the dynamic urban sprawl of New York. The photographs by Jacob August Riis are among the earliest examples of portraits of the “freaks” in this metropolis. The Danish photographer drifted through the slums and drinking holes from the late 1870s on behalf of various New York newspapers, taking photographs of the poorest of the poor, dawdlers, vagabonds and prostitutes – but always with the greatest empathy and driven by the desire to shed light on their situation. Several decades later, the charismatic photojournalist Arthur Fellig, called “Weegee”, portrayed colorful street life in the Big Apple, more drastically but with the same deeply-felt sympathy for the people on the margins of society.

Diane Arbus also devoted herself to social exclusion in her photographic work, showing American society what it would rather not see. Similar to a sculptress, she carved superb artistic images out of the raw material of humankind, elevating her subjects, regardless of their status or background, into impressive portraits. She conveys the personal history engraved in each person’s physiognomy with great intensity and an immediacy that is essentially unique in the history of photography. Arbus’s work captivates the viewer, but without creating a sense of identification, rather one of dissociation.

Her subjects gaze directly into the camera, attesting to the rapport she builds up with her protagonists and pointing to a more or less conscious act of self-expression: Happily proud like the girl in her circus costume, uncertain like the two girls wearing identical trenchcoats, or pensive like in the portrait of Susan Sontag. The critic wrote her famous essay “On Photography” analyzing Diane Arbus’s visual language twelve years after this picture was taken and six years after the photographer’s early death.

Diane Arbus studied photography with Berenice Abbott, but the workshops she attended later on by the American photographer Lisette Model had the greatest impact on her career. Many of her portraits and photo essays were published in major magazines like Esquire and Harper’s Bazaar from the early 1960s, reaching a larger audience. The Museum of Modern Art in New York presented her work for the first time in 1967 and honored her photographic oeuvre a year after her death with a comprehensive retrospective.

This page currently doesn't contain any images due to copyright restrictions.

studies photography with Lisette Model, begins working as a freelancer for Esquire, Harper’s Bazaar and The Sunday Times Magazine

participates in the “New Documents” exhibition (curated by John Szarkowski) at the Museum of Modern Art, New York

takes her own life at her home in the Westbeth Artists Community, New York 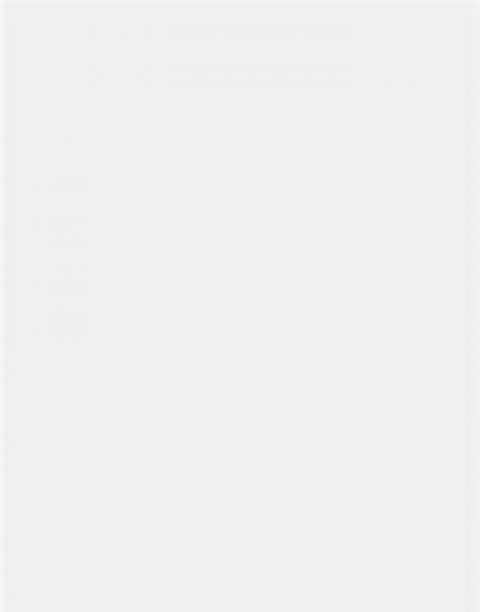 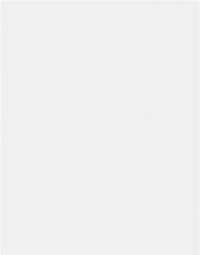