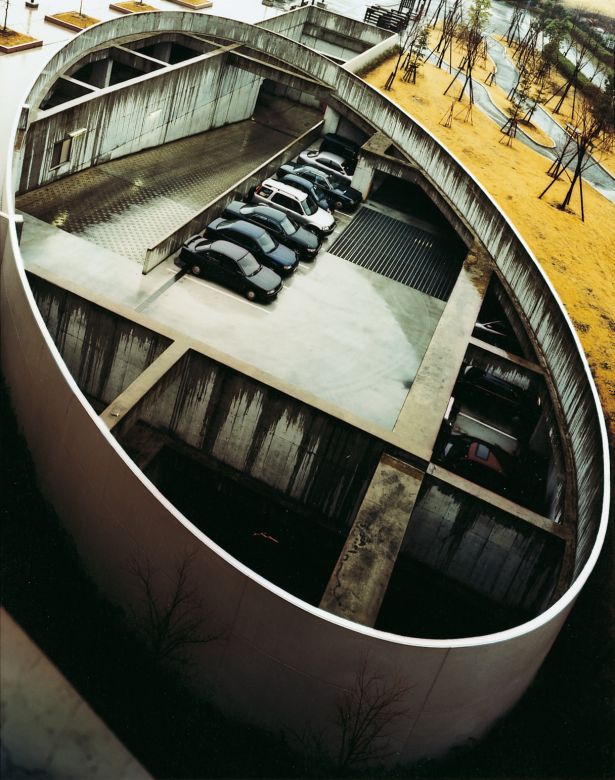 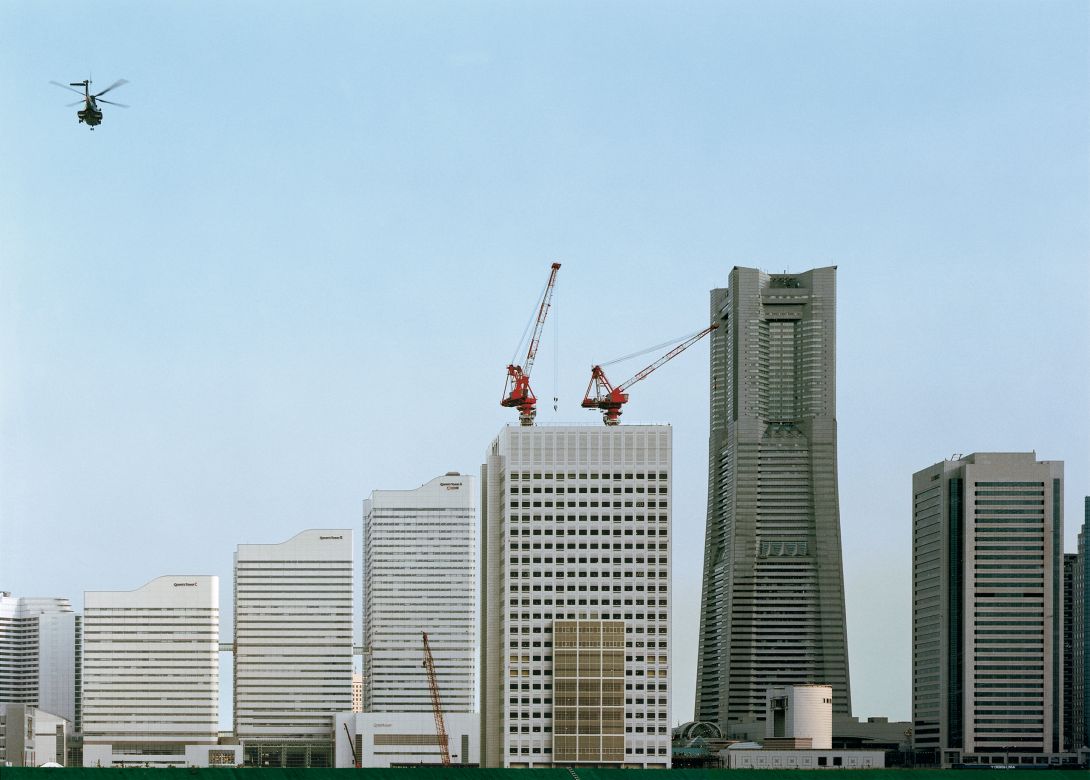 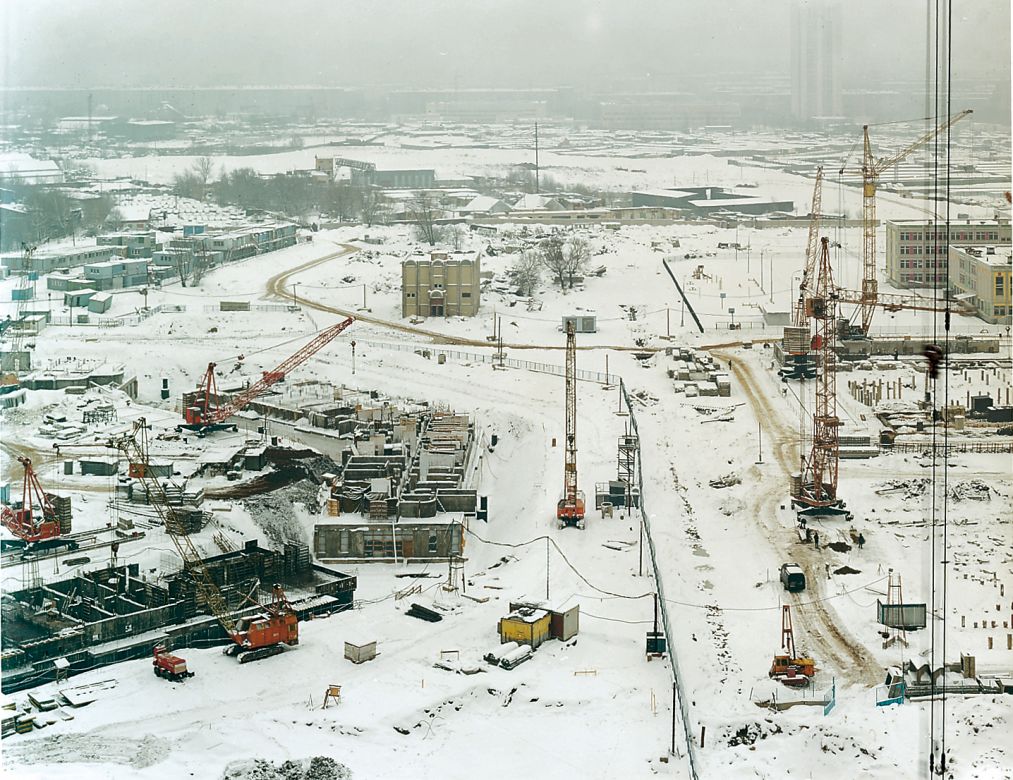 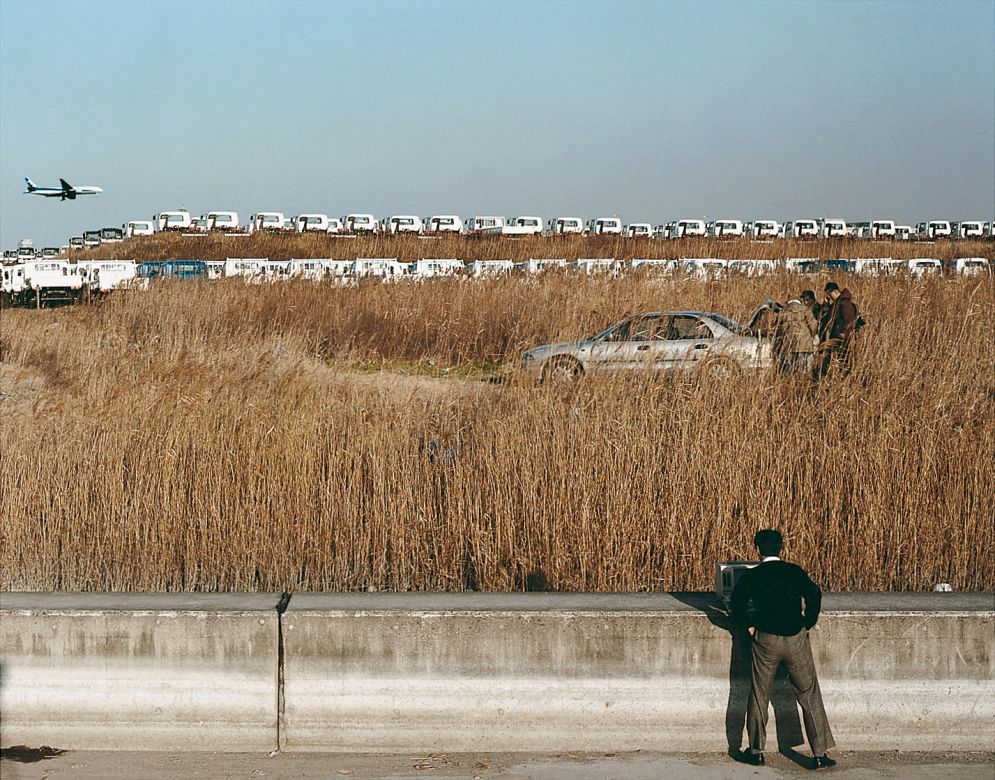 In the Realm of Forms

All the large cities, no matter where, resemble one another. At first sight, all we see is the surface. Beneath is the underworld. Heiner Schilling is interested in both, the surface and the underworld, and he is fascinated by metropolises. He has taken his photographs in Barcelona, Milan, and Moscow; and he finds the mega-cities of the Far East the most artistically inspiring. For example, Tokyo.

Tokyo has a core population of 10 million with 30 million more on the periphery. When the city was no longer able to expand horizontally, it started to grow vertically. The high-rises of the 1960s and 1970s have already given way to a new generation of skyscrapers. Generous building regulations have fired the developers’ imagination and younger generations of architects, in particular, free and unbridled, have been shaping the face of the city. They place their daring structures made of stone, aluminum and glass even on the smallest plots.

In 1997, Heiner Schilling visited Tokyo along with other graduates from the Düsseldorf Academy of Art and this was the seed of his affinity for Japan. At that time, he photographed a great deal in Tokyo and returned a year later in order to exhibit the works there.

Heiner Schilling exclusively uses a plate camera to take his large-scale photographs. The photos are graphic and forceful, yet they rarely bask in mere urban opulence. For Heiner Schilling considers Tokyo not just a city rich in architectonic forms, but also a world of opposites. However, in Japan, tradition and modernity, Shinto shrines and skyscrapers, Zen and karaoke do not irreconcilably collide, but they exist side by side. Schilling’s photographs always present a vibrant city, in which the evolutionary lines of the past lead via the present into the future. The motif of building sites thus becomes an “open-heart operation”, the crane becomes a visible sign of permanent growth.

studied at the Kunstakademie Düsseldorf under Prof. Bernd Becher

lives and works in Cologne 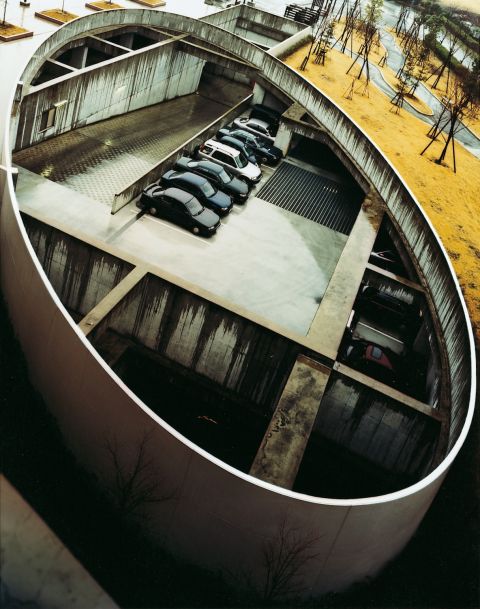 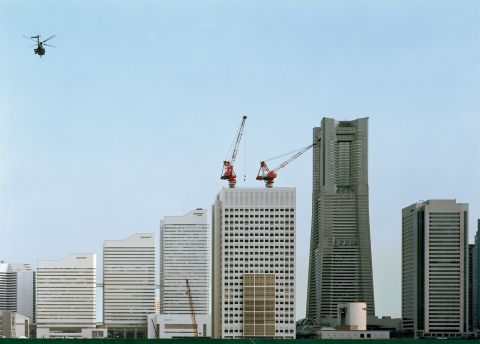 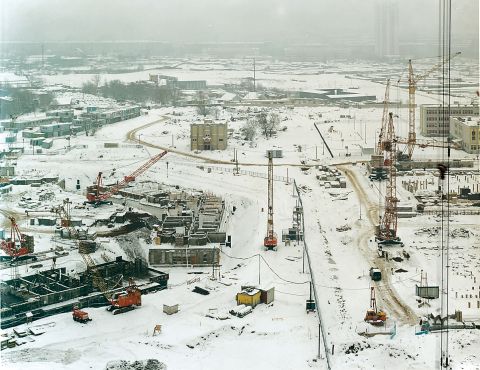 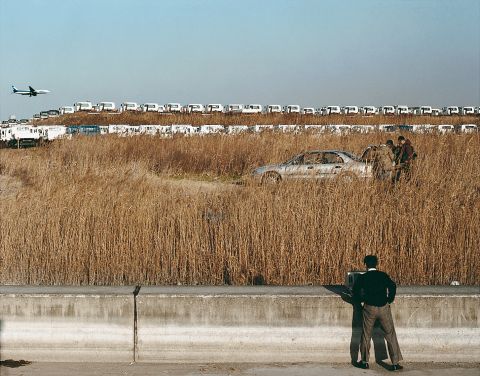 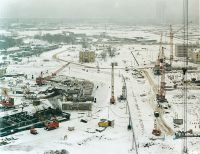 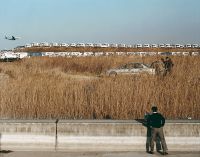