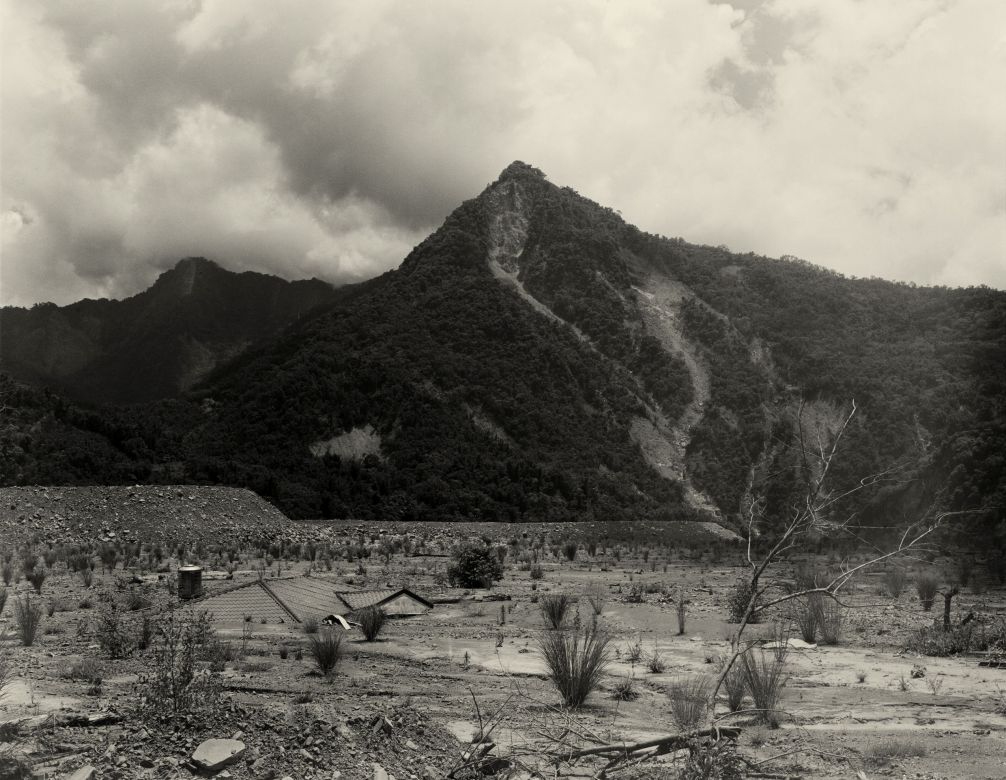 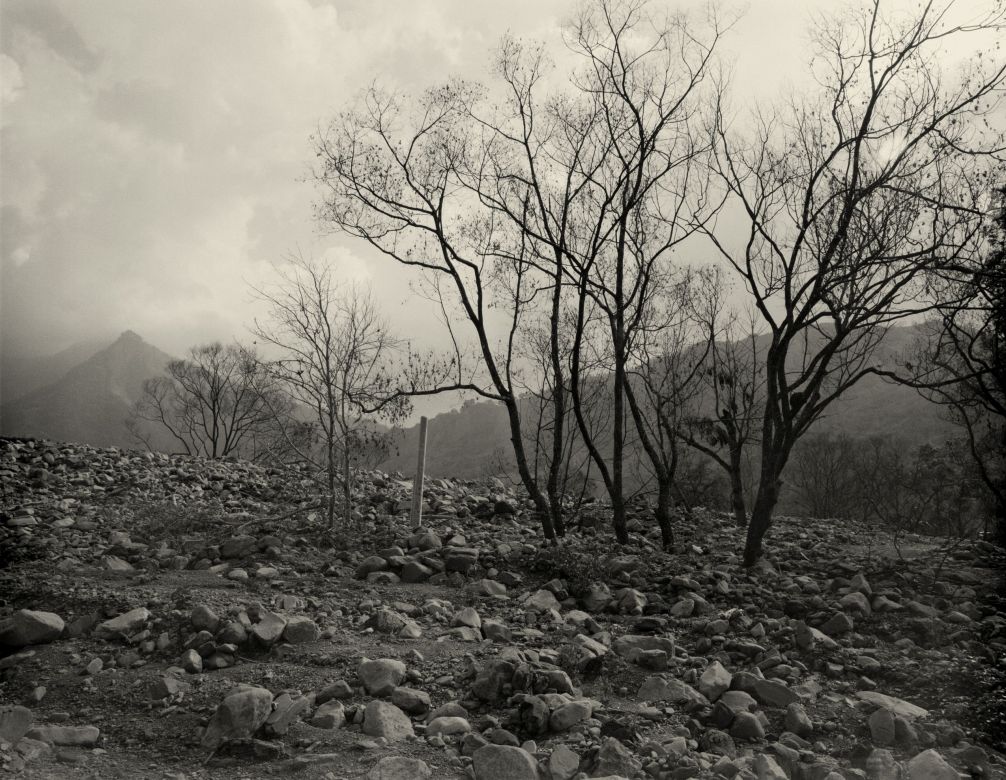 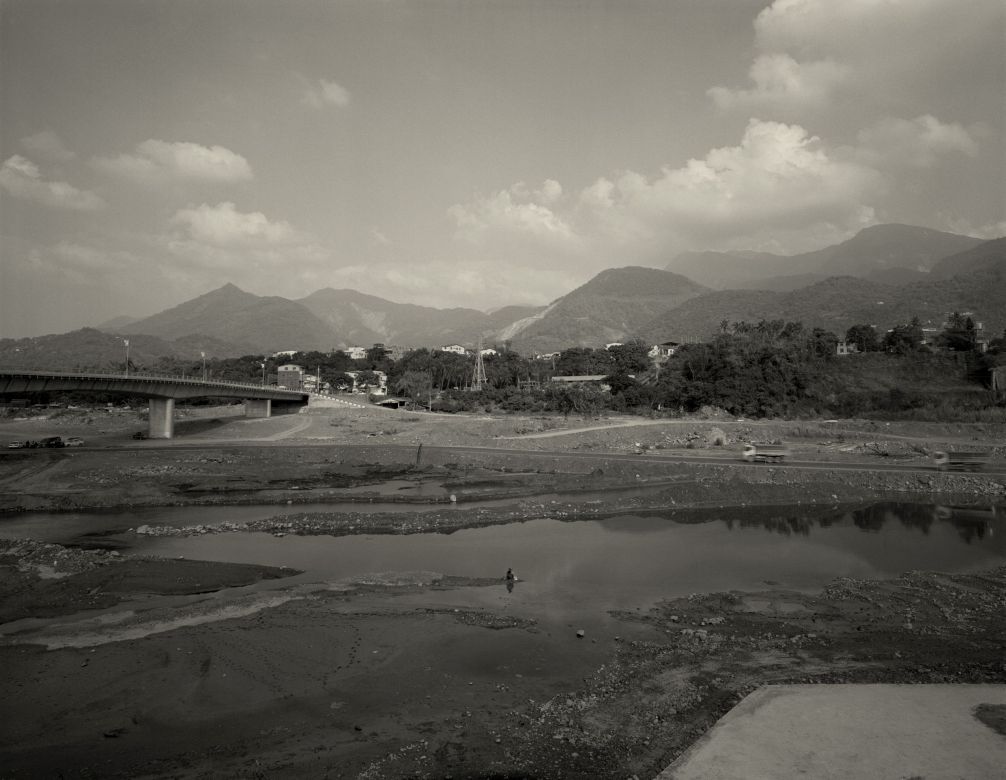 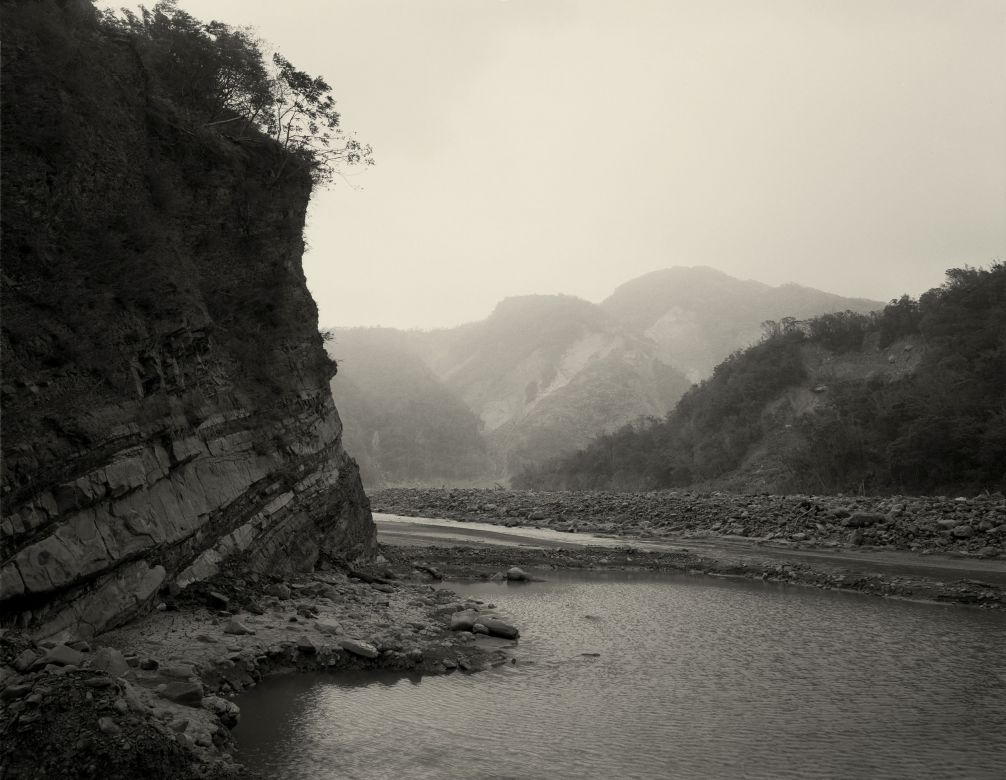 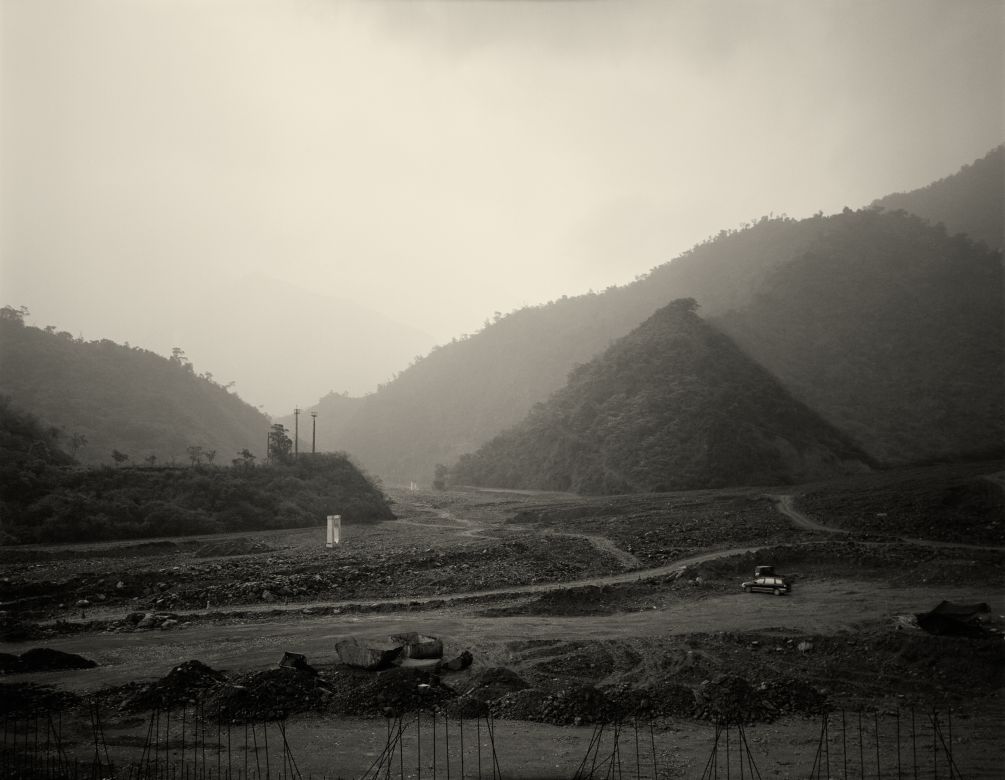 Taiwan, formerly named "Ilha formosa" – beautiful island – by Portuguese sailors, has faced numerous threats in the course of its eventful history. The impressive scenery on this island between the South China Sea and the Pacific Ocean is deceptive. In fact, the 23 million inhabitants of the island nation officially known as the Republic of China live in constant danger. They are confronted with the permanent risk of earthquakes and storms as well as the – depending on the political climate – more or less real military threat from the island's neighbor, the People's Republic of China, whose southeastern coast is just 160 kilometers off Taiwan's shores. Since the end of the Chinese Civil War in 1949, Taiwan has seen itself as a political adversary of its communist neighbor, and is at the same time perceived as such by the latter. In the meantime, unaffected by contemporary events, the shifting tectonic plates continue their ancient game. This causes regular earthquakes on the island, elevating it by several centimeters every year.

Indeed, it was a great natural disaster and its coverage in the television news and in social media that inspired Taiwanese photographer Hsu-Pin Lee to embark on his photo series "Disastrous Landscapes". As if to create a visual alternative to these eternally identical moving images churned out for immediate consumption, he set out by bicycle and with his camera in tow to Namaxia District in central Taiwan in 2010. A year earlier, the region had been ravaged by typhoon "Morakot", which brought more rain with it than any storm before in Taiwan and struck the south of the island for several days with an unbelievable destructive force: floods, uprooted trees, mudslides, unroofed houses, countless people injured and missing and almost 500 casualties were the tragic result.

Lee's work challenges the fleeting images of the disaster shown in the media, not only stylistically. He consciously slows down the creative process, so that his photos contradict popular pictorial conventions in form and content, too. His method is ingenious: after preparing for a year or more, he takes photographs with his large-format plate camera using exclusively analog film material, and then prints each individual image on handmade paper. At first glance, the pictures resemble classical landscapes, while the warm sepia color and finely woven structure of the paper give the entire series a strong sense of historical authenticity. Superficially, this artifice seems to distract from the traces of destruction present in the pictures. An apparently intact house roof lying on exposed ground after being torn off by the force of the storm here, boulders and river bends washed out by the floods there – they are all silent witnesses of the disaster in 2009. 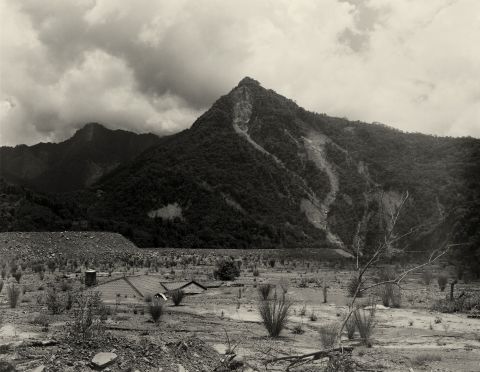 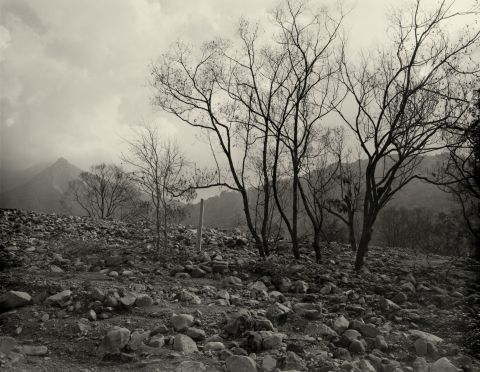 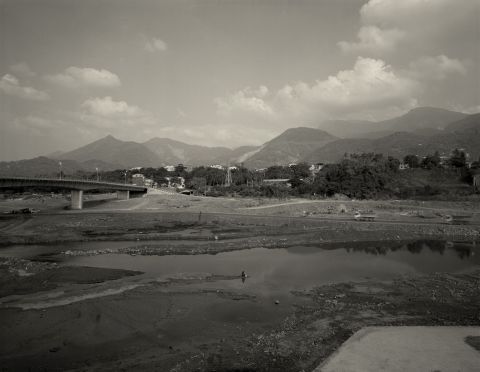 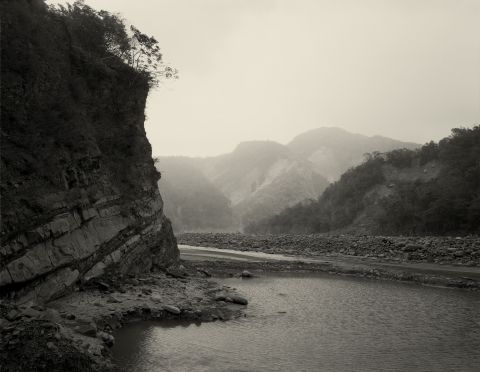 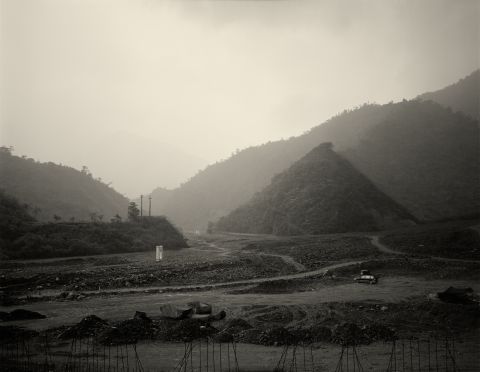 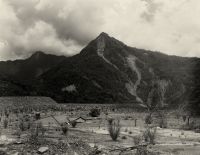 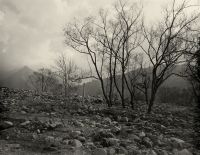 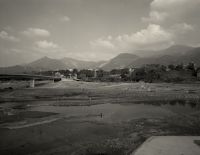 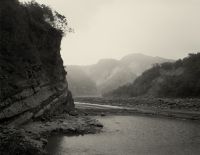 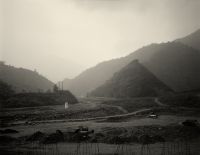 Hsu-Pin Lee, The River Valley next to Namasia, from the series "Disastrous Landscapes", 2010