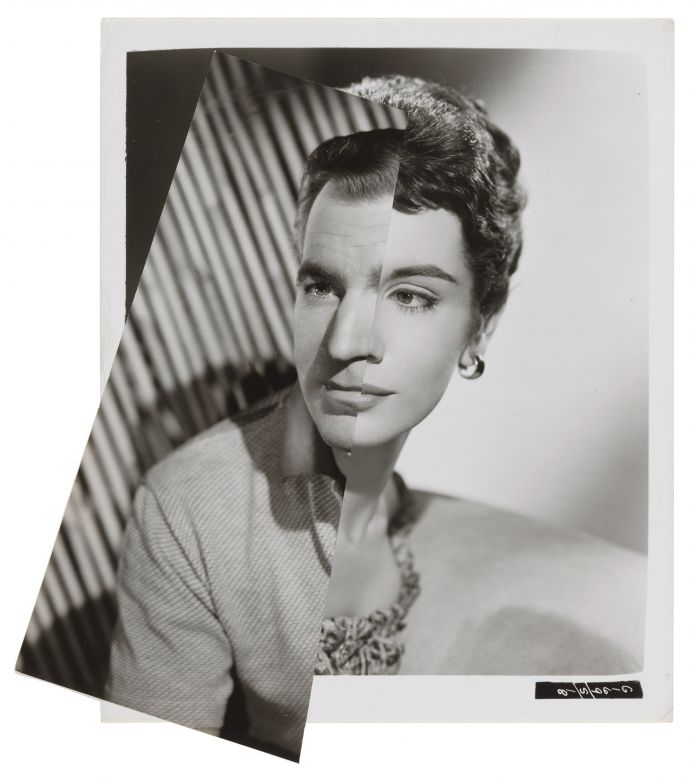 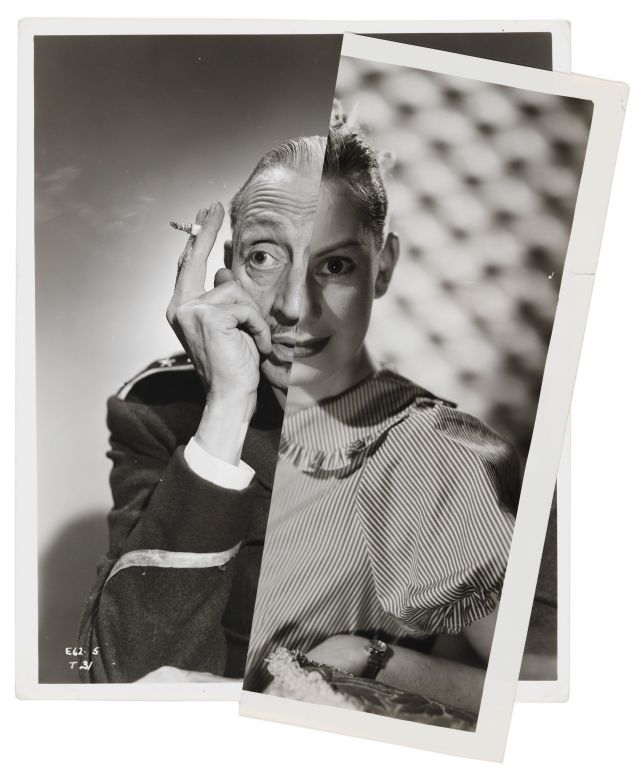 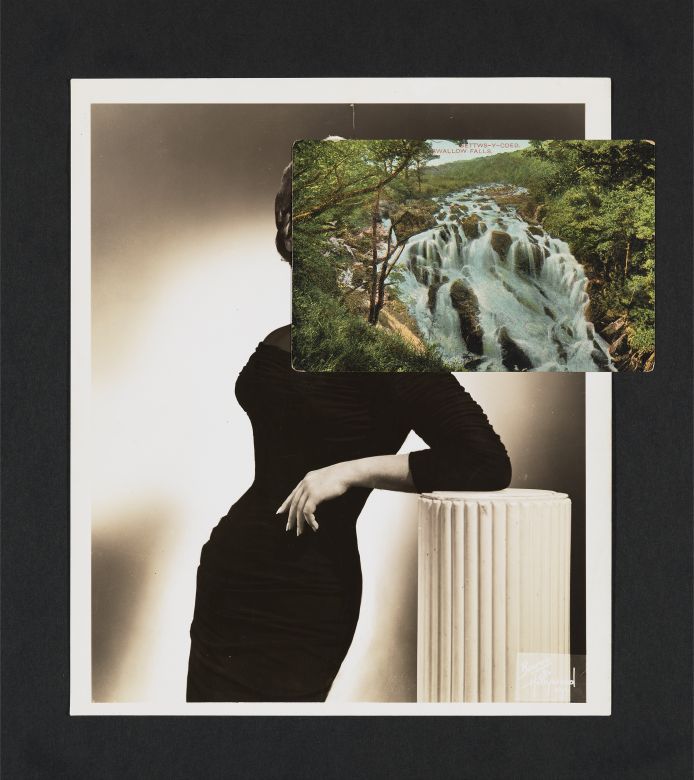 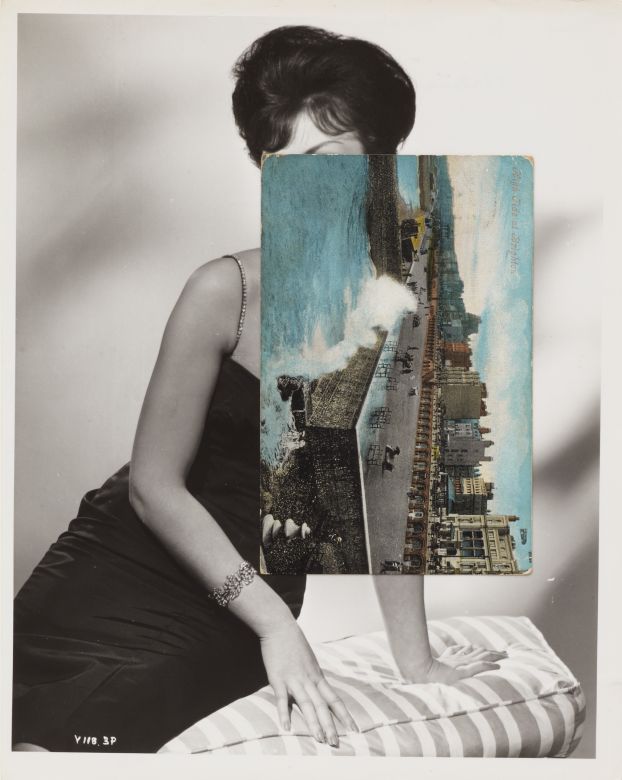 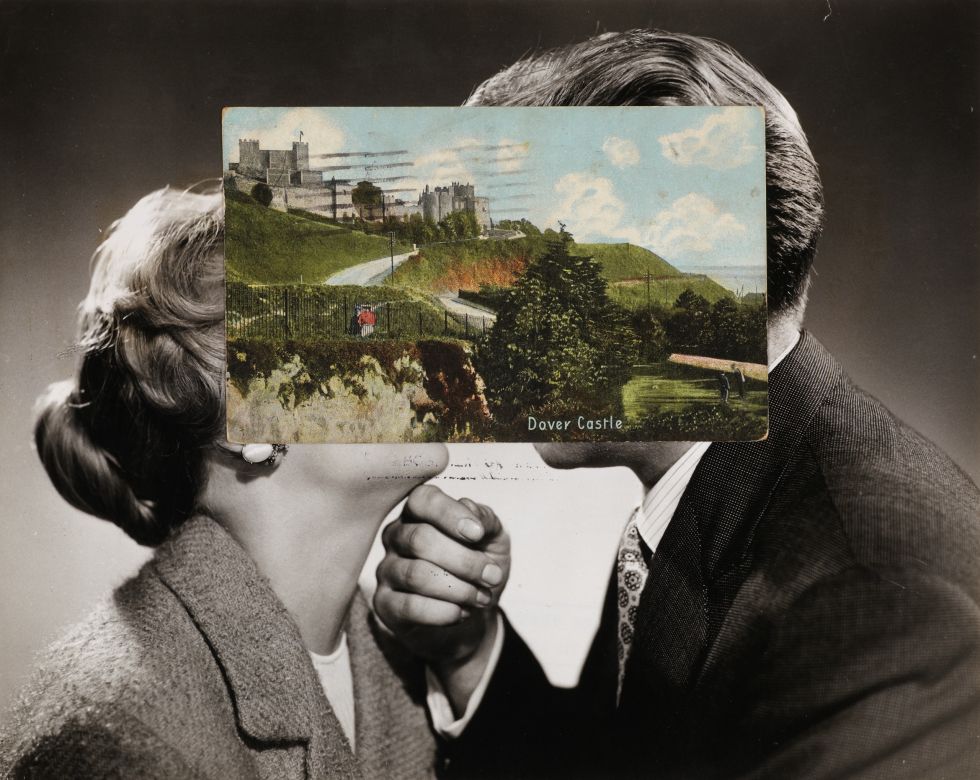 Cutting through the archive

The spirit of the surrealists seems to live on in John Stezaker’s unique photo collages. By combining impossible yet harmonious pictorial elements using traditional photomontage, he strikes a similar key to European avant-gardes in the early 20th century. In his work, Stezaker uses only existing photographs by other artists, always driven by the idea of bringing to light the energy and secrets hidden within them.

Tired of the conceptualism of his day, which he perceived as being almost anti-image, Stezaker increasingly turned his focus to popular pictorial media in the mid-1970s. Fascinated by the visual culture in the mass media, he collected and archived everything that caught his eye, from entertainment magazines and cooking brochures to pet magazines, postcards, and above all stills from movie posters. He found his material at flea markets, in antique shops and archives. The publicity shots from cinemas he uses include film stills as well as professional portraits of actors. An avid fan and obsessive collector of film memorabilia, John Stezaker owns a vast archive comprising hundreds of these old portraits, which act as sources for his art. With a precise cut of the scalpel, often right through the middle of the face on a portrait, Stezaker first mutilates the photograph and then splices it onto another. If he is combining a portrait with a postcard, he can leave out the cutting, but then overlaps the images so that the person in the original portrait is no longer recognizable.

By using what is today considered the wonderfully old-fashioned method of making collages by hand, his work reveals something that nowadays, in the age of computers, has long been considered lost: traces of manipulation and visual cracks in the photographic image. Stezaker’s collages are therefore also a kind of protective gesture against the superiority of trivial visual claims of digital illusionism. And yet the “exact fit” of his absurd couplings intuitively leads to a new interpretation of his art. For example, a face is perpetuated in the landscape of a postcard, or gender differences are apparently resolved by crossing a male with a female face. The question, which of both parts is woman and which man, is often only answered at second glance.

studies Fine Art at the Slade School of Art, London 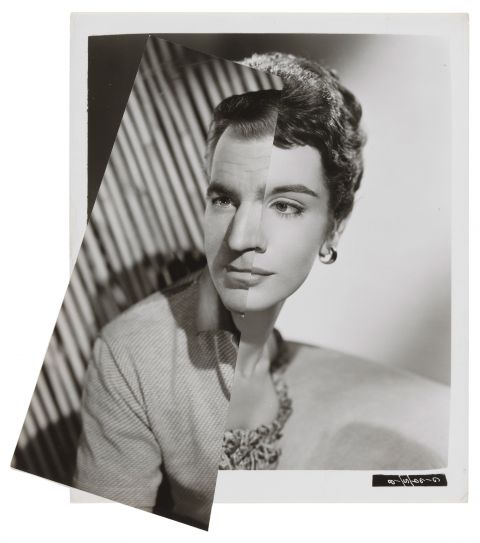 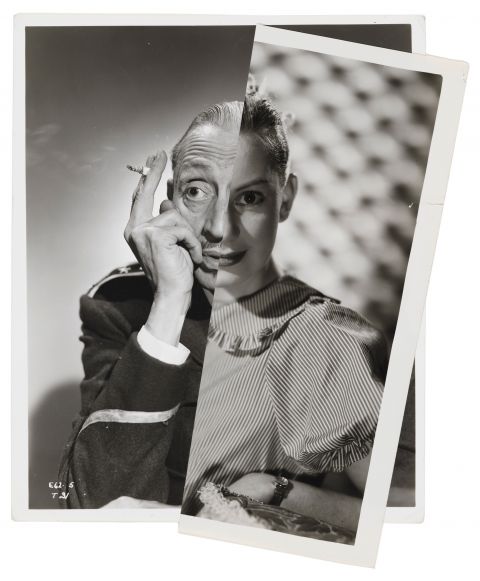 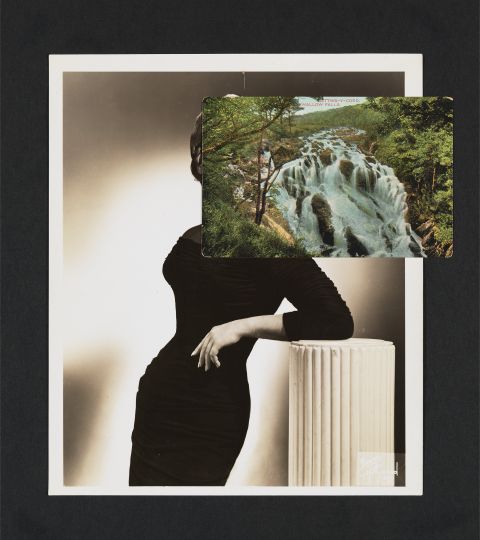 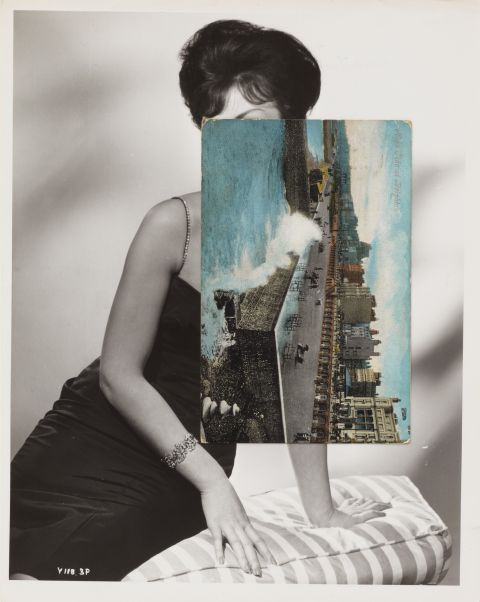 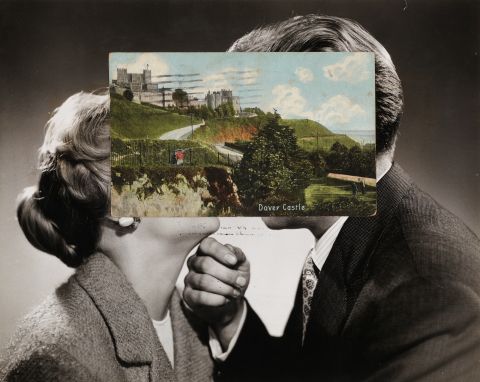 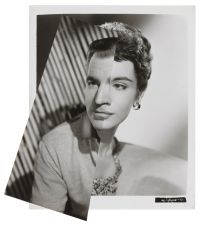 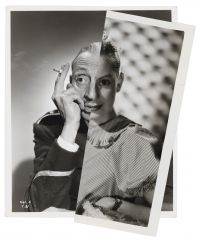 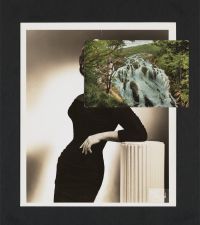 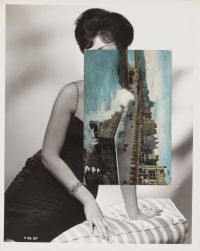 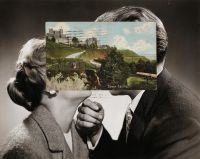