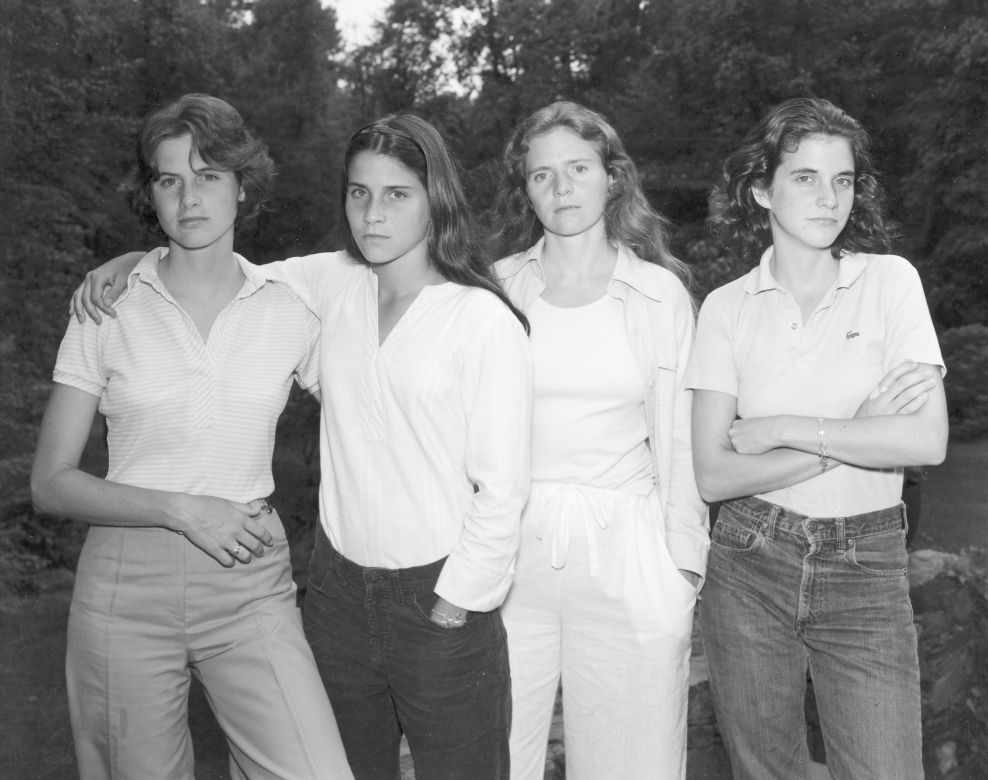 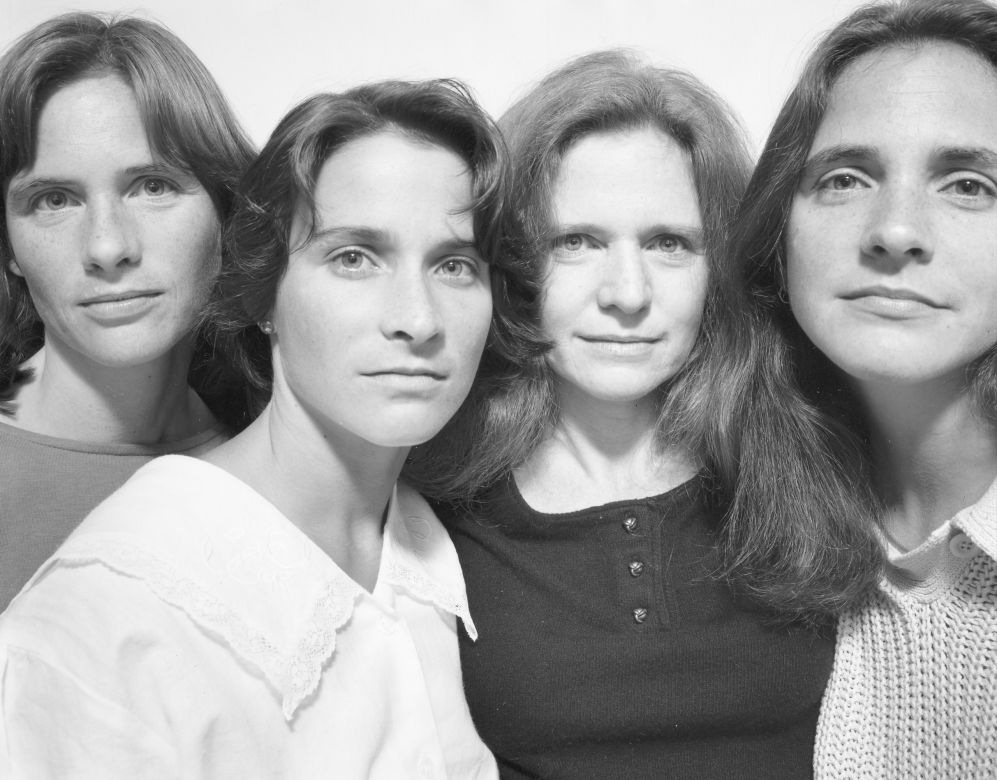 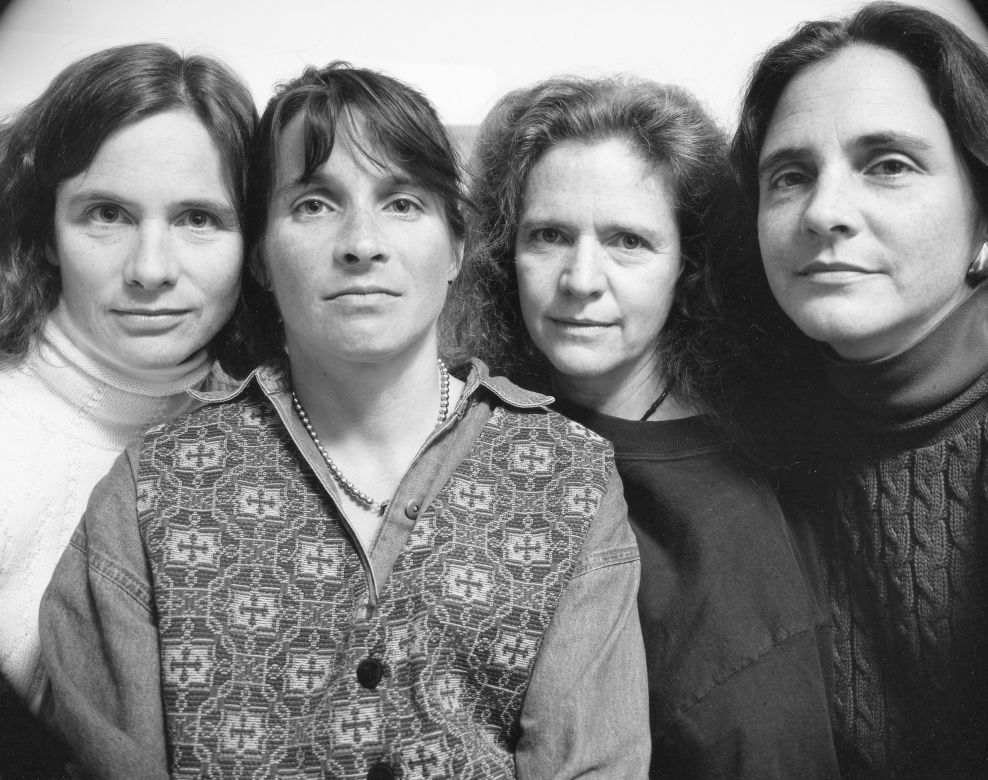 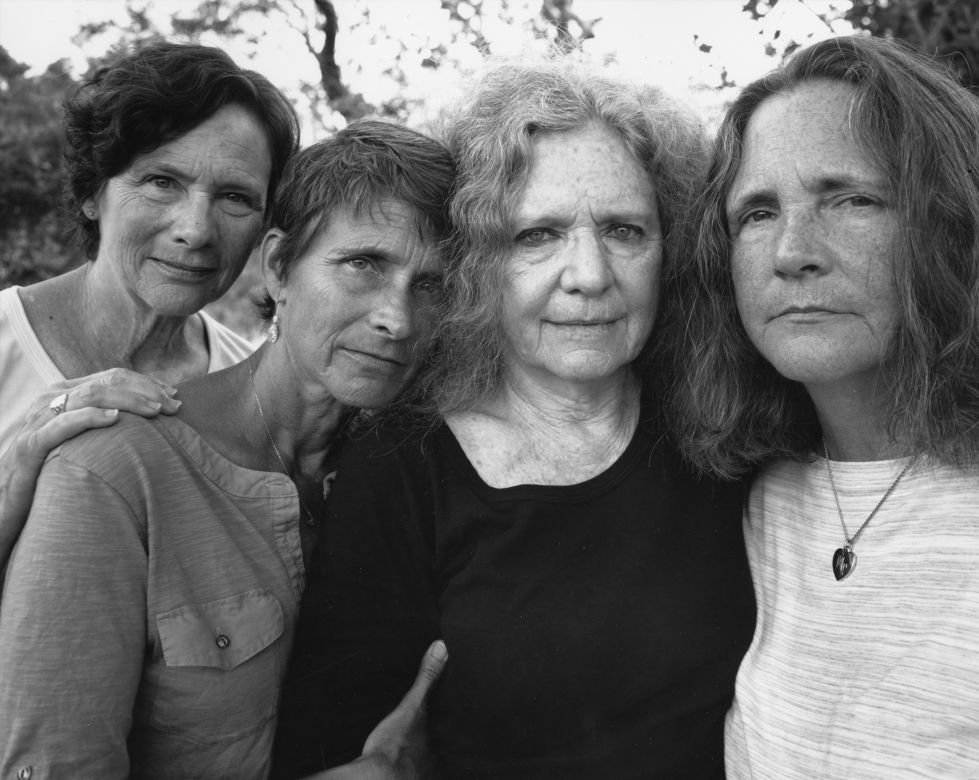 The clock was invented in the late 13th century, but time has been around much longer. Before the instrument’s regularly ticking restlessness started to beat collective time, other processes were deemed fit for measuring time: everything which appears, rises and then falls, flows and ebbs – the sun, the moon, stars, blossoms, red skies and the sea. Not infrequently, the function the clock assumed as the keeper of order transpired to be dictatorial. In the 16th century, Protestant ethics placed the focus of attention onto how life was lived before death, and henceforth time wasting was considered a sin. In the 19th century, the beat of machines began to determine our lives. And at school people forgot what they had been able to do as children: forget time.

Nicholas Nixon makes us aware of time; his chronometer is the camera. Since 1975 he has been photographing the same motif time and again at intervals of a year: the four “Brown Sisters”. Nicholas Nixon is married to the oldest of the four sisters, Bebe Brown. Every year, they face the camera front on, standing in the same order – Laurie, Heather, Bebe, Mimi (from left). Nixon works with the same equipment every year, he always uses a black-and-white film and although he shoots many films, he chooses to print only a single shot. Background, lighting, clothing, mimics and gestures vary.

Hugo Hofmannsthal once had a figure in one of his dramas ruminate “Time is a curious thing. If you live right in it, it is really nothing at all, but then all of a sudden you feel nothing else.” Nicholas Nixon manages to reconcile these contrary attitudes: forgetting time and being obsessed with time. Every shot speaks for a moment; it shows four women suspended in time. But the picture series has another theme, which reflects in the faces of the Brown sisters as an advancing aging process: the phenomenon of time itself and in the final analysis probably also transience. 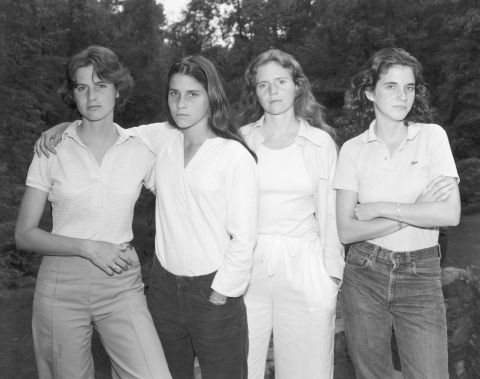 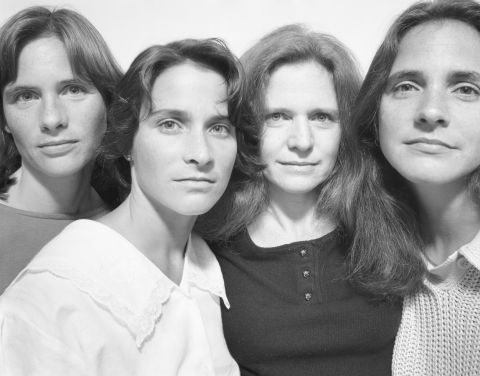 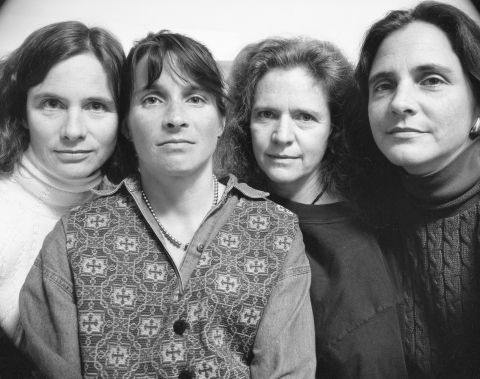 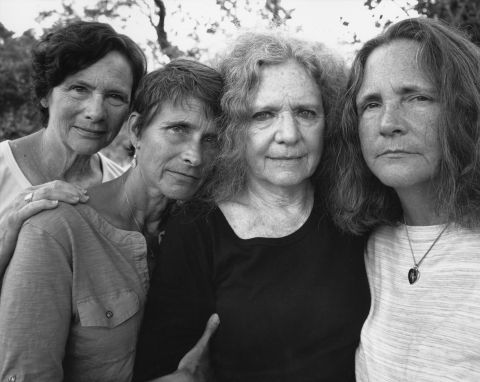 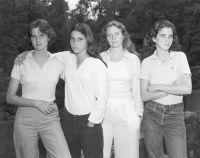 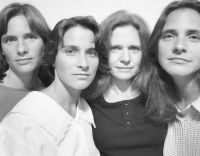 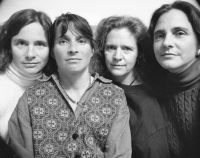 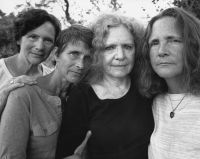