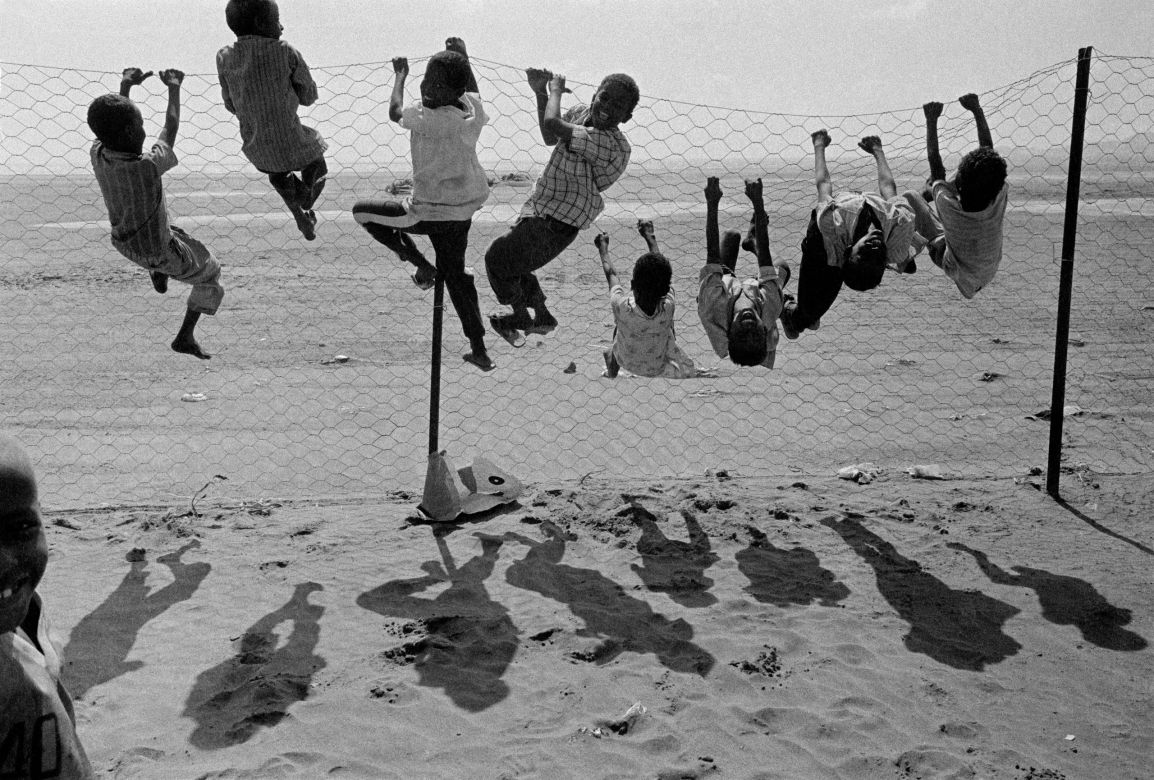 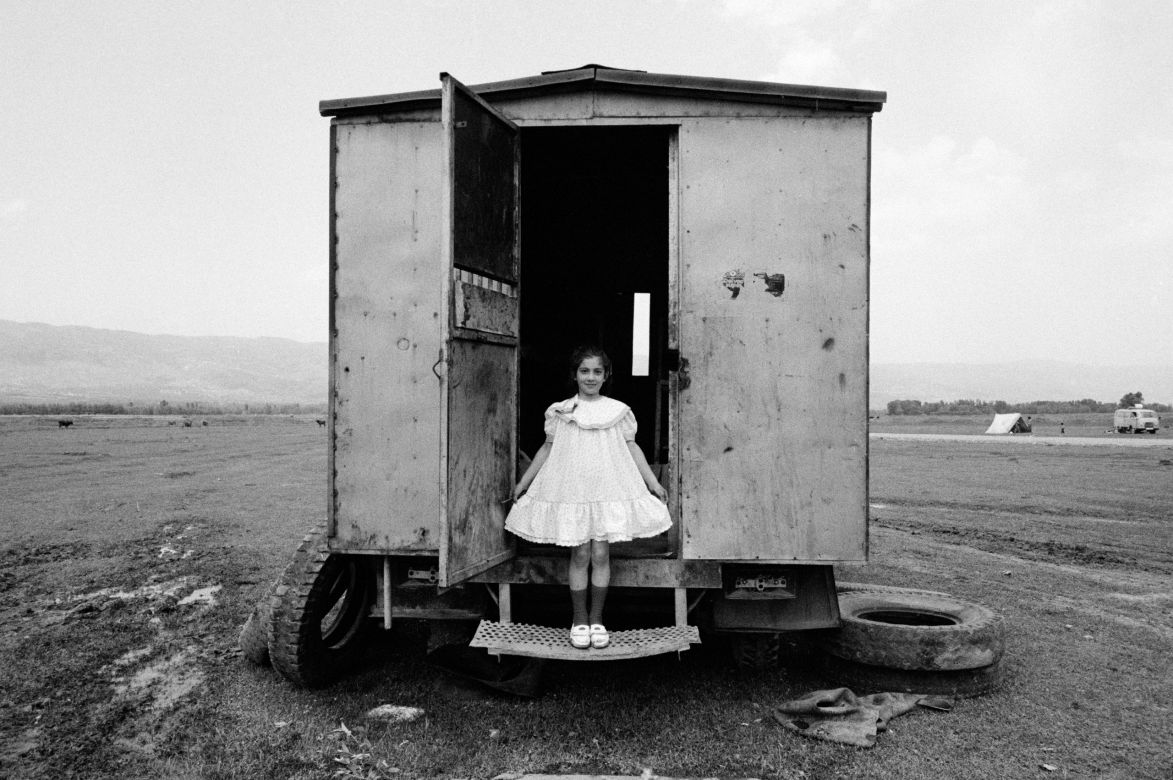 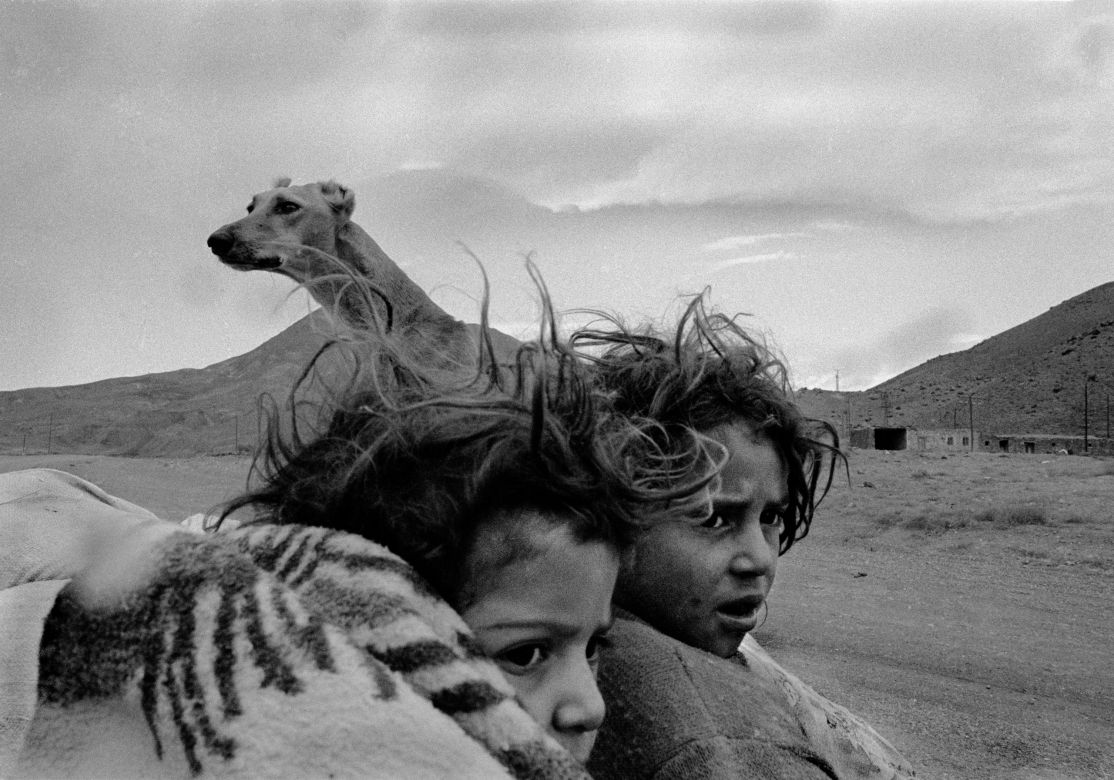 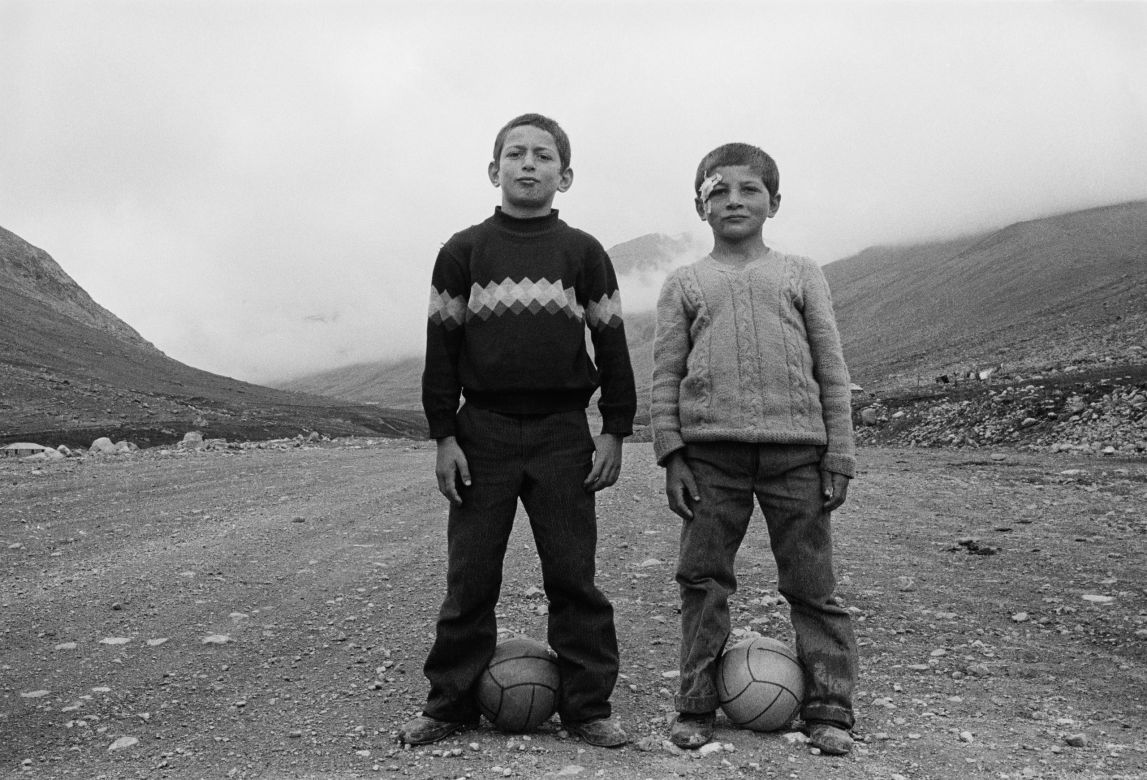 Shortly after the Second World War, a handful of photographers including Henri Cartier-Bresson and Robert Capa set up the agency Magnum Photos. What started as a small circle of notable photojournalists grew fast into one of the most significant organizations for news photography. Magnum has retained this status to the present day. The most important maxims defined by the founders were that photographers should be independent of their employers, they should own the copyright to their images, and they should take a humanistic photographic view of the world and the events played out in it.

The work of Greek photographer Nikos Economopoulos, a member of Magnum since 1990, follows this creed. His enthusiasm for this medium was triggered, among others, by the discovery of a book of photographs by Henri Cartier-Bresson. But he needed time before he could turn his passion into a profession. He first earned his living as a journalist because in his native country of Greece, the only demand for pictures was from photographers who worked alongside journalists on current issues. But Economopoulos did not want to work like that. He took his photos on his extensive travels to the Balkans and Southern Europe. His work reflects the pleasure he experienced at meeting the local people and his openness to their culture. Nikos Economopoulos’ curiosity was never satisfied, not even in the smallest village in the middle of nowhere. A small girl standing at the door of a caravan, happily holding out her white dress, or two boys presenting their footballs on a country road are not spectacular motifs – and yet through Economopoulos’s camera they become miniature heroes. He makes them the focus of his pictures without infringing on their privacy. Thanks to his sense of composition and space, his subjects do not seem out of place, even in this barren and seemingly endless landscape. His pictures are powerful and full of warmth, but never cute. The poverty of the people in these rural areas, in which he predominantly takes his photographs, remains visible.

In Nikos Economopoulos’s work, we discover countries that are not so distant from Western Europe but in which time seems to stand still. Many of the regions in which he worked were unfamiliar to him at first, but today he feels bound to them. “I prefer to spend my time in this corner of the world: South Europe and West Asia, where I understand the codes and can make connections.”

worked as a journalist for Greek daily newspapers and magazines

practised photography as an amateur

he abandoned journalism to devote himself to photography. Travelled through Greece and Turkey for the next two years taking pictures

joined Magnum. The same year, he started to take photographs in the rest of the Balkans

lives and works in Athens, Greece. 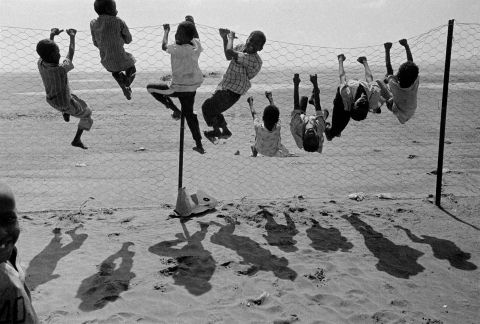 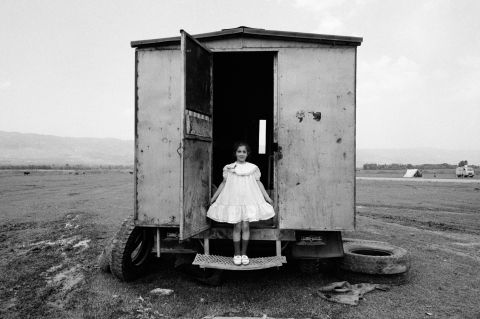 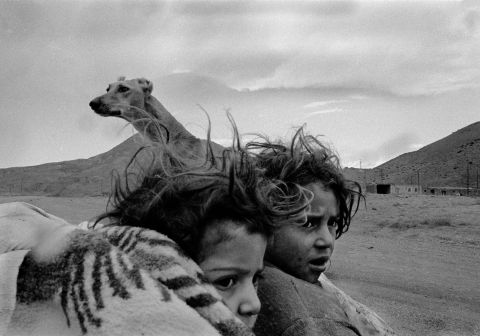 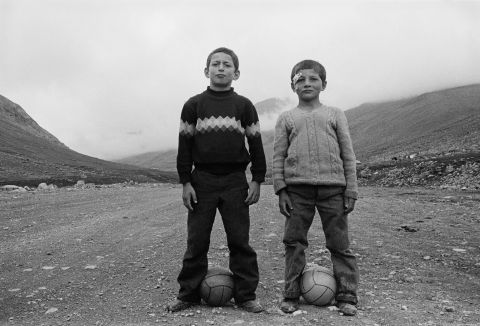