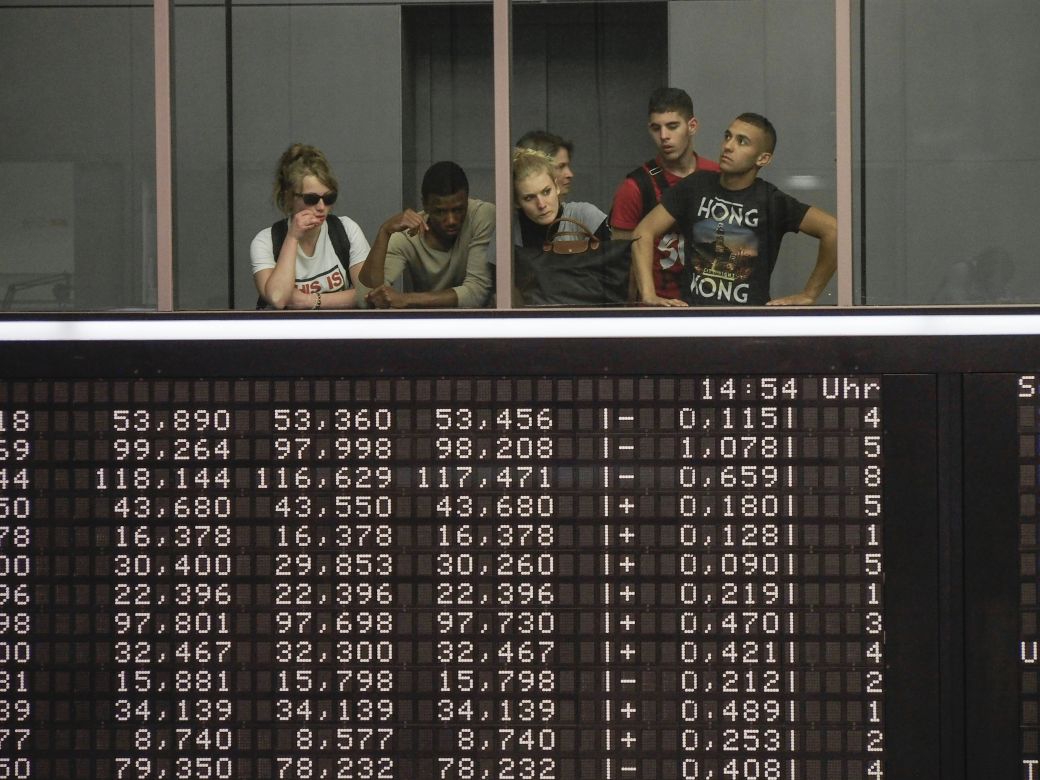 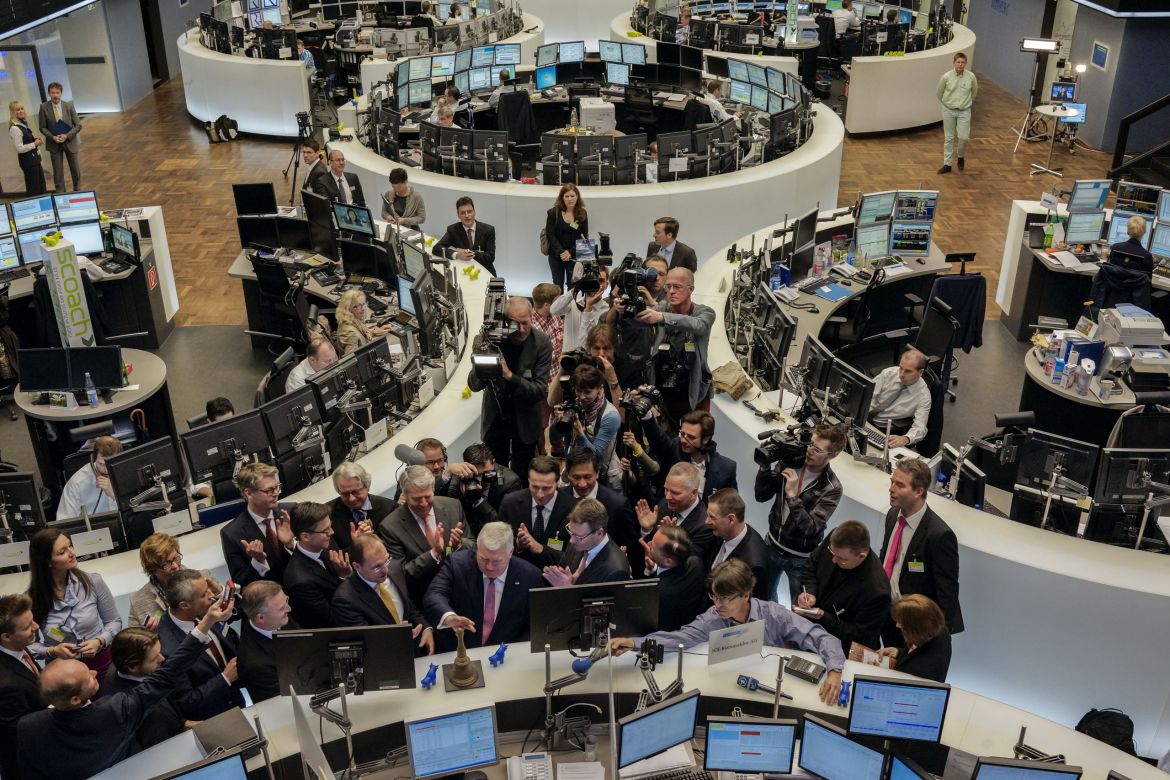 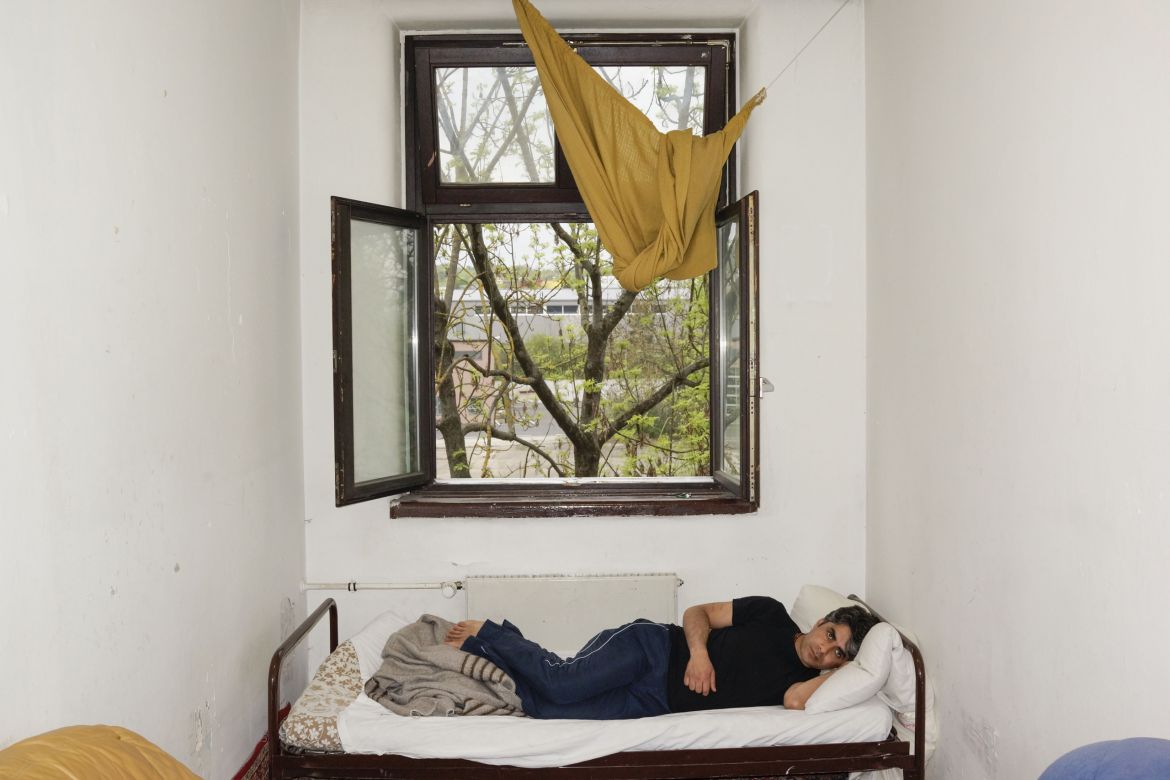 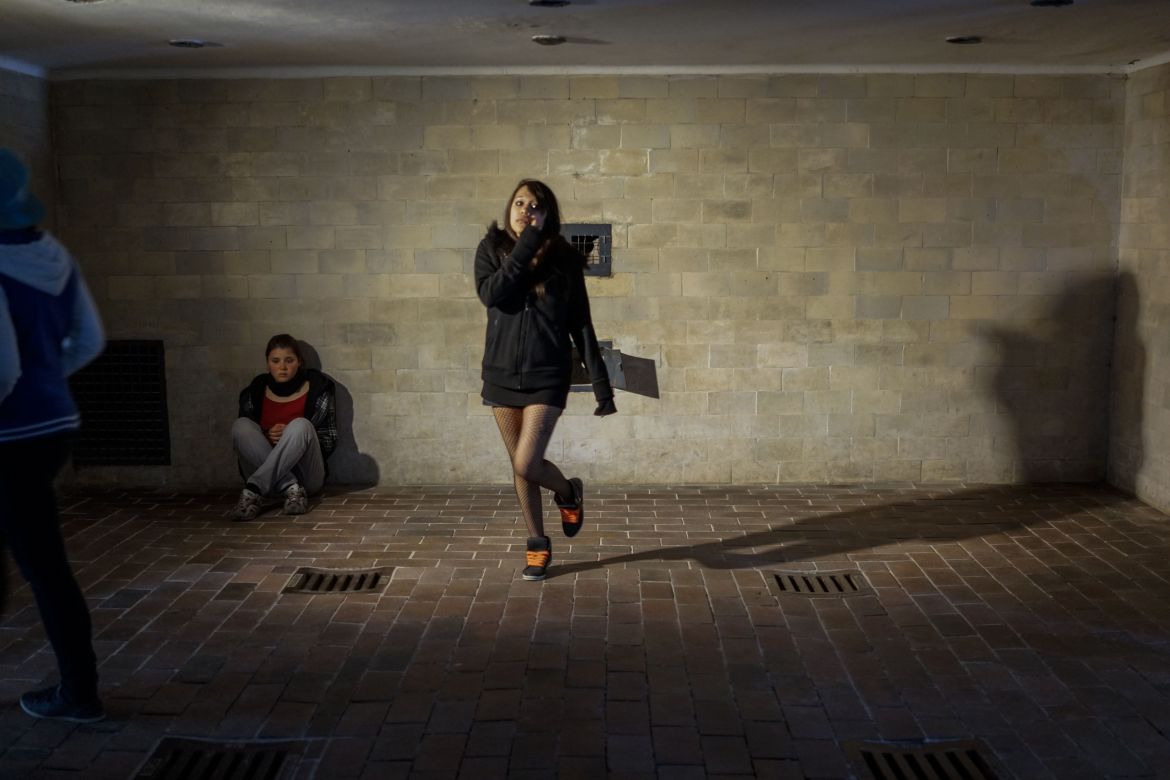 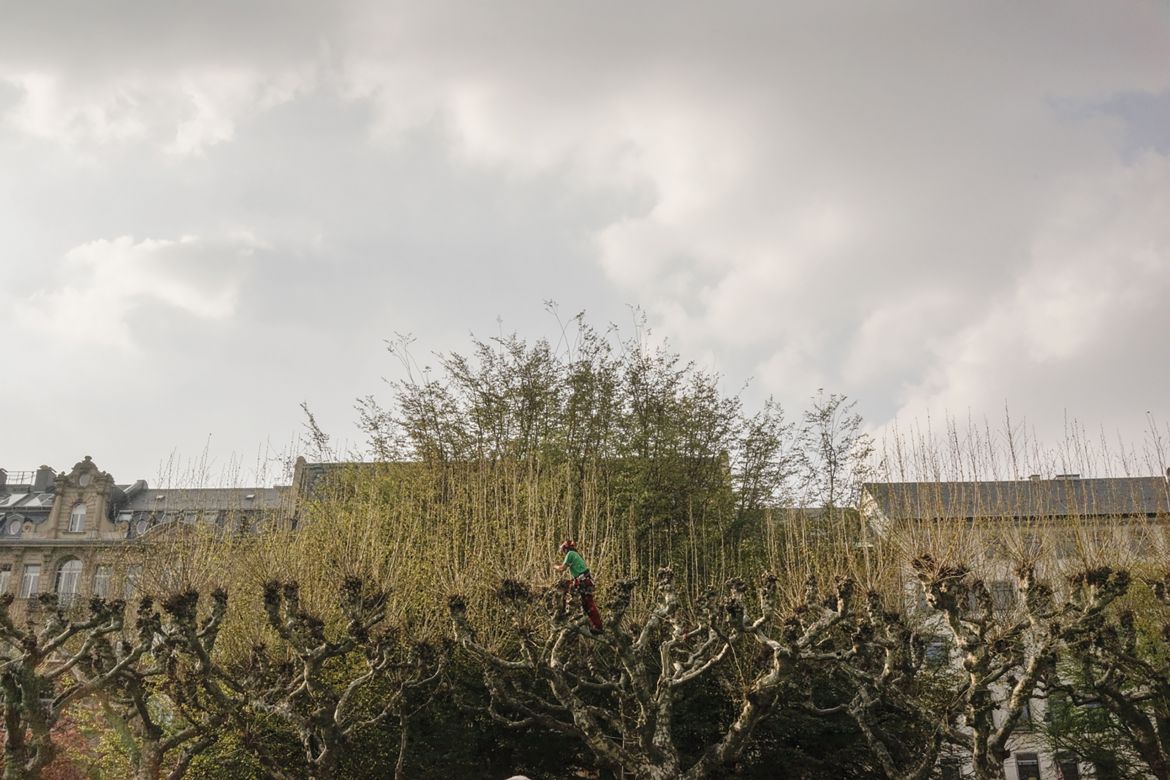 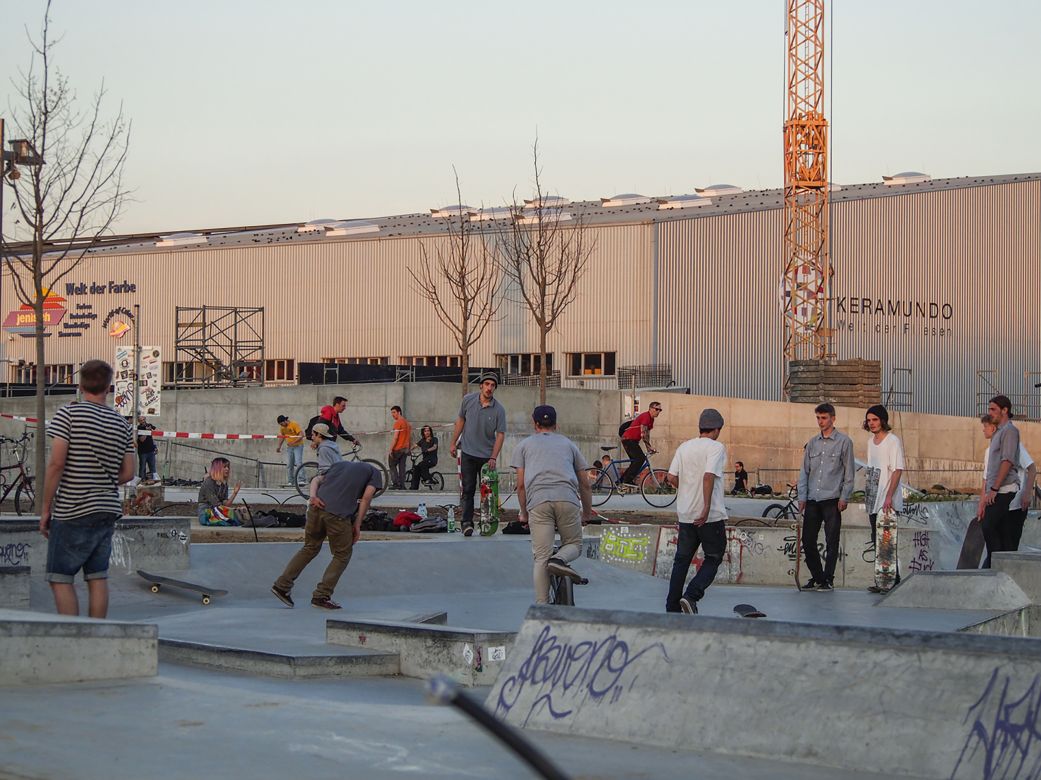 Following the opening of his exhibition “Small World” in Paris in 1995, British photographer Martin Parr apparently received a fax from none other than Henri Cartier-Bresson, one of the founders of Magnum Photos, which said, “You are from a completely different planet to me.” He was referring to Parr’s satirical approach to photographing popular tourist destinations and the people who go there. Taken in the style of a personalized photo documentary, his pictures transcend the story and even the topic itself, making Parr, who had been accepted by Magnum just a short time before, a pioneer in the transformation of classical photo agencies in terms or their justification and function.

Four photojournalists, Olivia Arthur, Moises Saman, Peter van Agtmael and Paolo Pellegrin, have now compiled a similar “extended” photo documentary. Representing the younger generation of Magnum photographers, they were given the job of examining Germany and its citizens in the year of the parliamentary elections 2013 from the fresh, inquisitive perspective of an outsider. This joint project initiated by the Art Collection together with Magnum Photos has produced a portfolio encompassing 400 photographs. The pictures show Germany in a light that hardly makes them suitable as illustrations for a tourist advertising brochure. By placing these artists’ different perspectives and ways of working in juxtaposition, “Deutschlandreise” presents a picture of Germany that may seem unfamiliar and distant to some of its inhabitants, even in cases where they refer to the country’s way of dealing with its own past. But every now and again, we catch a glimpse of something we recognize after all: photographs that are of our country and are yet like “from a completely different planet.”

Peter van Agtmael not only visited Stuttgart, Wurzburg and Frankfurt/Main, but also took photographs in Dachau and the concentration camp memorial site there. As a result, his pictures of the stock exchange floor, of strolling shoppers in the pedestrian zones and parks stand in stark contrast to the darker sides of the country and its history.

born in Washington, D.C., and raised in Bethesda, Maryland, USA

begins working as a freelance photographer, focusing since 2006 primarily on the war against terror

becomes a member of Magnum Photos 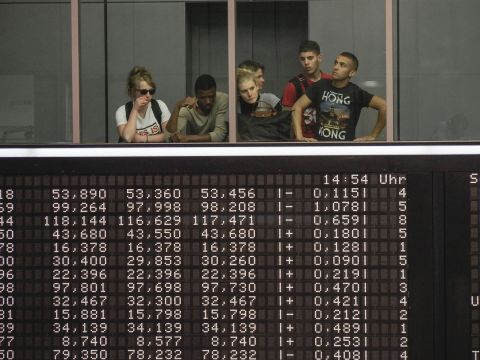 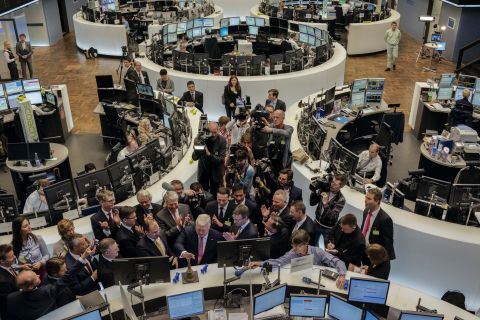 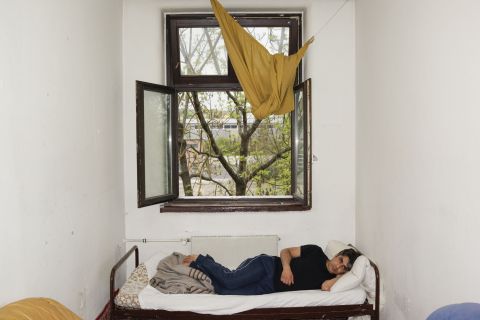 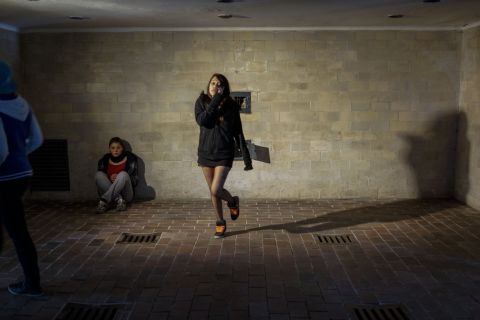 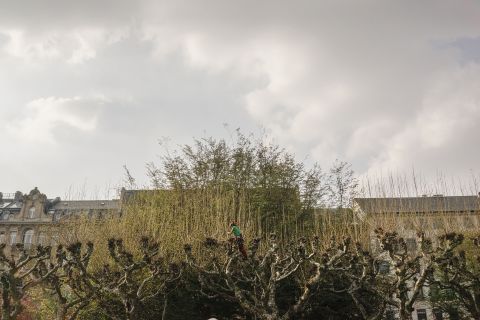 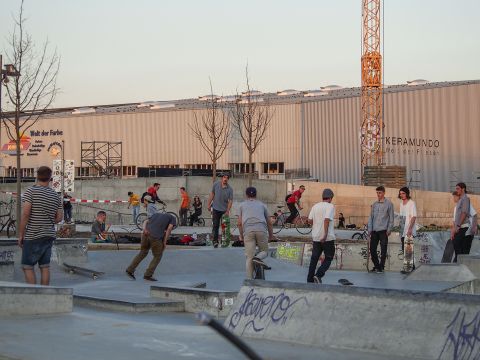 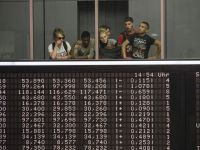 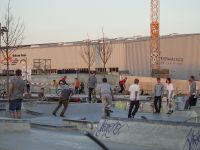