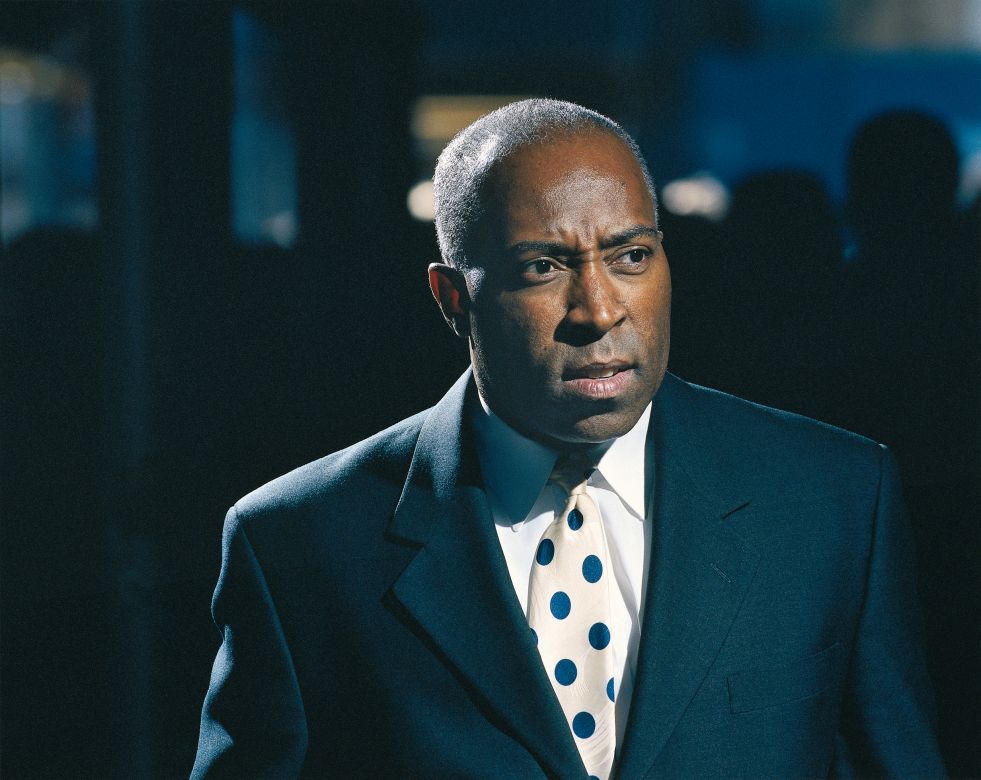 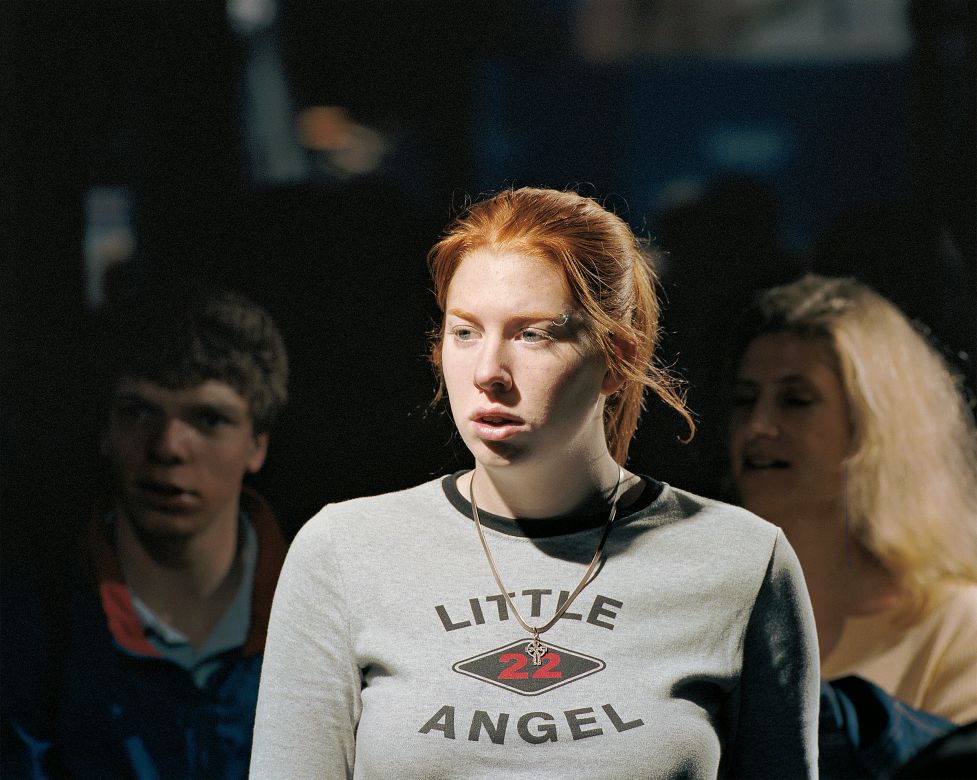 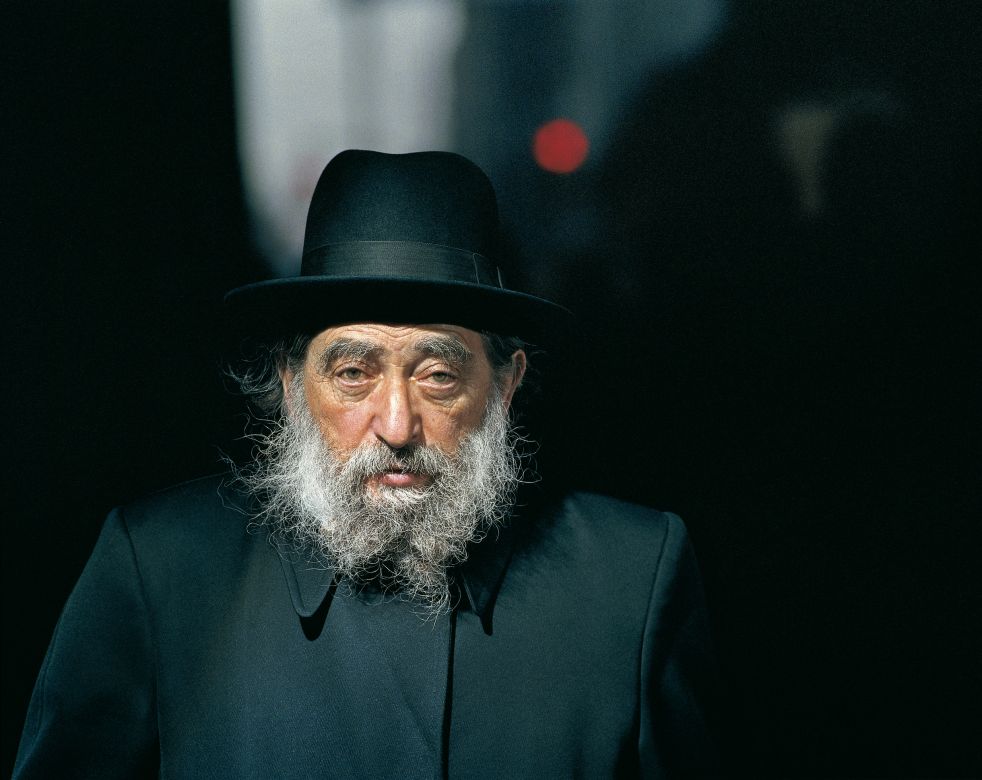 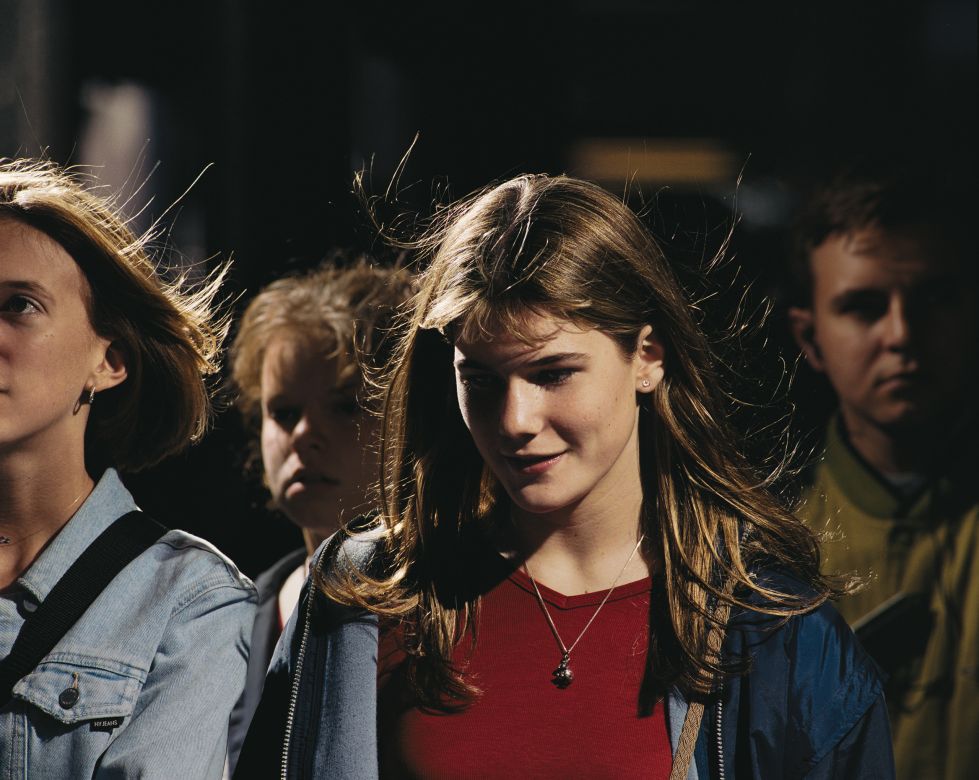 “As a photographer you are completely dependent on the object,” says Philip-Lorca diCorcia. “I have tried it the other way round, and started out by defining the process.” This was the case with “Heads”, his portrait series for which he photographed thousands of passers-by over a certain period of time at a spot in Times Square, New York, in a specific pre-determined way with the same camera set-up. DiCorcia mounted his flash unit on some scaffolding under which people constantly walked by. He marked a barely perceptible spot on the ground and mounted a camera with a strong telephoto lens some distance away. Each time someone who interested him walked over the spot, he released the shutter.

The portraits created in this way show a selective cross section of New York’s urban community. Judging by the clothing they include business people, a security guard, a postman. Yet it is hard to define with any precision who most of the subjects are, especially the young people. And that is how it should be because diCorcia was not aiming to photograph types, but individuals who produce a certain effect by themselves, by dint of their character and charisma. “There are people who attract our attention more than others because they are something special,” says diCorcia. You also notice that the people in his pictures appear to be alone, but in actual fact they are part of a stream of other pedestrians. The perfectly executed strobe flash isolates them from the masses in broad daylight – and for a fraction of a second makes them into individuals.

None of the passers-by noticed they were being photographed. And precisely this moment of unawareness is what diCorcia was after. “Pictures are usually a reflection of the person who produced them. In this series I wanted as far as possible to fade out my presence as the photographer.“

diploma from the School of the Museum of Fine Arts, Boston, MA

Post Graduate Certificate from the School of the Museum of Fine Arts, Boston, MA 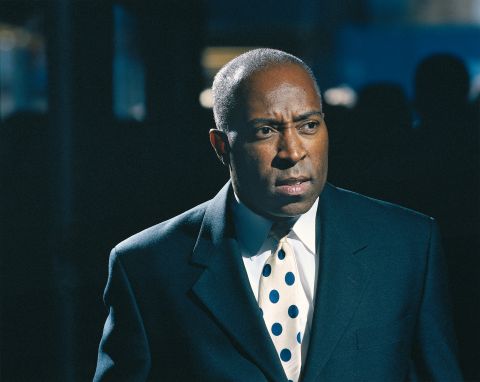 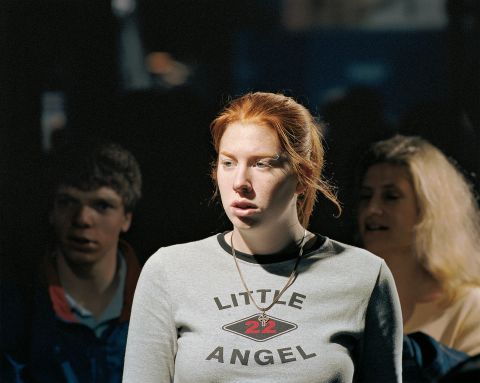 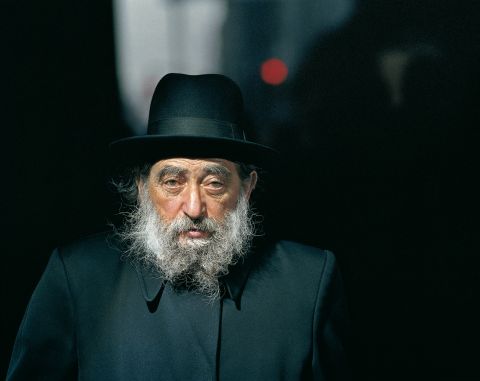 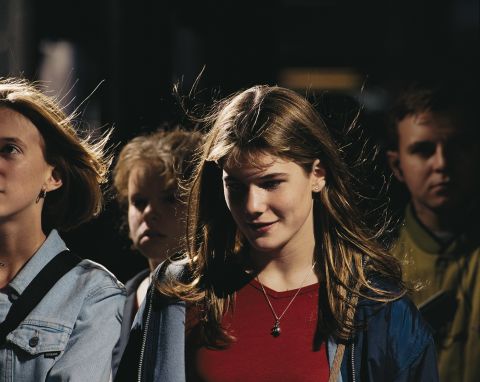 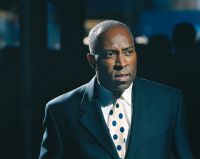 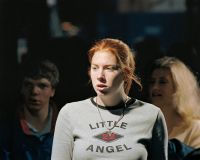 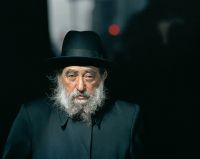 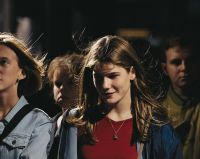