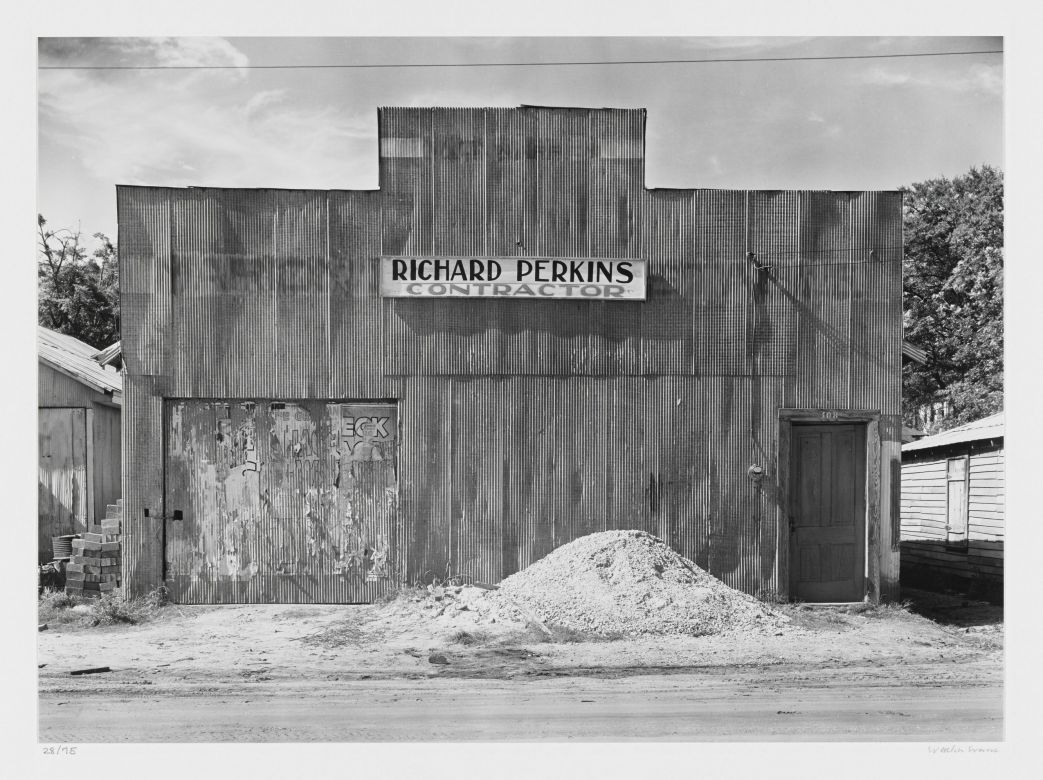 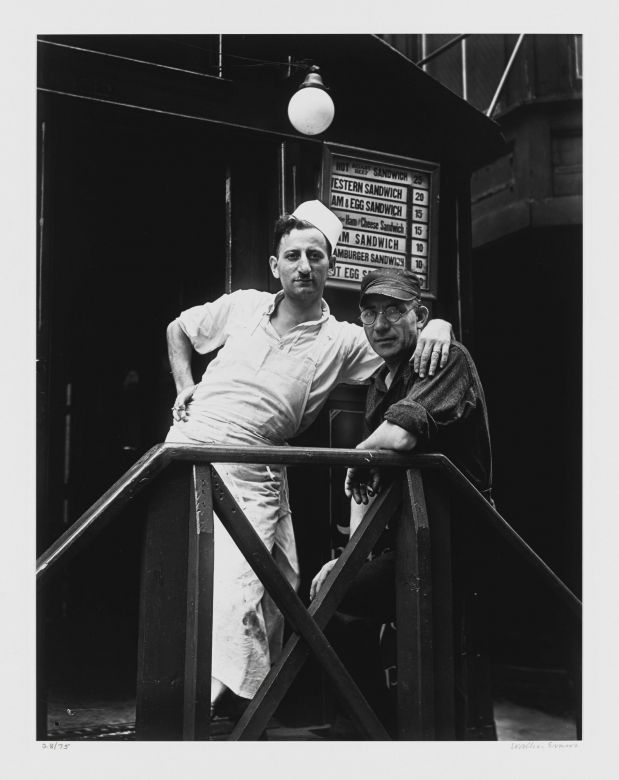 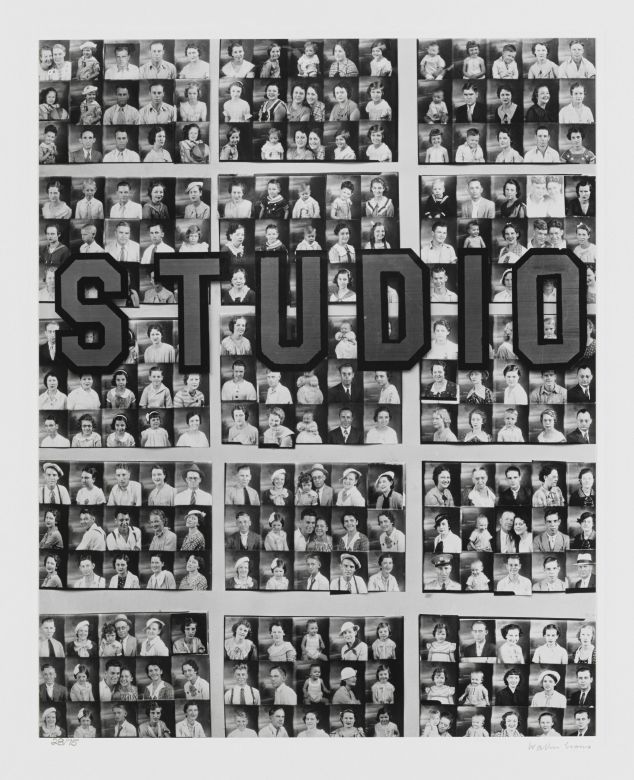 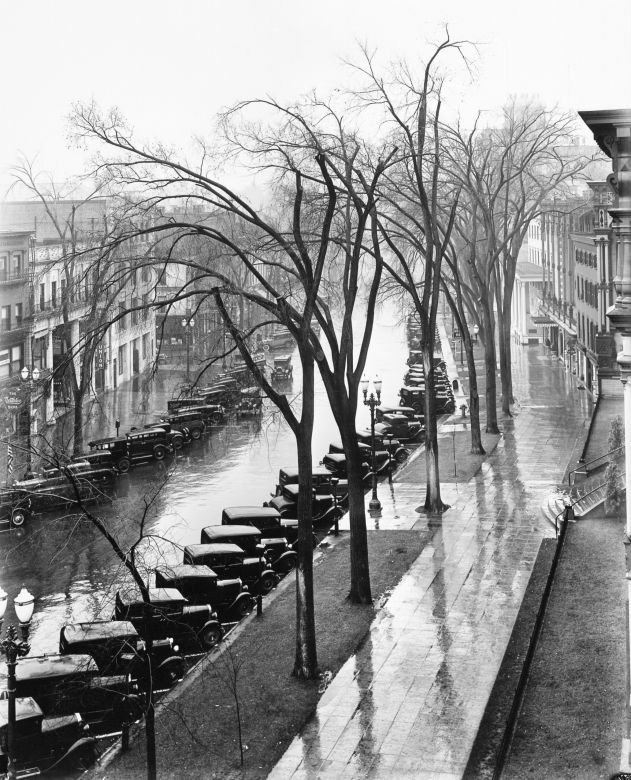 Of Facades and Men

Vast countryside, crooked wooden cabins, dusty country roads, gaunt people, their faces etched with the deprivations of years of hardship, and again and again cars, trucks, gas stations, Coca-Cola billboards and grocery stores. Our image of the United States in the first half of the 20th century has been formed by photographs taken between 1935 and 1944 for the Farm Security Administration (FSA) and its documentary photography unit. They show a civilized, yet predominantly rural North America populated by millions of impoverished small farmers and migrant laborers. It is a land that is gradually getting back on its feet, bolstered by the New Deal reform programme in the Roosevelt era. Variations of these same pictures of a nation in rampant poverty can also be found in literature and film, for example in John Steinbeck's novels "The Grapes of Wrath" and "Of Mice and Men", which were inspired by the FSA's photographs.

Walker Evans was part of this unique photo project as a freelancer early on, even becoming a role model for subsequent photographers, but soon fell out with his superiors. However, his stubbornness paid off: Evans, who throughout his life had only ever regarded "documentation" as a poor metaphor for his own special style of artistic photography, was given a retrospective of his work in the Museum of Modern Art in New York in 1938 – "American Photographs". It was the first solo exhibition by a photographer at the MoMA. From the start, he had taken photography seriously as an artistic medium, adding a modern spin to it by freeing it from the historic pathos of art history archetypes and rendering everyday life with its tangible presence as seemingly banal realism. With curiosity and endurance, he examined the architecture in small towns and larger cities, exposing their common features as well as their differences. Just as Evans portrays the facades of buildings as individuals, he searches for what is universally human in his portraits.

His pictures reflect the unique features of American culture, which he captured with unprecedented meticulousness. Nevertheless, many of his photographs were not always immediately accessible to viewers at the time – and some still seem reluctant to disclose their inner meaning today. At first glance, they give the impression of being impenetrable and yet show an exceptional depth of detail in their obsession with naturalistic representation. But ultimately, all the billboards, run-down shacks, Ford Model Ts and As, small farmers, day laborers, gas station attendants, traveling salesmen and children patiently posing for the camera are a profound expression of the artistic substance of Evans's work, which itself is nothing less than a fond visual description of cultural identity. 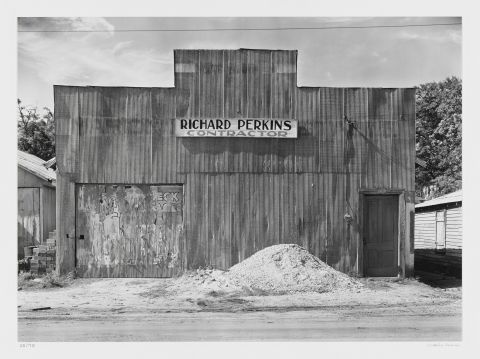 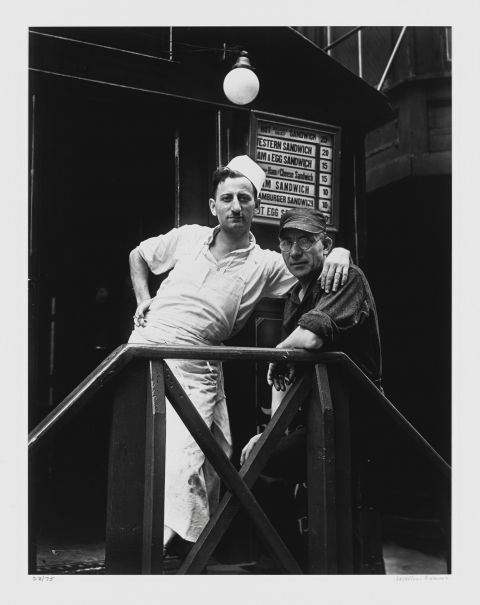 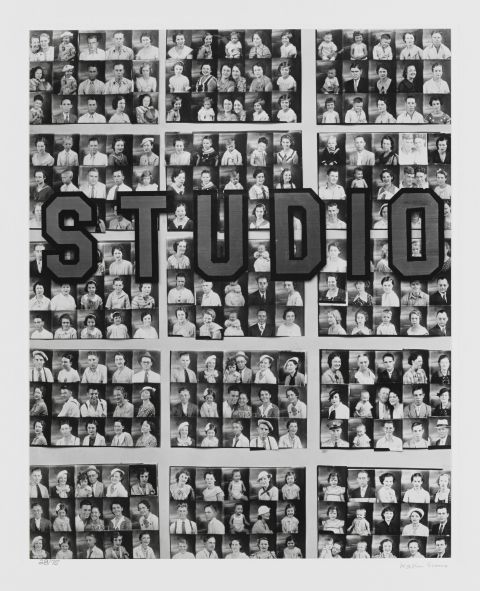 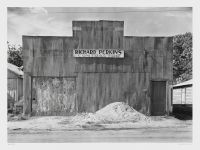 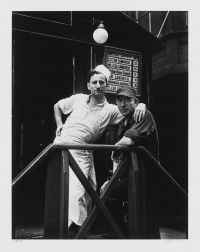 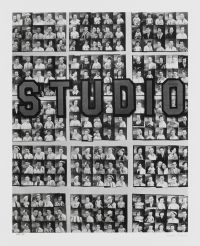 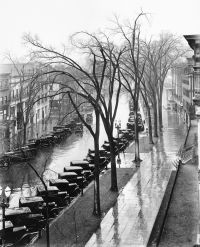