The Art Collection Deutsche Börse is among the most important collections of international contemporary photography, currently comprising more than 2,000 works by over 130 artists from 27 nations. Established in 1999 and dedicated to a variety of central themes of contemporary photography from the middle of the 20th century, it has seen continuous growth. The subjects of the collection range from landscape imagery, portraits, still lifes and interiors to street photography. What all works have in common, however, is that they convey the artists’ exploration and contemplations of the “conditio humana”, the conditions of human existence and of people’s ways of adapting to their environment. The inclusion of extensive work groups of documentary and reportage photography in the collection serves to show that the production of museum-quality work does not happen for the art market or museum walls alone.

The Deutsche Börse Photography Foundation is responsible for the development, presentation and preservation of the Art Collection Deutsche Börse. It enables a virtual access to the entire body of the collection via this website. Under the alphabetically sorted tab “Artists” you will find all the acquired positions and accompanying information about their lives and work. 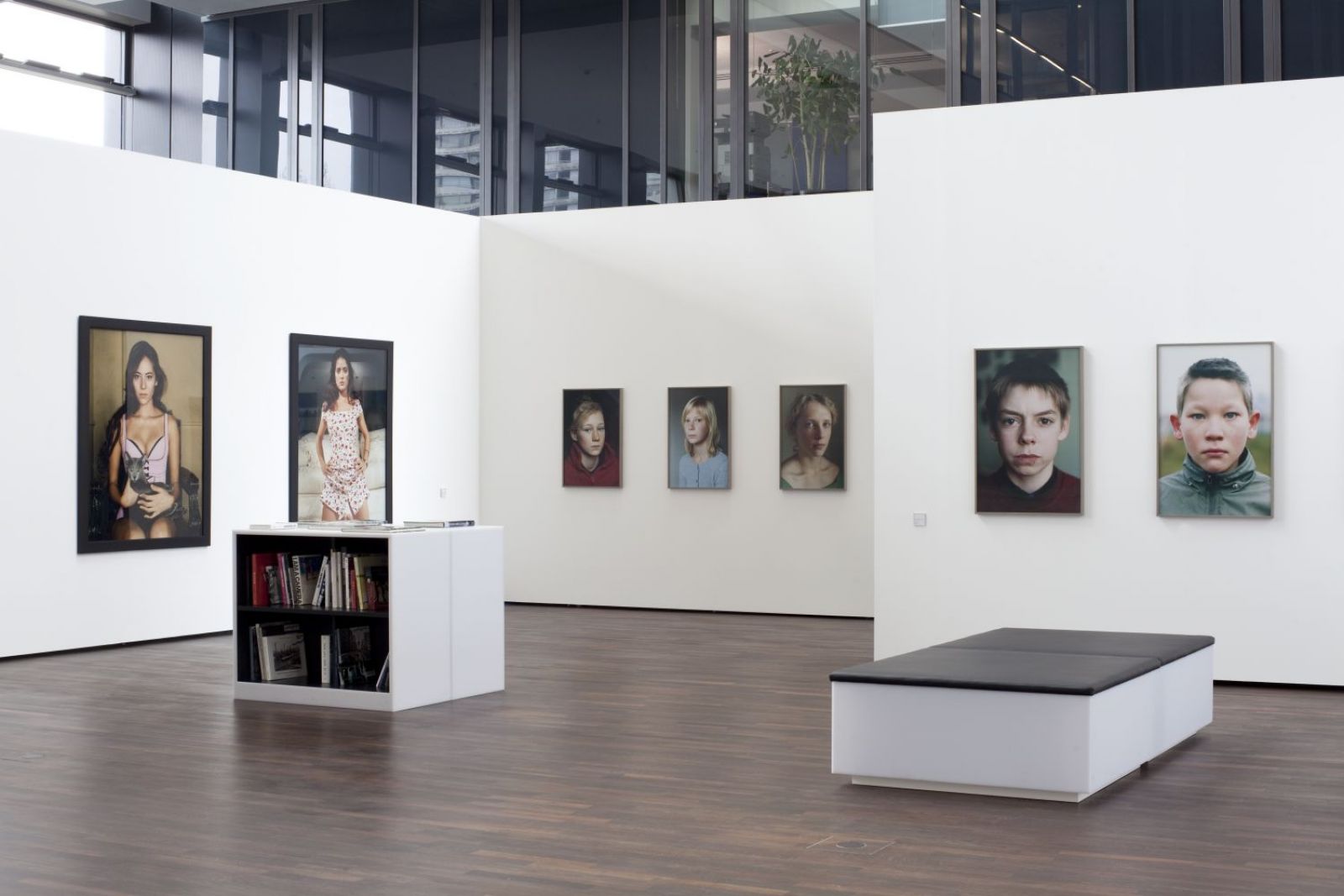 Who we are: The Collection

Seeing the World through Different Eyes

The character of photography contains a lot more than simply reflecting reality. As if through a window, it allows us to see the world through the artists’ eyes and share their impressions and experiences. In this way, we get to discover amazing things – great moments and small encounters, events past and present, in strange or familiar places. Photography opens up perspectives that we would otherwise not be aware of. The images of the Art Collection attest to this creative power.

It presents works of conceptual art as well as images from the field of photojournalism and documentary photography. It incorporates groups of works from the early mid-20th century to the present day. The photographs point to the collection’s central theme: the artists’ examination of the changes wrought by social and political developments, and the traces these leave behind. The strategies they use to make this visible and perceptible in their work are as varied as their backgrounds, their age or their self-perception as artists, and range from a replicating and descriptive approach to artistic experiments. Each generation of artists makes its own discoveries and yet faces the constant challenge of how to decode the present. We see the younger generation of artists in particular dealing intensively with existing photographic material, which they then edit and alienate to elicit a new narrative. In doing so, they make it clear that each photograph is both a document and a contemporary account, but above all an interpretation of reality in which what is perceived is more important than what is actually shown.

The artists of the Collection prove that although photography always mirrors the past, it can also point to the future. By turning seemingly insignificant traces into beacons or even memorials, they occasionally not only reveal what has been, but also what has not yet been. Using different techniques and formats, they succeed in conveying something of the history of the world, of pictures and even of life itself, that shapes our perception and enhances our pictorial memory. In doing so, they take a stand against the increasingly short-lived media reporting struggling to assert itself in the economy of attention, and replace it with something that is more subtle, slower, but more sustainable.

Since its early days, the Art Collection has been committed not only to compiling works of the highest quality, but also to placing a special focus on making them accessible. Not least because the imaginative, constructive and manipulative potential of photography is still underestimated or even denied in many cases. It is all too tempting to see it as being purely documentary. Recognizing and understanding this and appreciating the creative dimension of photography requires a reflective approach – in other words, learning how to read pictures. If we succeed in this, the artworks will allow us to overcome the limitations of our perception and focus our attention. After all, whether an artist succeeds in highlighting what is superior in a document or fundamental in the individual depends not only on the photograph itself, but also on the observer’s canon of images and the associations and references he makes based on this experience.

Especially in a business environment, where art does not automatically have a place, it is important that we proactively and regularly encourage interaction with the artists’ work and make it accessible to a wider public in various forms. For example, by presenting them at Deutsche Börse’s international locations and organising regular temporary exhibitions. In addition, the fact that we collect comprehensive groups of each artist’s images allows us to delve deeper into their visual language than by looking at just one piece of work. Finally, displaying works by different artists side by side enables a deeper understanding of how the photographs relate to each other and helps the pictures to mutually reinforce and amplify each other. We frequently take exhibitions of the Art Collection as an opportunity to encourage interaction, not just with the photographs, but also as a starting point for dialogue, discussions, lectures and reflection. This concept of allowing our employees to share in the activities of the Art Collection is essential if we want the photographs to play a role in the company in the long term: They become an important part in the living corporate culture.