The exhibition comprised around 120 works by 25 international artists in the collection who use the medium of photography to examine the relationship between humans and nature. “Human Nature” showed photographic explorations of the relationship between humans and nature in a wide variety of landscapes. These reveal not only humans' perception of nature, but also most importantly, human nature itself. Other themes include primal nature far from civilisation, changes inflicted on landscape by humans and the adjustment of humankind to its self-created environment. “Human Nature” presented works from artists including Paul Almasy, Mike Brodie, John Davies, Axel Hütte, Vivian Maier, Simon Norfolk, Sebastião Salgado and Gunnar Smoliansky.

“Human Nature” was shown from 2 October 2014 until 15 January 2015 in Eschborn, and then from 30 January until 17 April 2015 at the NRW-Forum Düsseldorf. The opening in Düsseldorf took place during the Düsseldorf Photo Weekend 2015. 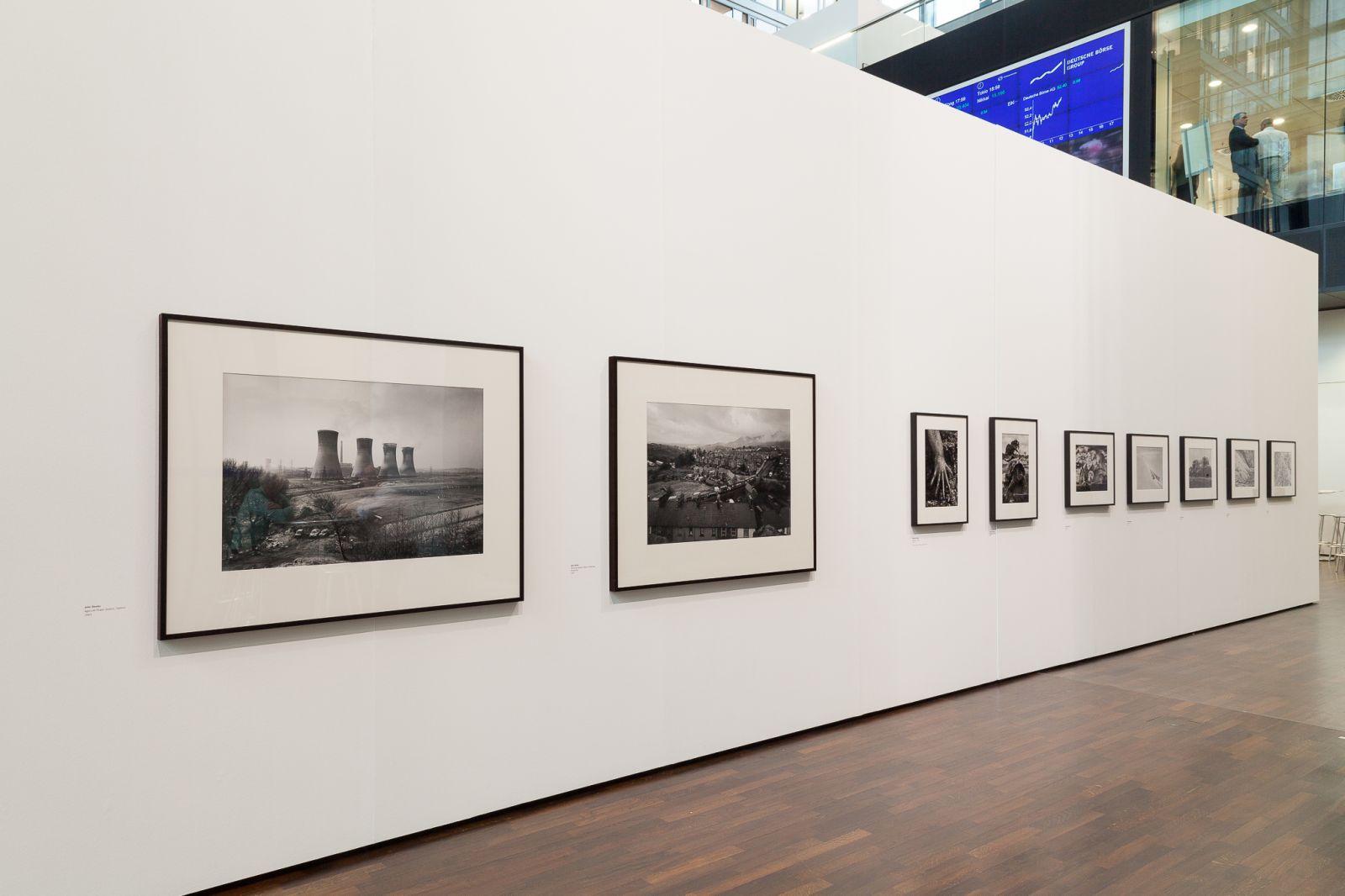 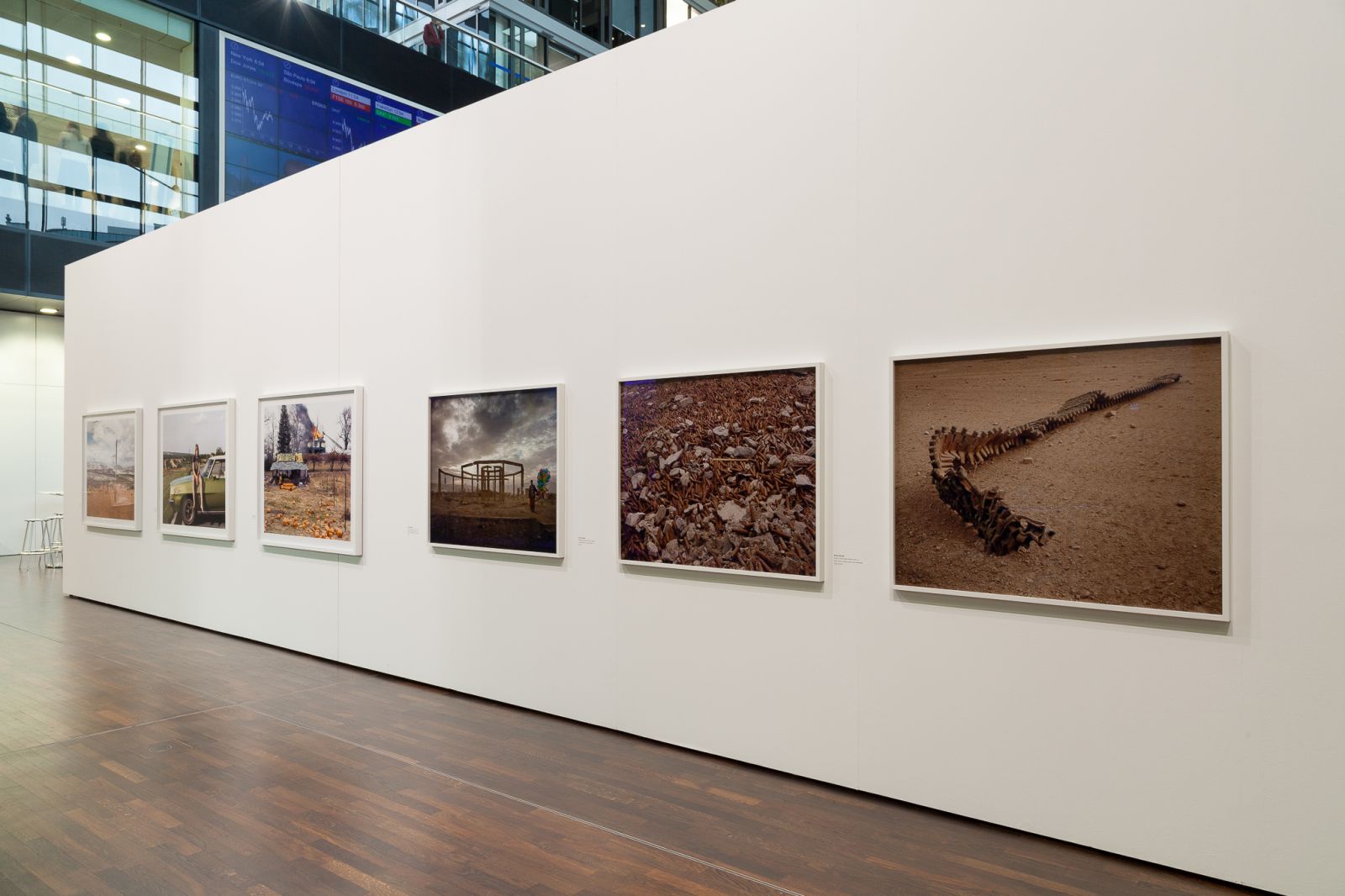 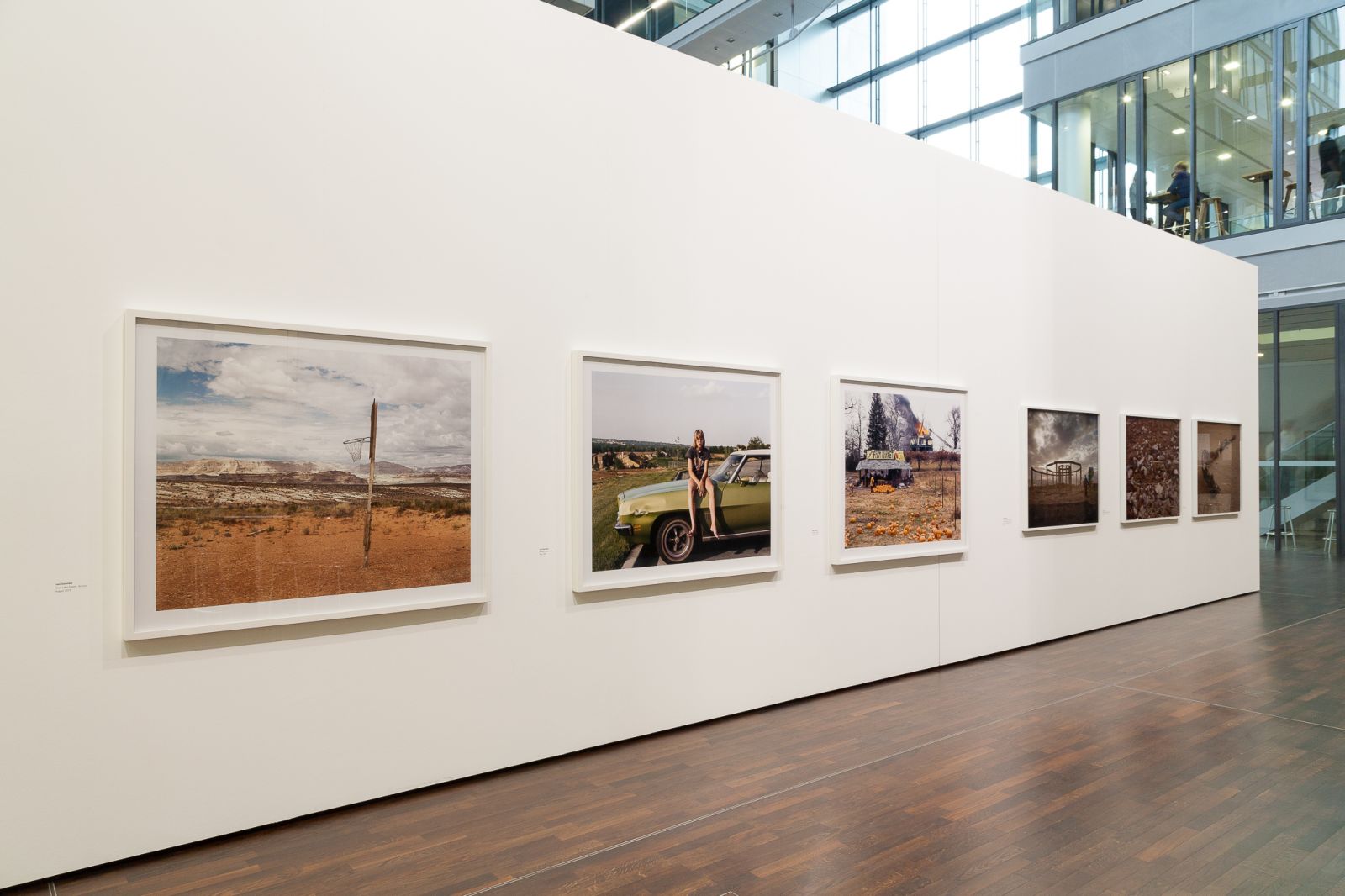 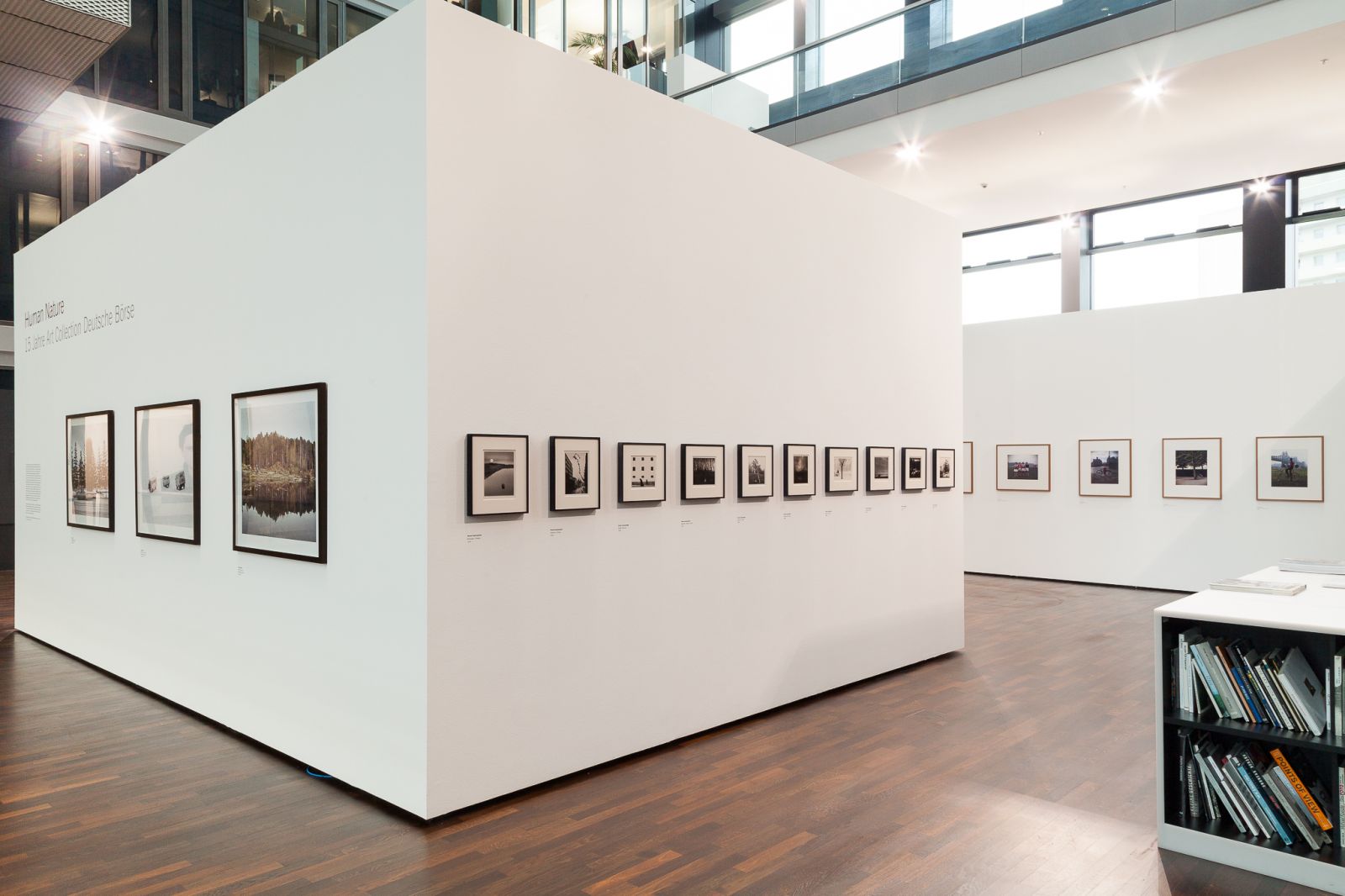 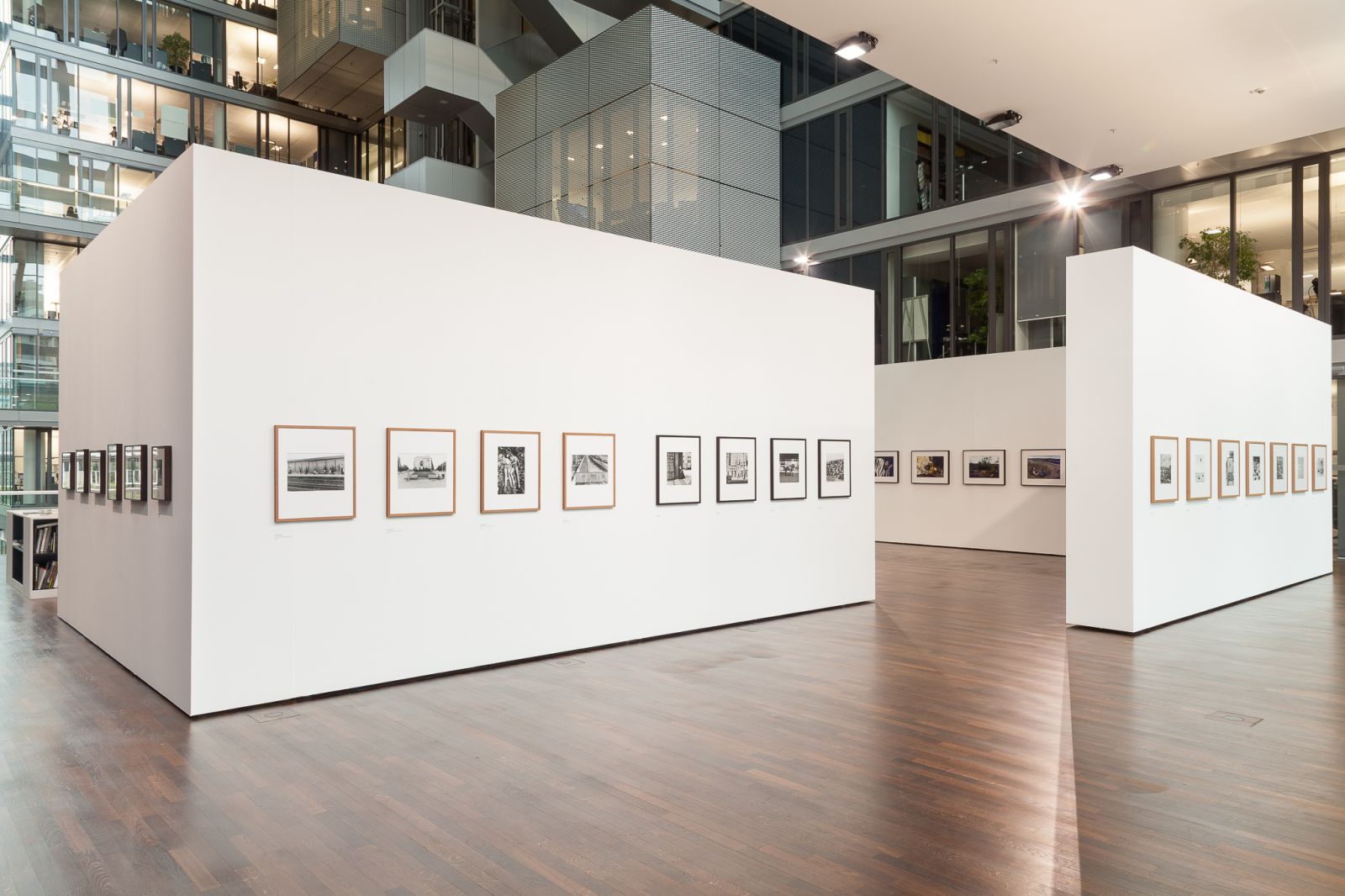 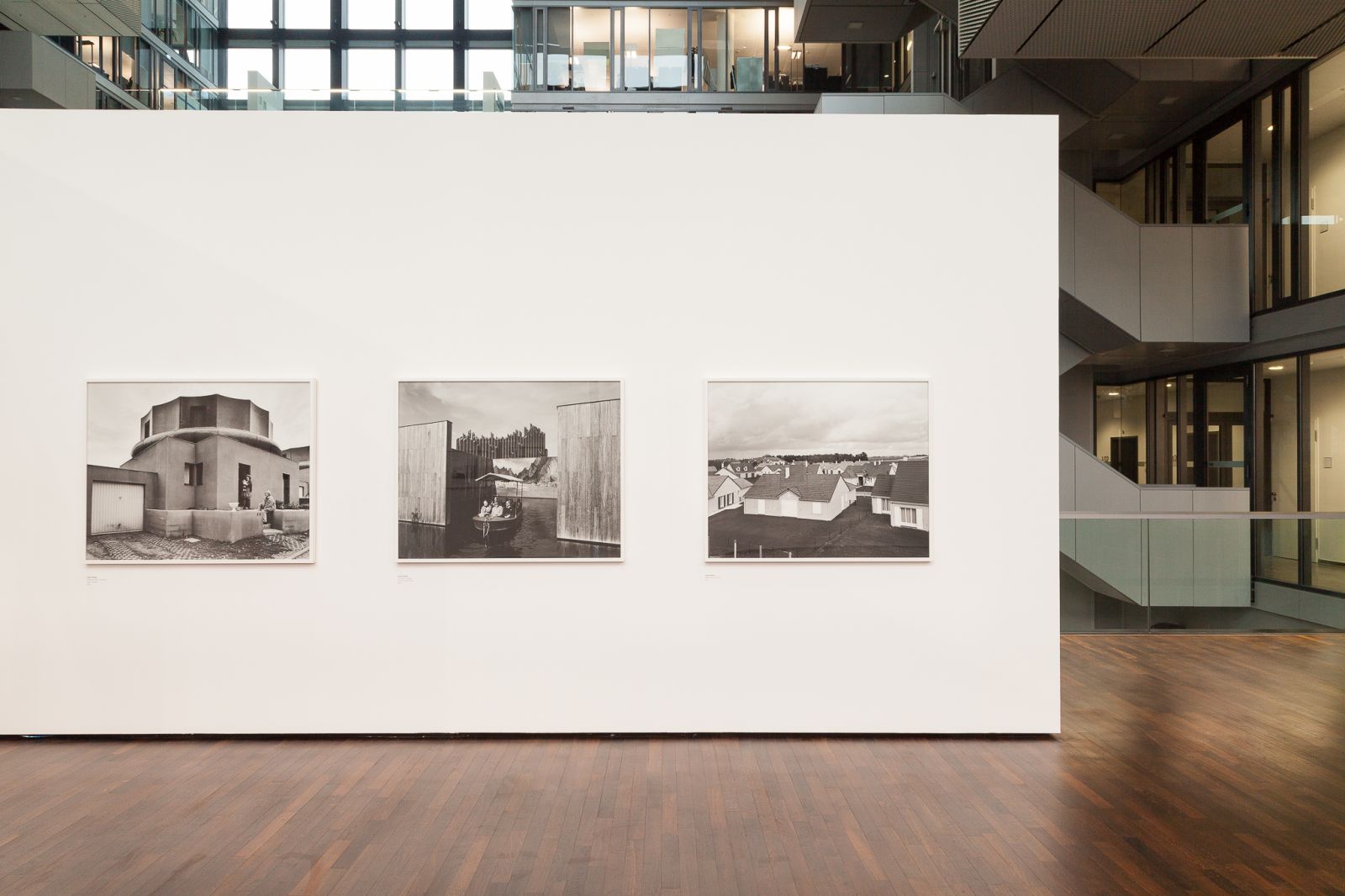 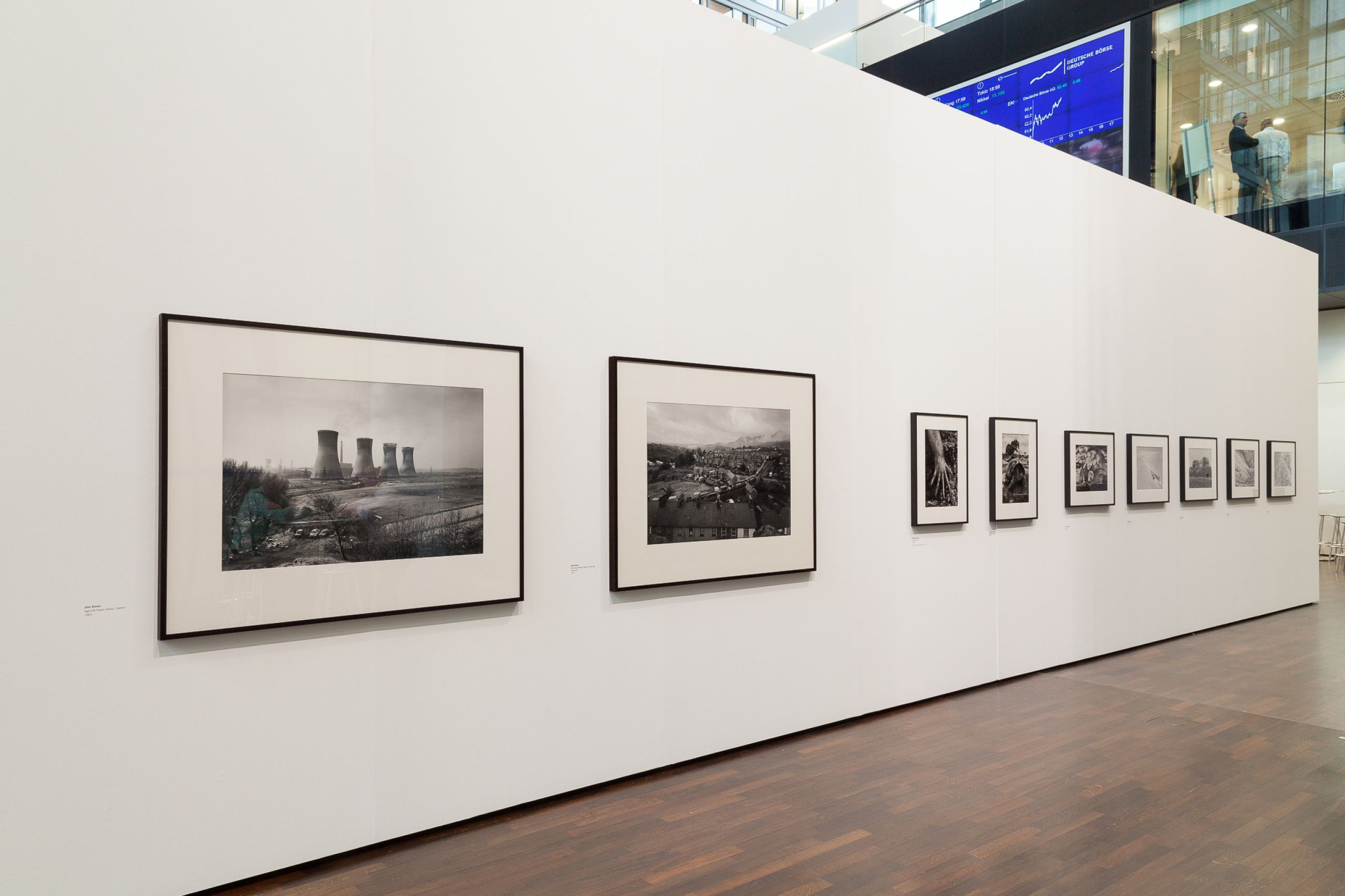 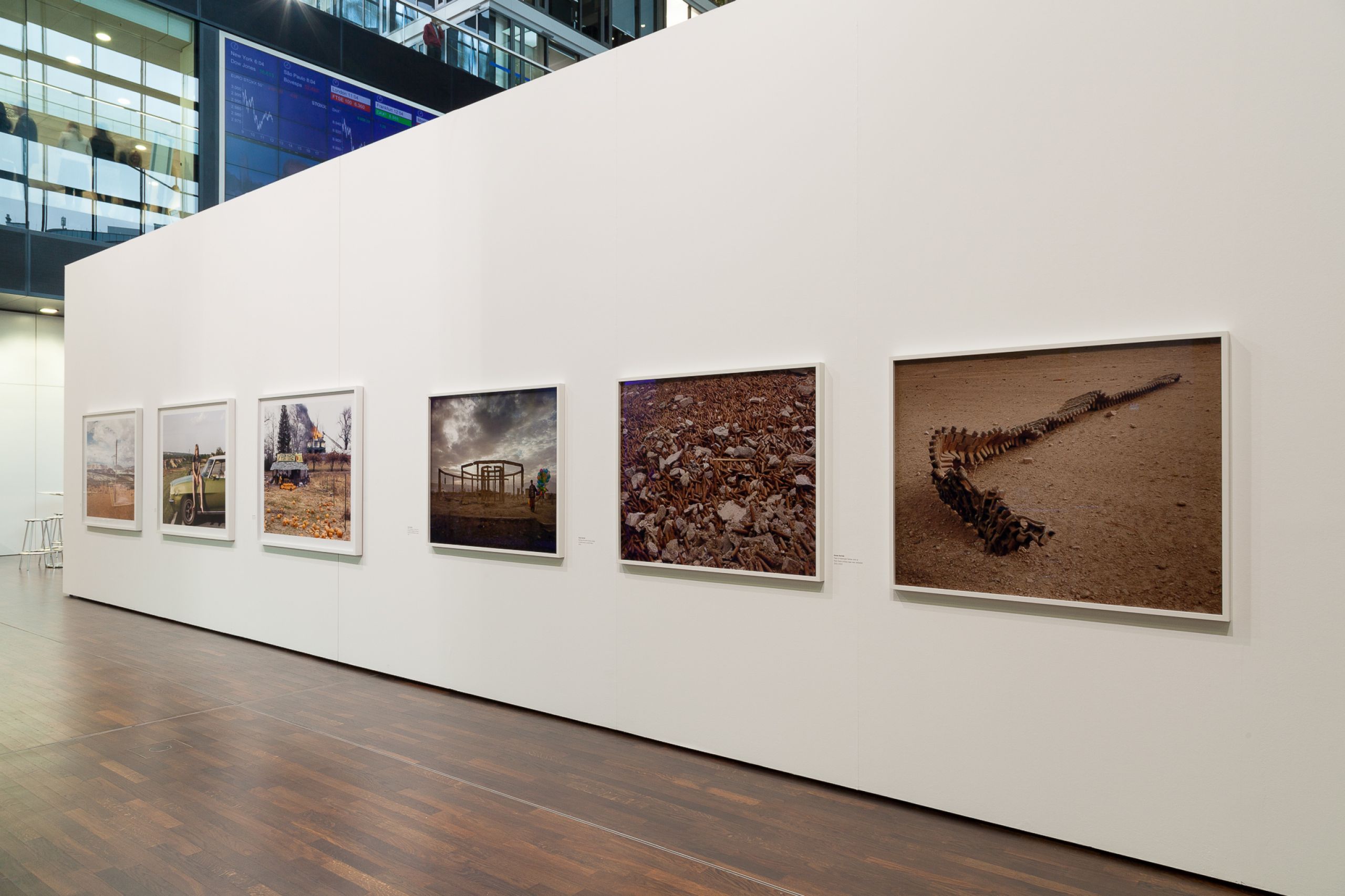 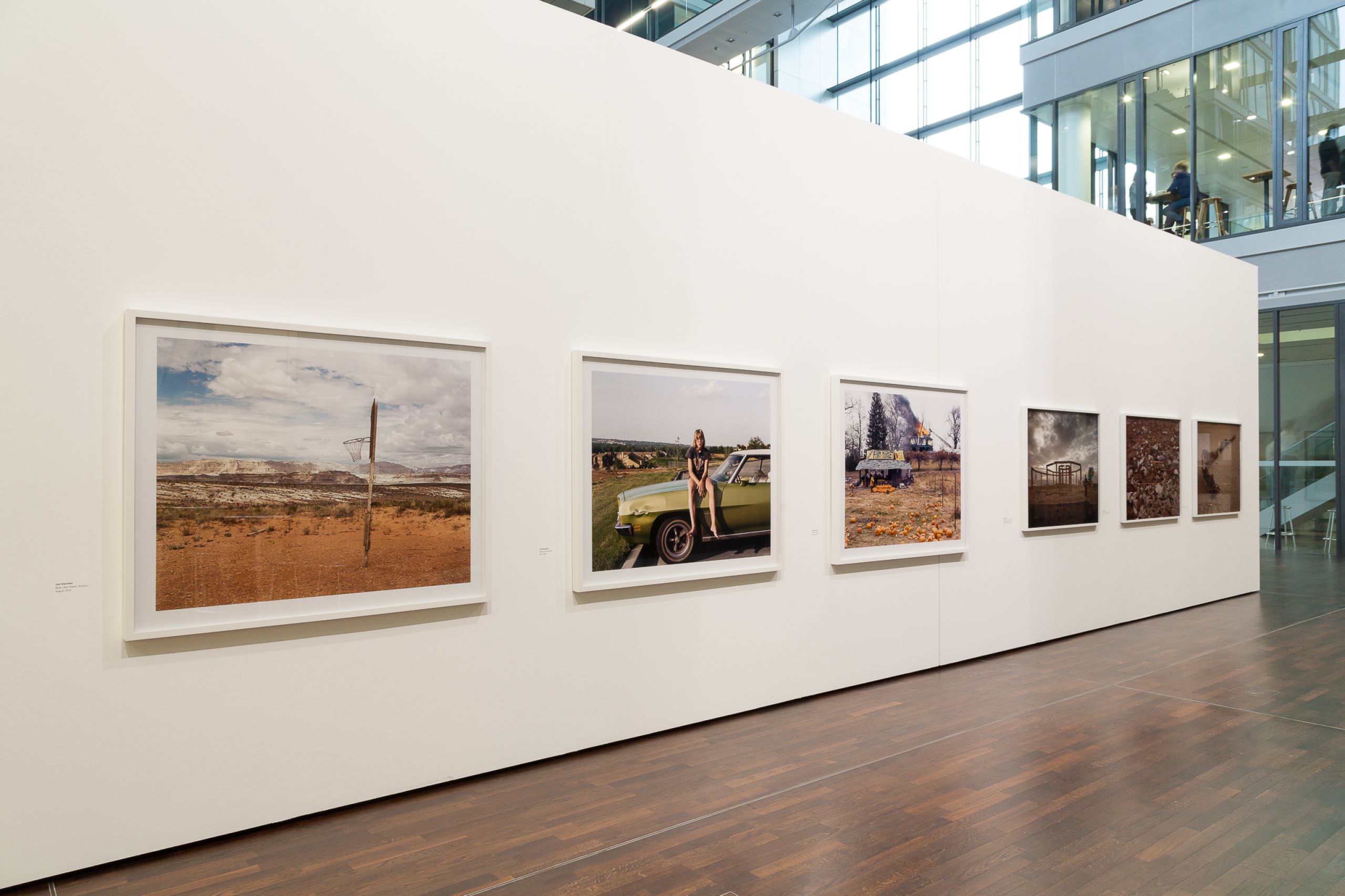 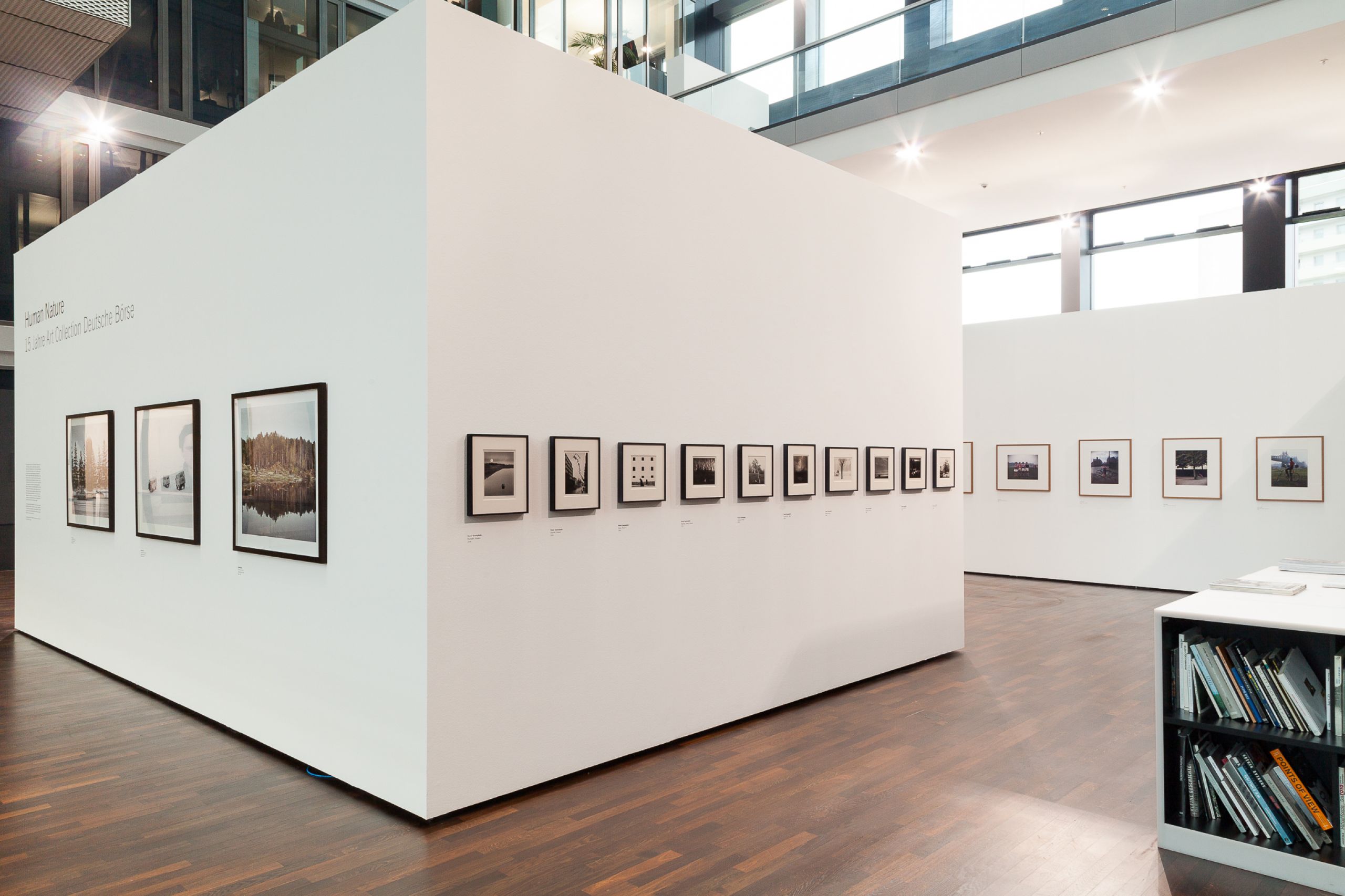 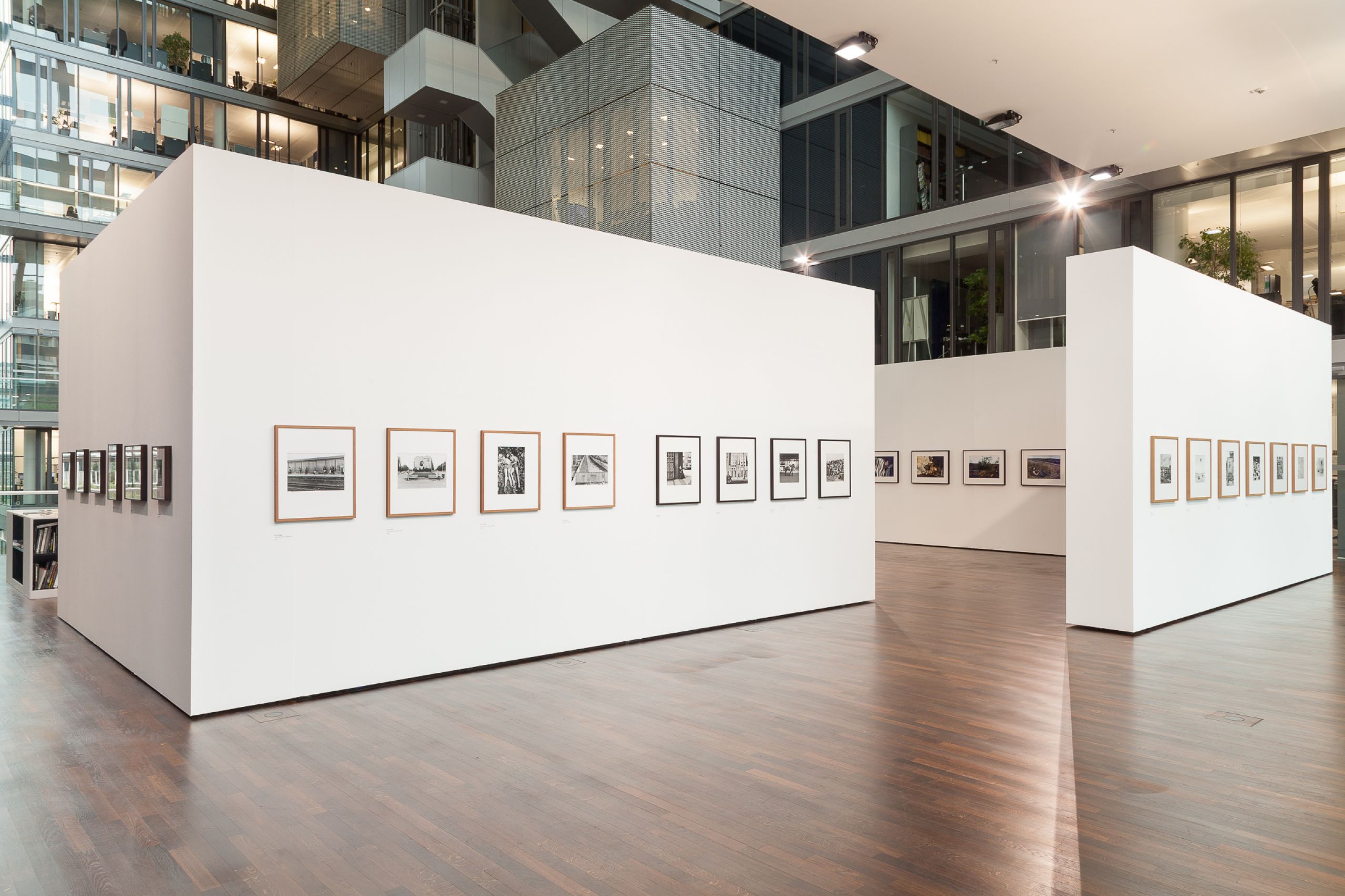 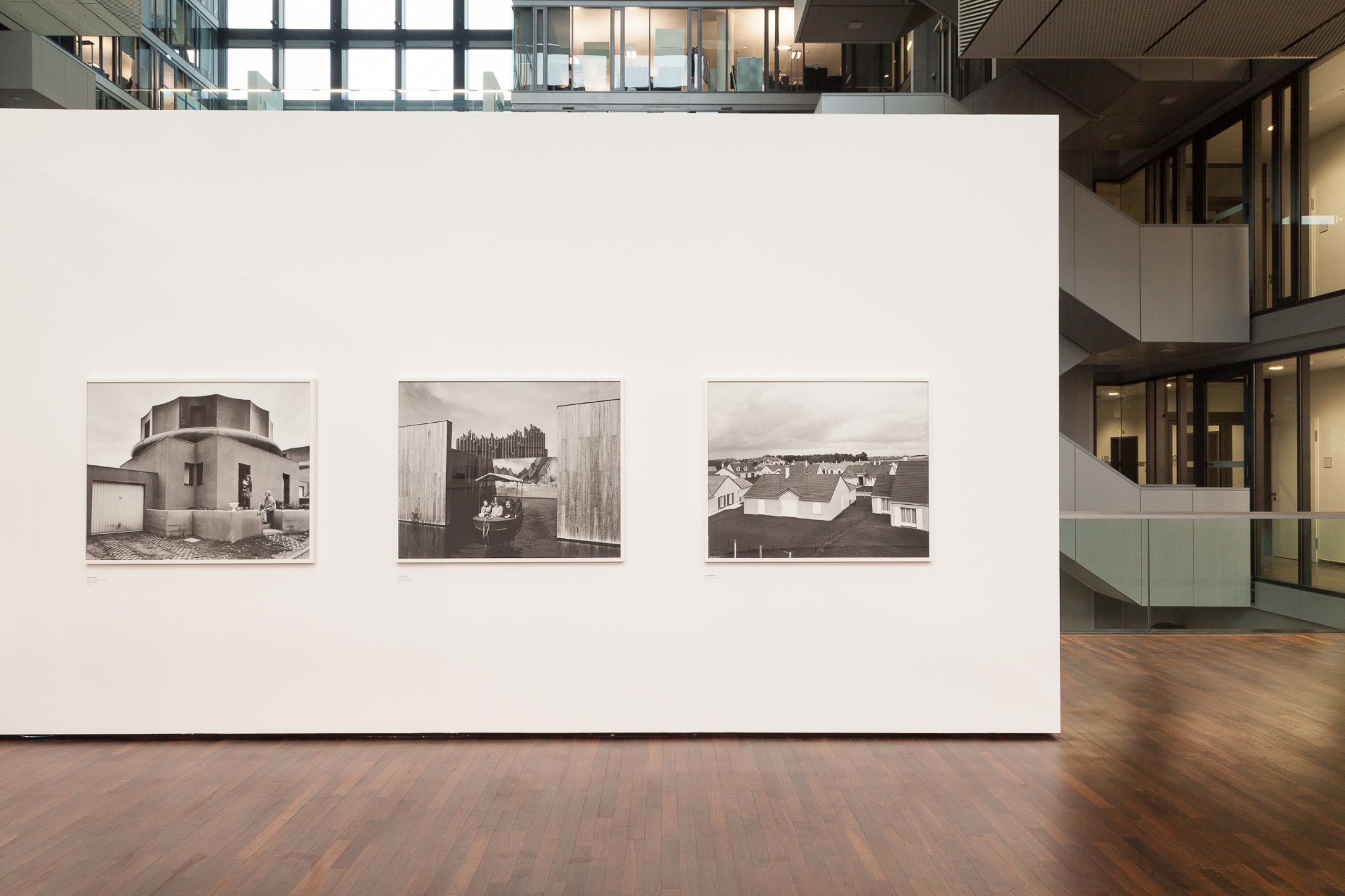 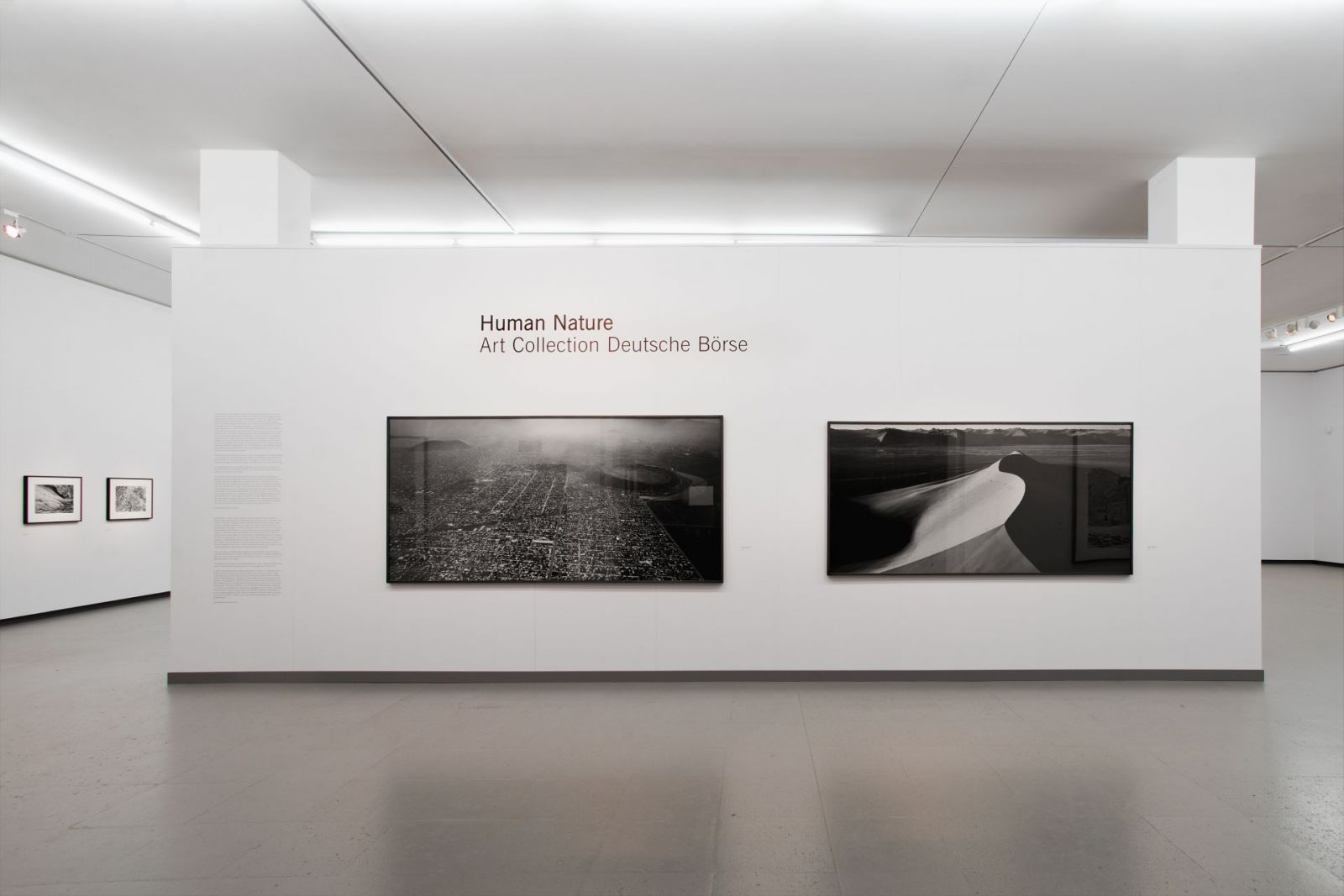 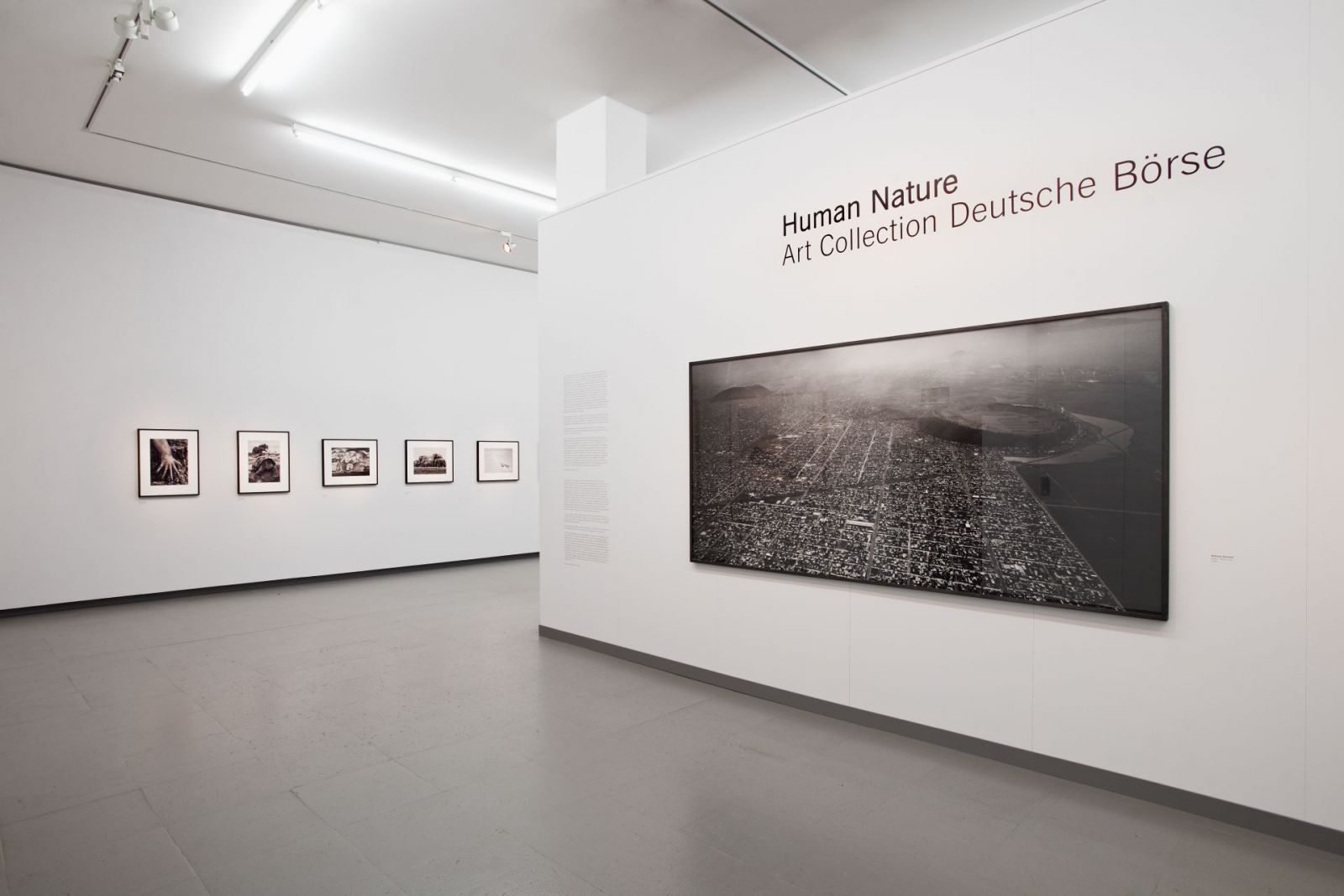 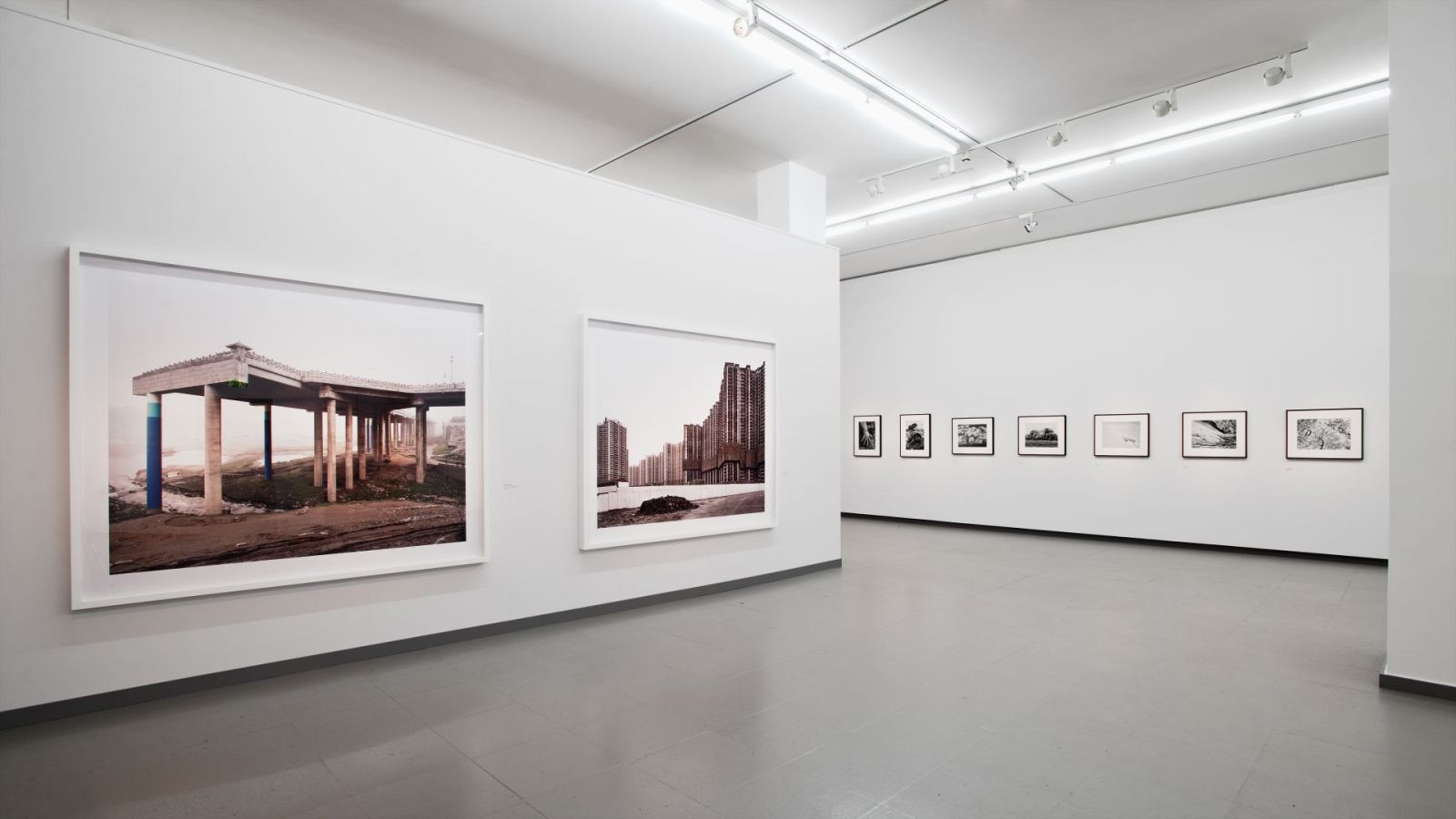 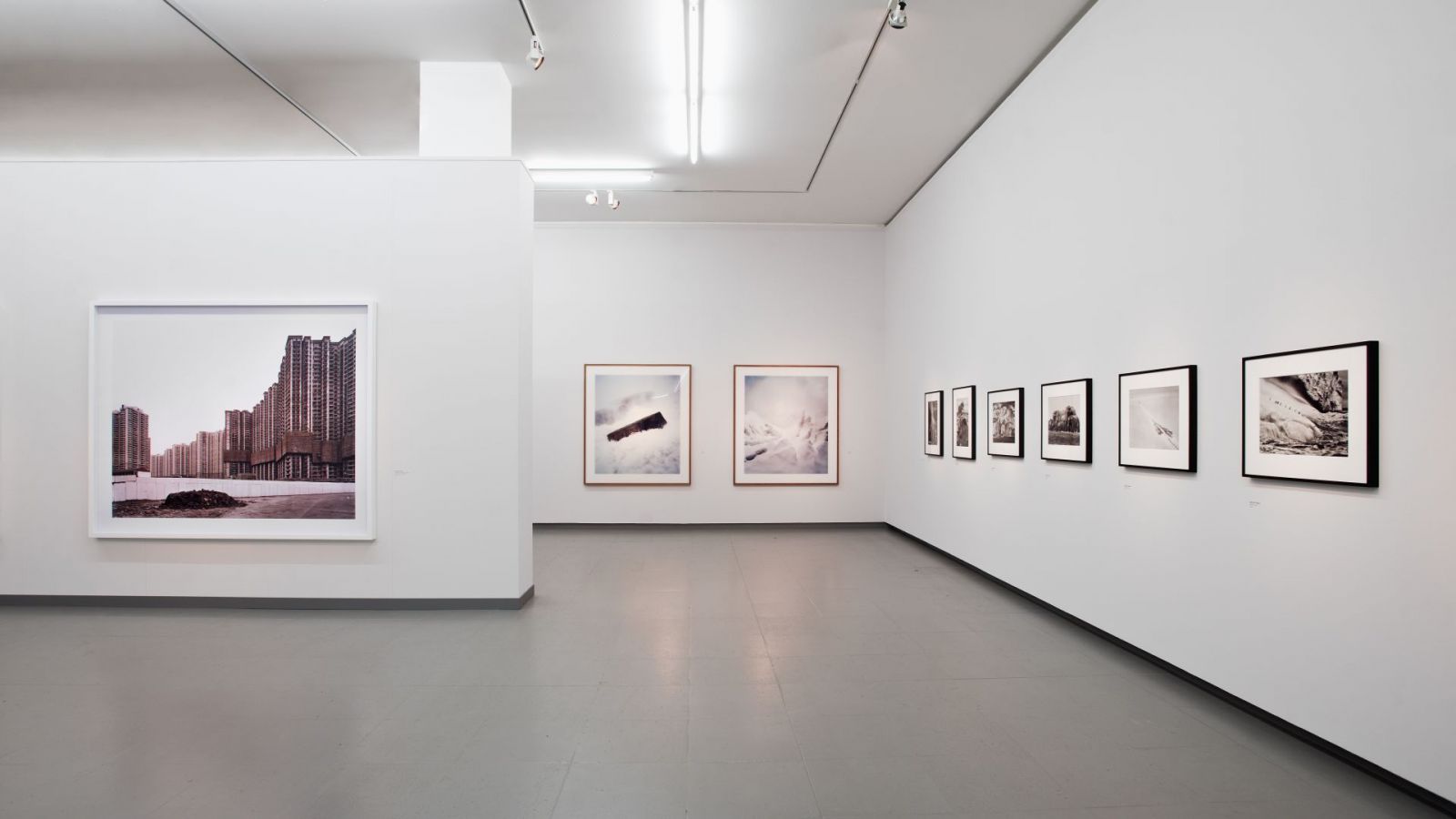 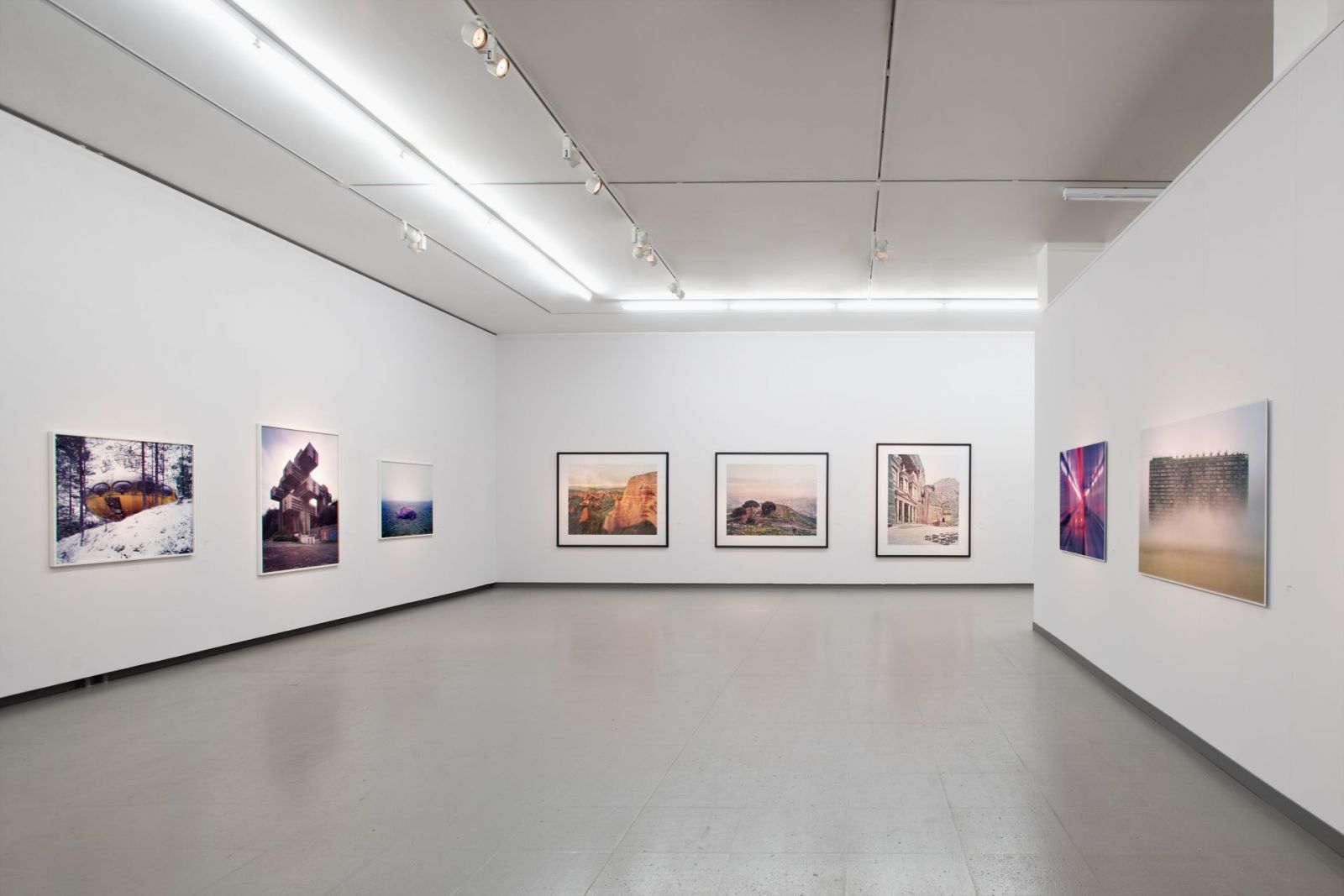 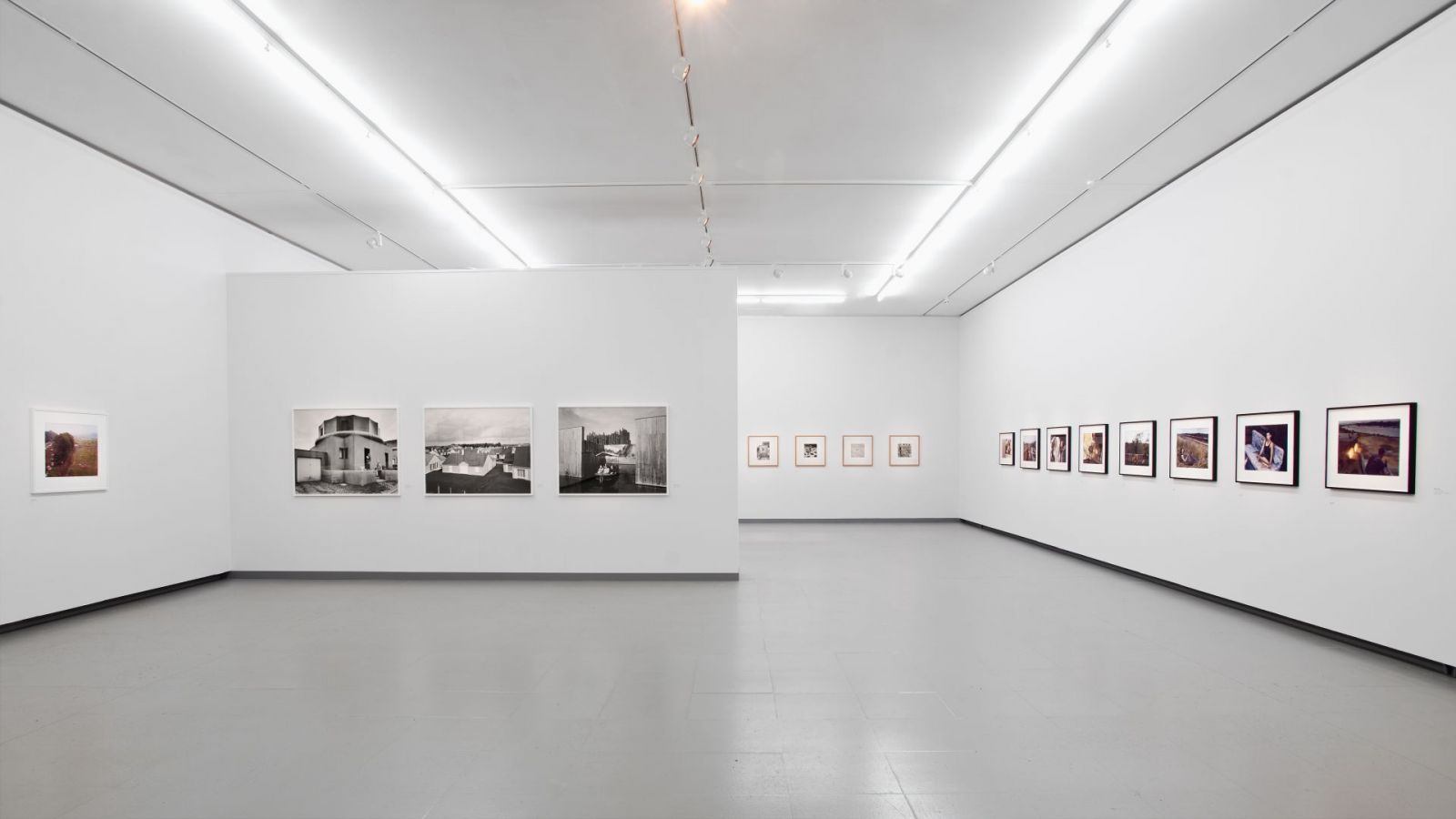