The exhibition “Traces of Disorder” was on show at Deutsche Börse headquarters in Eschborn from October 2015 on. It featured international works from the Art Collection Deutsche Börse that deal with traces of political conflict and disrupted or changing social orders.

“Traces of Disorder” comprised some 140 works from 18 artists, including groups of works from classic photojournalists such as Barbara Klemm, Philip Jones Griffiths and Anja Niedringhaus. With a feel for the photographic moment and a personal visual language, they create complex images with balanced composition, documenting violent conflict and everyday life in controversial political systems. The exhibition also showed works by artists who are breaking new ground in critical documentary, including Richard Mosse, Simon Norfolk and Julian Röder. They consciously use aesthetic techniques such as perspective, cropping and colouring to set themselves apart from the everyday flood of images and encourage the perplexed viewer to look more closely.

The exhibition has been put together by Anne-Marie Beckmann, curator of the Art Collection Deutsche Börse. 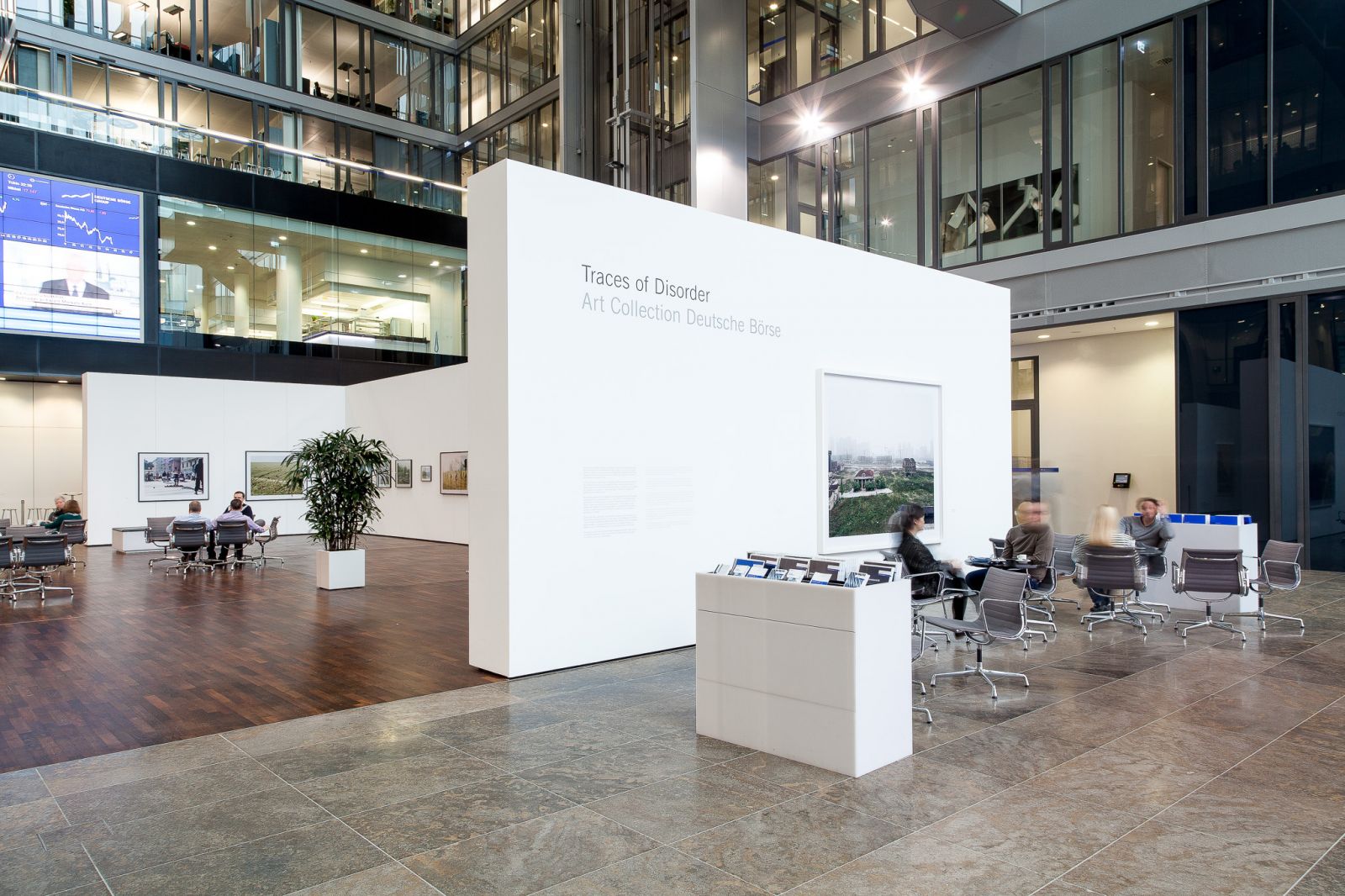 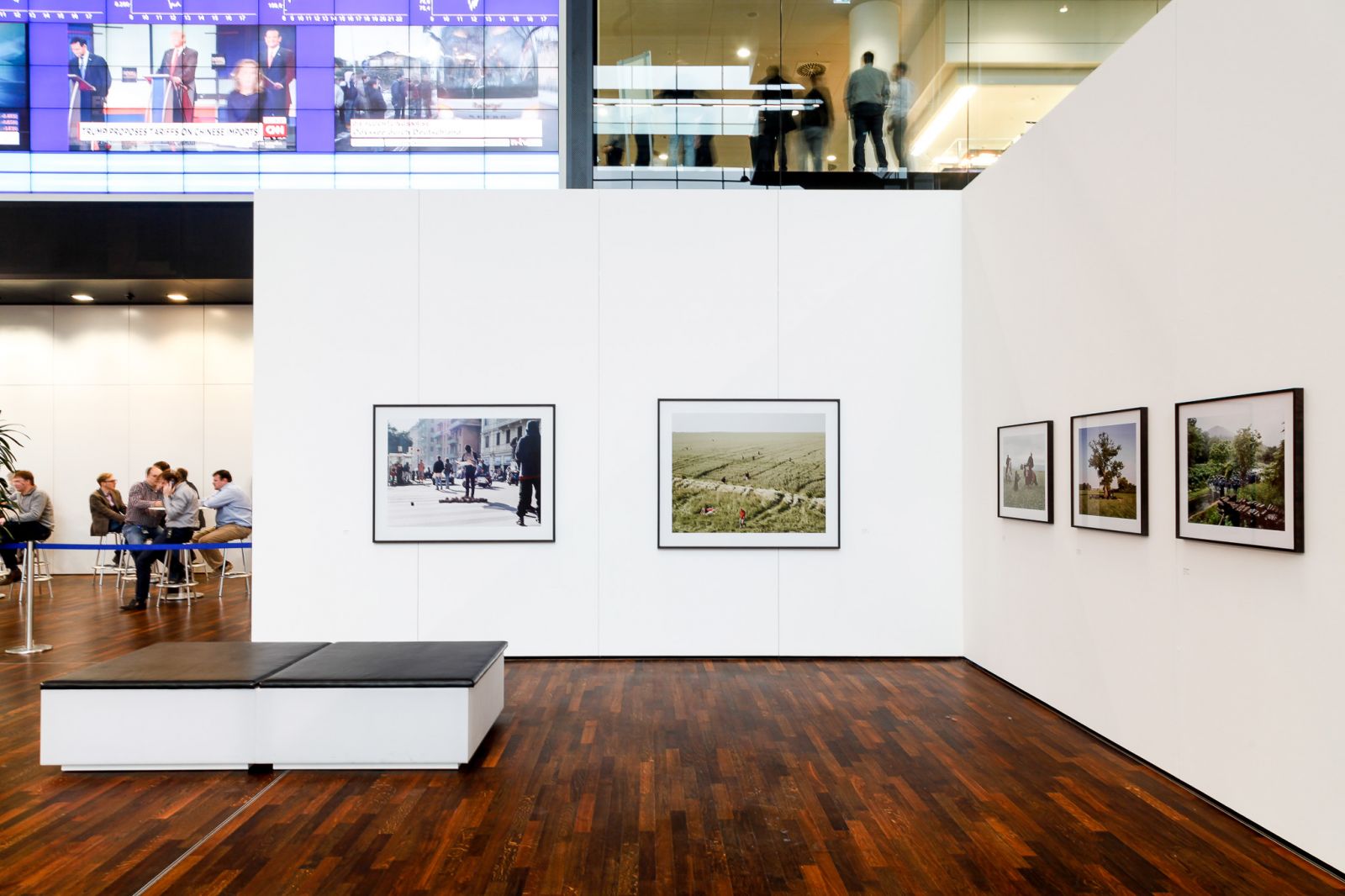 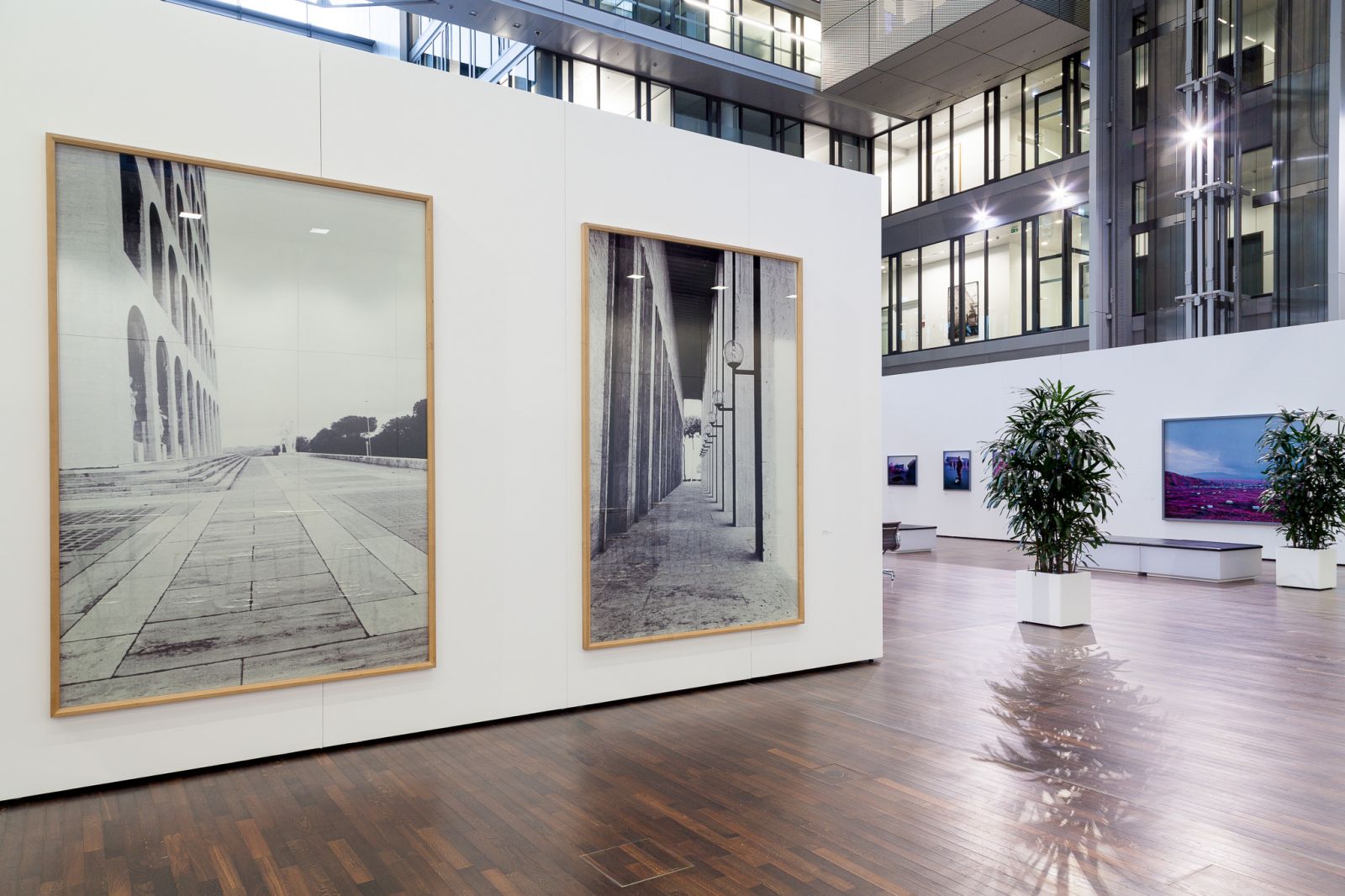 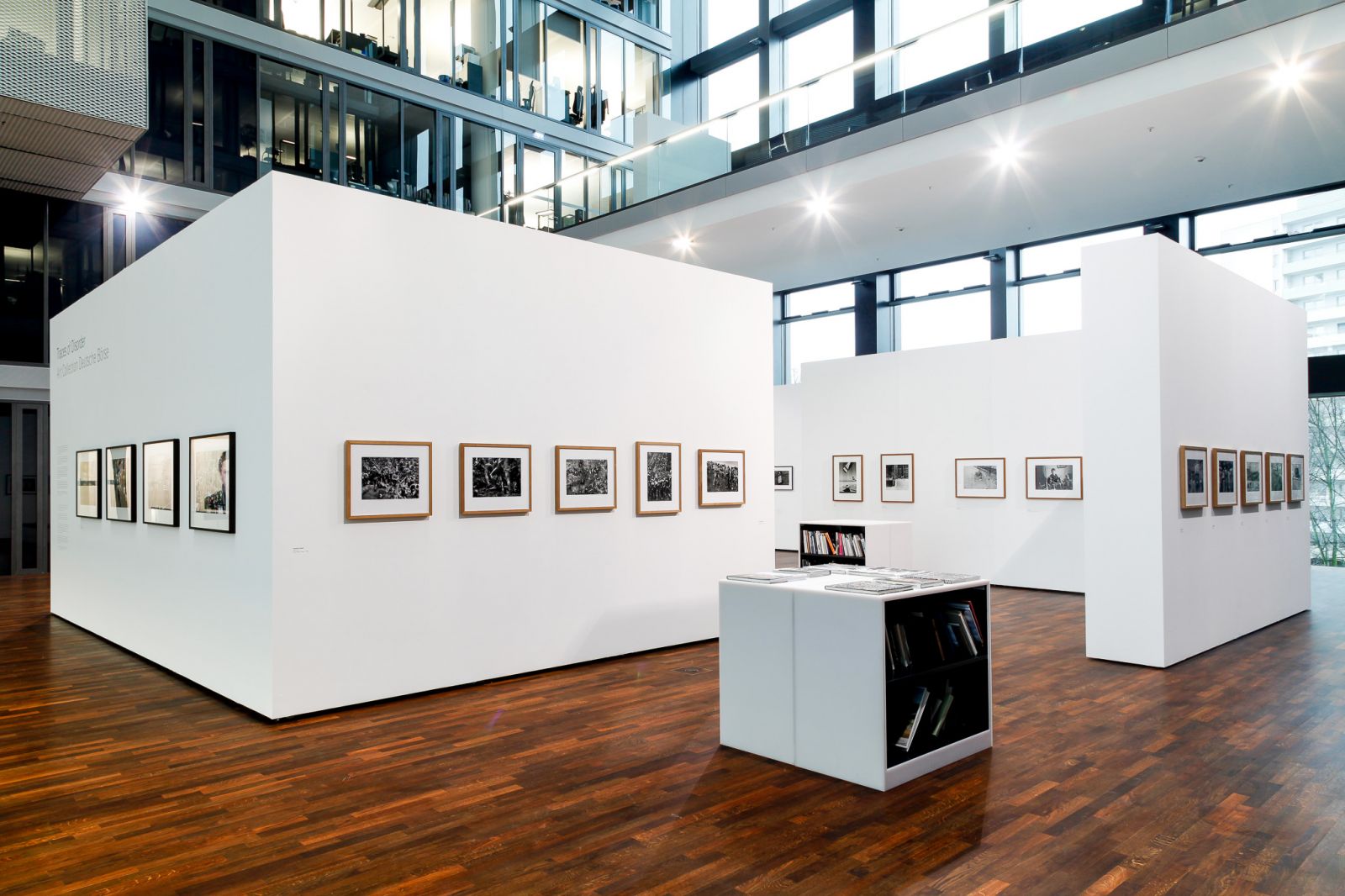 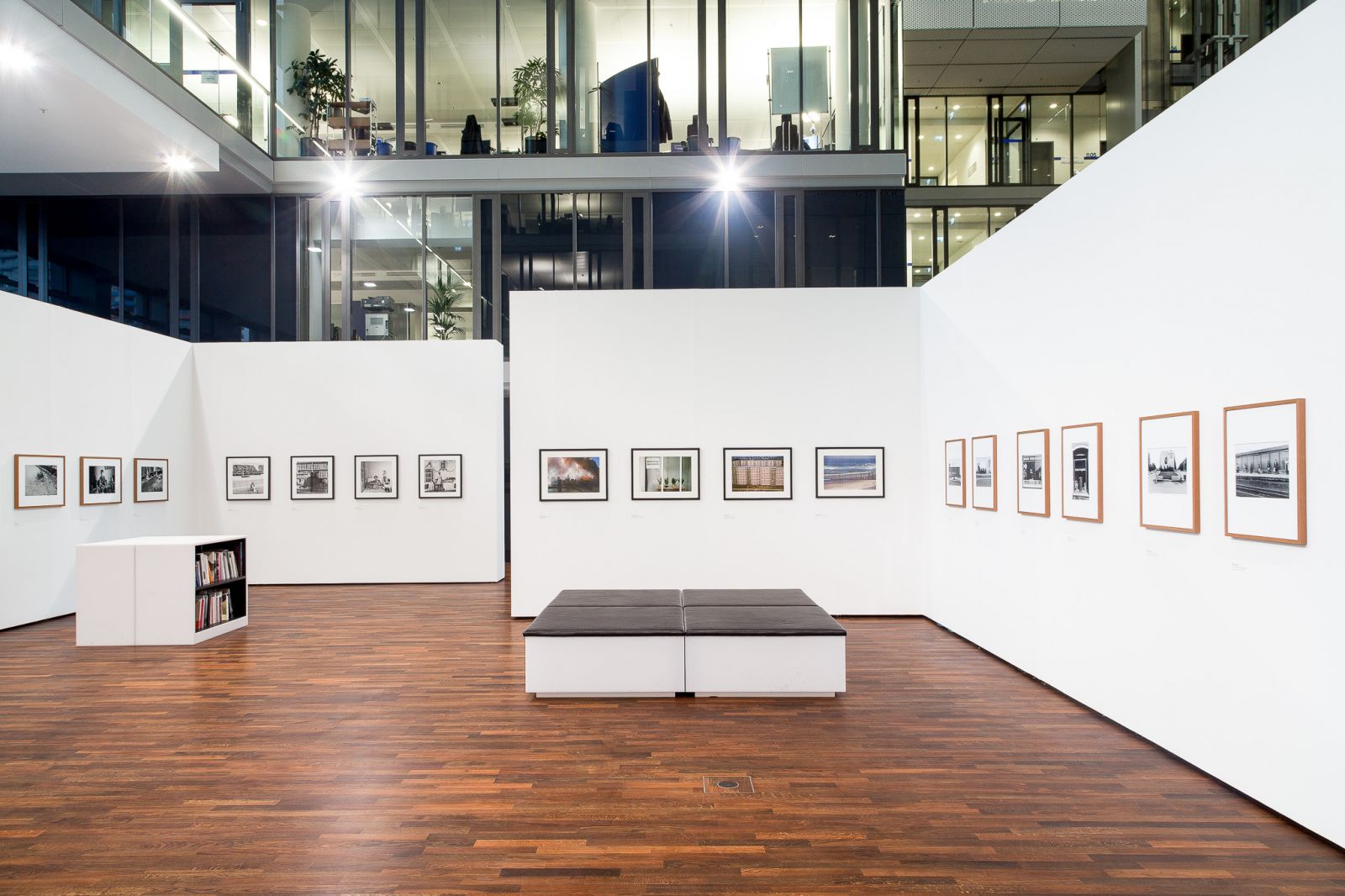 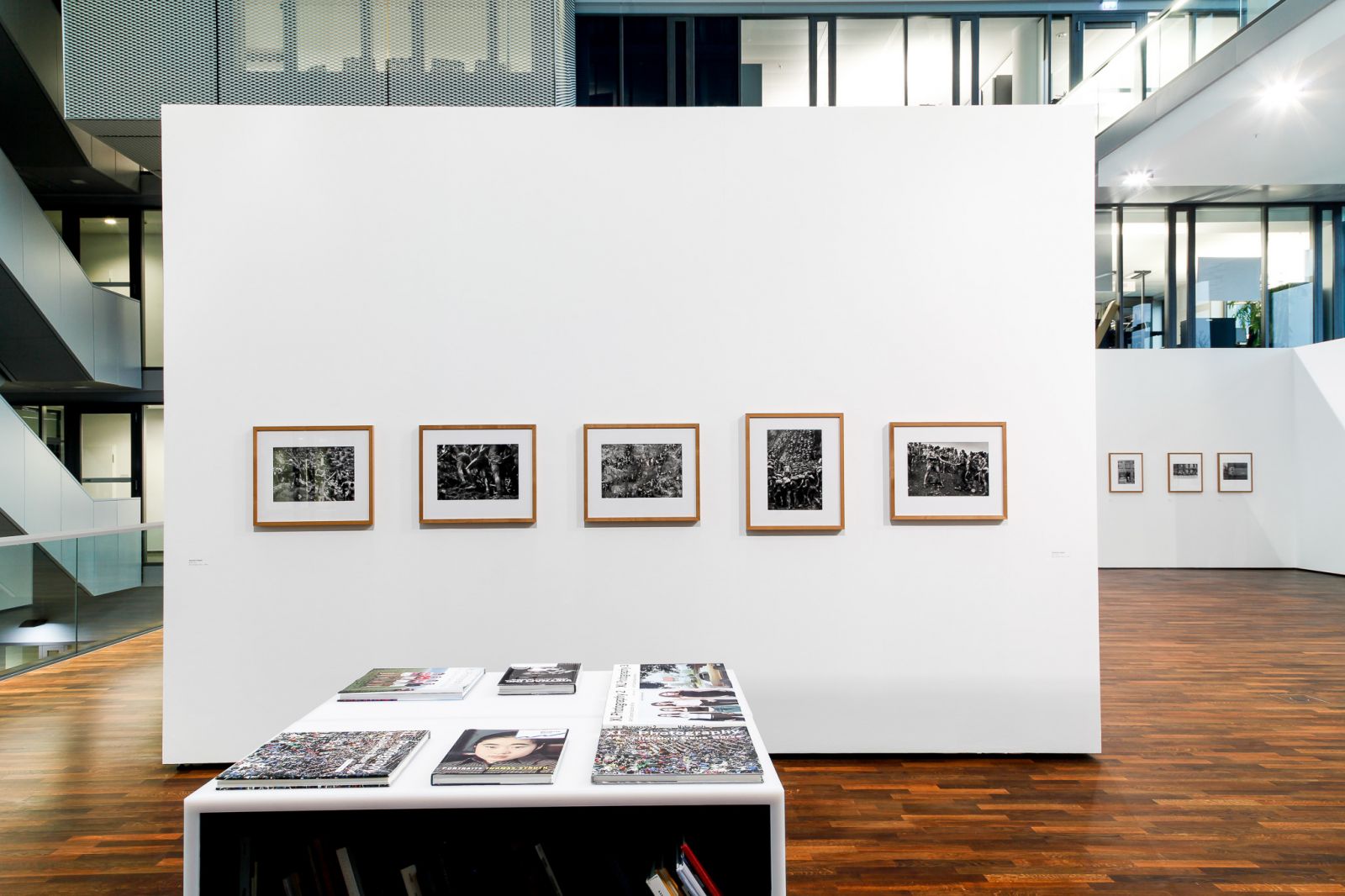 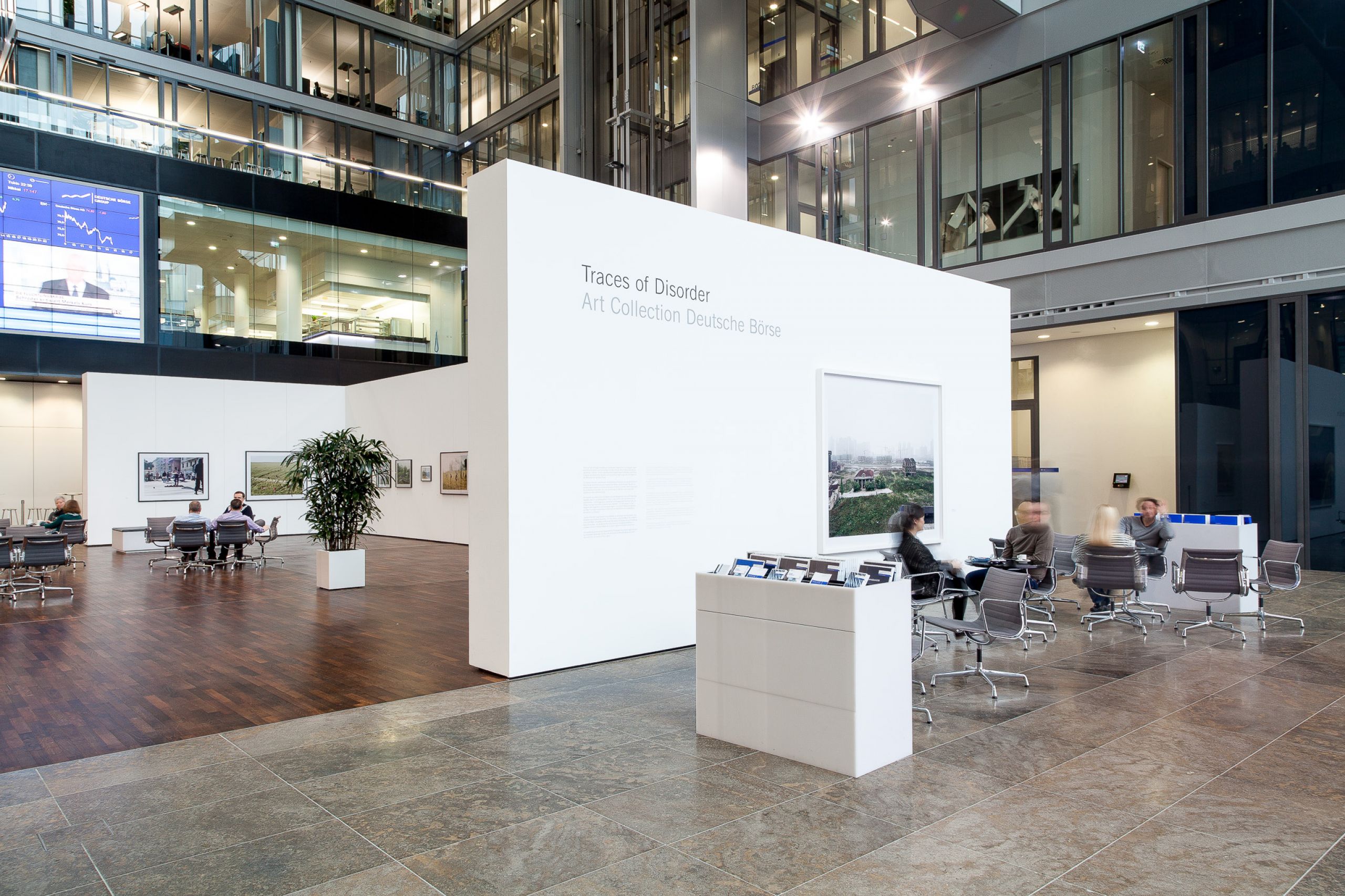 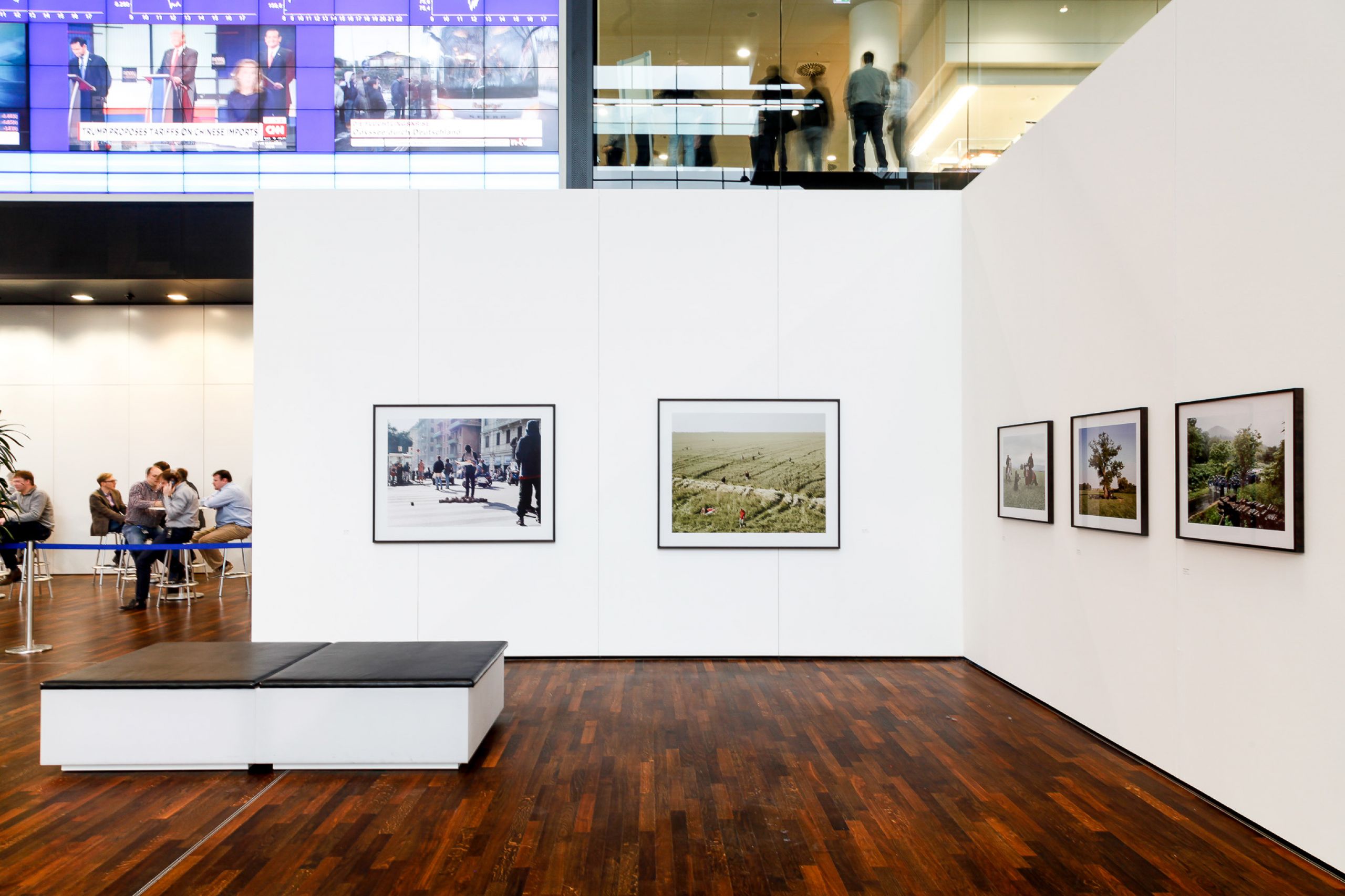 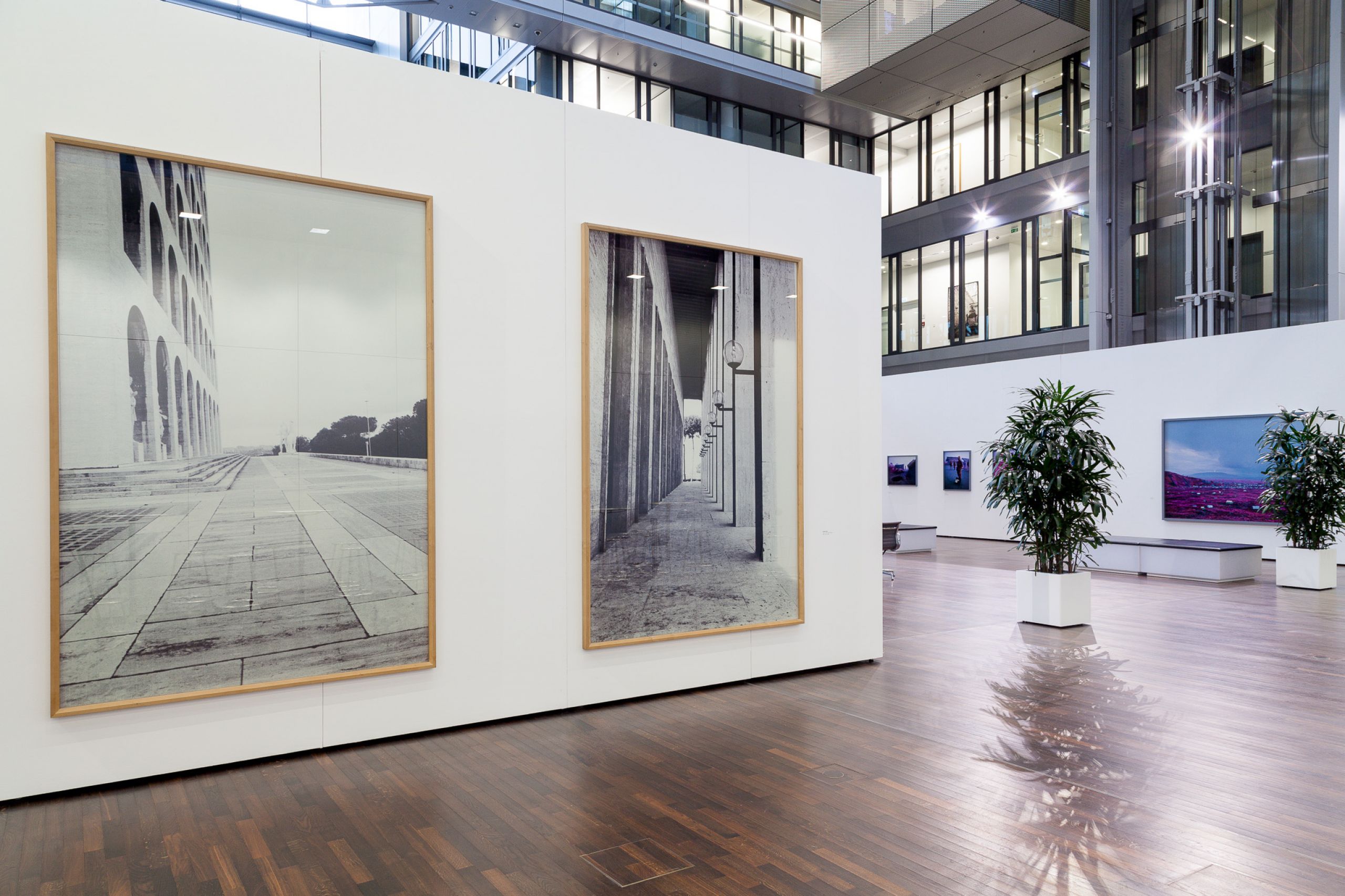 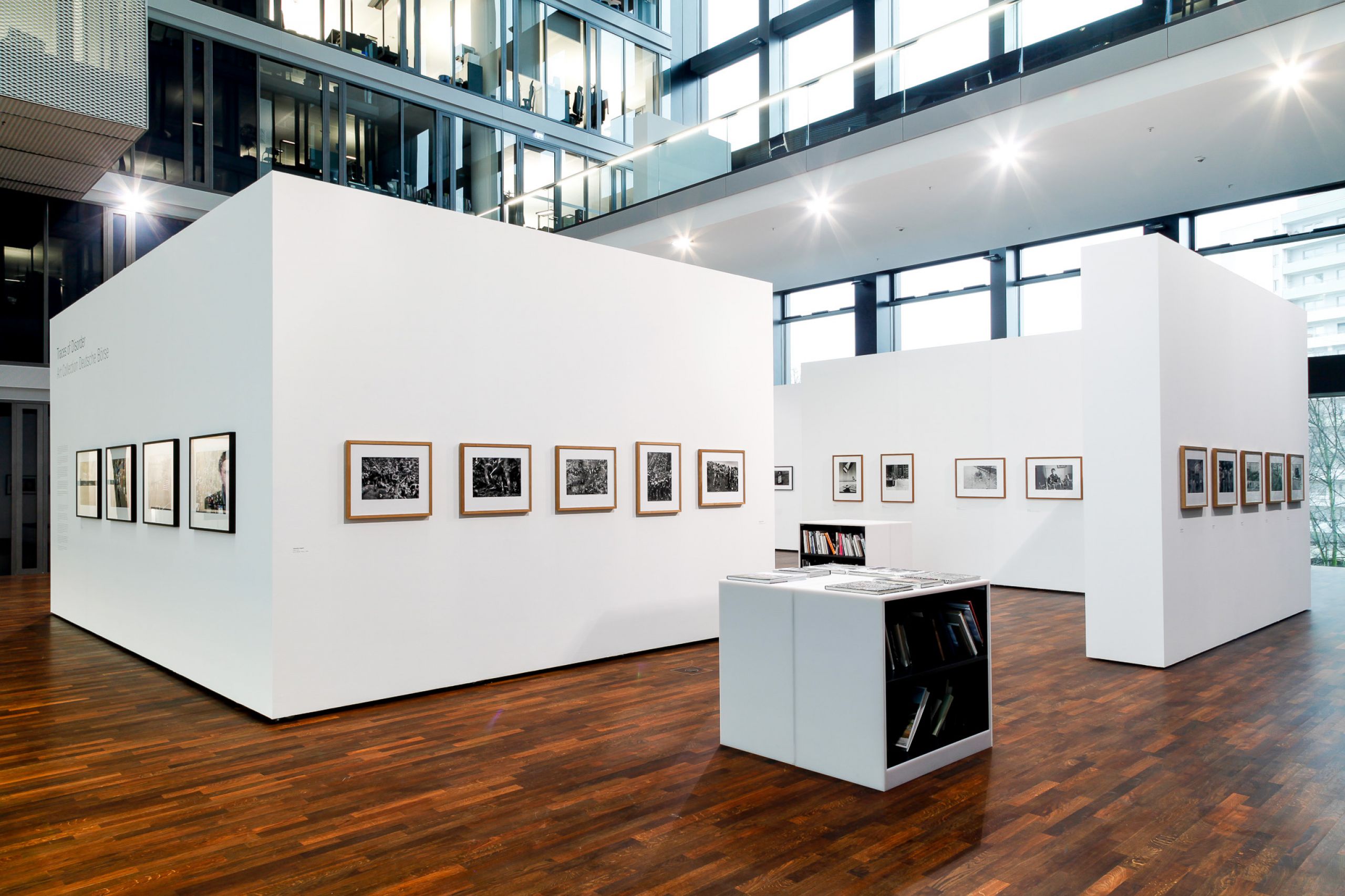 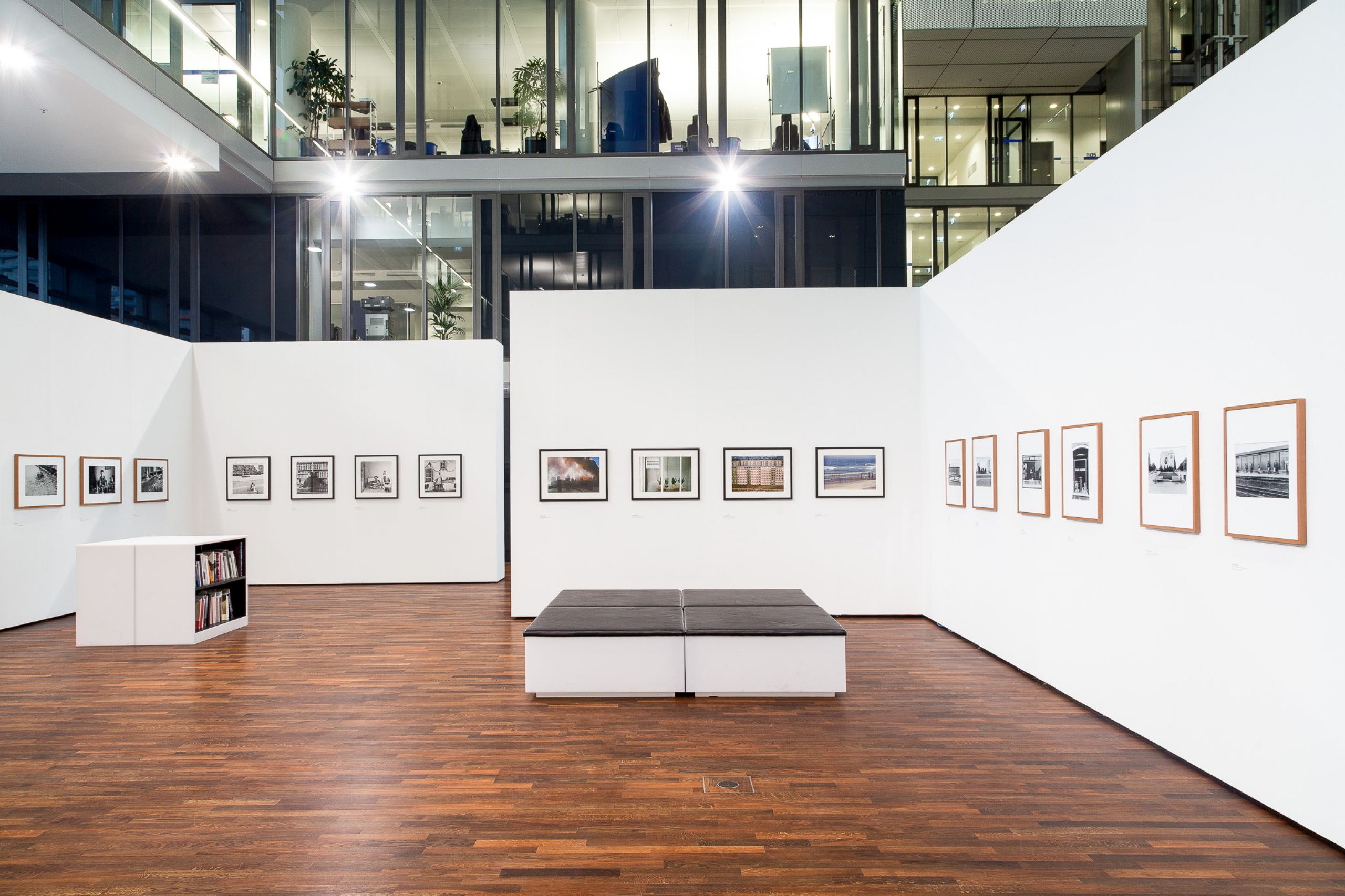 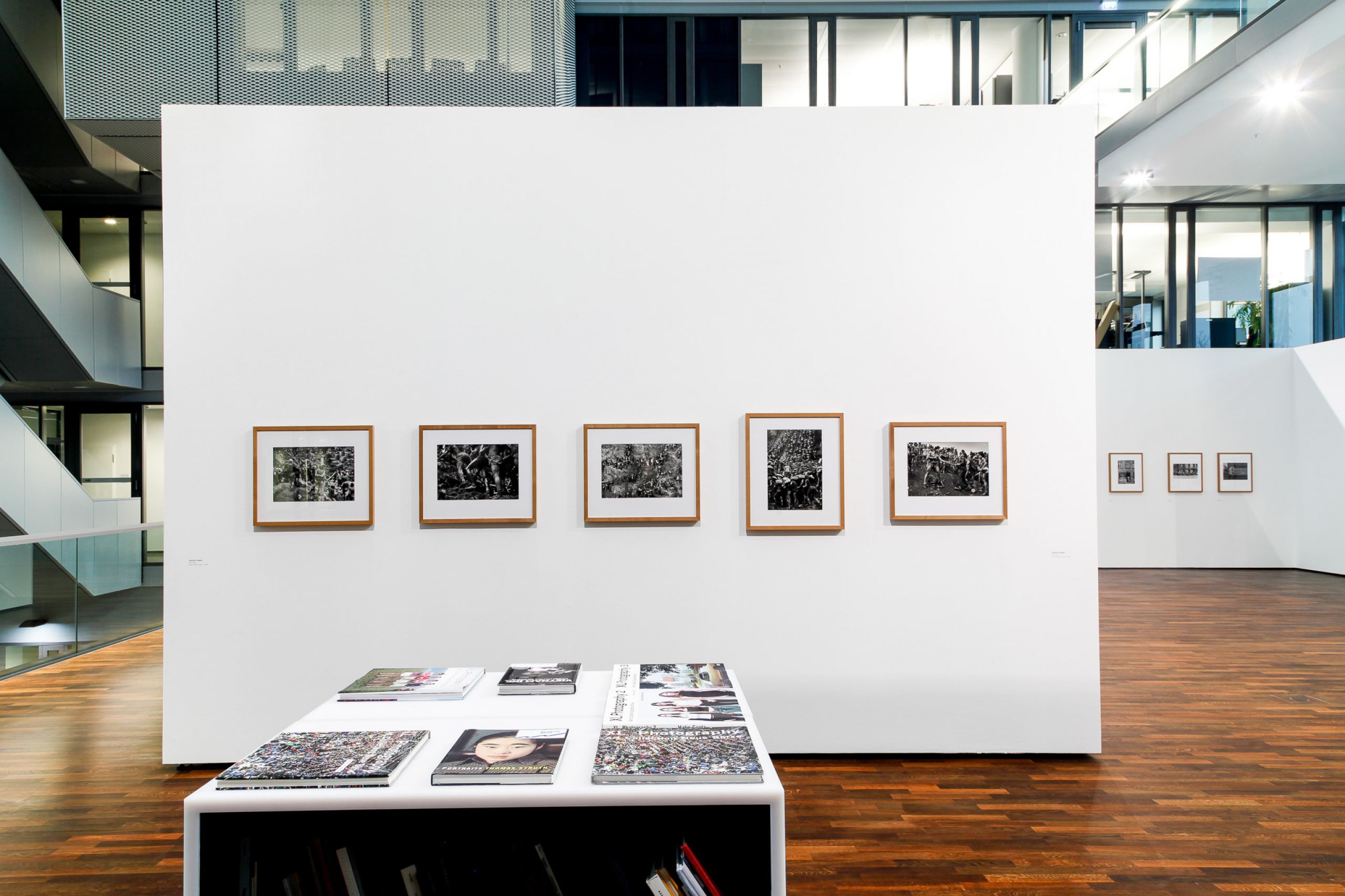