Every year, the C/O Talents programme promotes young photographers and art critics. It is organised by the C/O Berlin Foundation, existing since 2006. Since the beginning until 2017, the Deutsche Börse Group has supported this internationally renowned competition for young talents. From 17 November 2016 until 27 January 2017, the Deusche Börse Photography Foundation showed art work of the winners from the 2015 competition in a special exhibition.

In her series "screen memories", Verónica Losantos (*1984) reconstructs the time spent with her father and tackles her own memories visually in her work. In his work, David Favrod (*1982) follows the traces of his japanes grandparents, who witnessed and survived World War 2. With his photographs and other visual techniques, he has created his own narrative - a cycle of his own family's history, that he only knows from stories he was told. 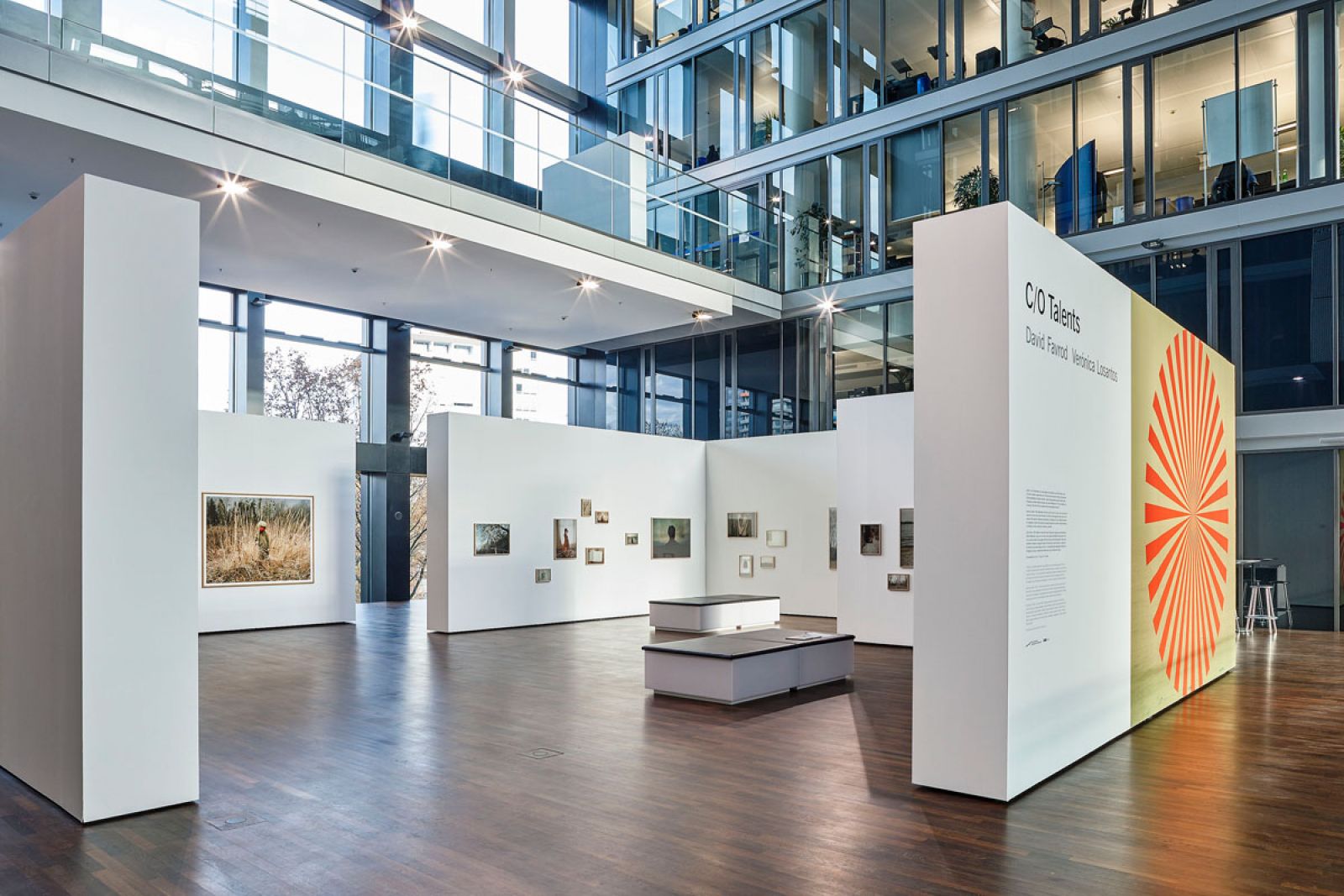 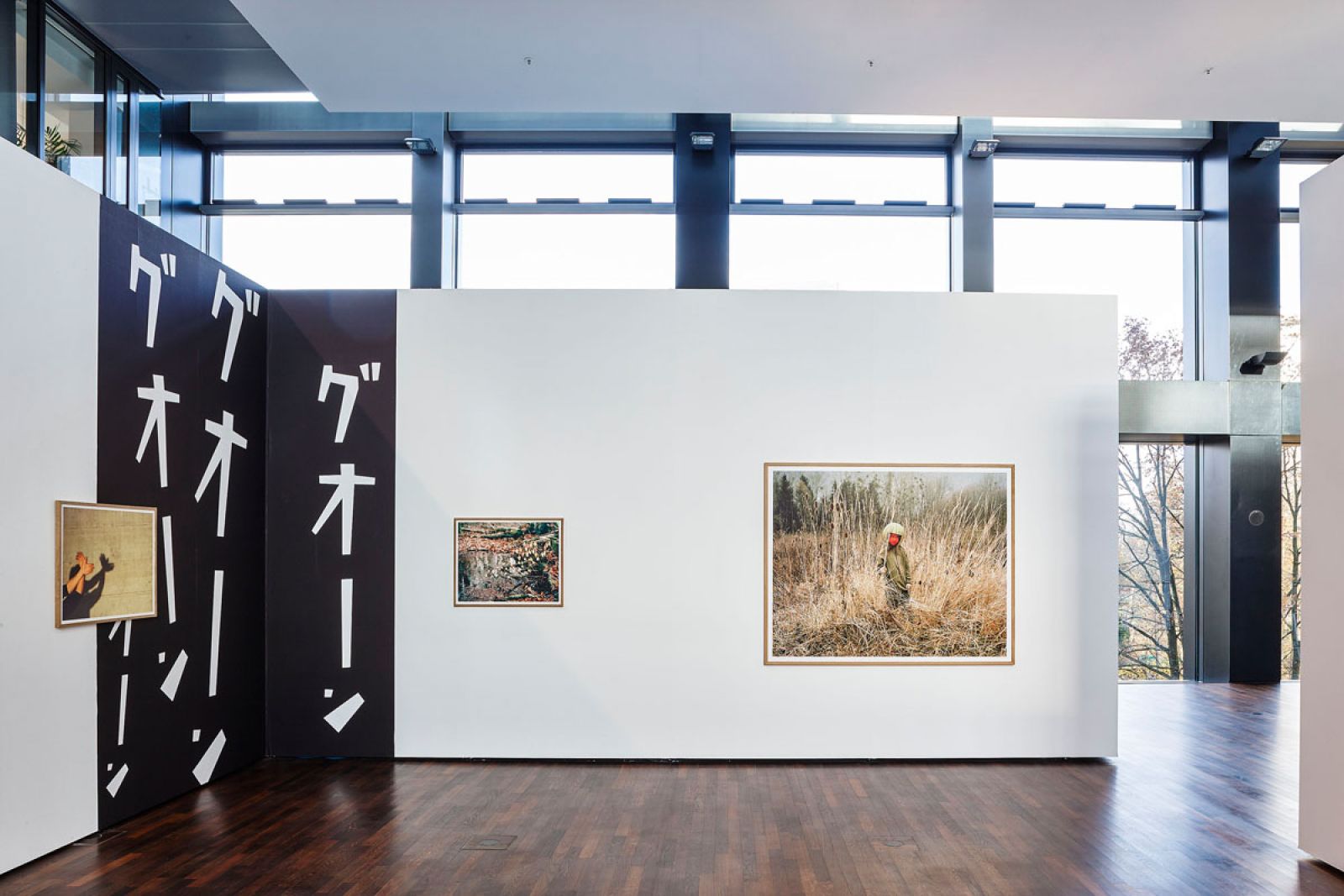 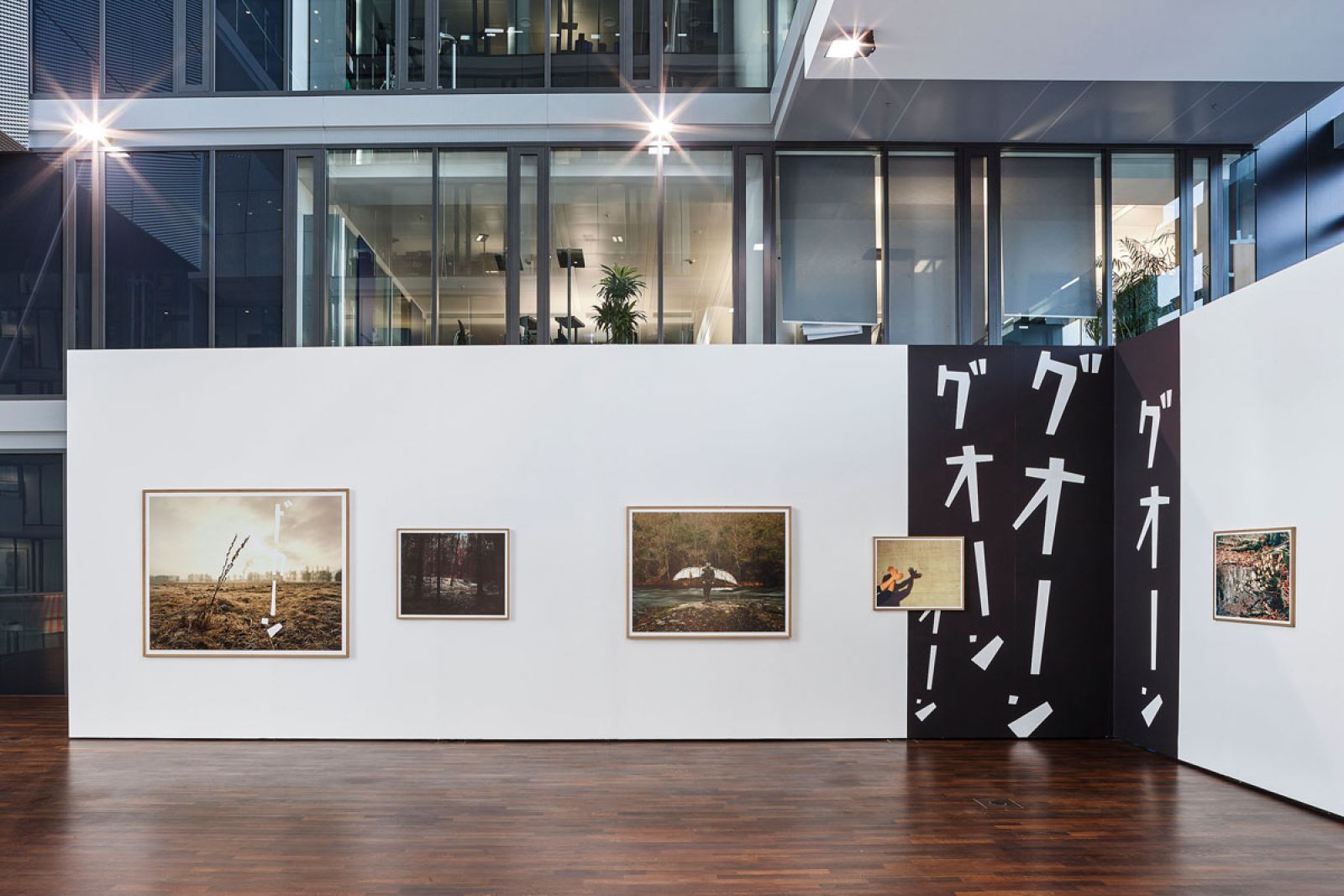 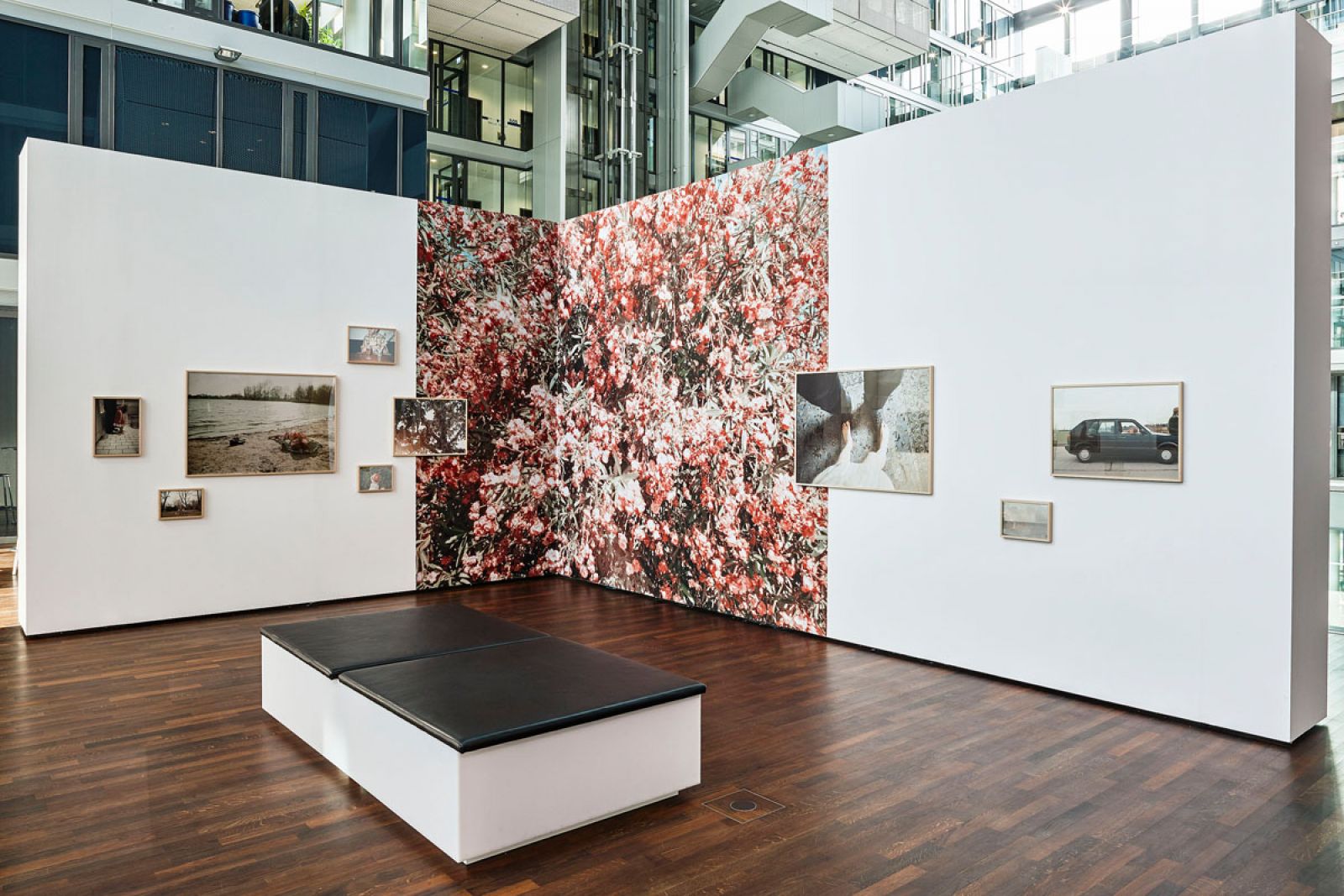 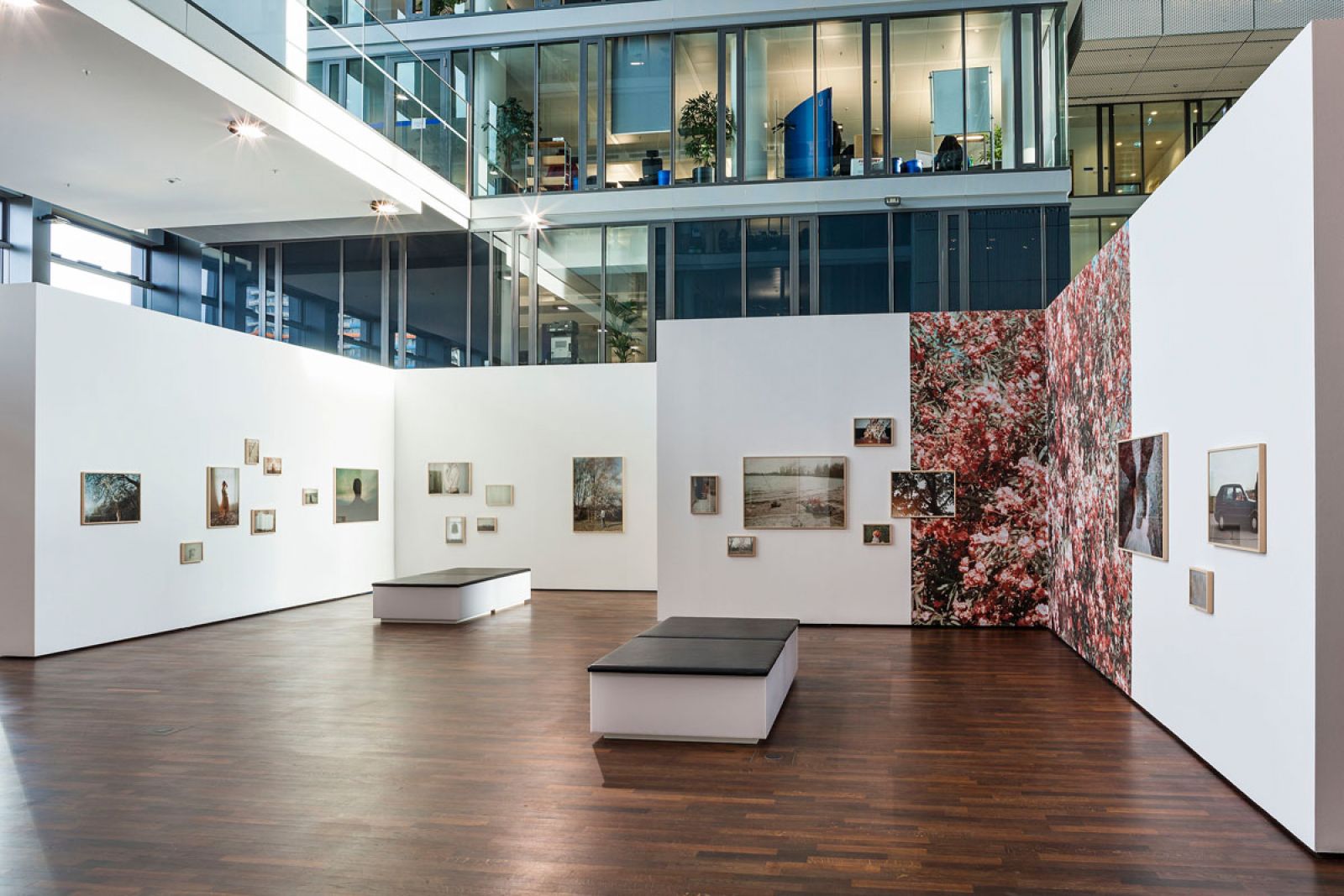 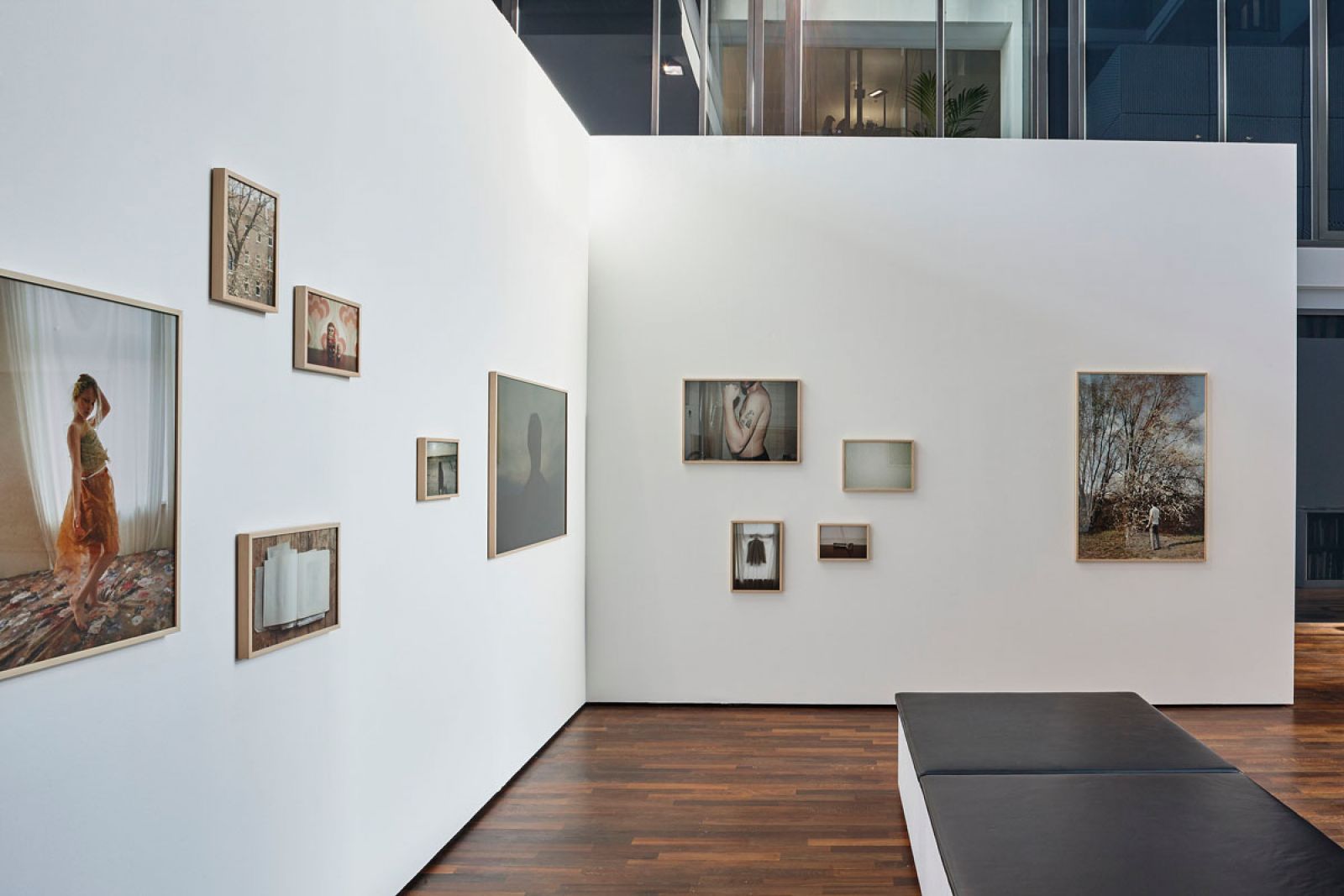 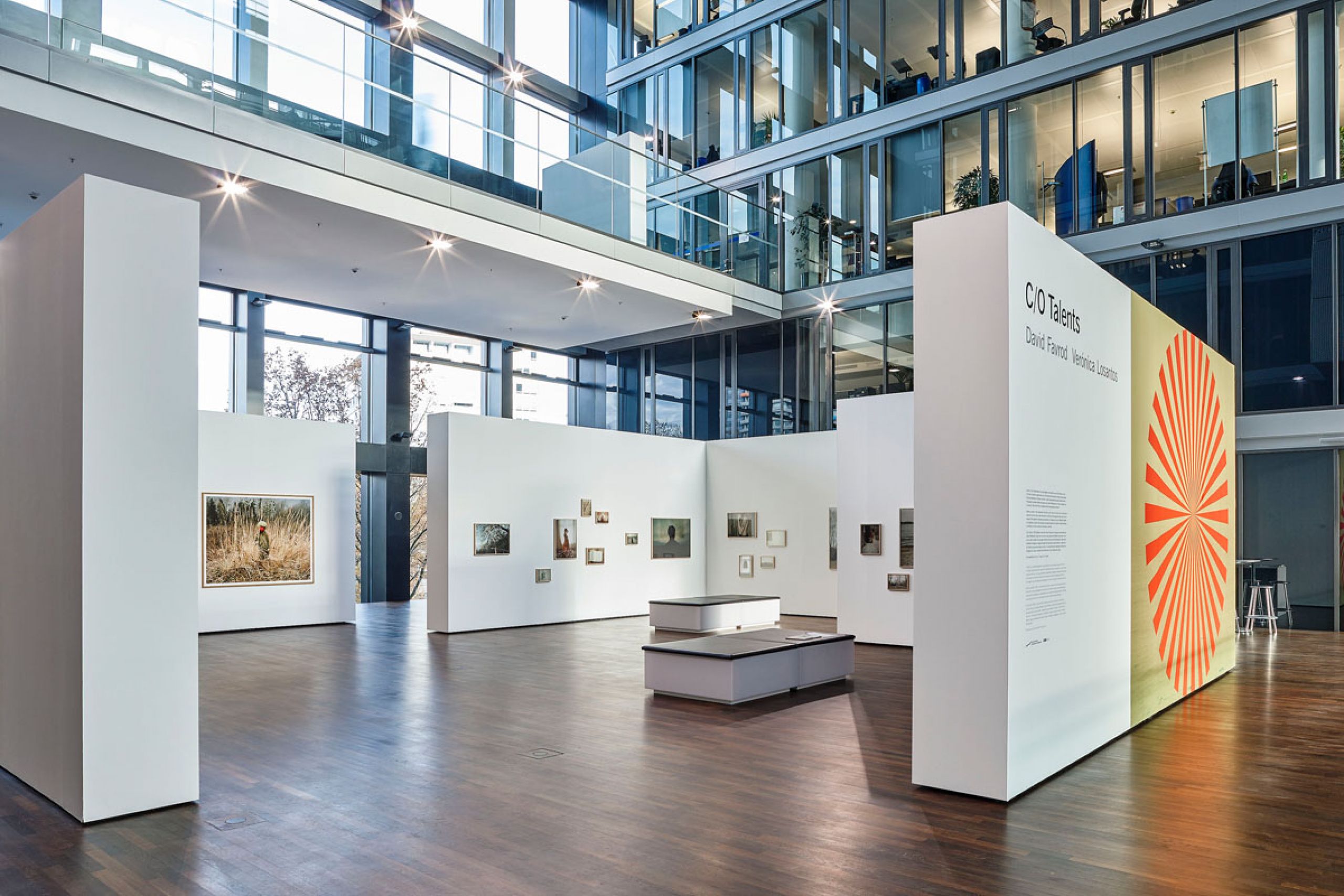 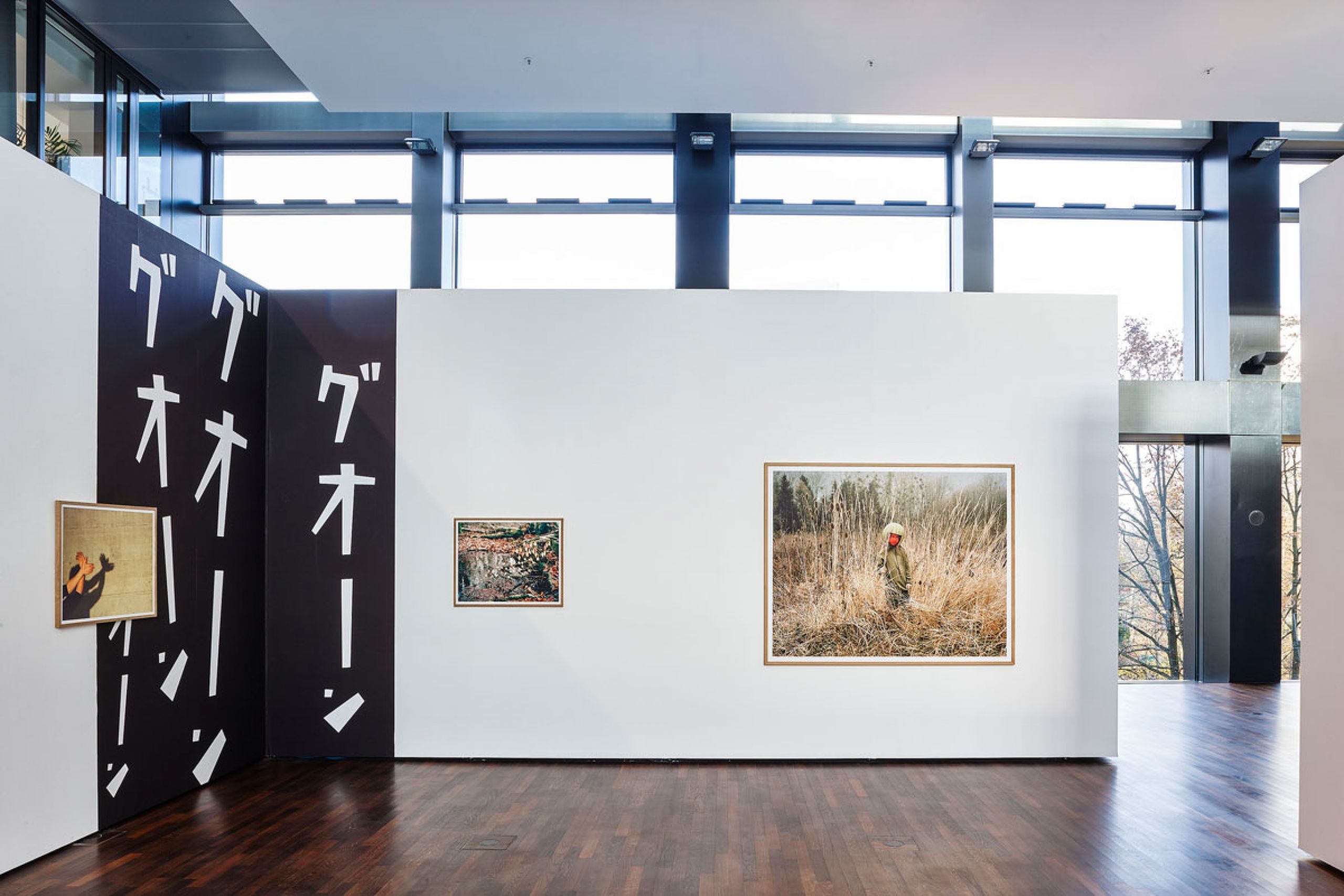 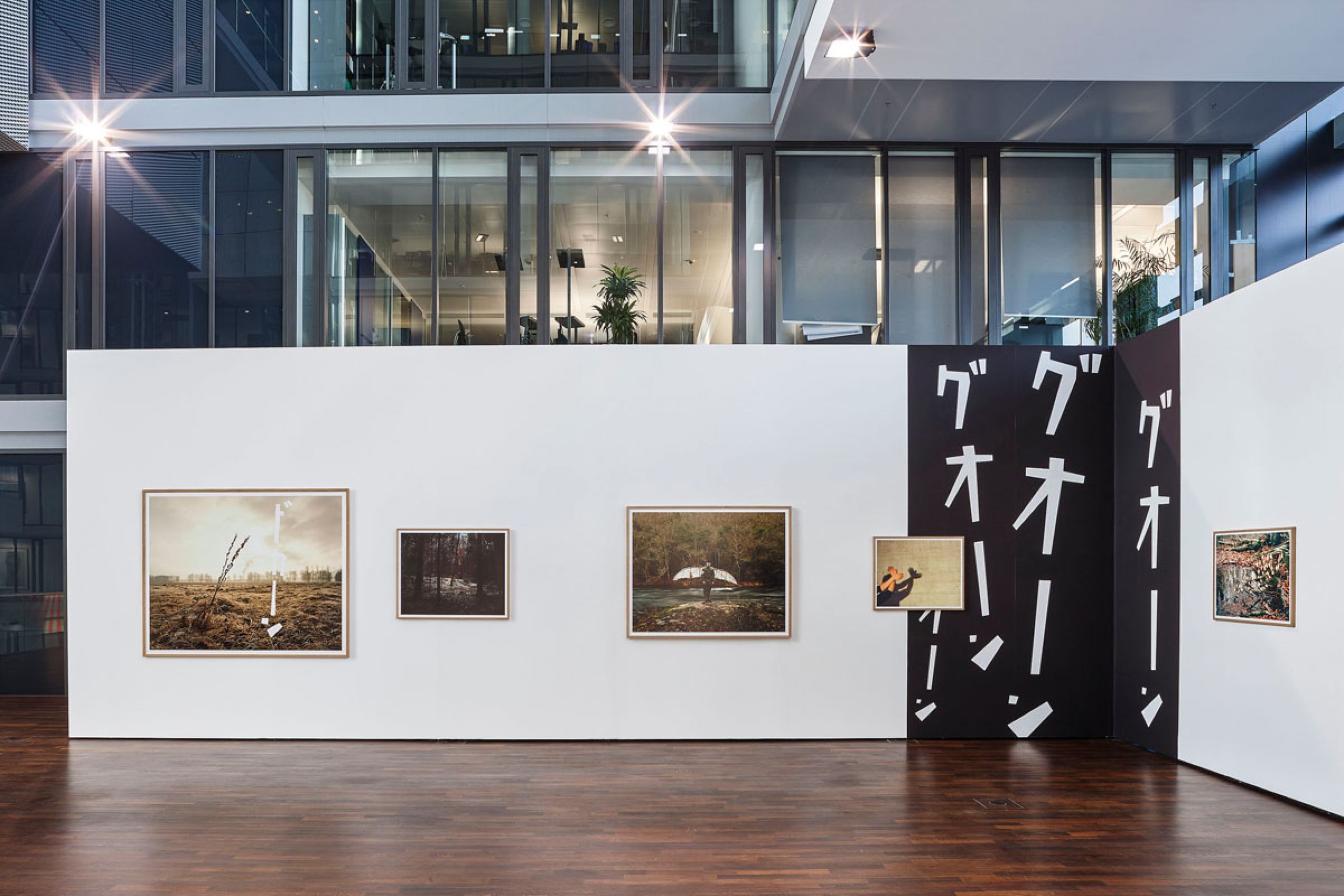 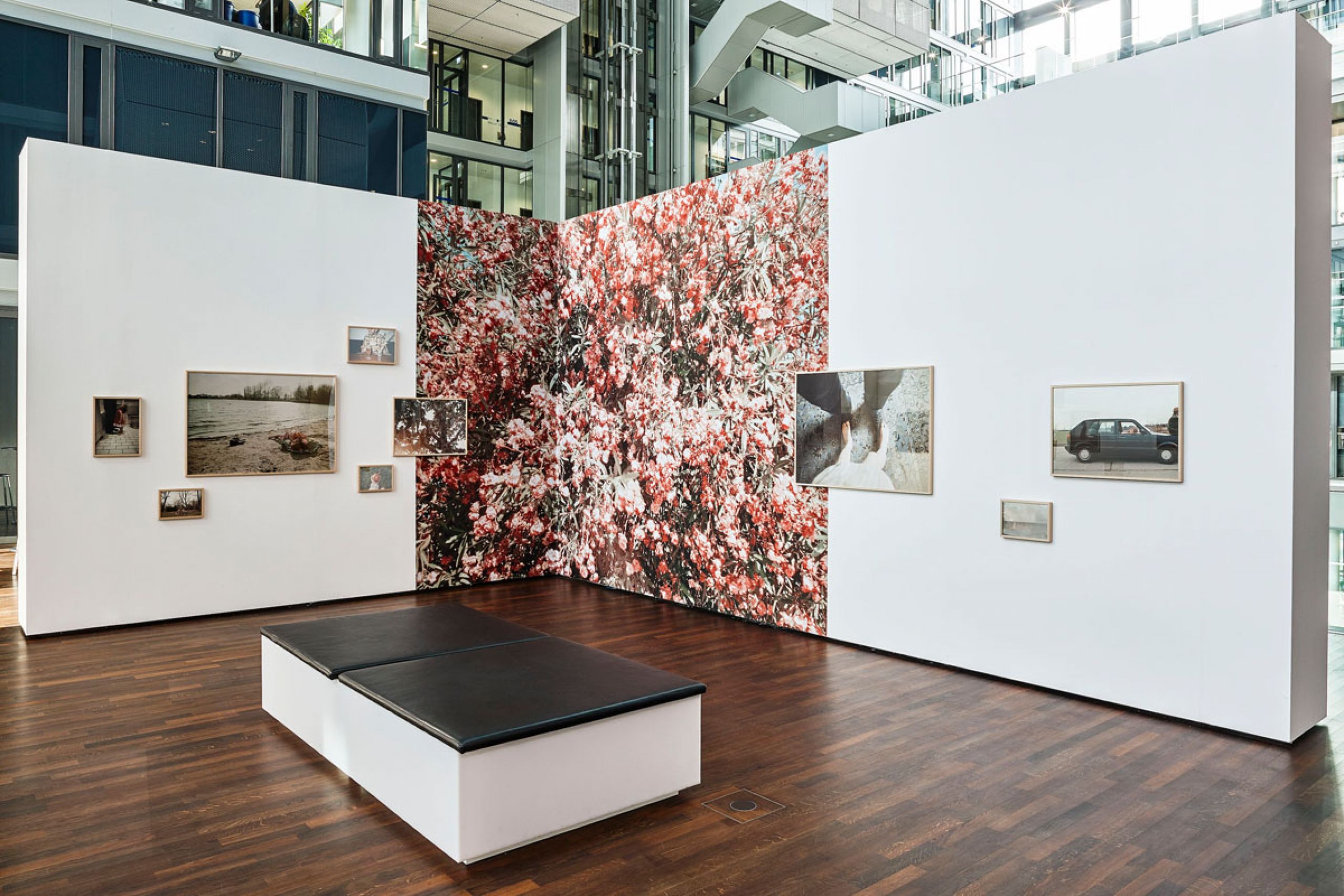 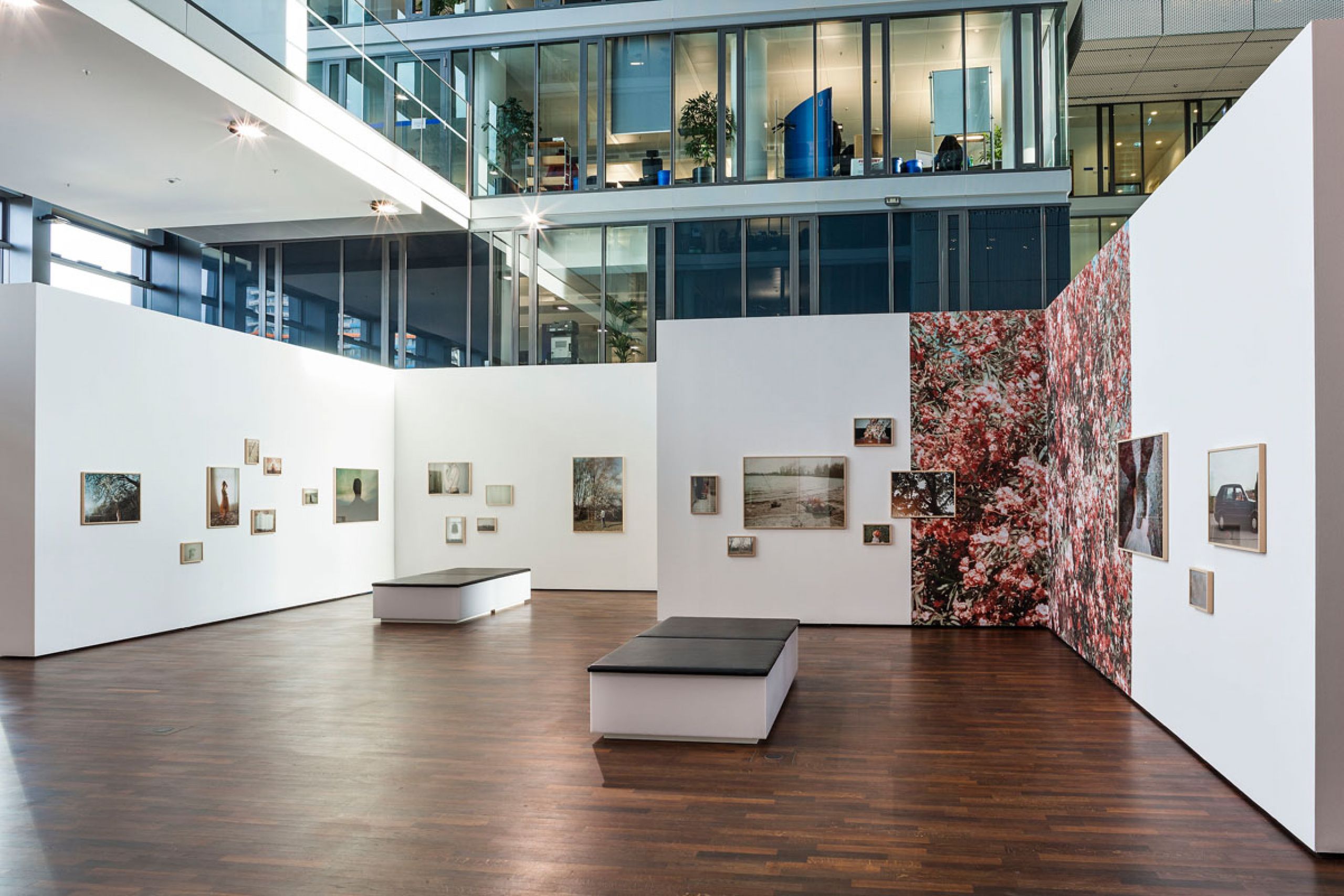