The exhibition "Gordon Parks. I Am You. Selected Works 1942–1978" showed around 180 works by US photographer Gordon Parks (1912–2006) dated 1942 to 1978. Parks is primarily known as a photojournalist and author but was also a noted poet, composer and filmmaker. A humanitarian throughout his life, he viewed his camera as a legitimate "weapon" in the fight against the suppression and exploitation of minorities. Among the subjects of his various photo series is the US Civil Rights Movement with portraits of its prominent African-American leaders Malcom X and Muhammad Ali. The exhibition also includes a number of his works for fashion magazines as well as photojournalistic pieces and artist portraits.

As the first African-American photographer to work for the Farm Security Administration in Washington D.C. in the 1930s and 40s, Parks developed his particular style in portraying groups and individuals suffering social disregard or discrimination. This work approach as a socially committed photographer was what defined his later work for Life Magazine, for decades the most prominent photojournalist publication in the world.

The exhibition provided an impressive overview of the many facets of Parks' work with approximately 180 photographs, original magazine publications and contact sheets. Devised in cooperation with Felix Hoffmann, Chief Curator at C/O Berlin, and the Gordon Parks Foundation in New York, the exhibition was under the patronage of US Consul General James W. Herman.

Throughout November, the Filmmuseum Frankfurt ran a comprehensive programme of films by Gordon Parks to complement the exhibition. The opening evening of the film programme started on 7 November 2017, more about the separate films here.

Installation shots "Gordon Parks. I Am You" 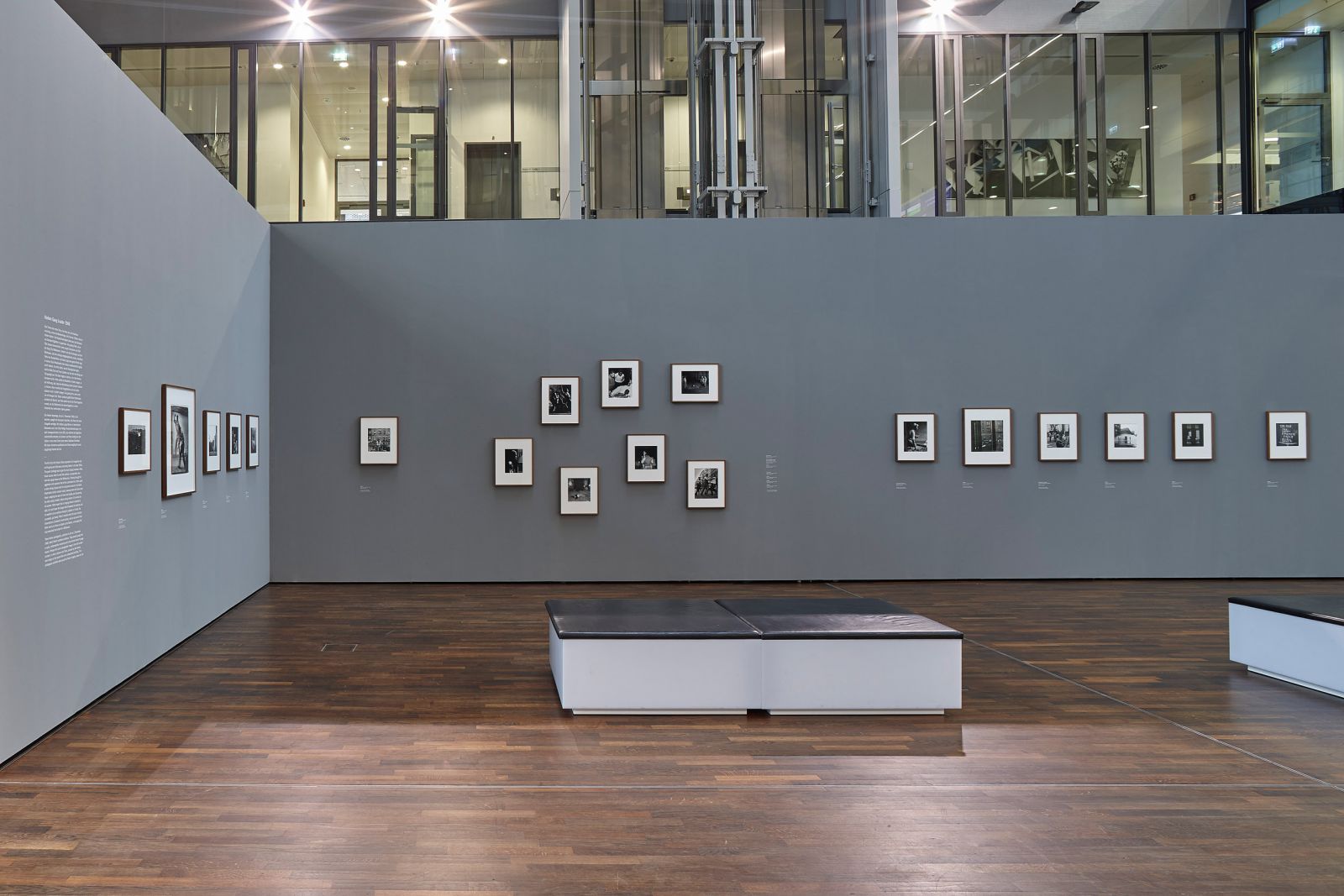 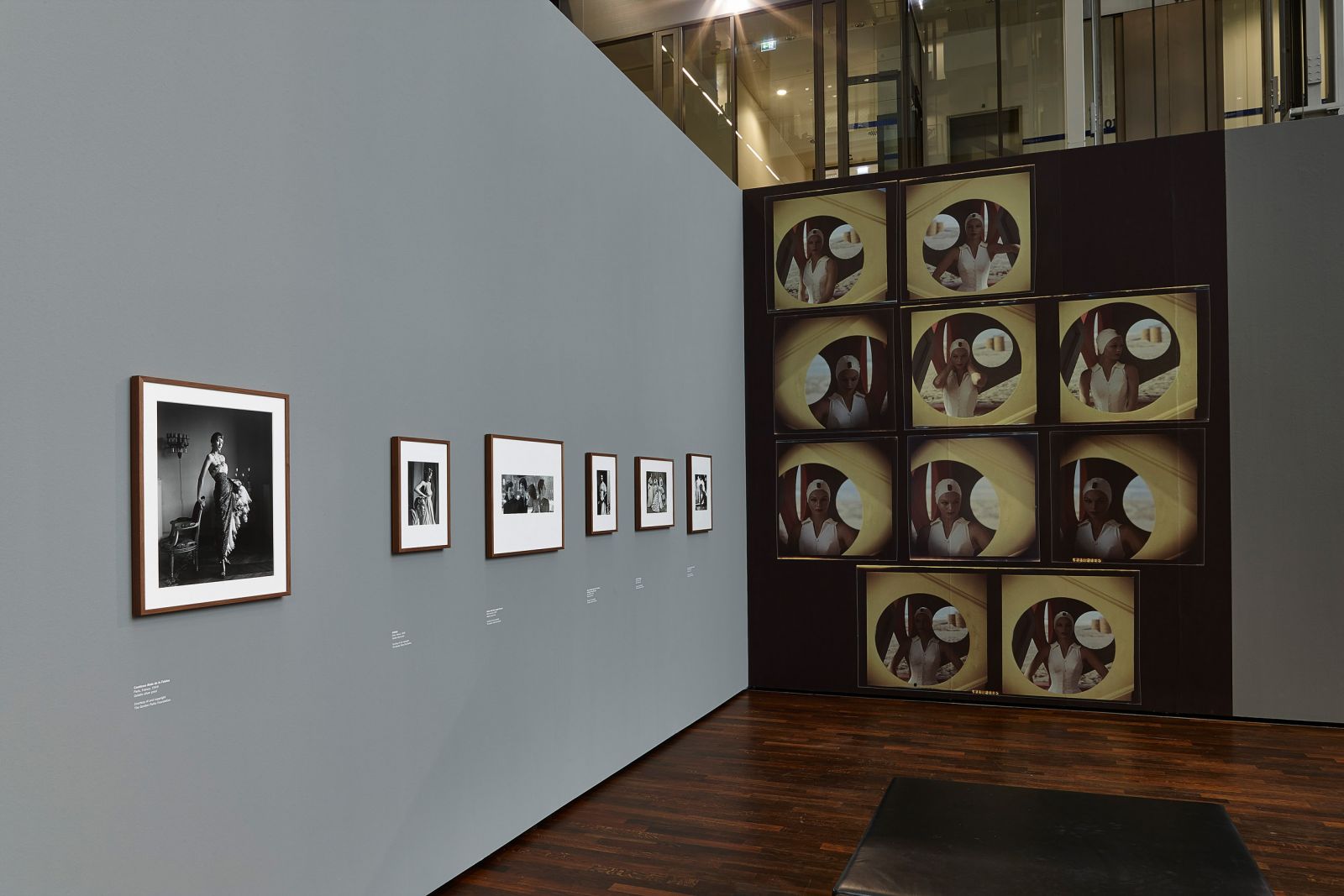 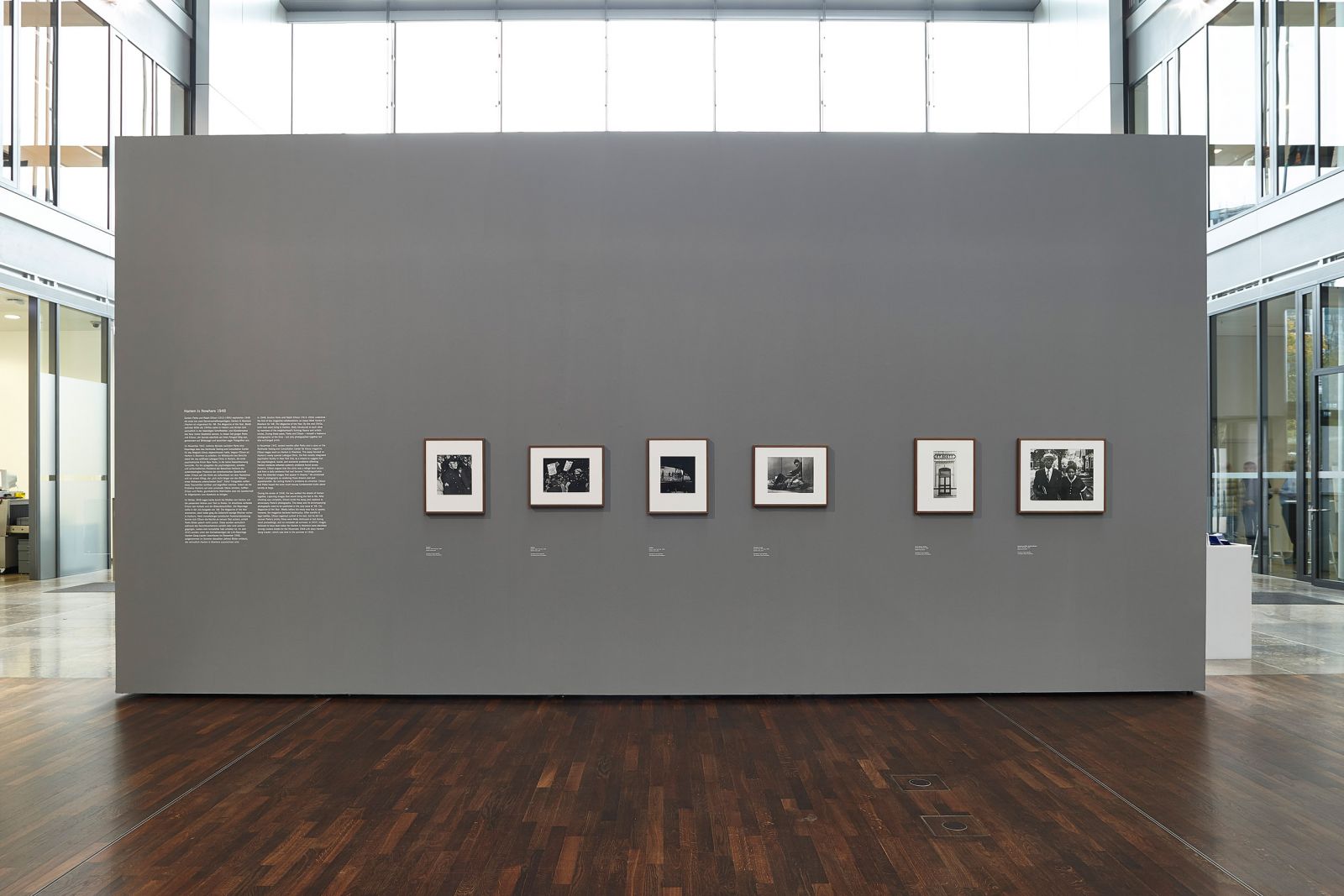 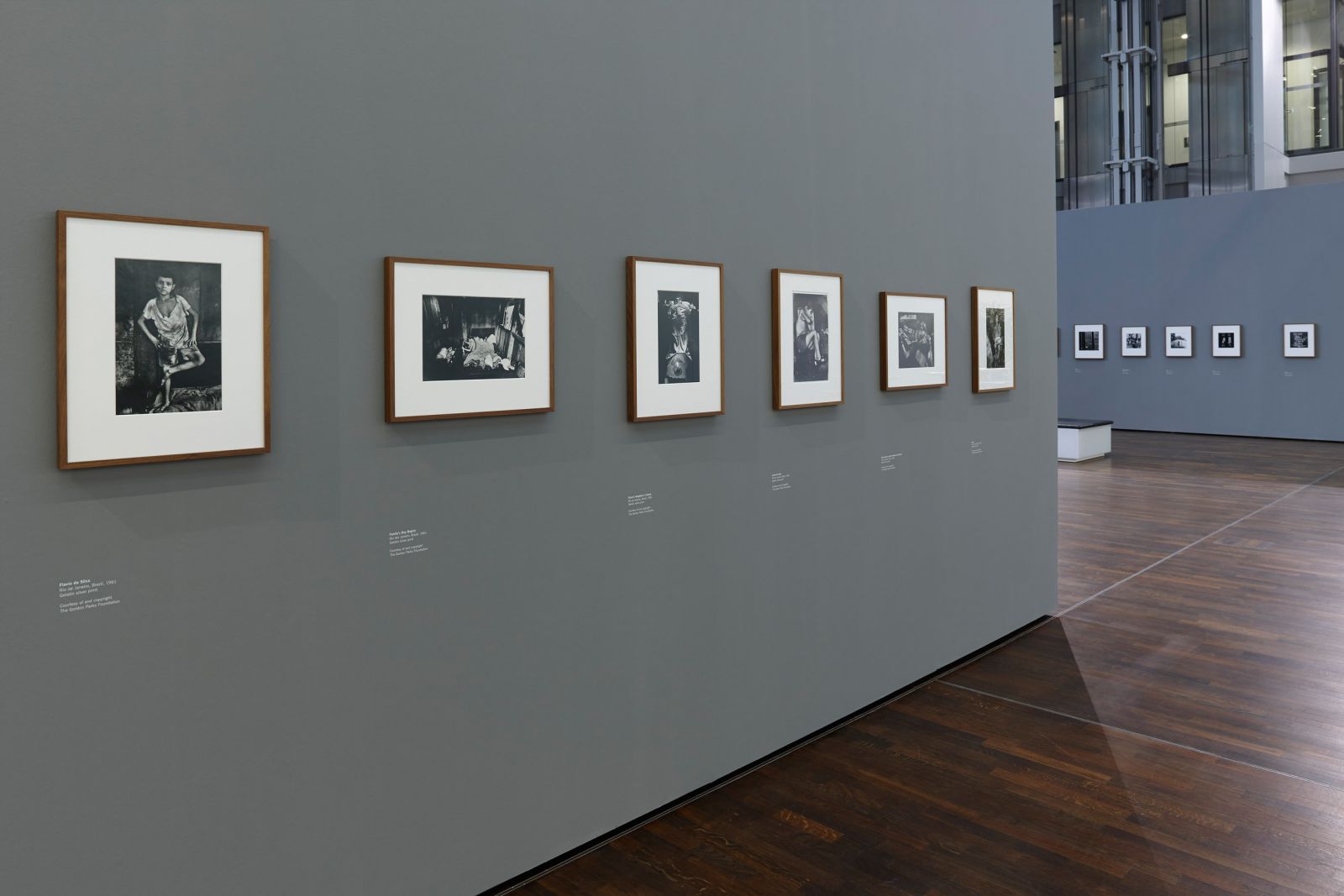 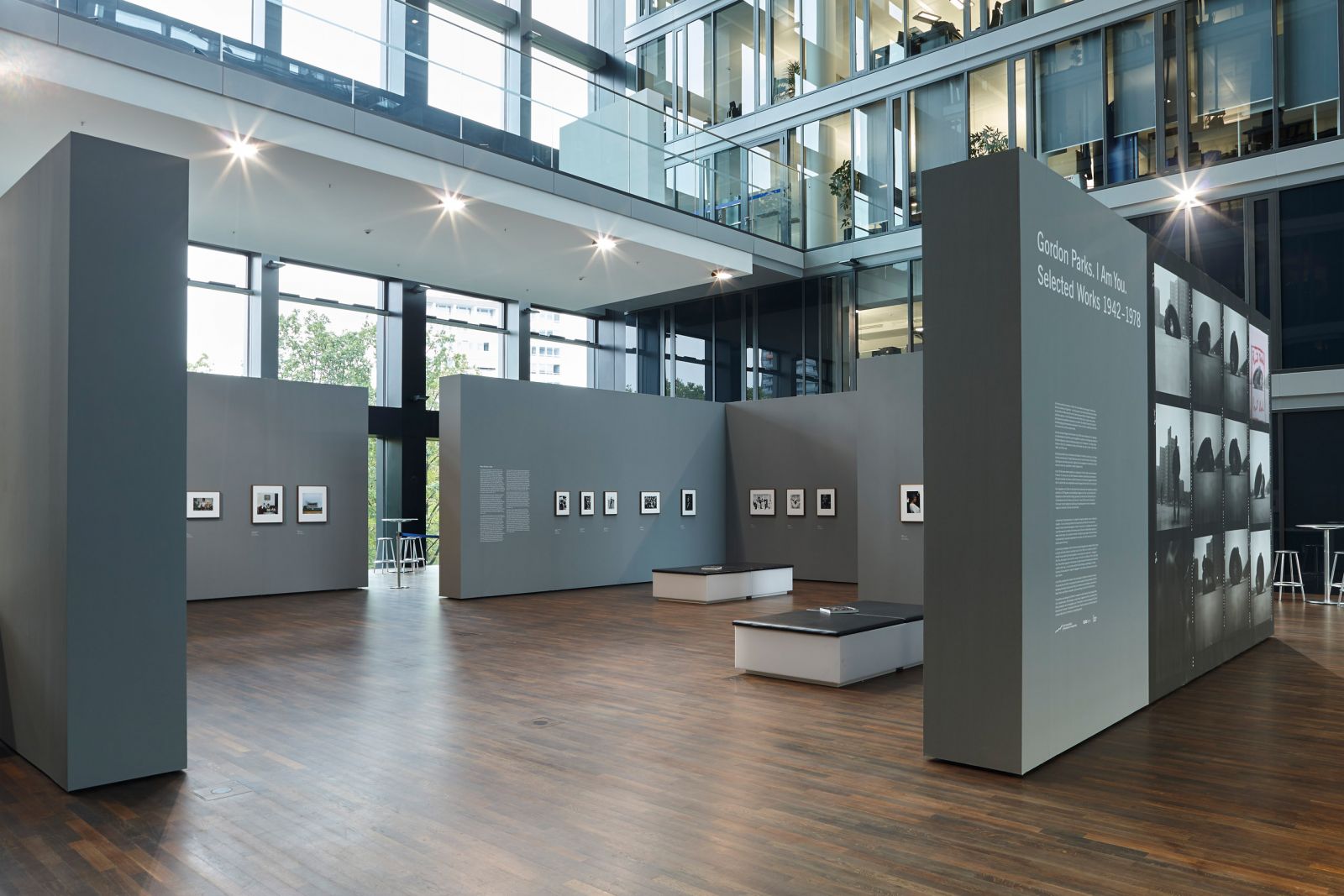 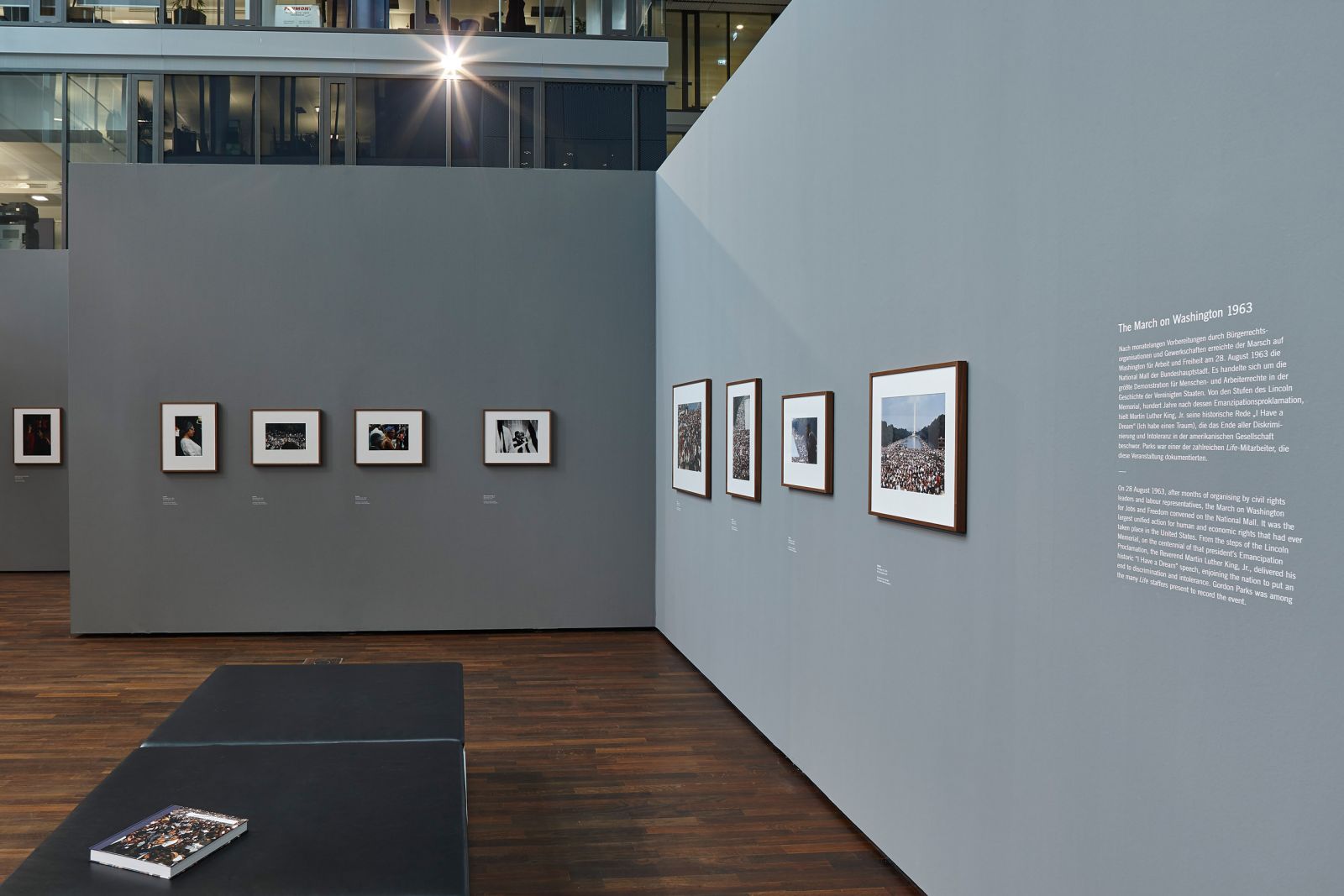 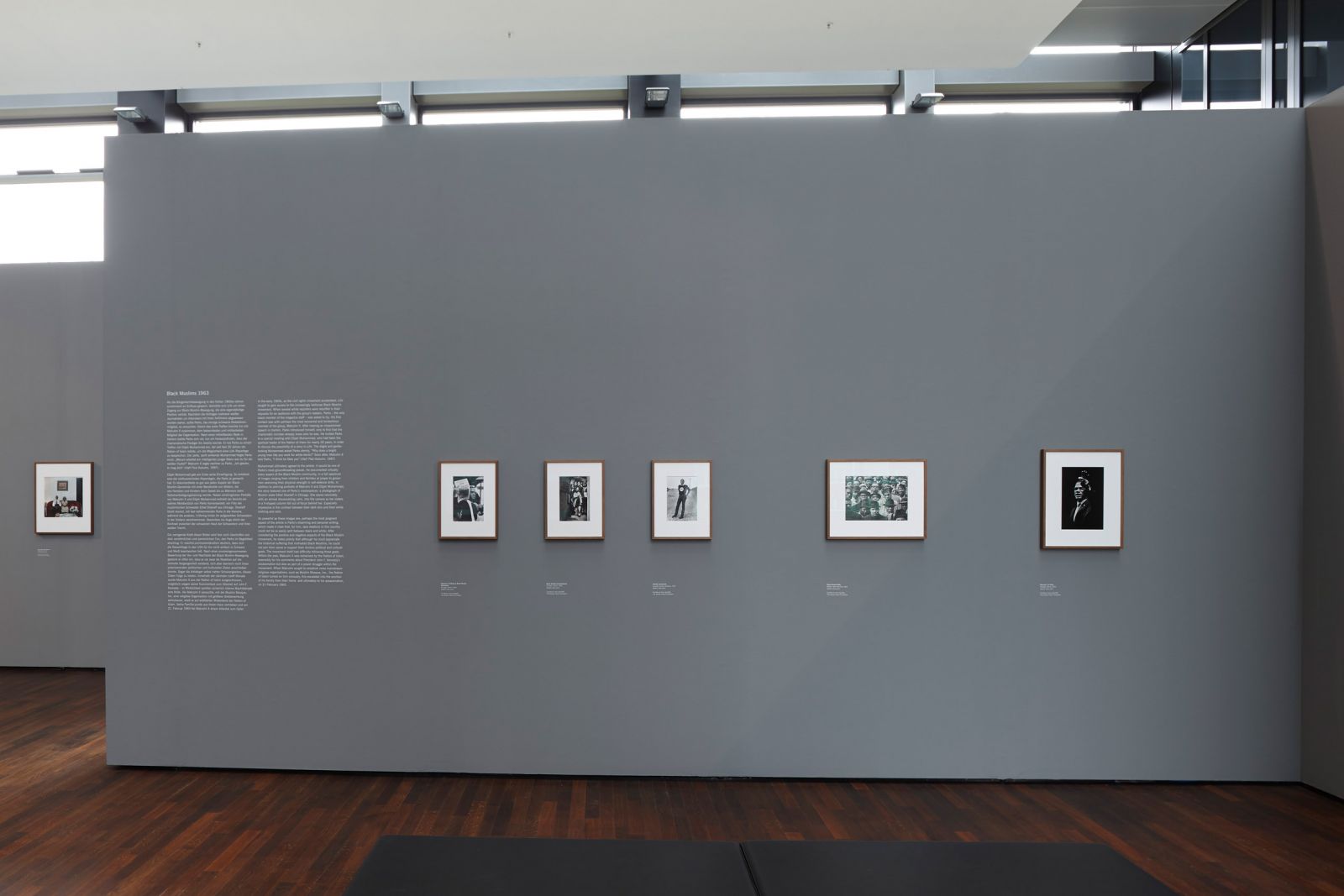 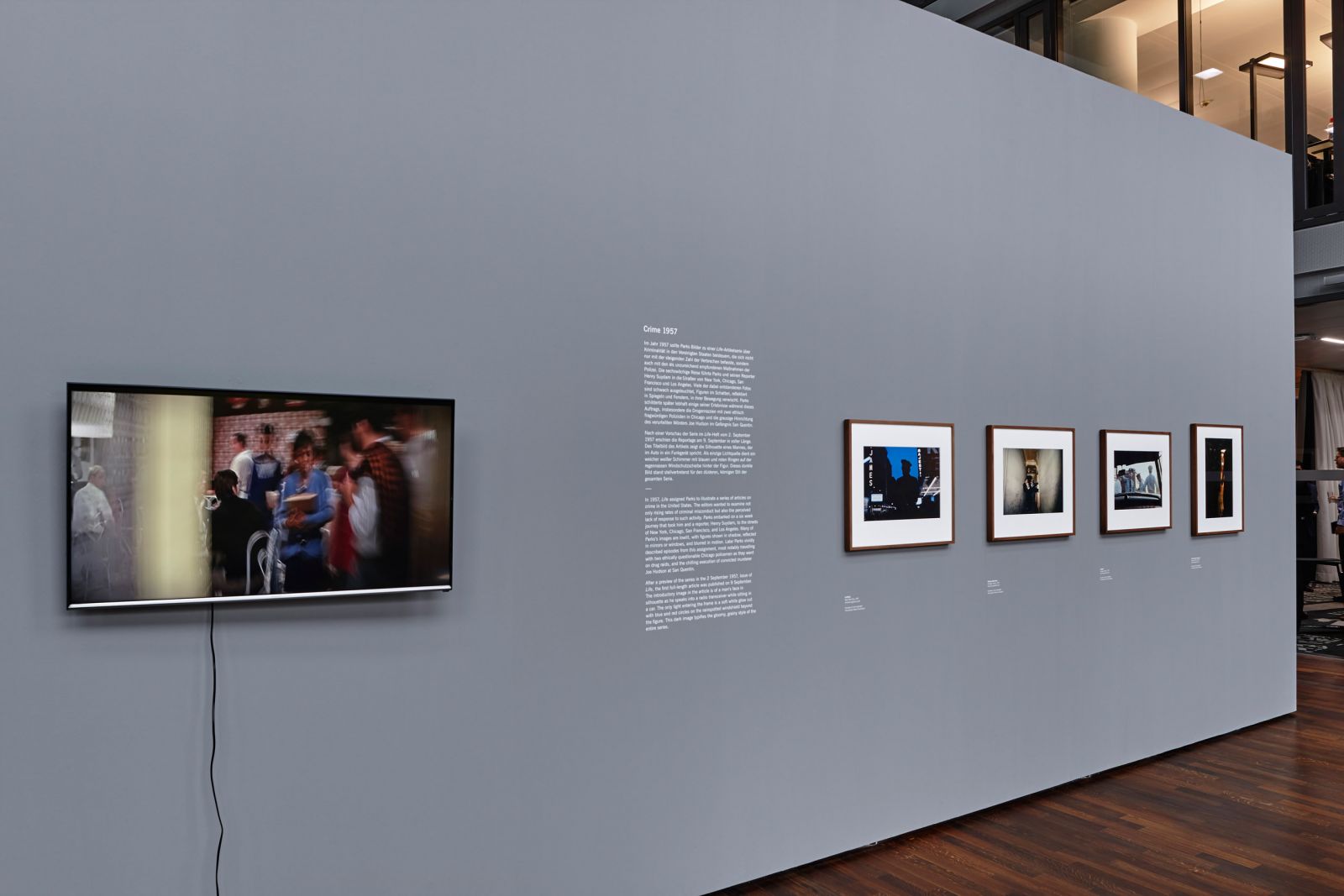 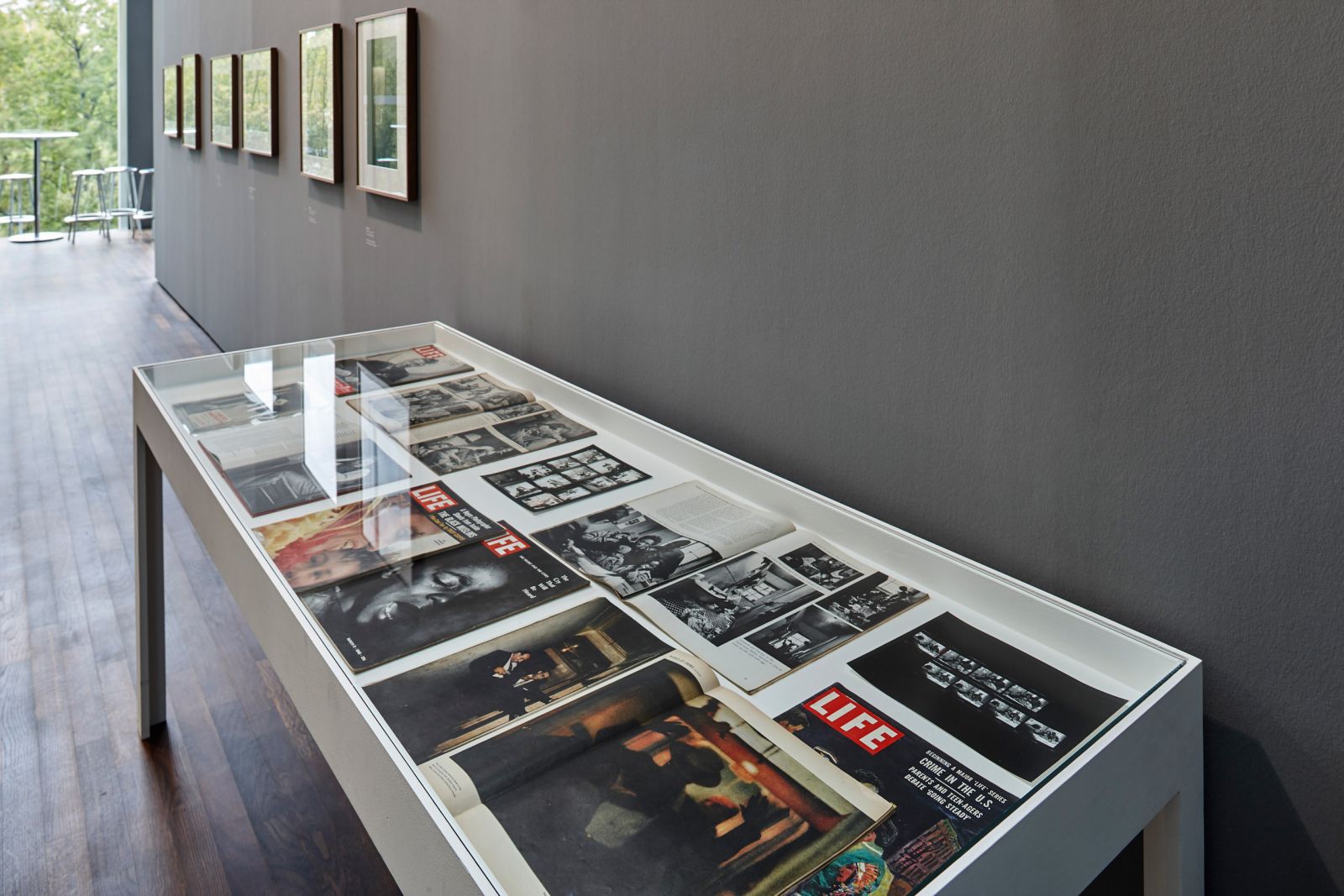 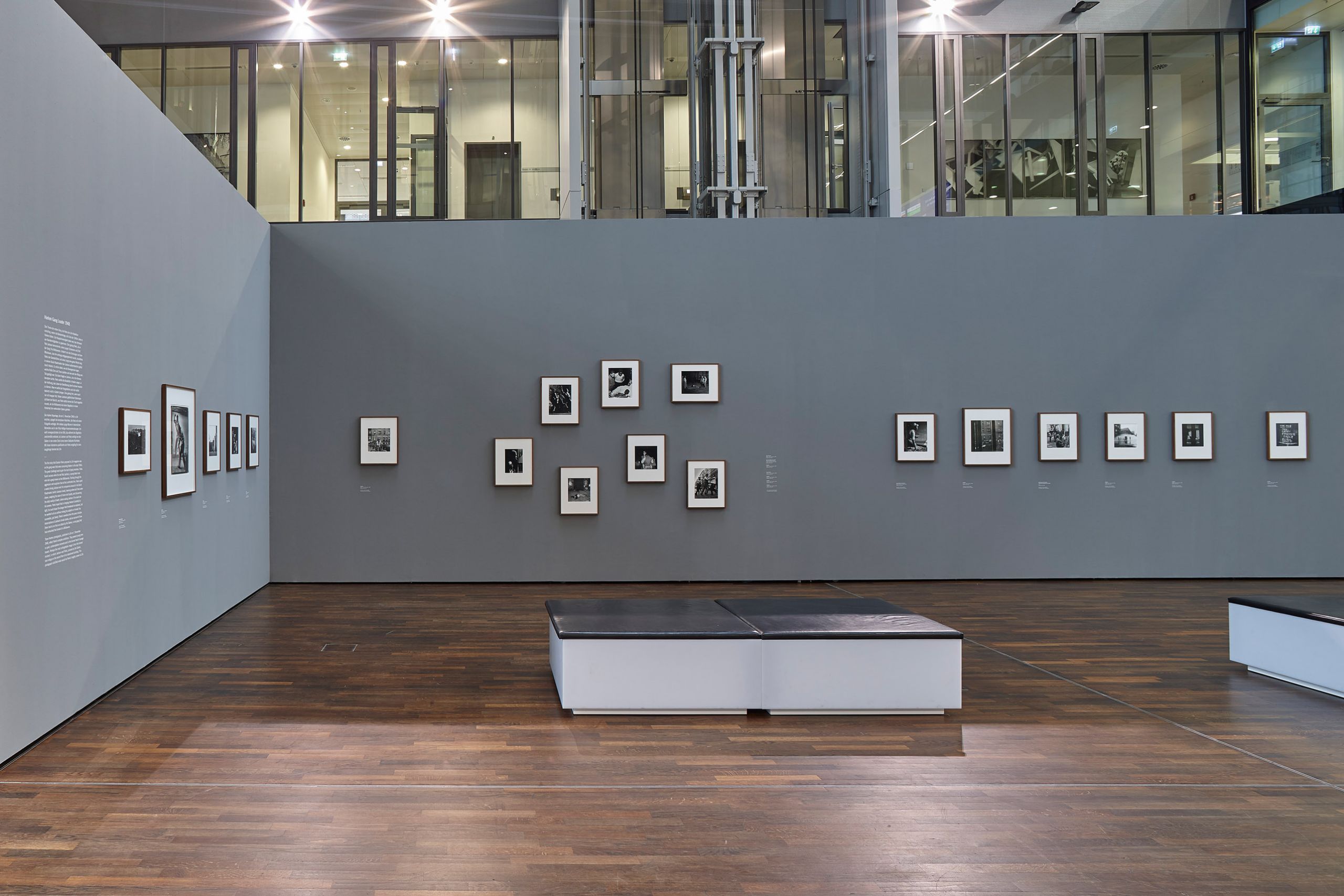 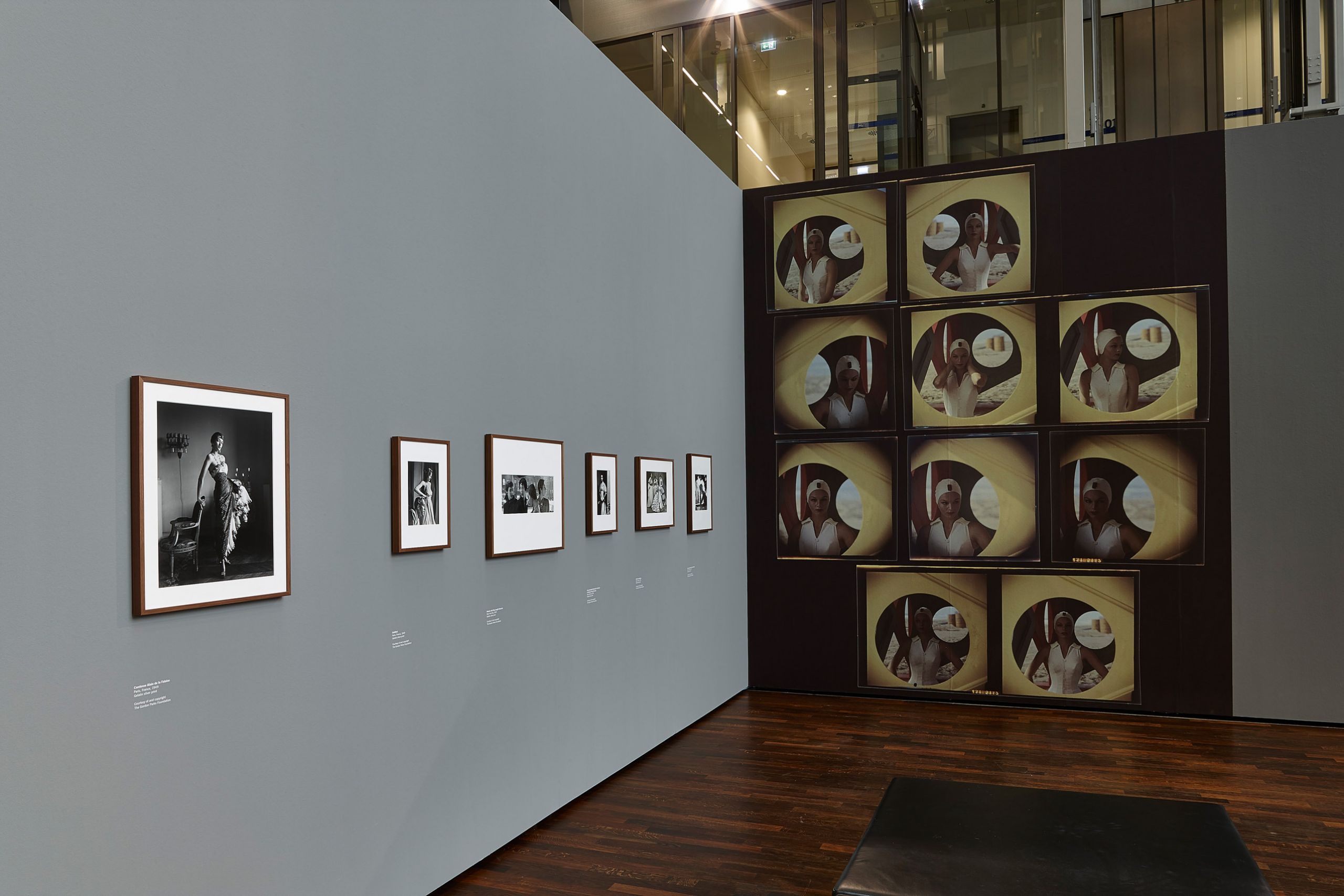 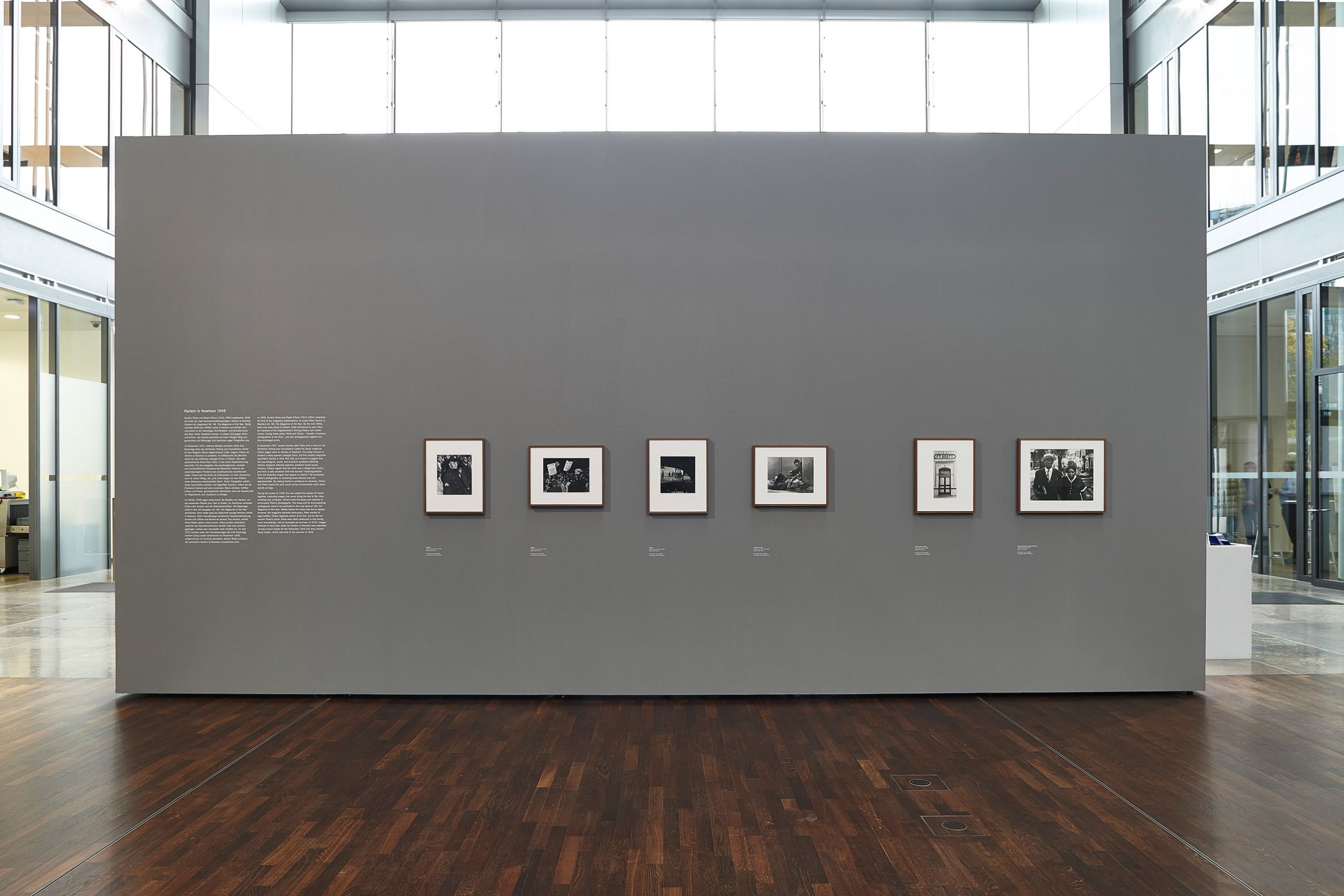 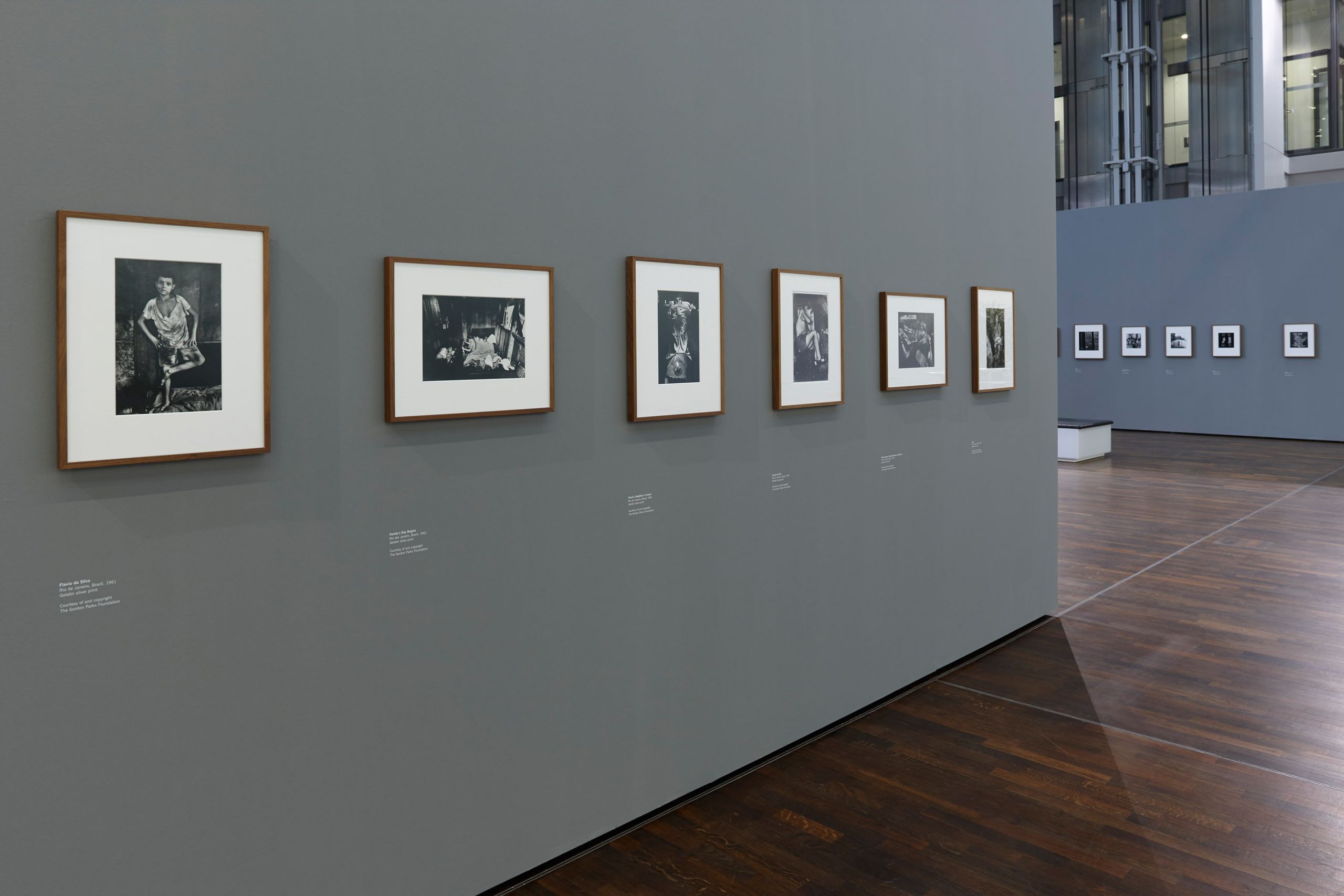 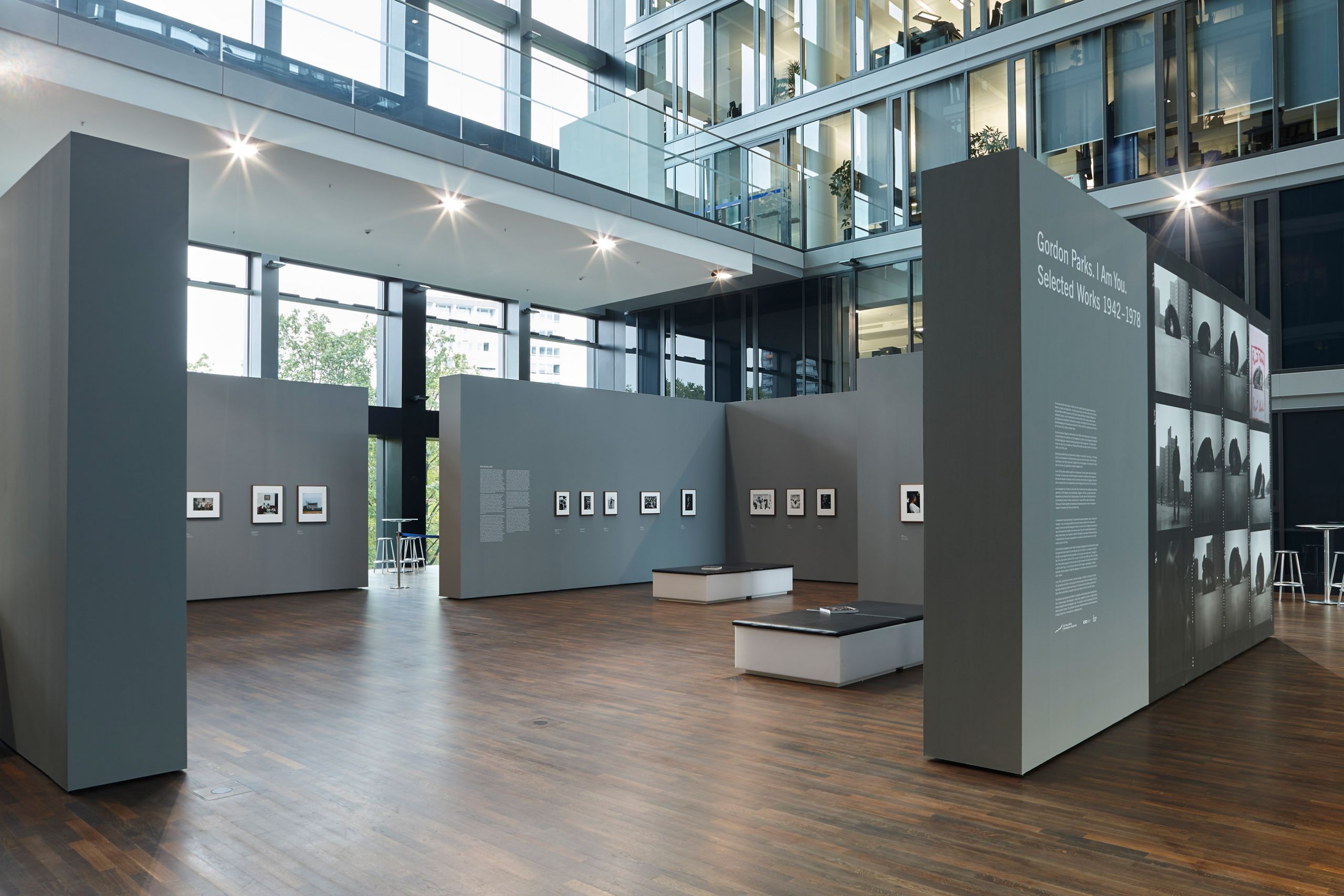 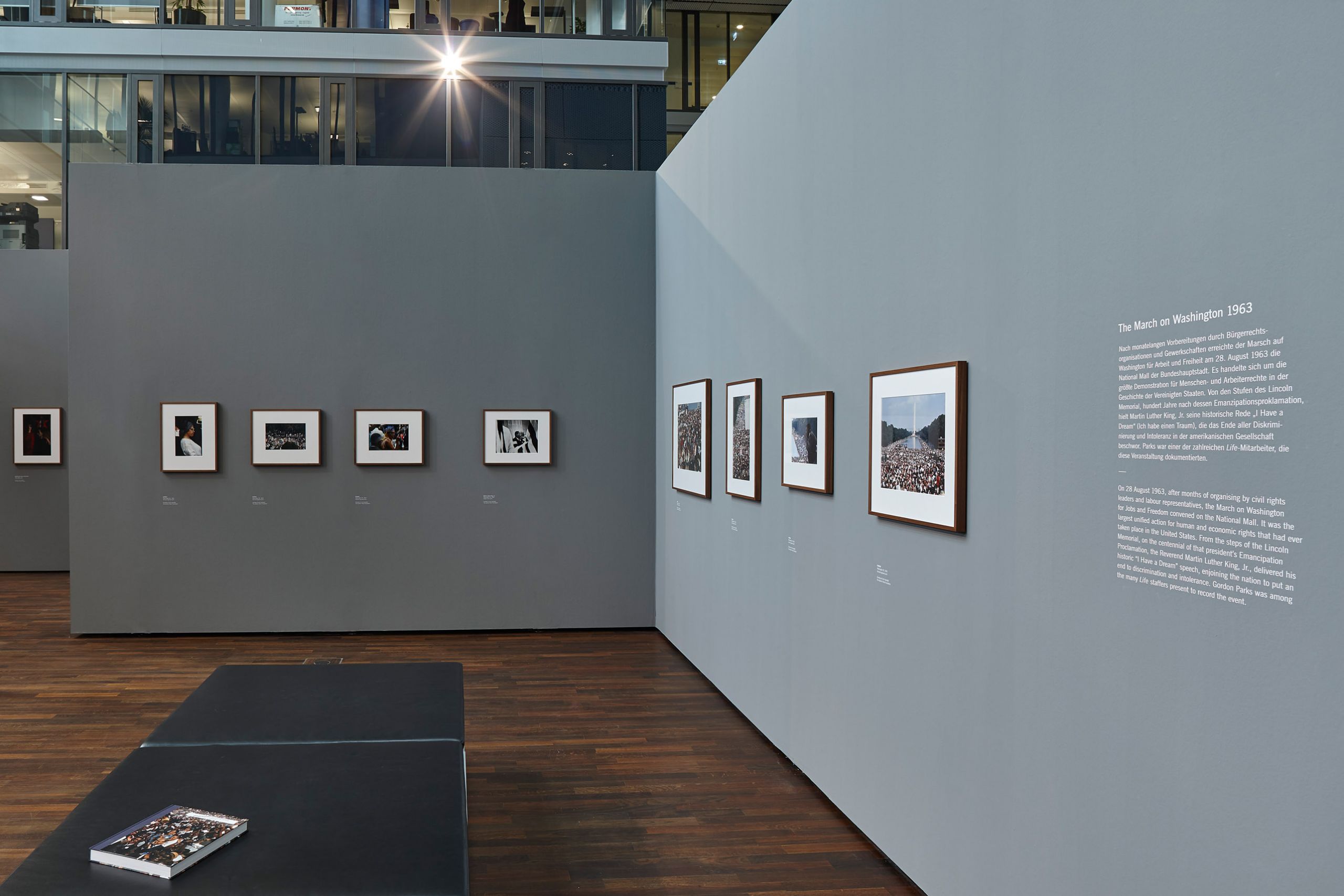 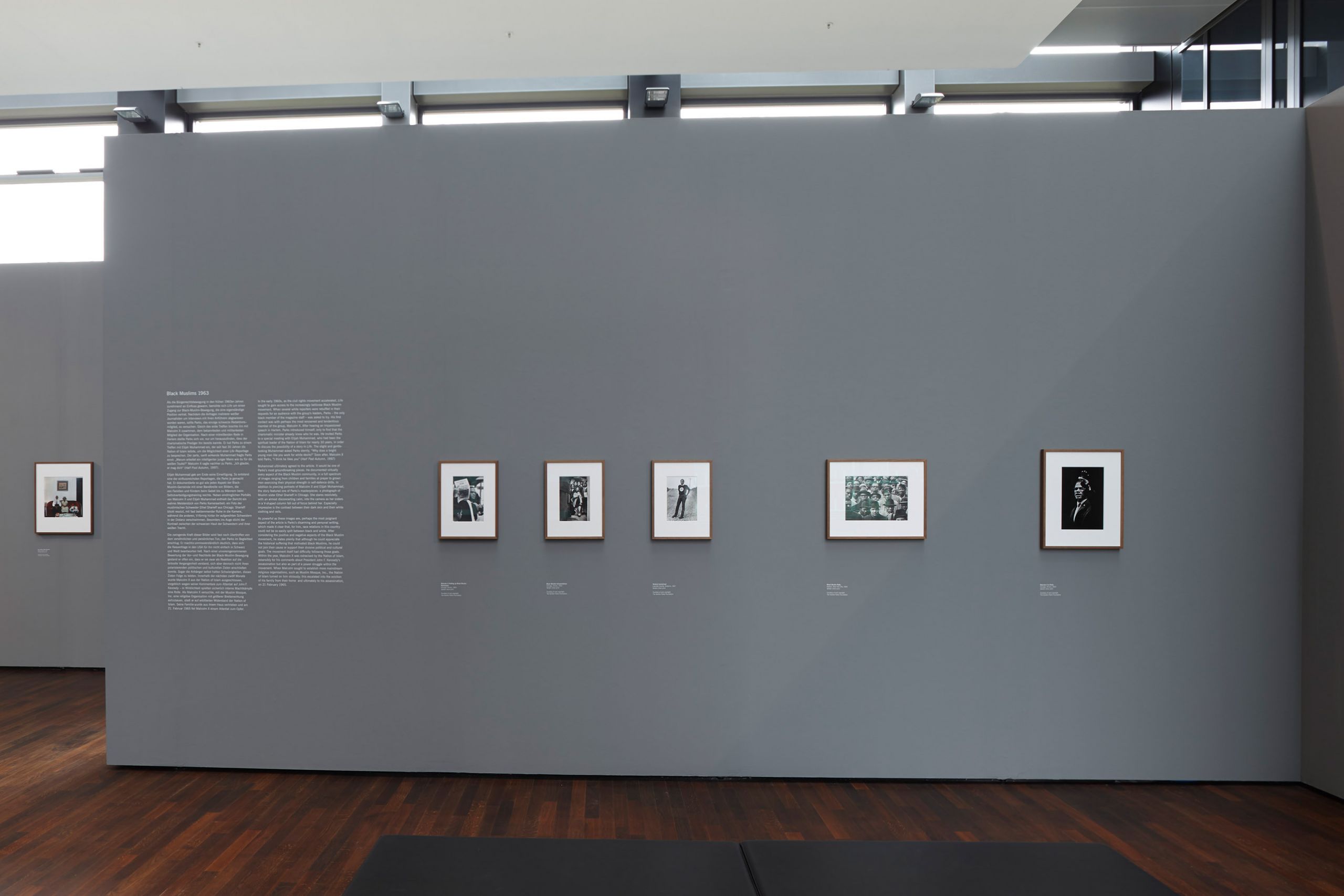 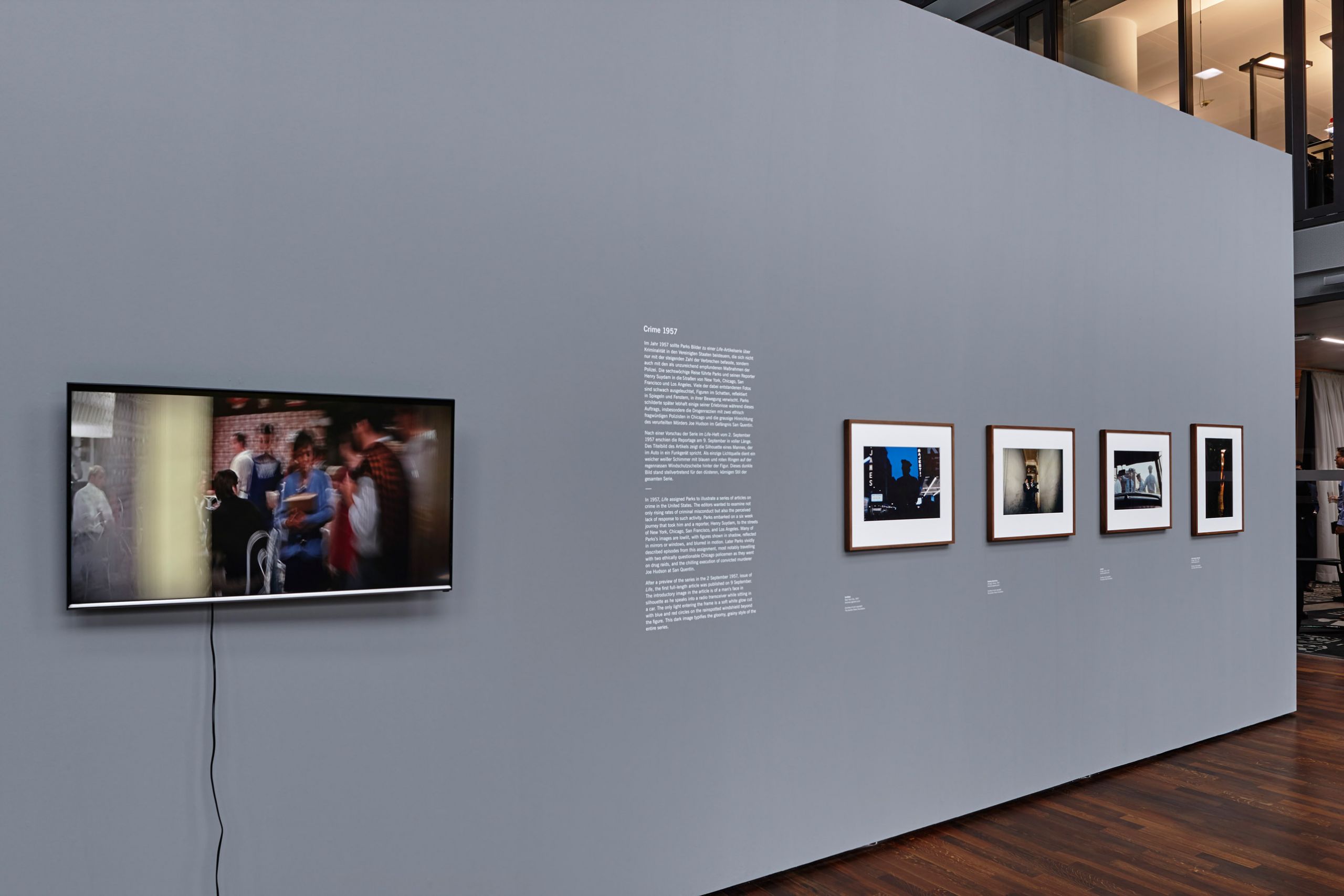 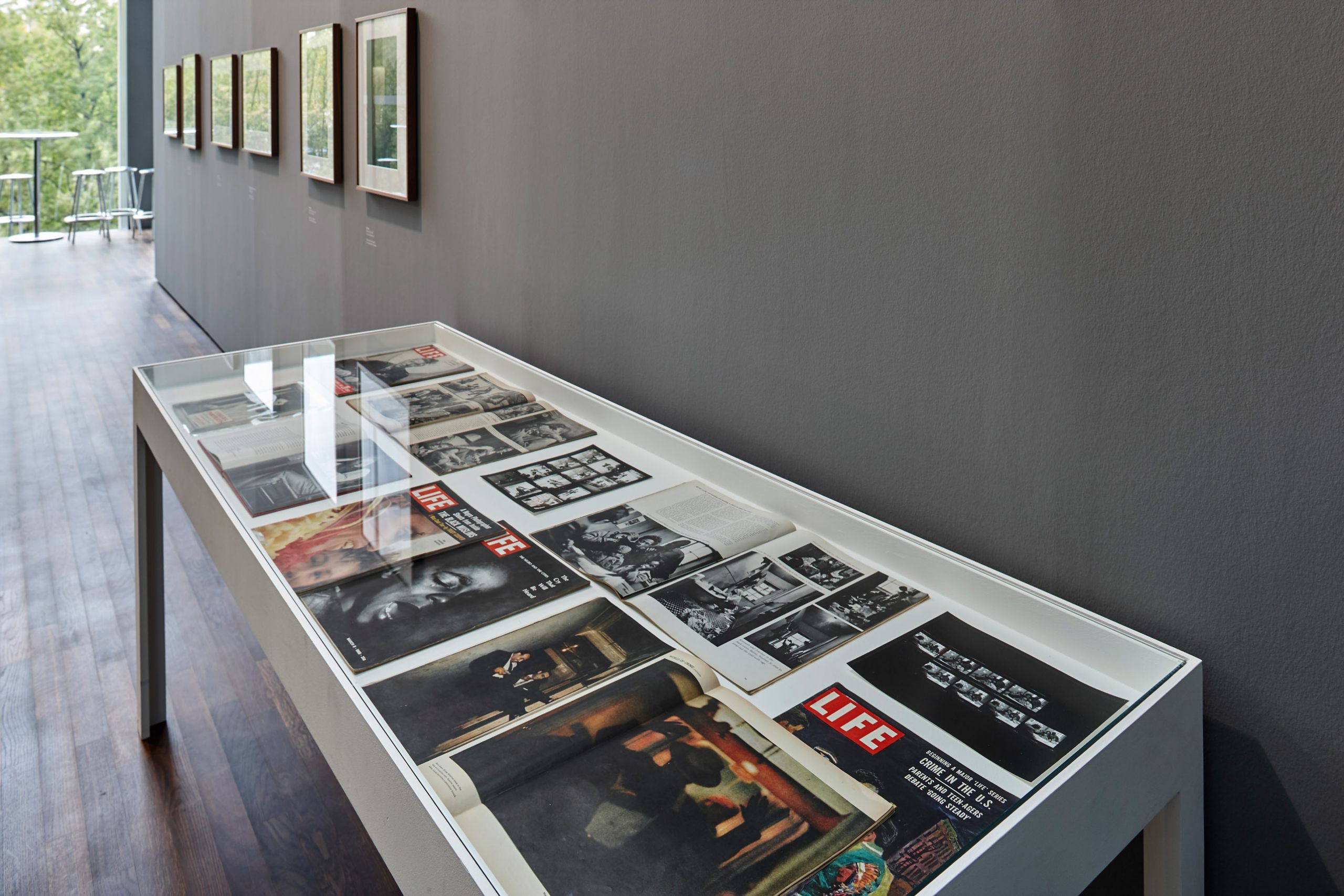 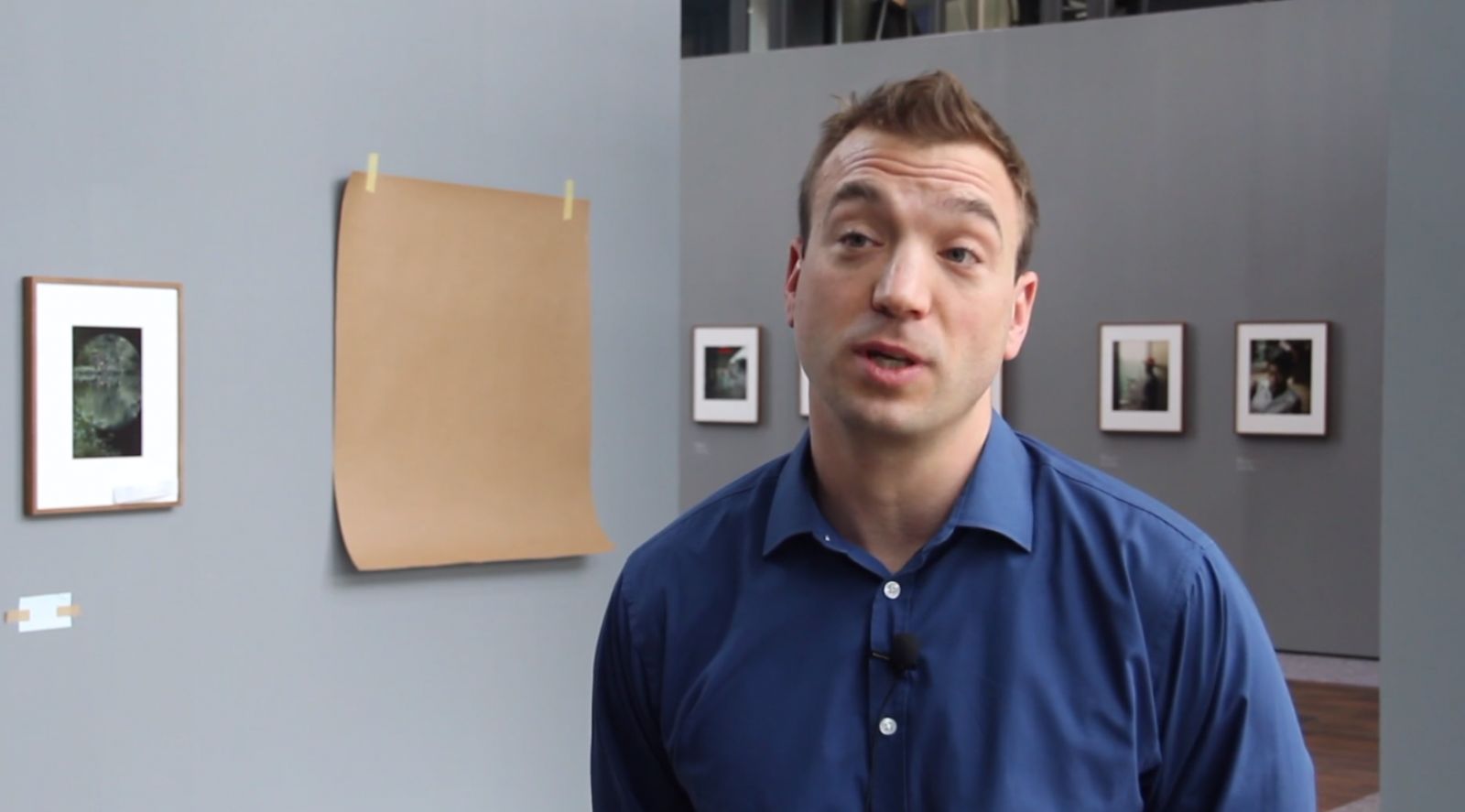 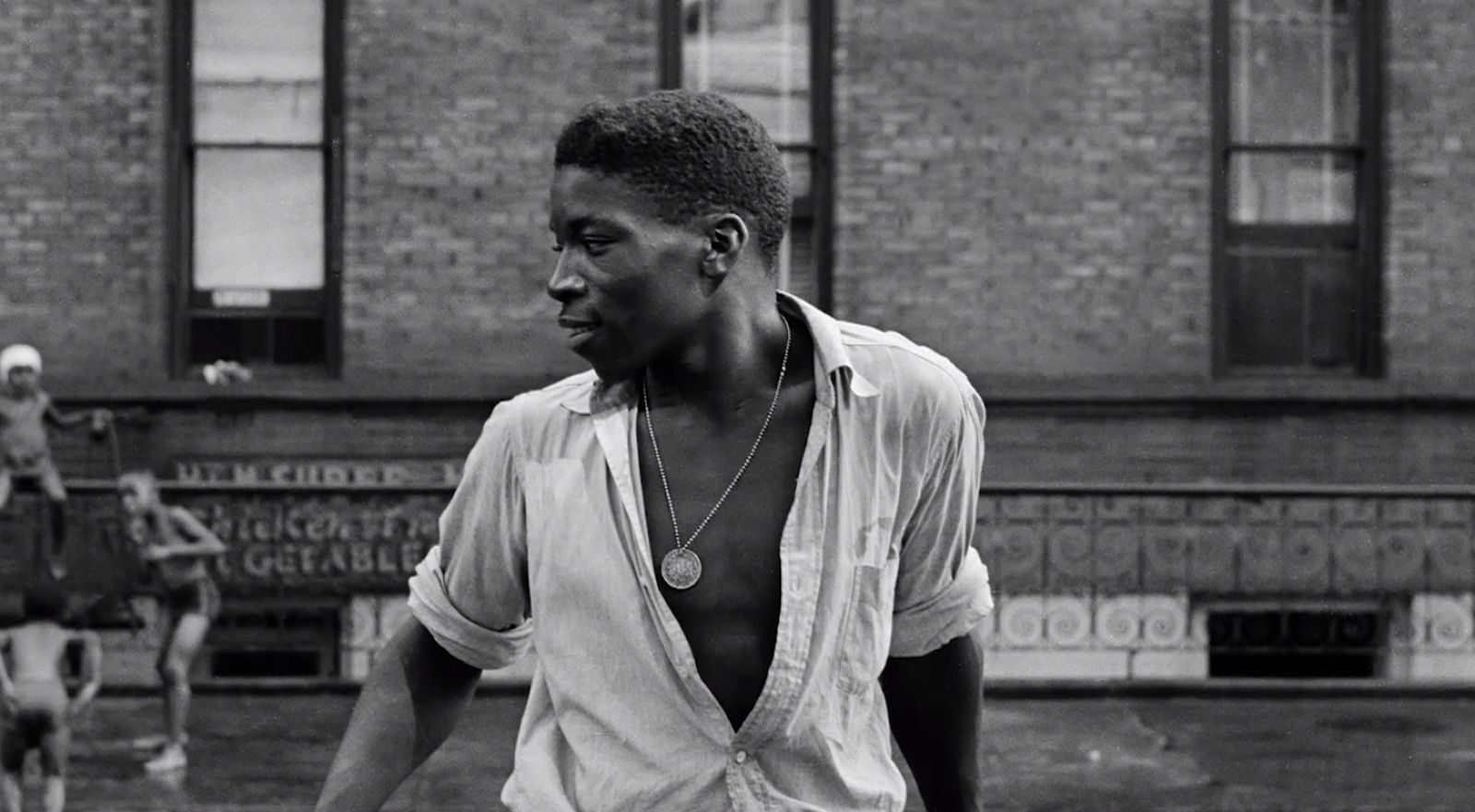