The Art Collection Deutsche Börse at this point comprised approximately 1,700 works and is growing continuously. New positions broaden the scope of the Collection, while additions to groups of work that have already been part of it provide further depth. The central theme remains the contemplation and exploration of the “condition humana”, the conditions of human existence and of people’s ways of adapting to their environment: Within different periods and geographical regions, the new acquisitions from 2016 intensively question social identification and integration. Among them are the moving images created by Gordon Parks which deal with the issue of segregation in the US during the 1960s, a number of long-term portrait series such as those by South African photographer Zanele Muholi or the American Nicholas Nixon, but also the very recent work of Richard Mosse, which monumentally, hauntingly and extraordinarily grasps refugee camp life. 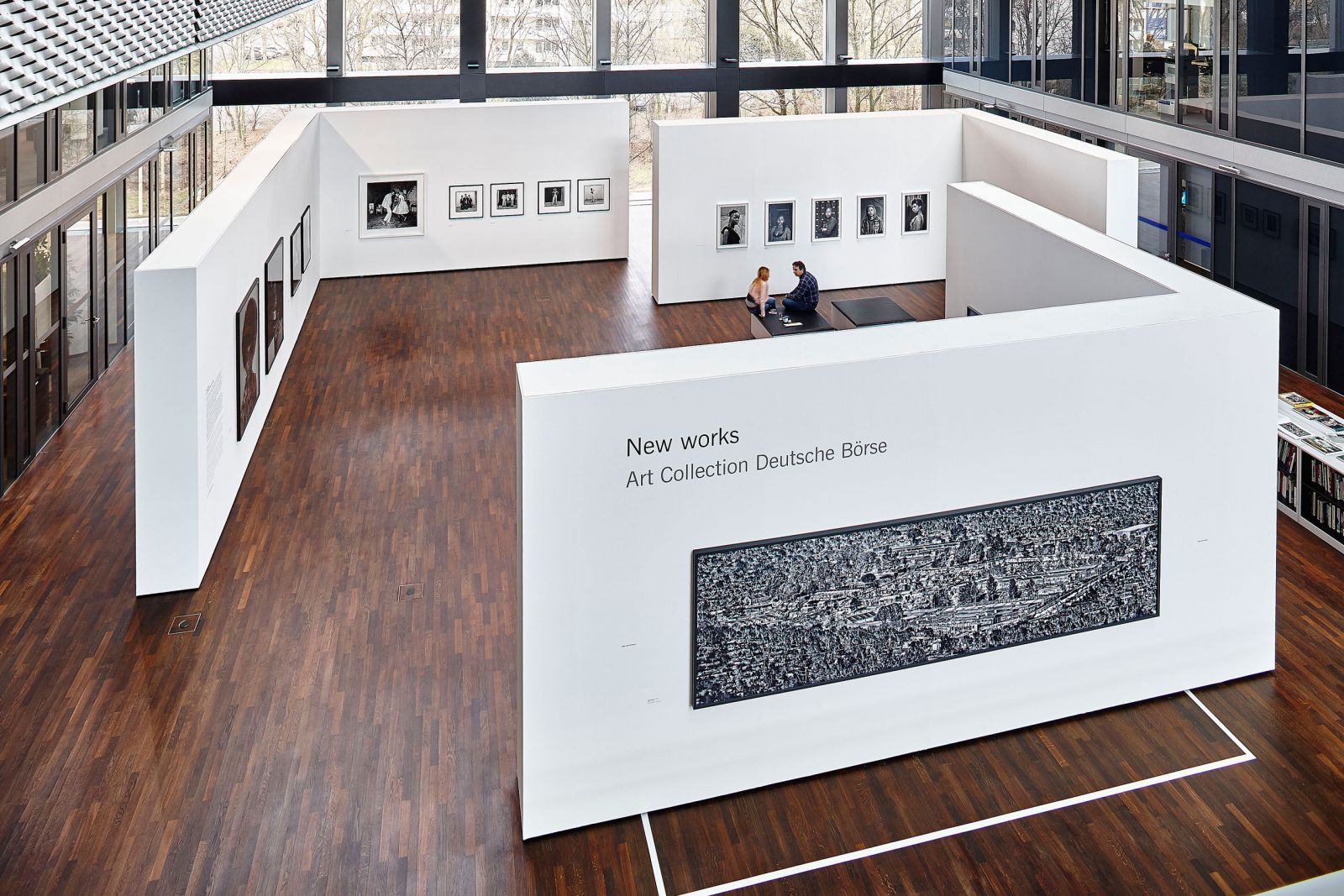 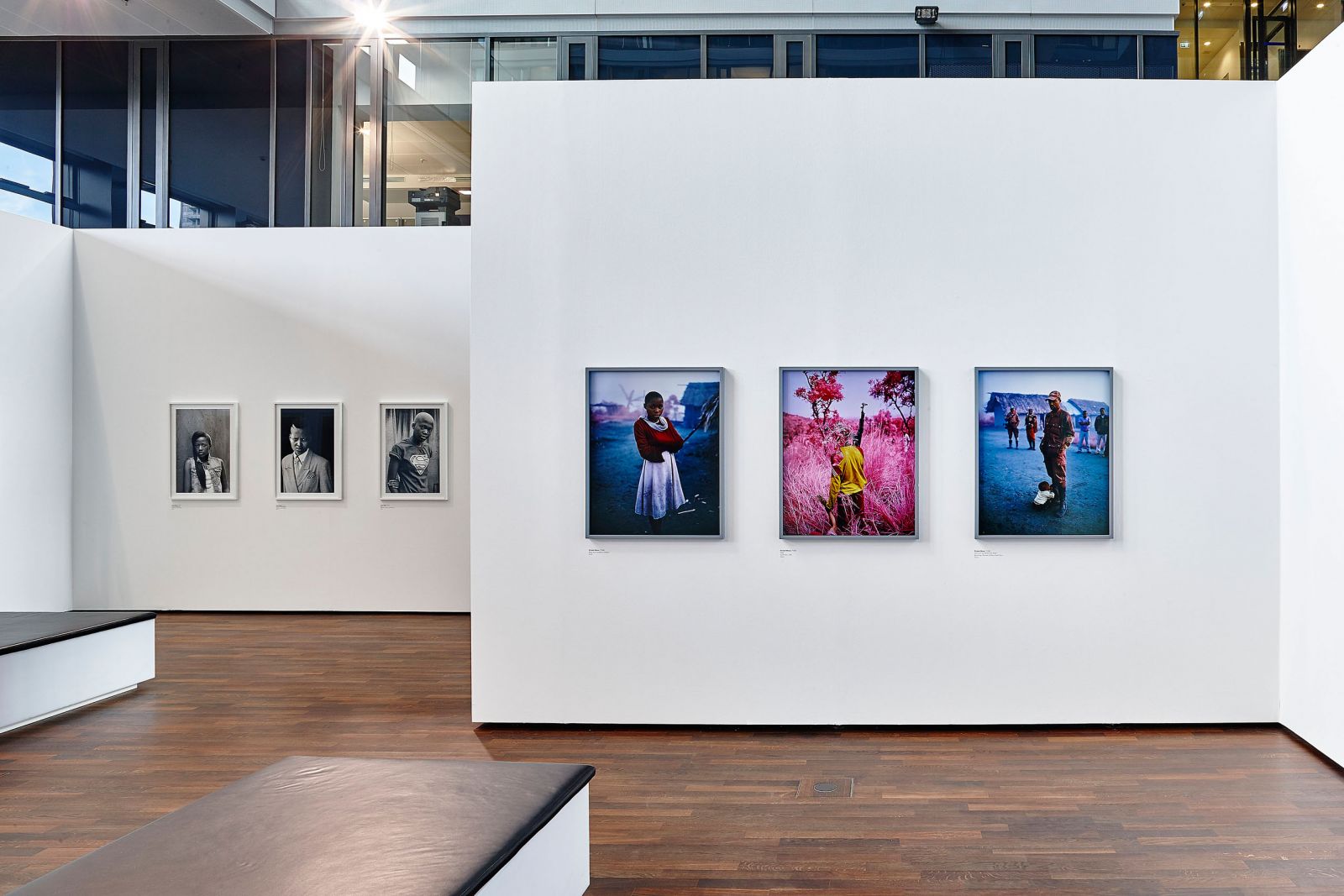 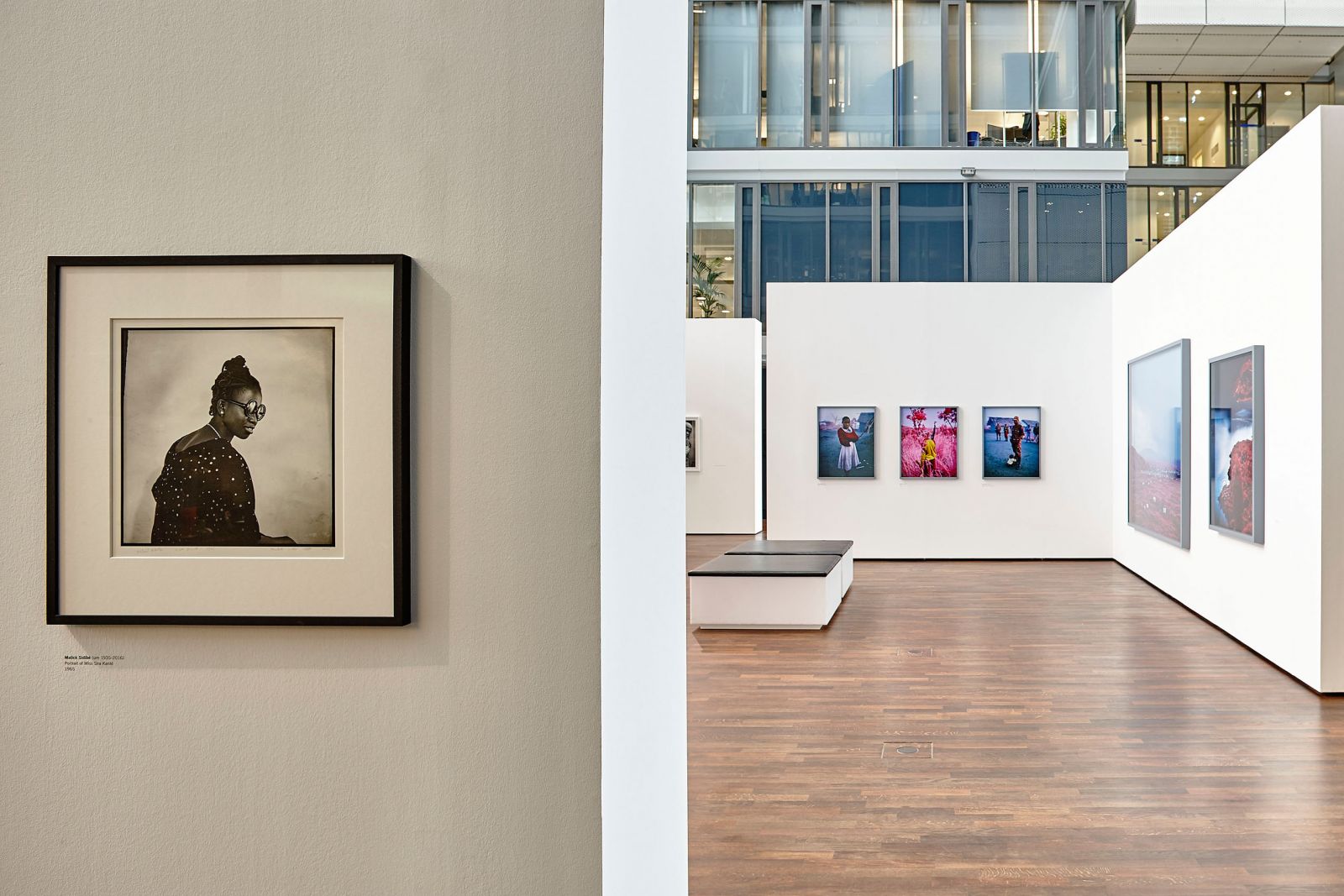 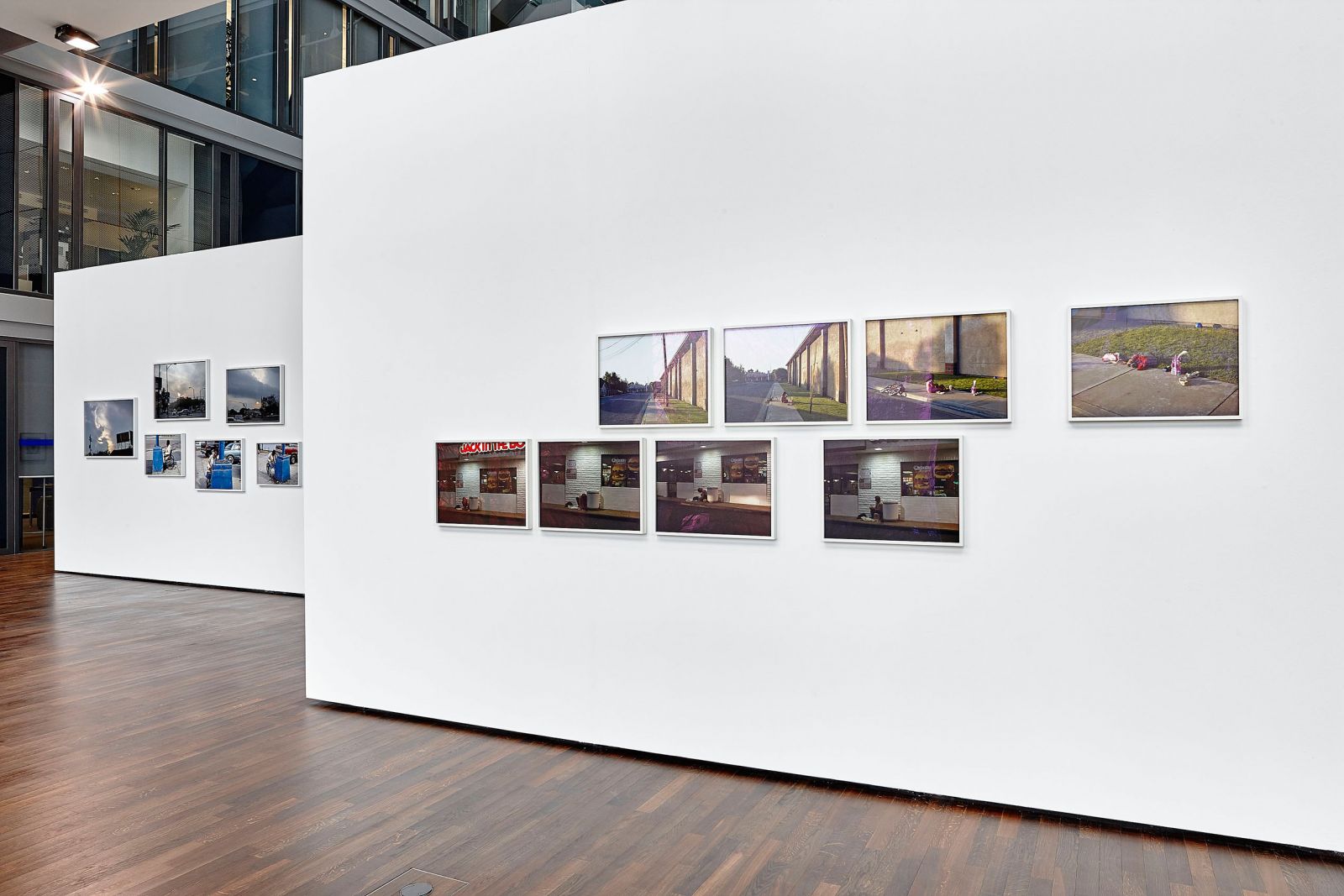 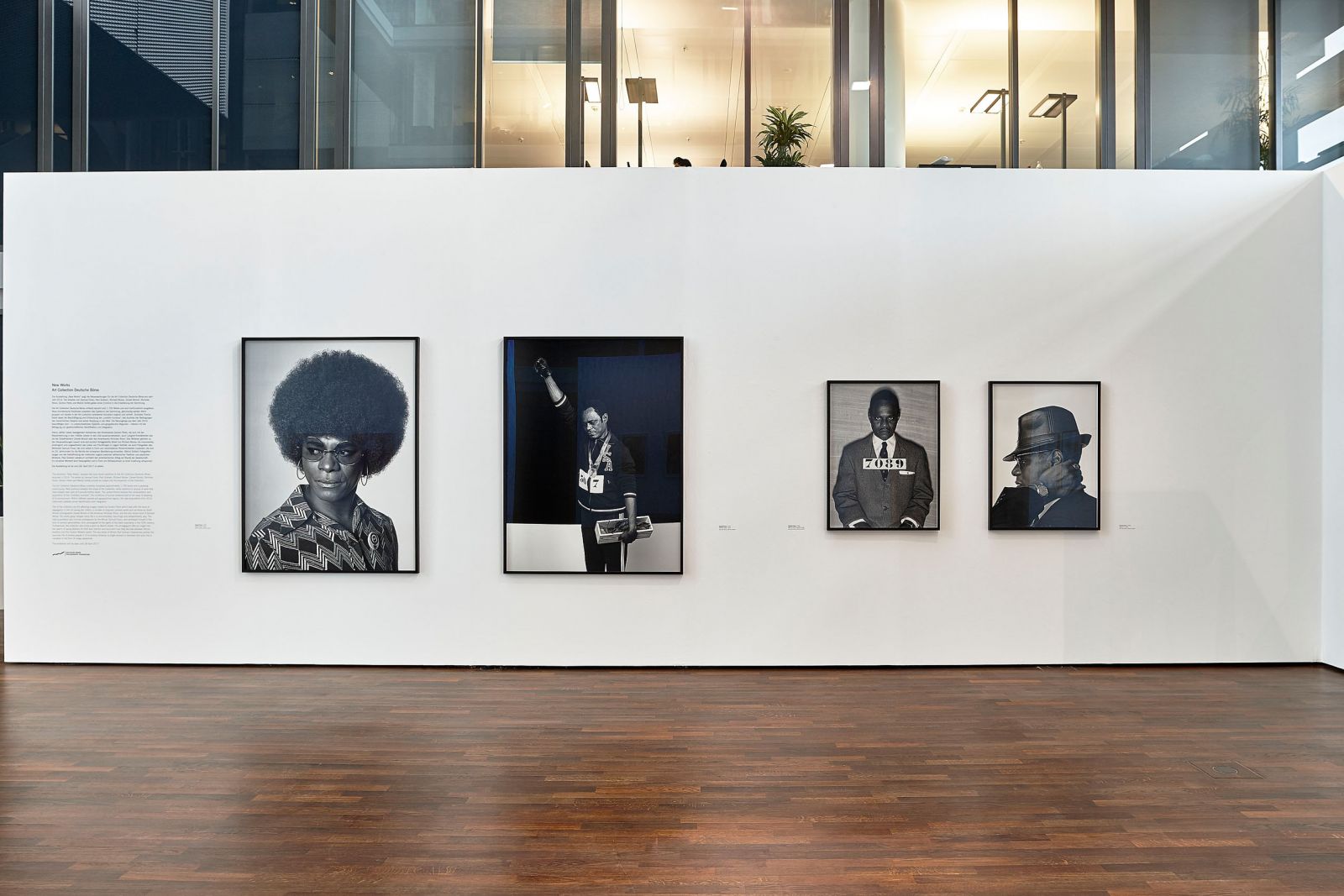 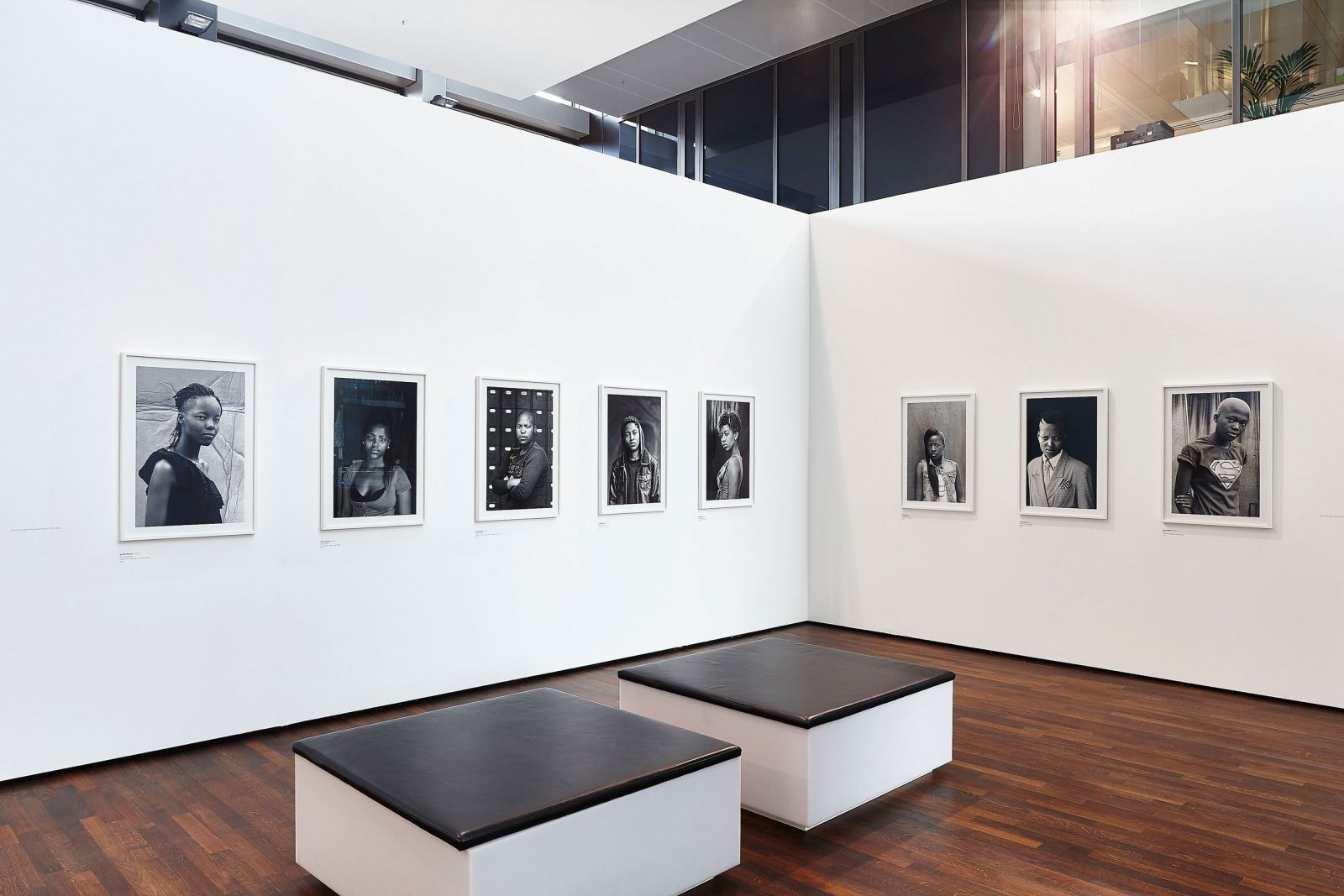 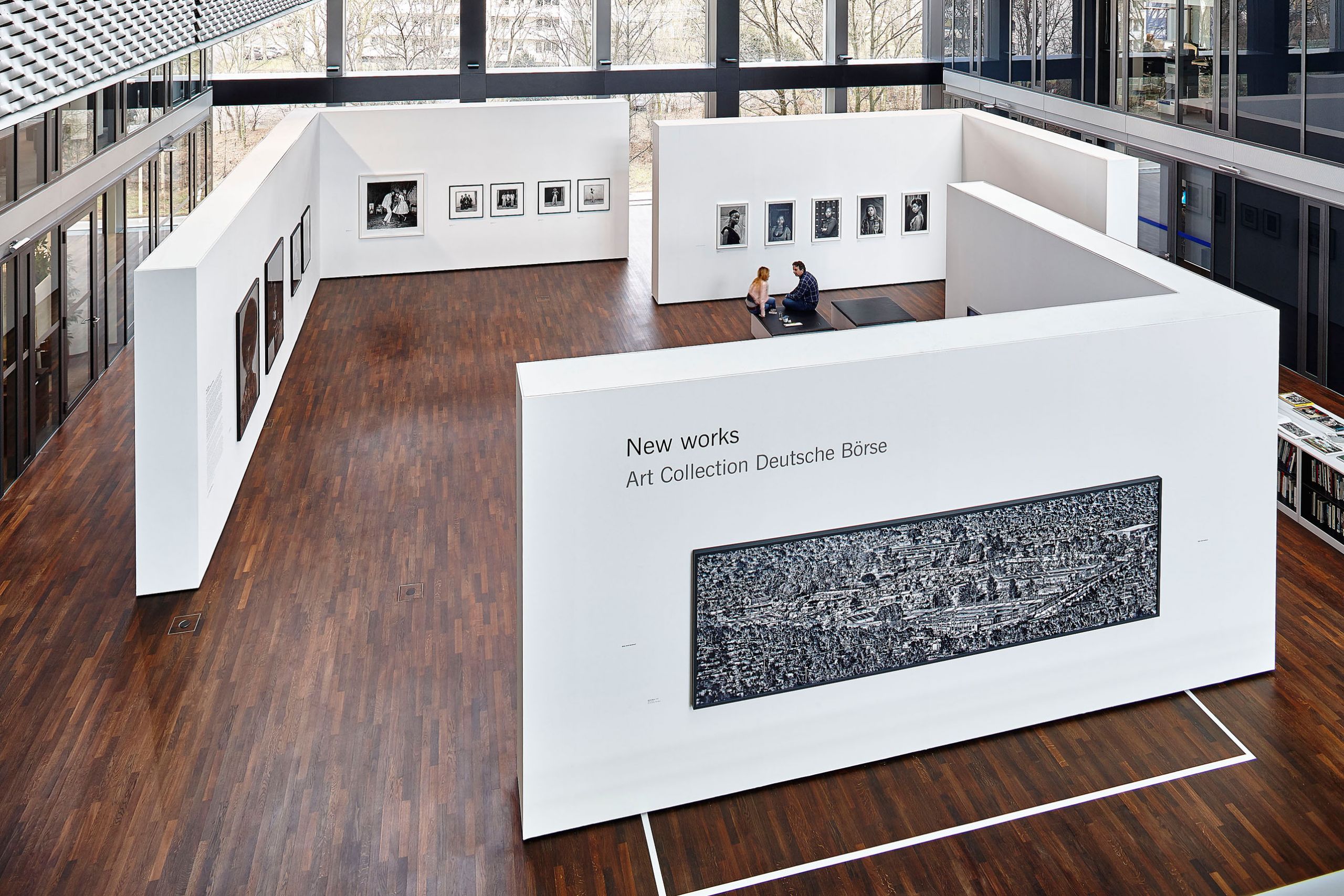 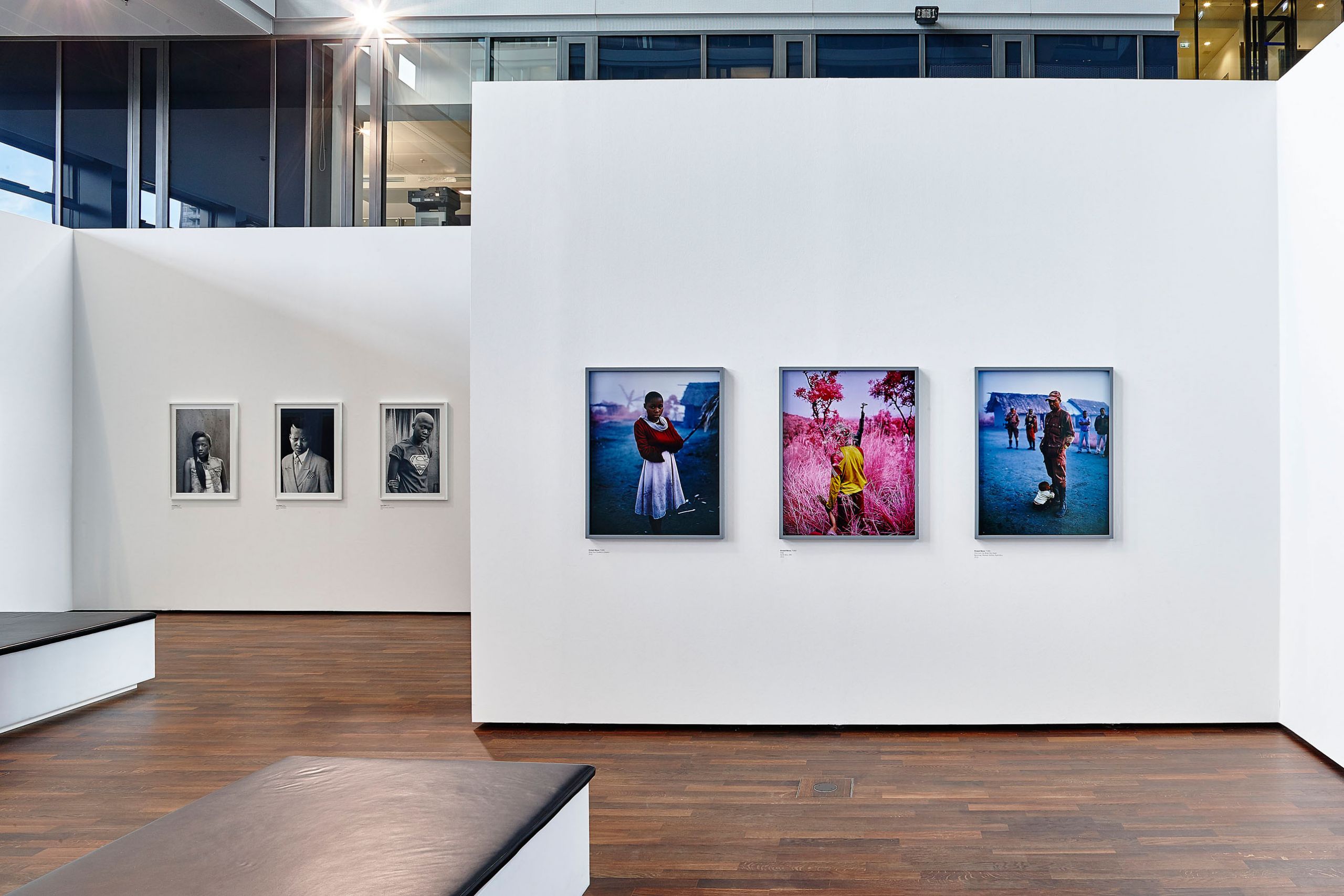 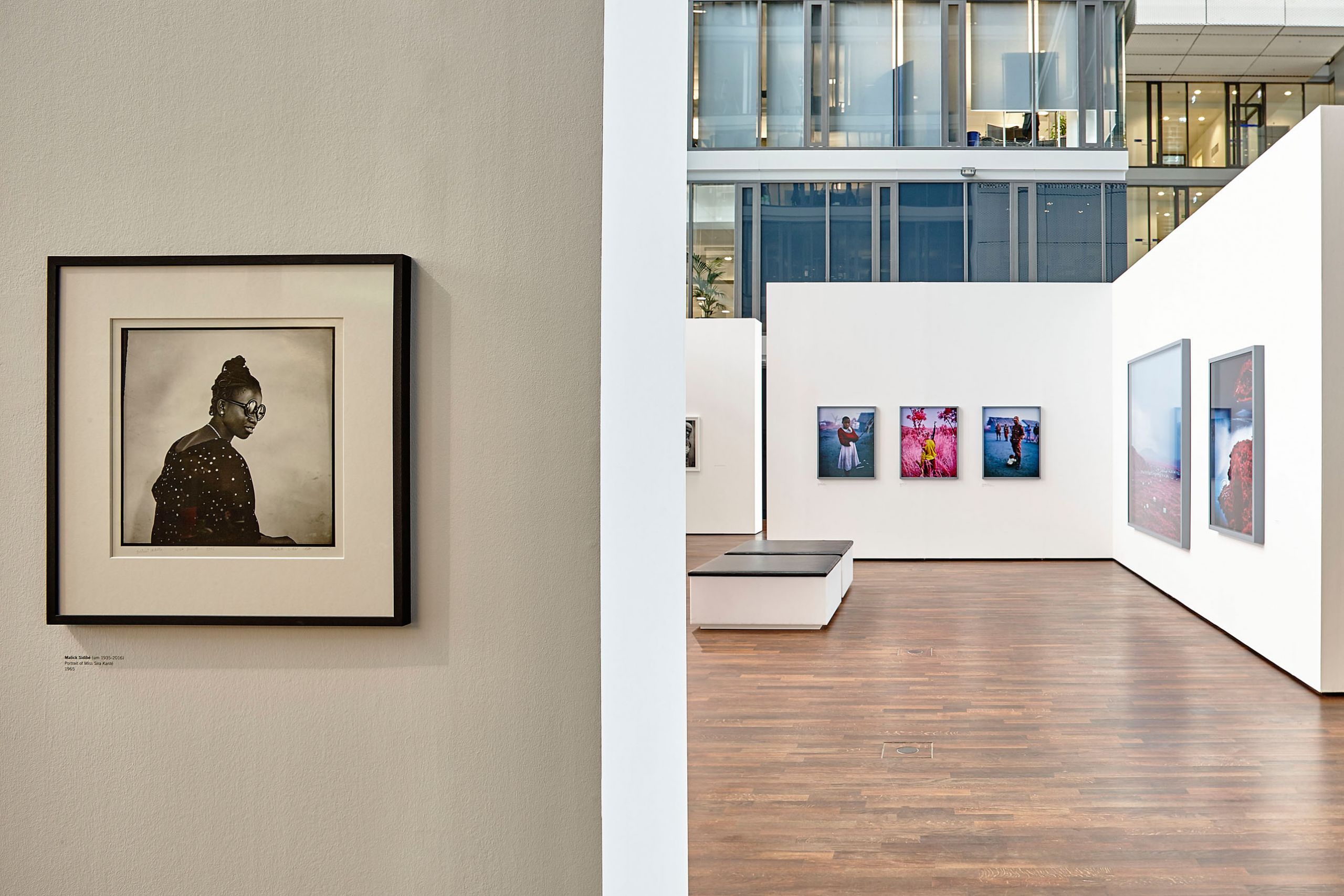 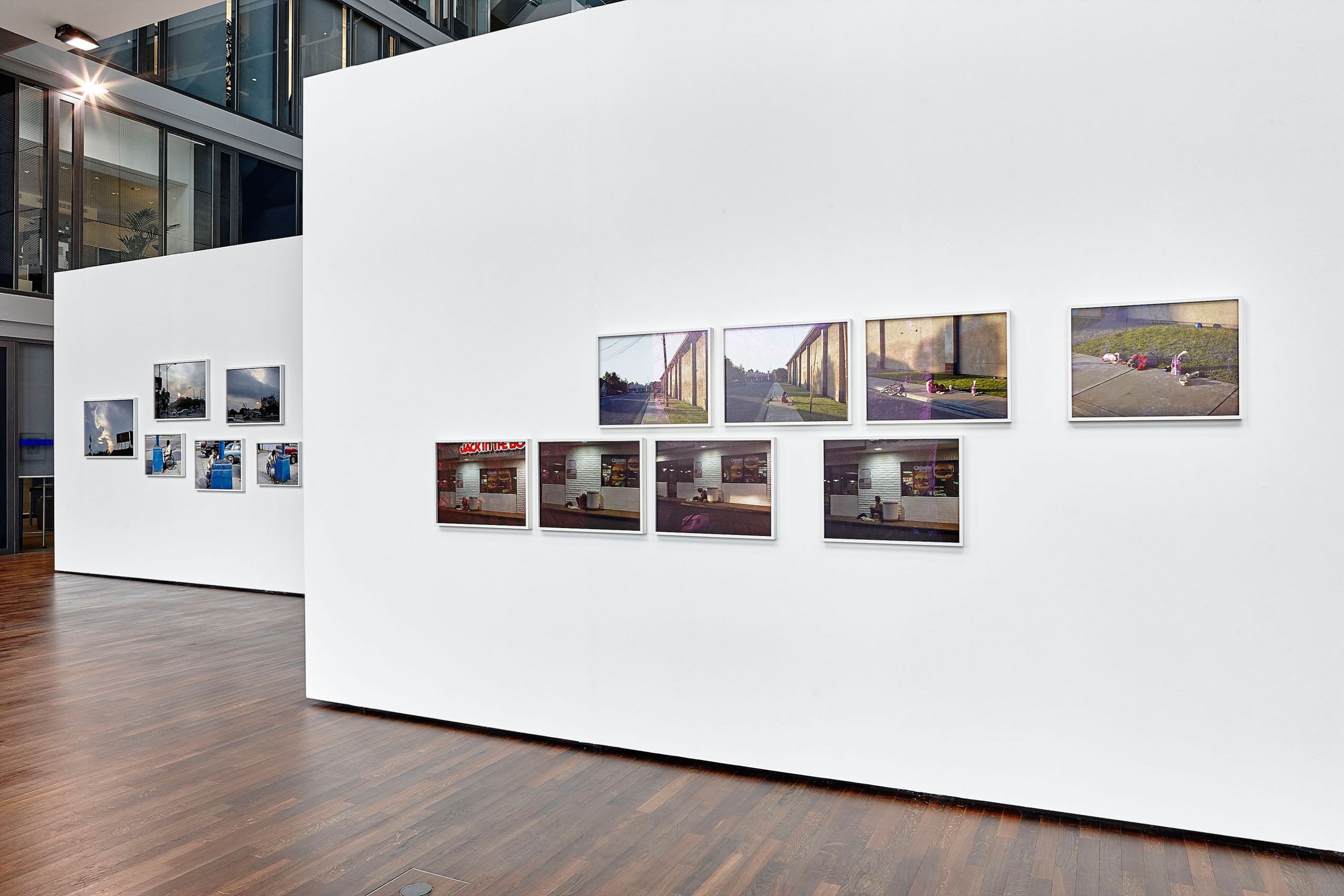 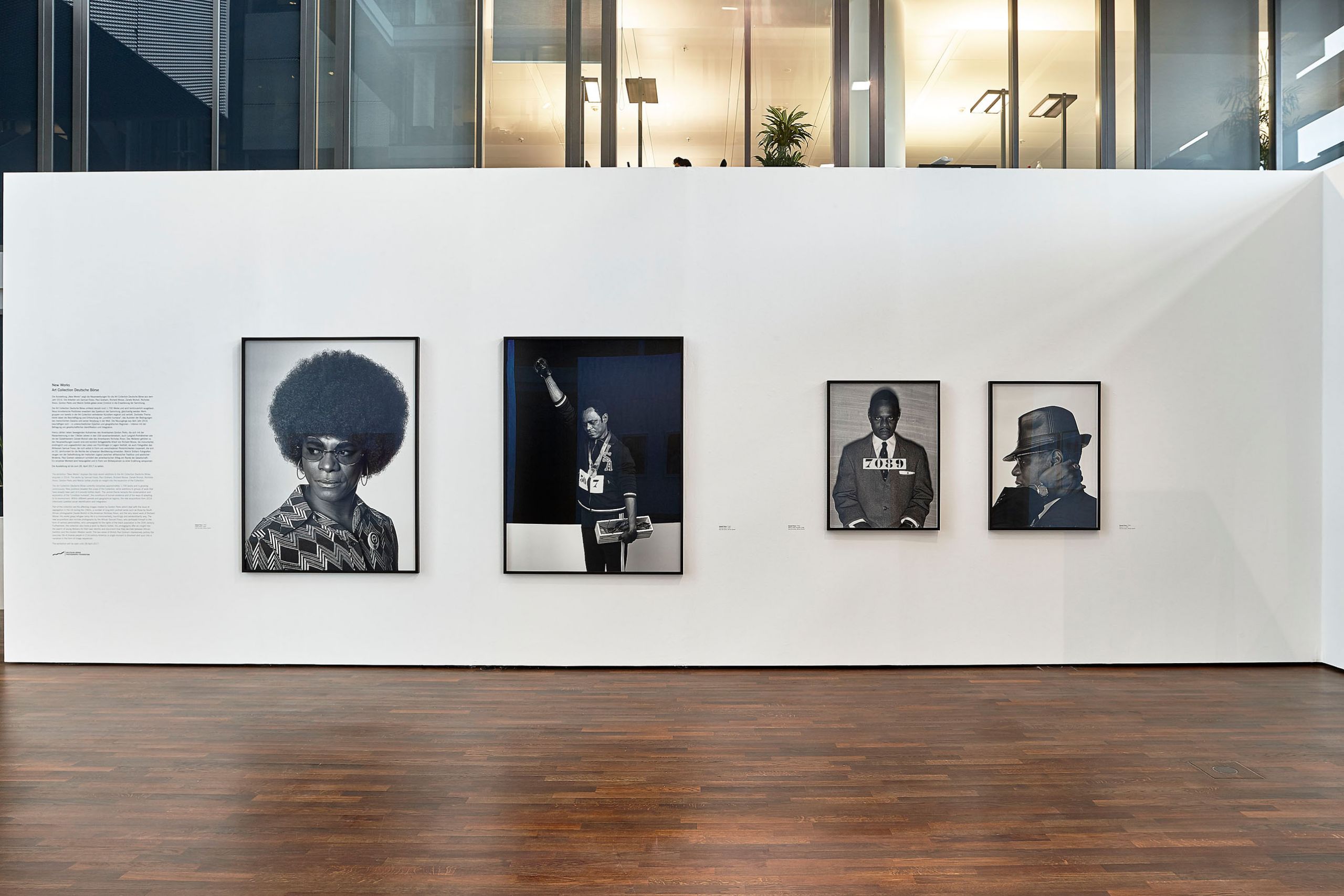 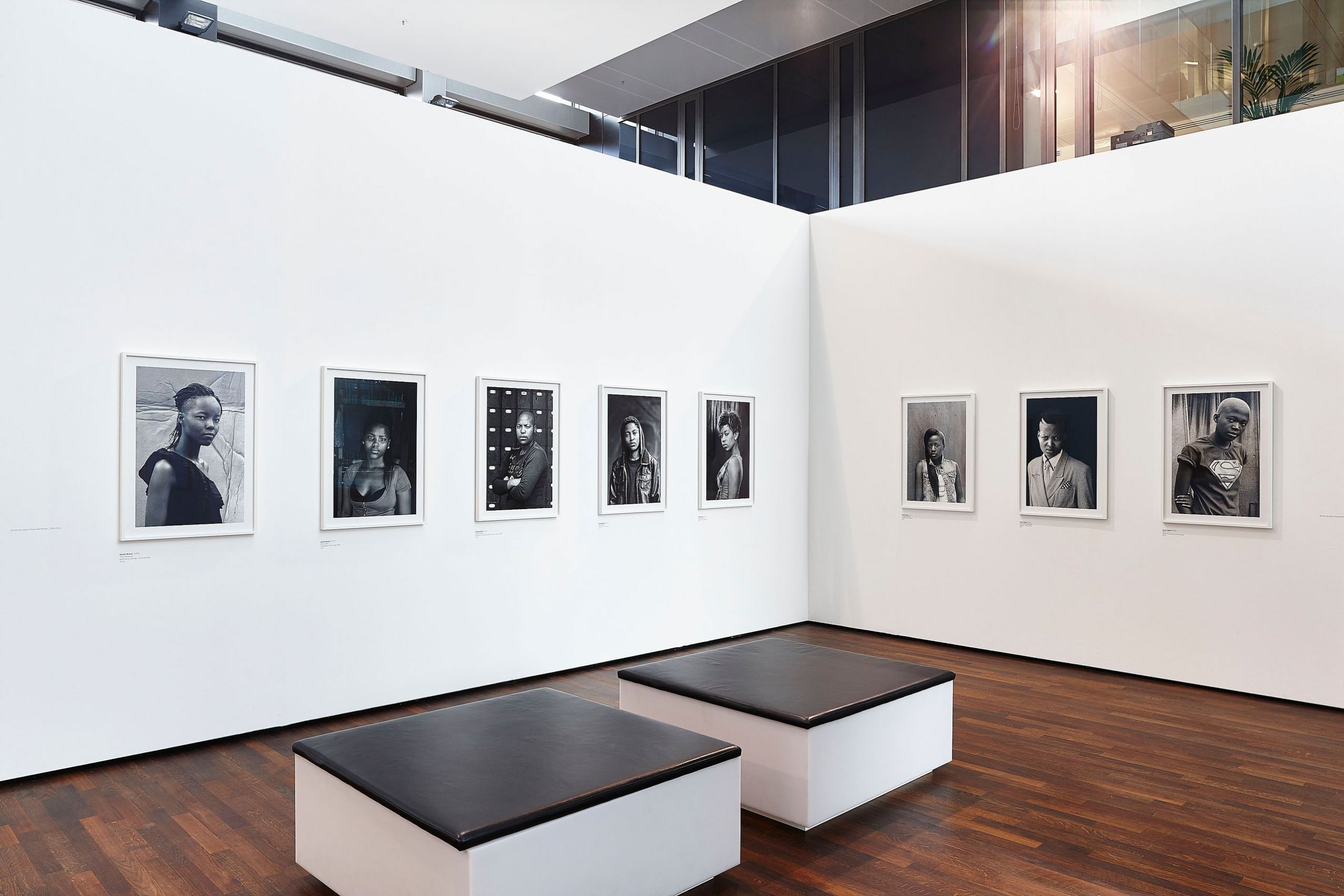