The EXTREME.TERRITORIES exhibition was part of the photo triennial RAY 2018 taking place in Frankfurt and in the Rhine/Main region.

The exhibition showed regions whose residents are exposed to exceptional conditions as a result of political and economic developments. The focus lied on the traces and shifts that mark the landscape, bearing witness to uprooting, separation and alienation. They arise as a consequence of political conflicts and upheavals but also through the negative side of rapid economic growth. The works by the six selected artists reflect this in diverse and impressiveways.

The project "Wüstungen" (Devastations) by Anne Heinlein (*1977 DE) and Göran Gnaudschun (*1971 DE) showed photographs and archive material from border areas that were razed to the ground in the former East Germany. The banishment of long-term residents associated with the former is also the subject of the "History Images" series by Sze Tsung Nicolás Leong (*1970 MX/GB/US), addressing the radical architectural changes resulting from the economic upswing that have transformed the urban landscape in Chinese cities. In "Hello Camel" Christoph Bangert (*1978 DE) explores the extreme life circumstances caused by war. He shows how soldiers stationed in war zones in Iraq and Afghanistan strive for a bit of normality in the exclusion zones created for them there. Gregor Sailer (*1980 AT) travelled to extremely differ ent regions around the world to show how bizarre these and other settlements hermetically sealed off from the outside world appear or even are simulated in his two series "Potemkin Village" and "Closed Cities". And Guy Tillim's (*1962 ZA) "Avenue Patrice Lumumba" series paints a touchingly poetic portrait of sometimes seemingly morbid post-colonial buildings in African cities. The shown monuments contain both visions of political liberation and reflections of failure. 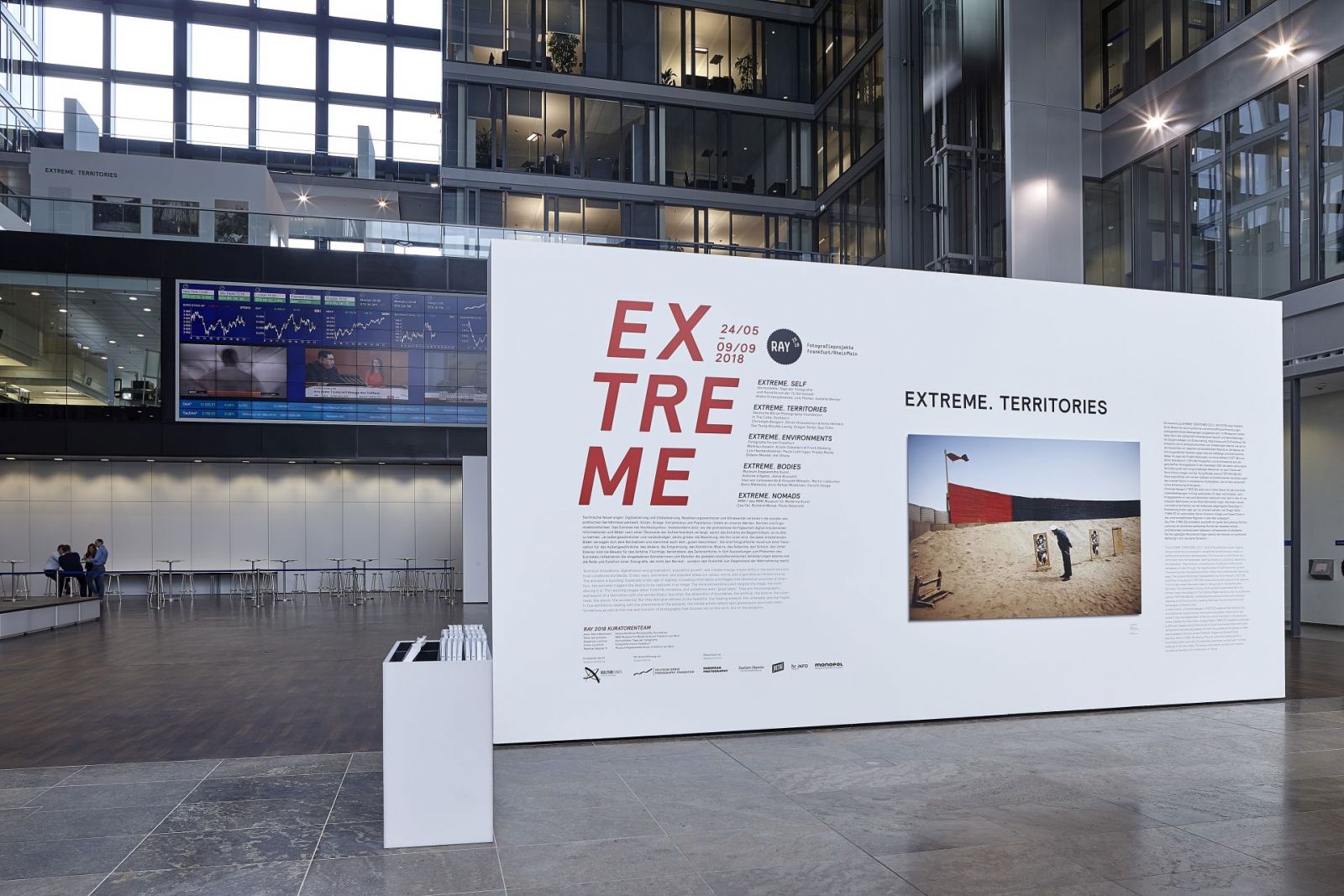 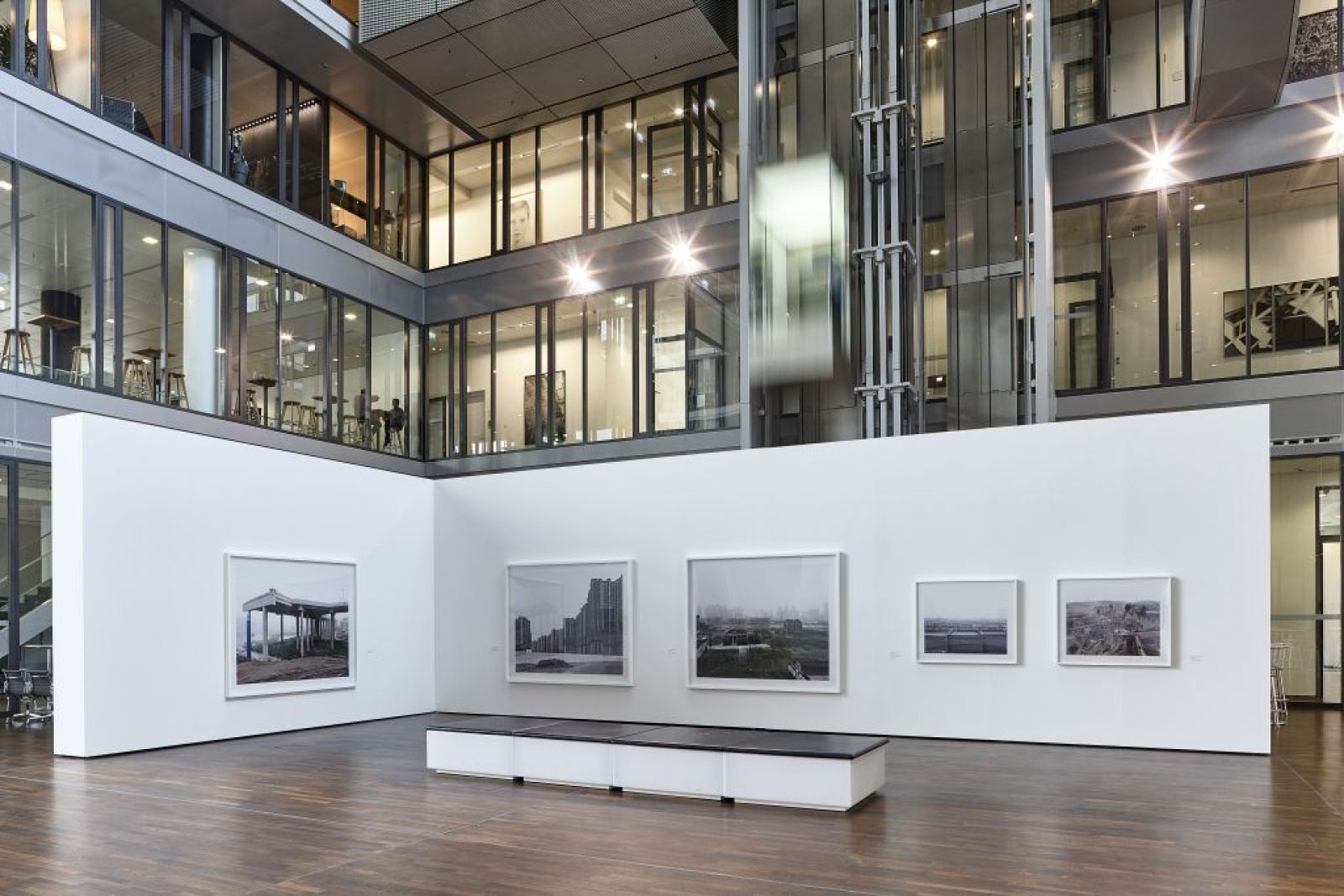 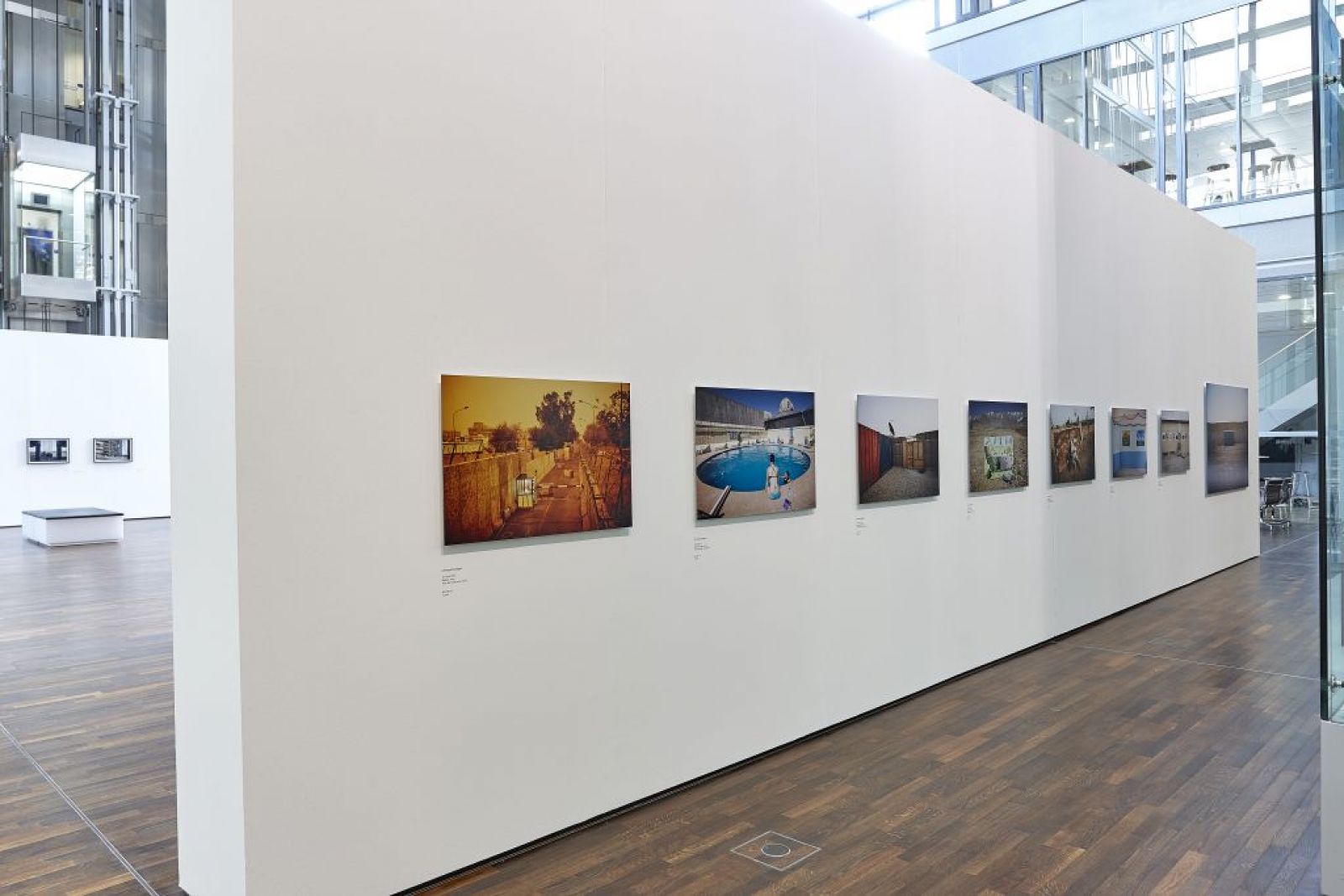 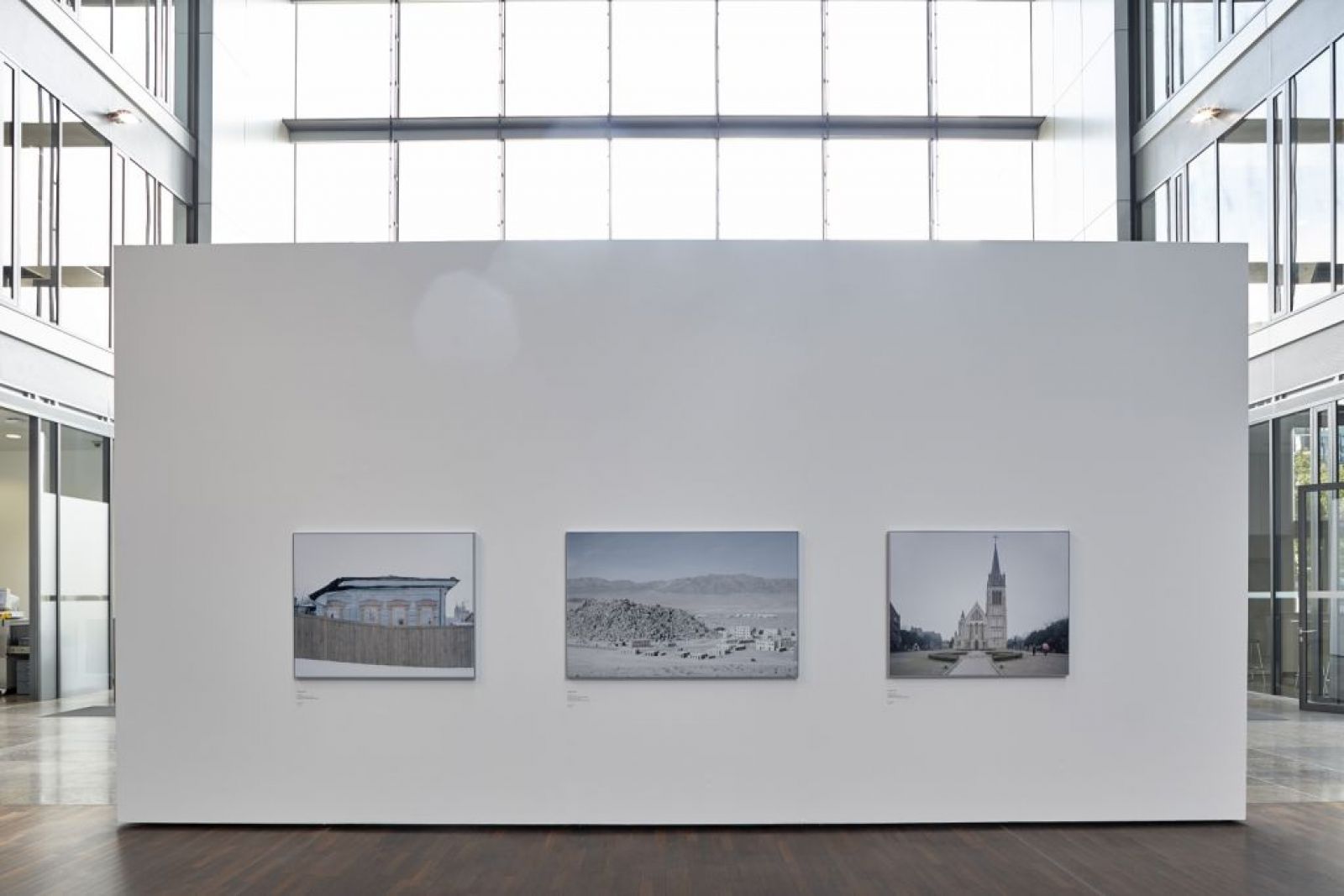 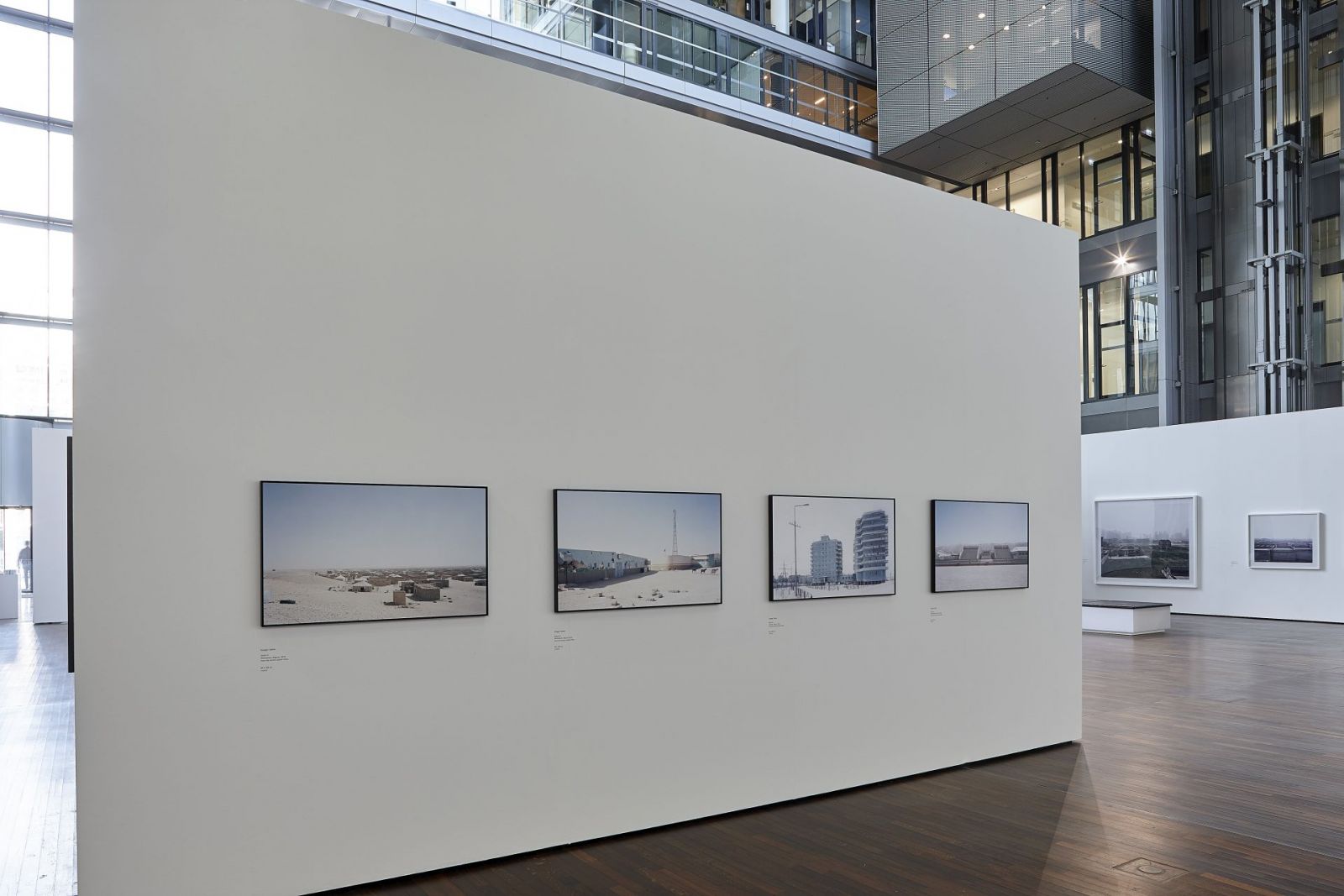 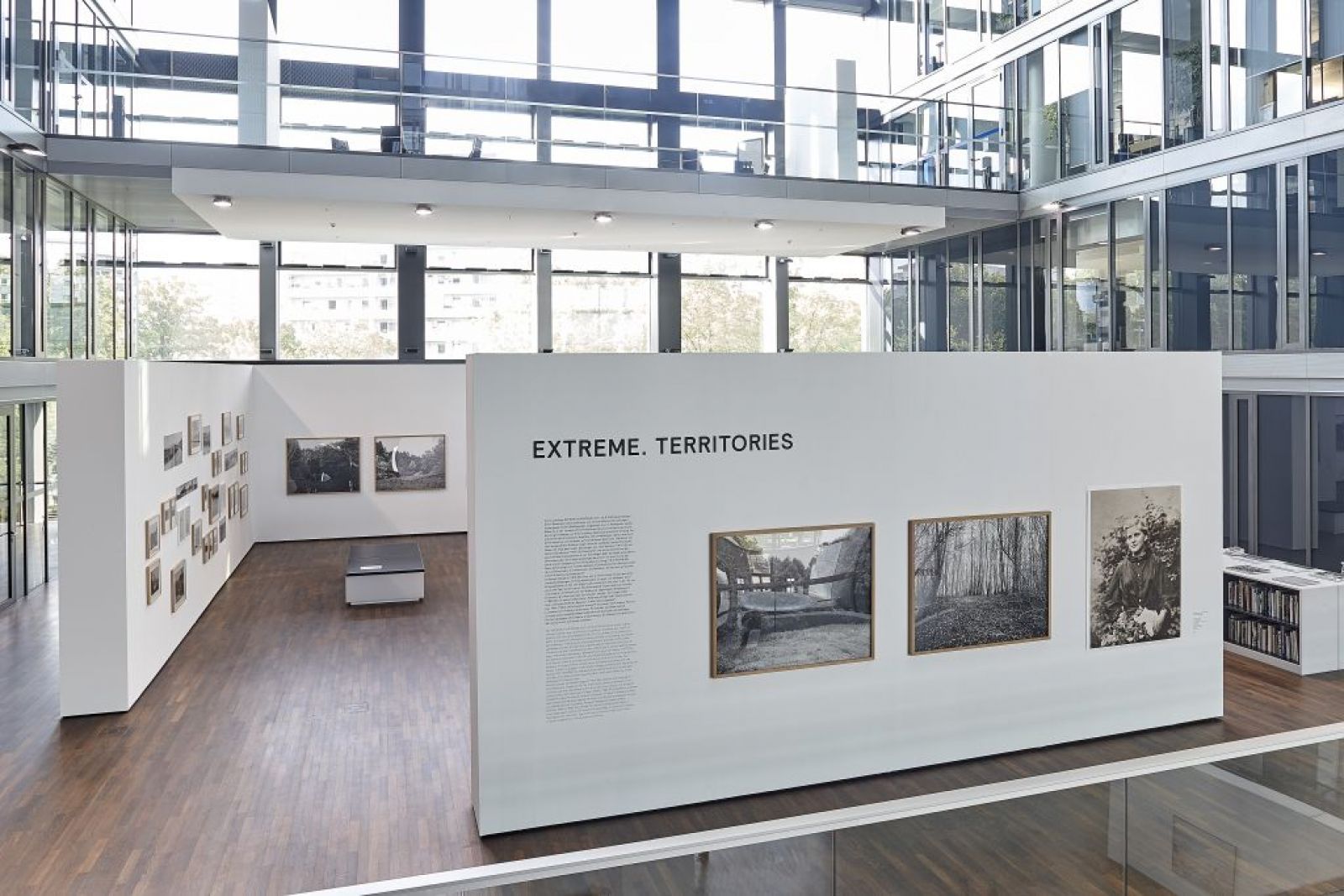 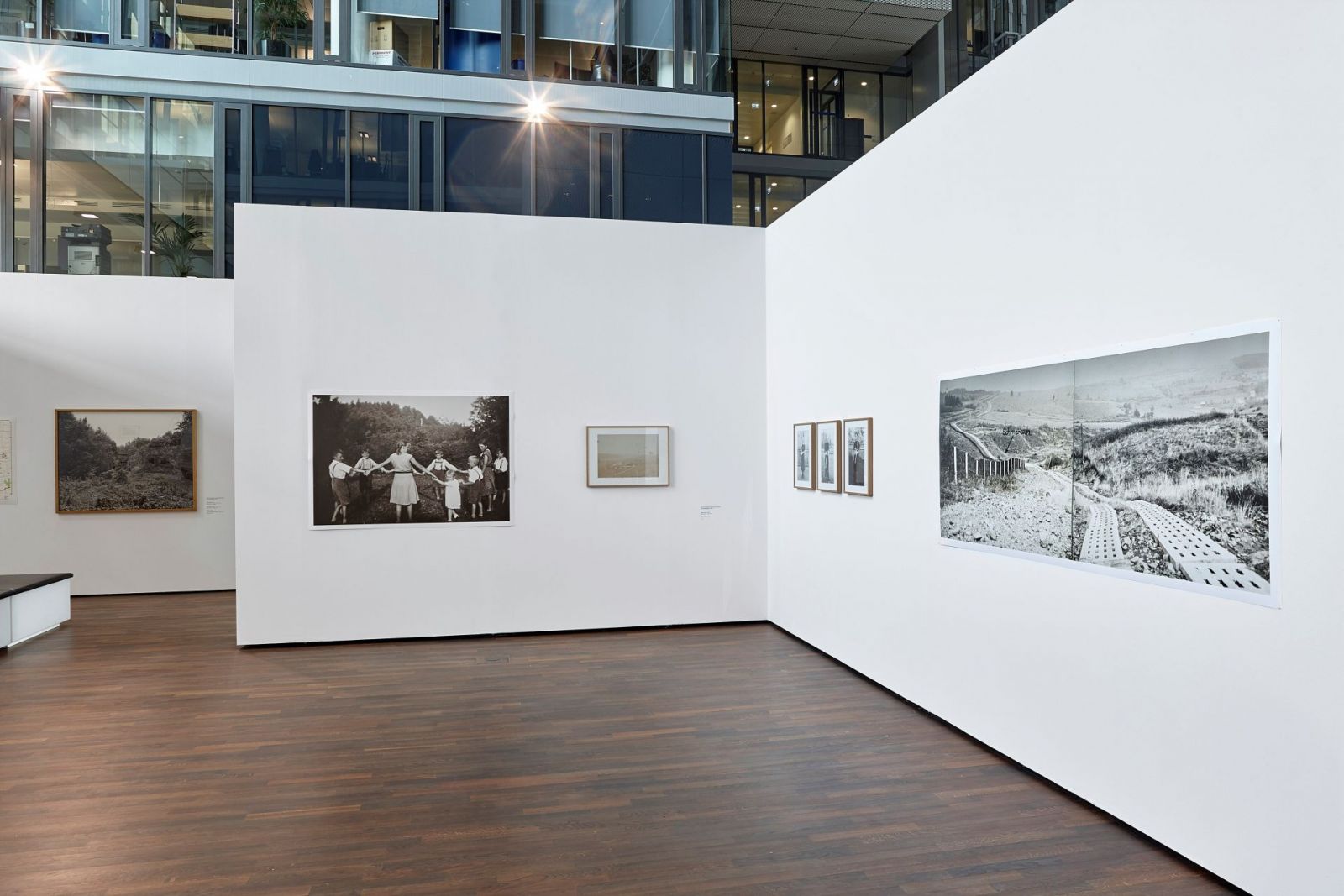 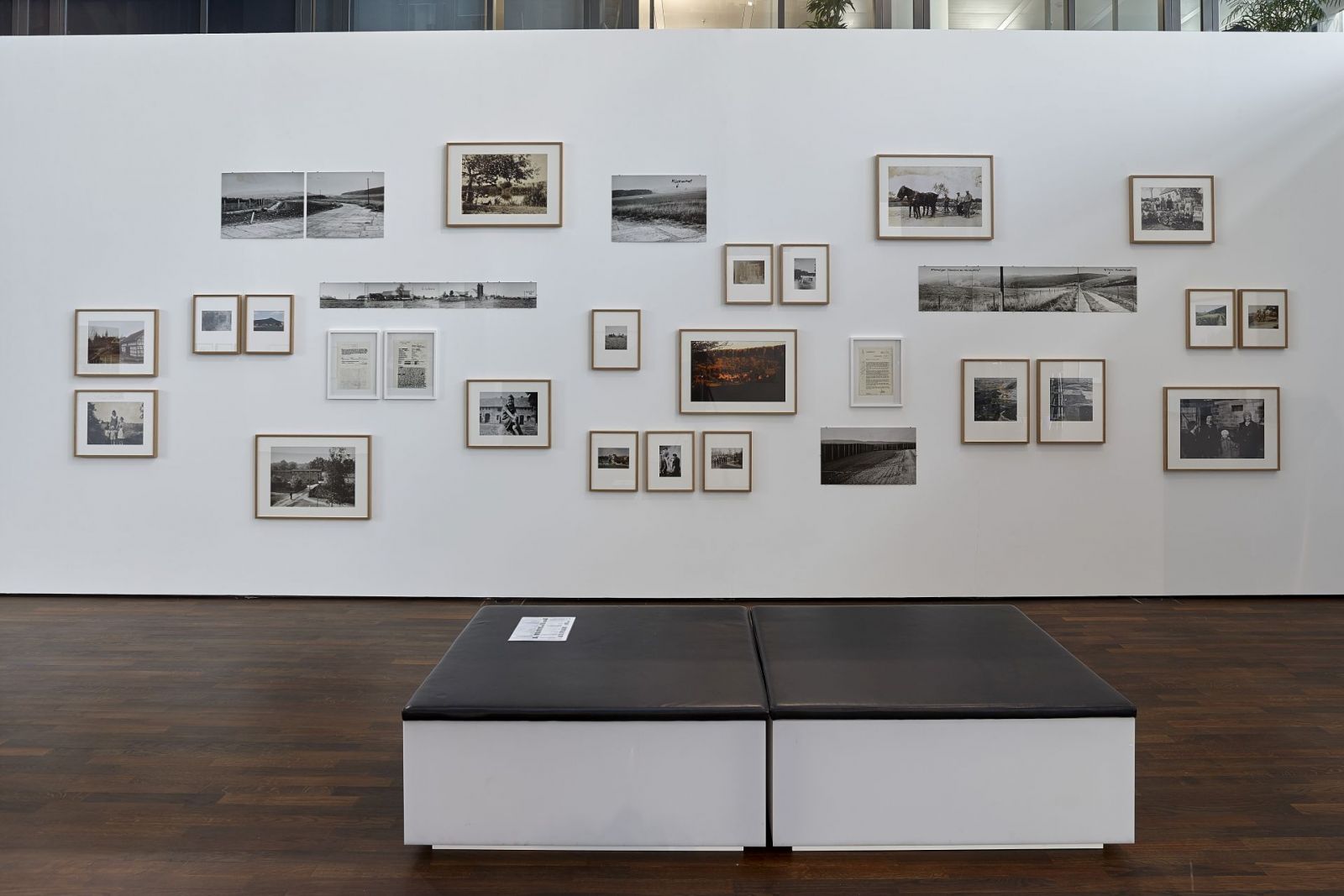 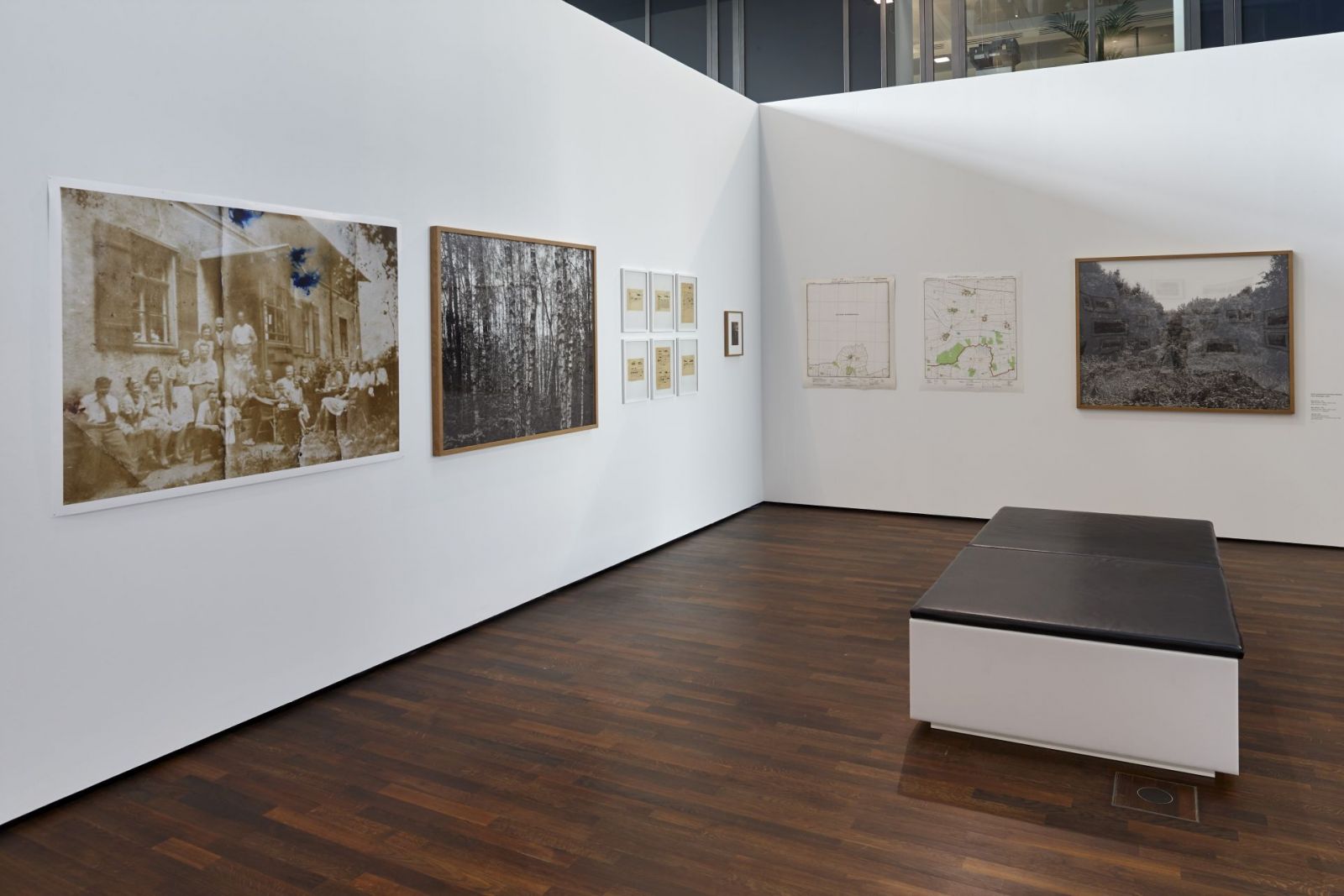 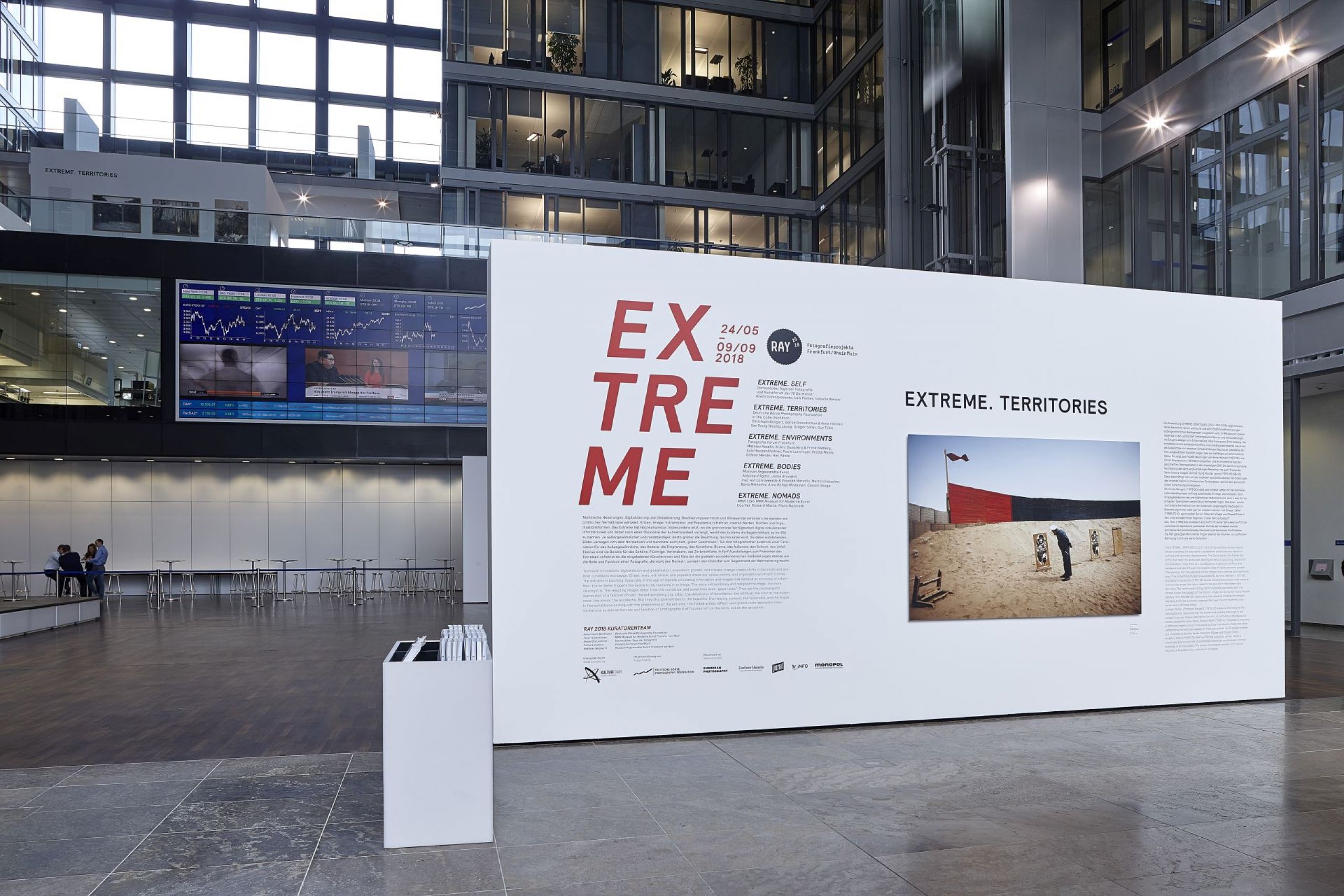 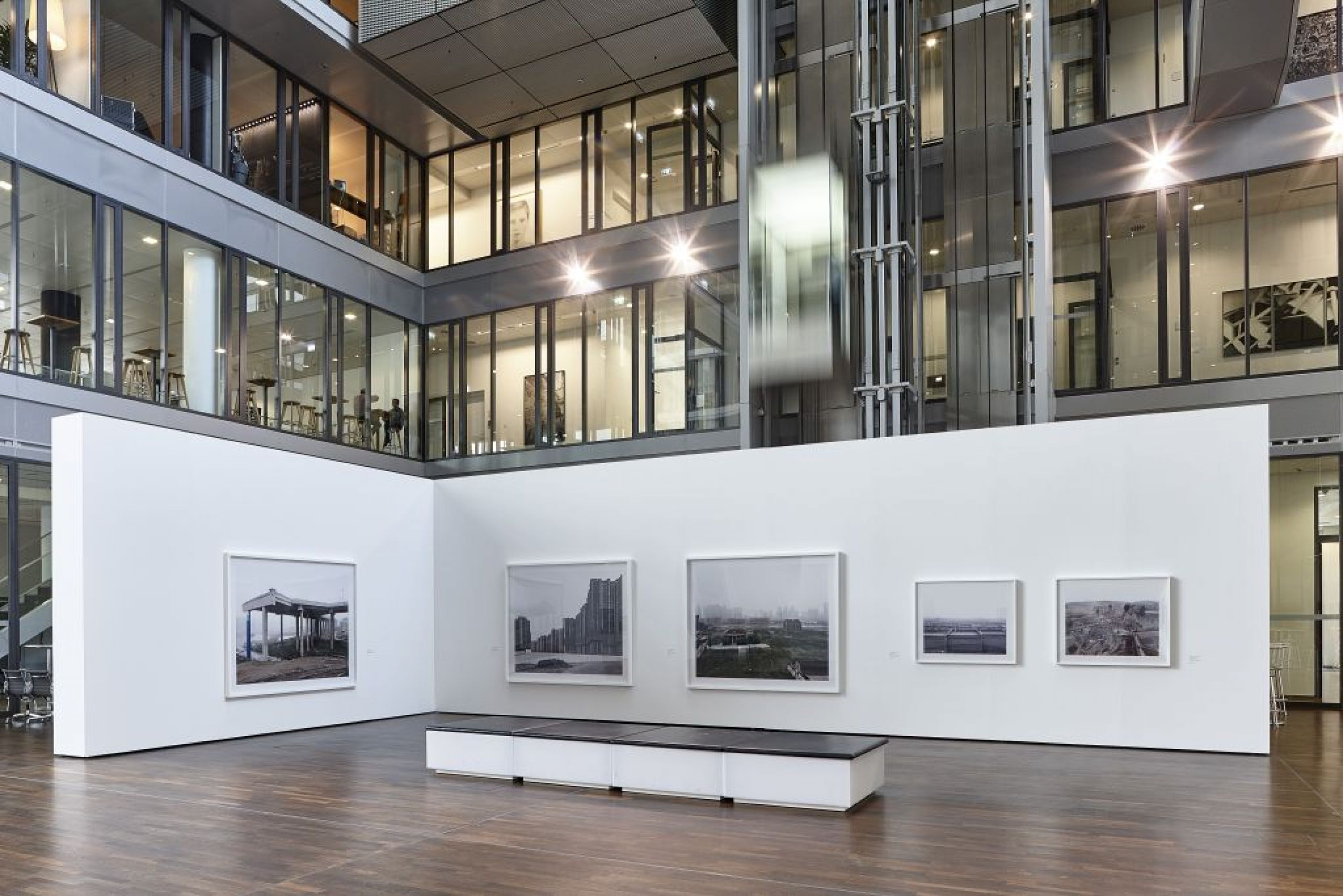 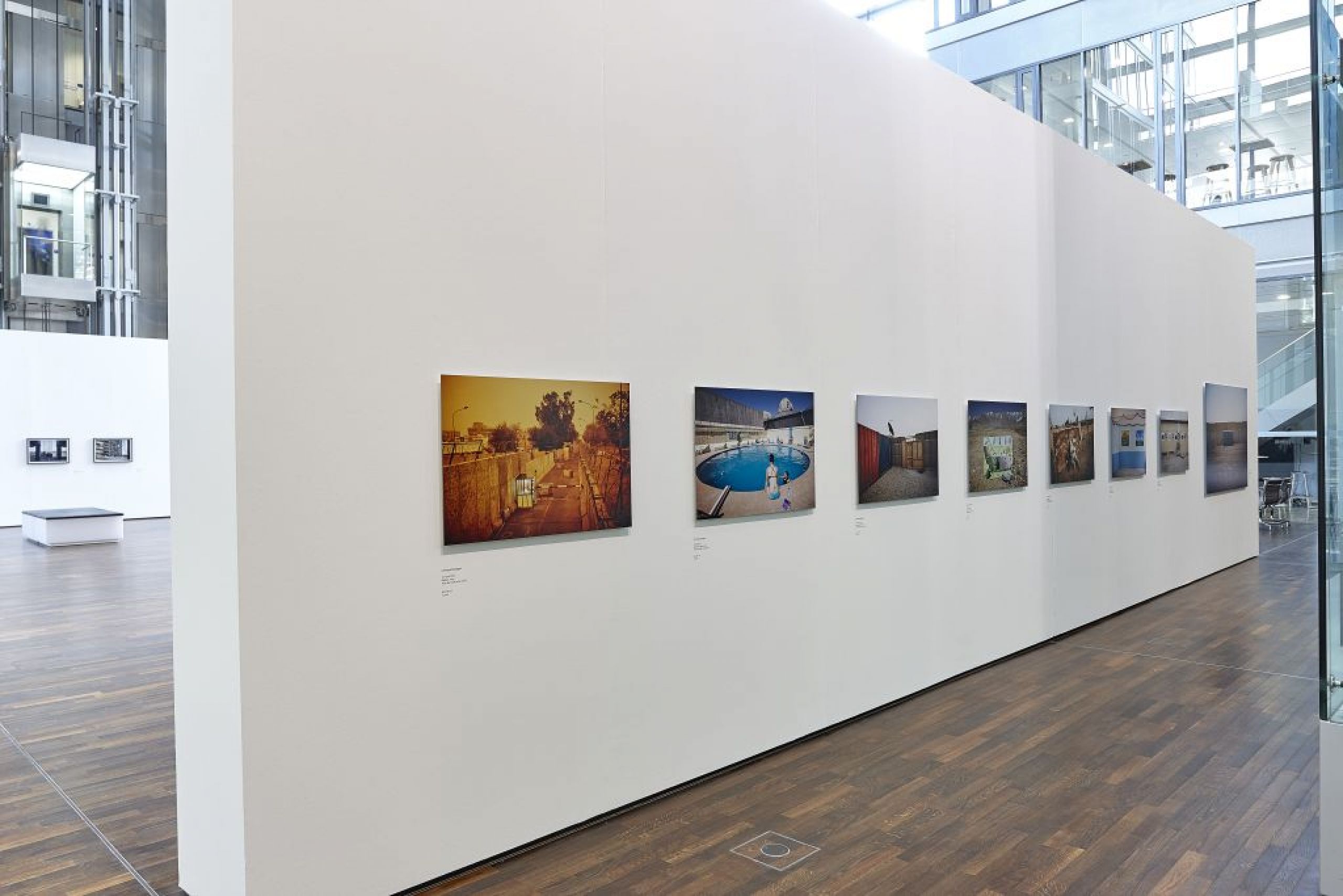 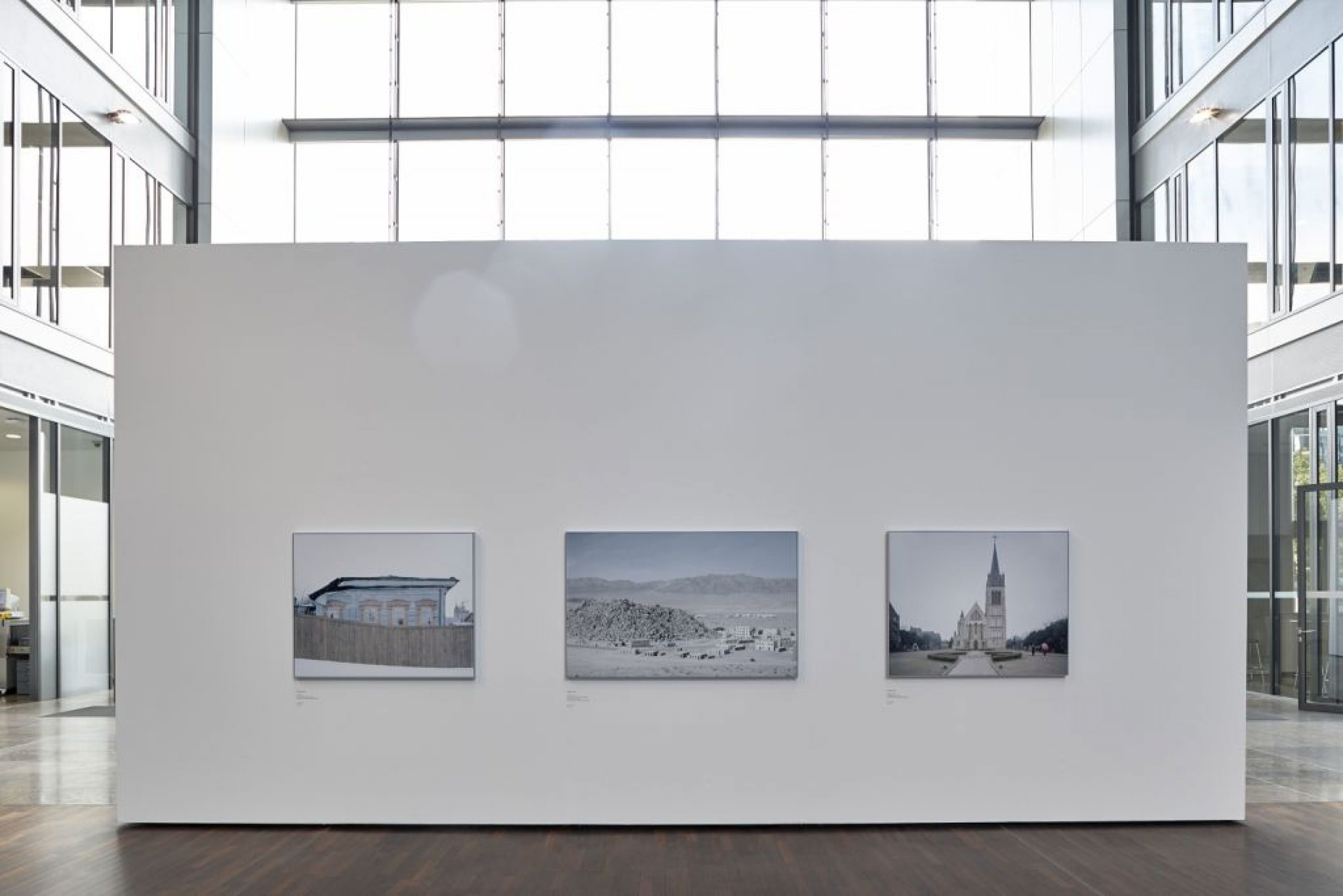 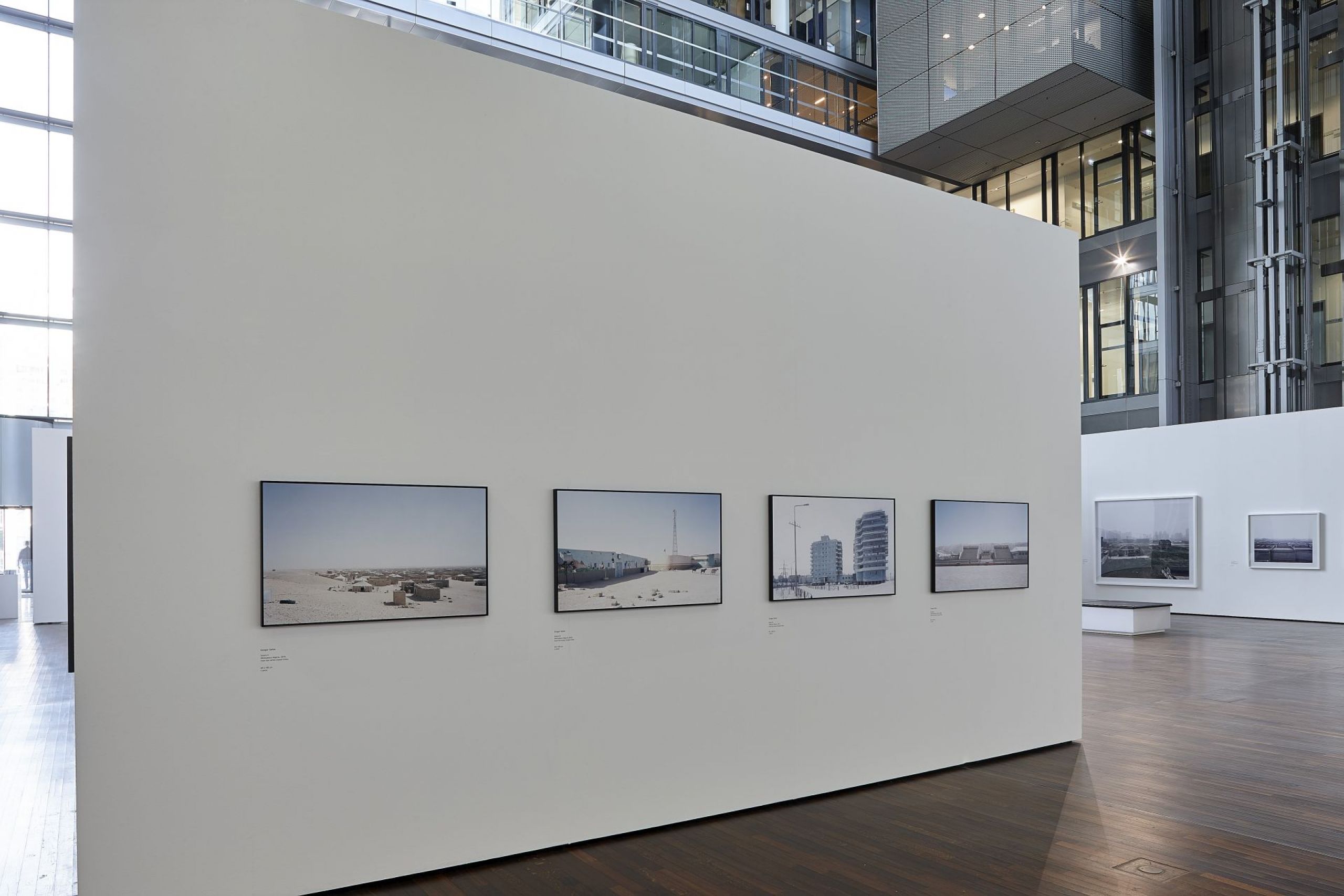 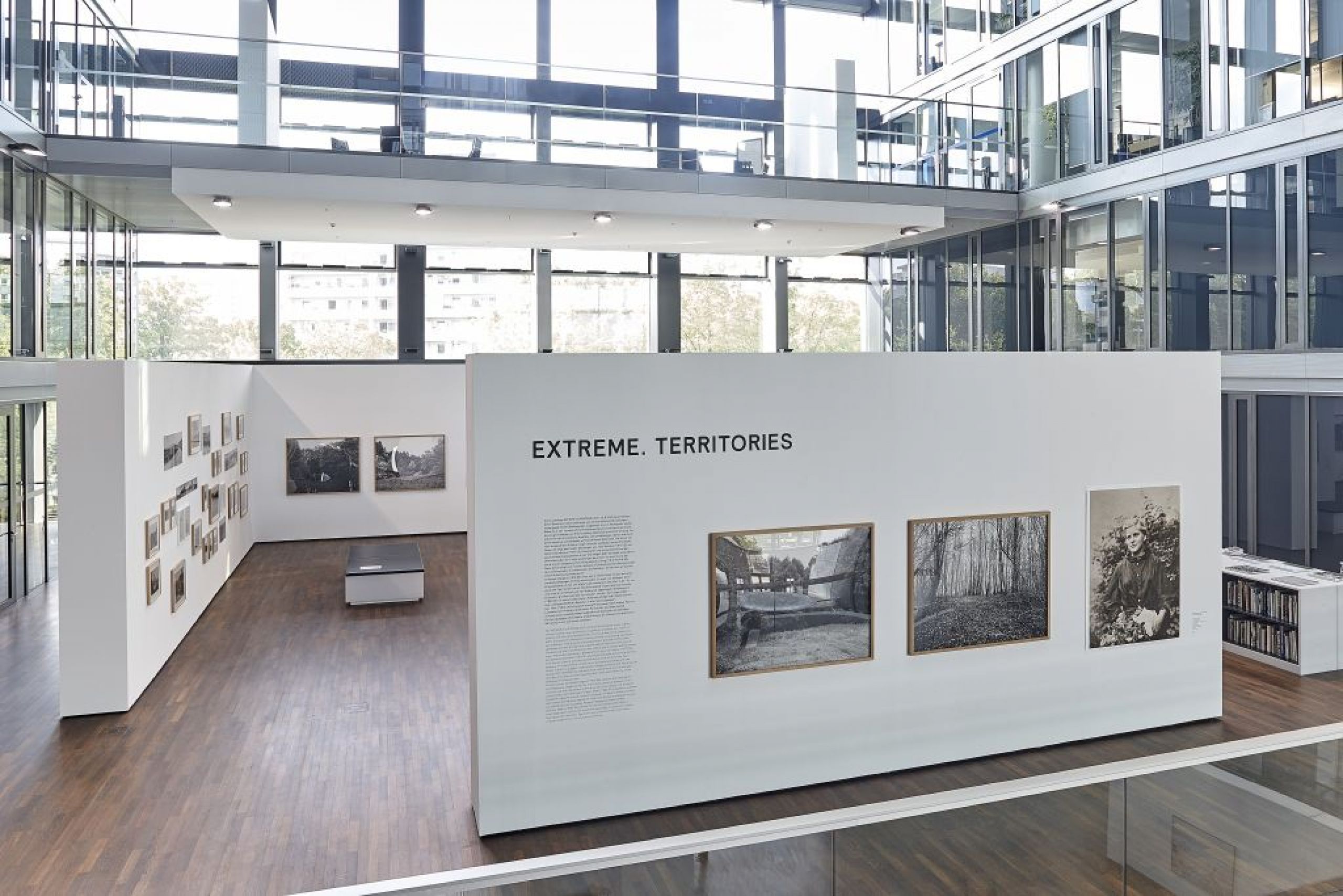 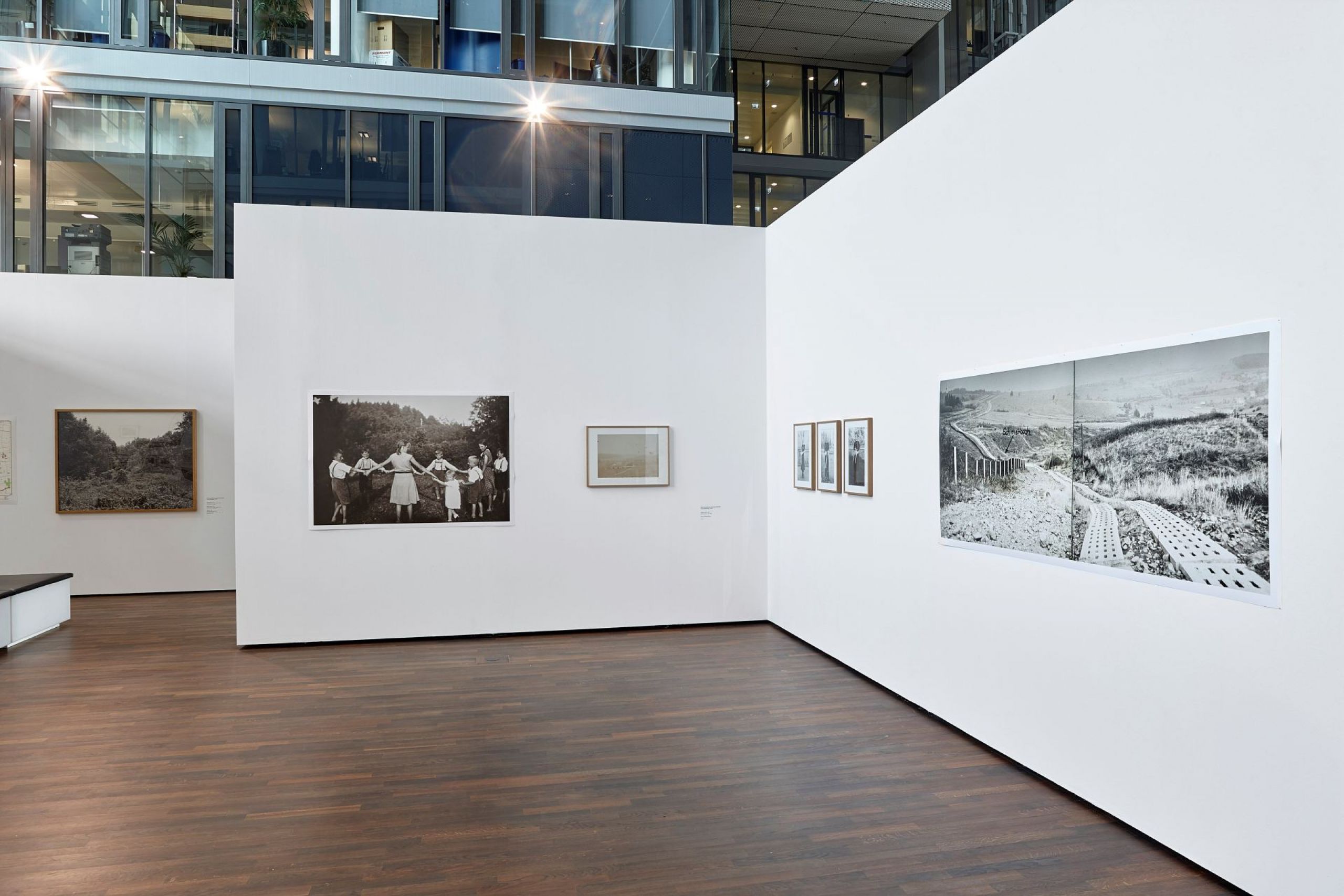 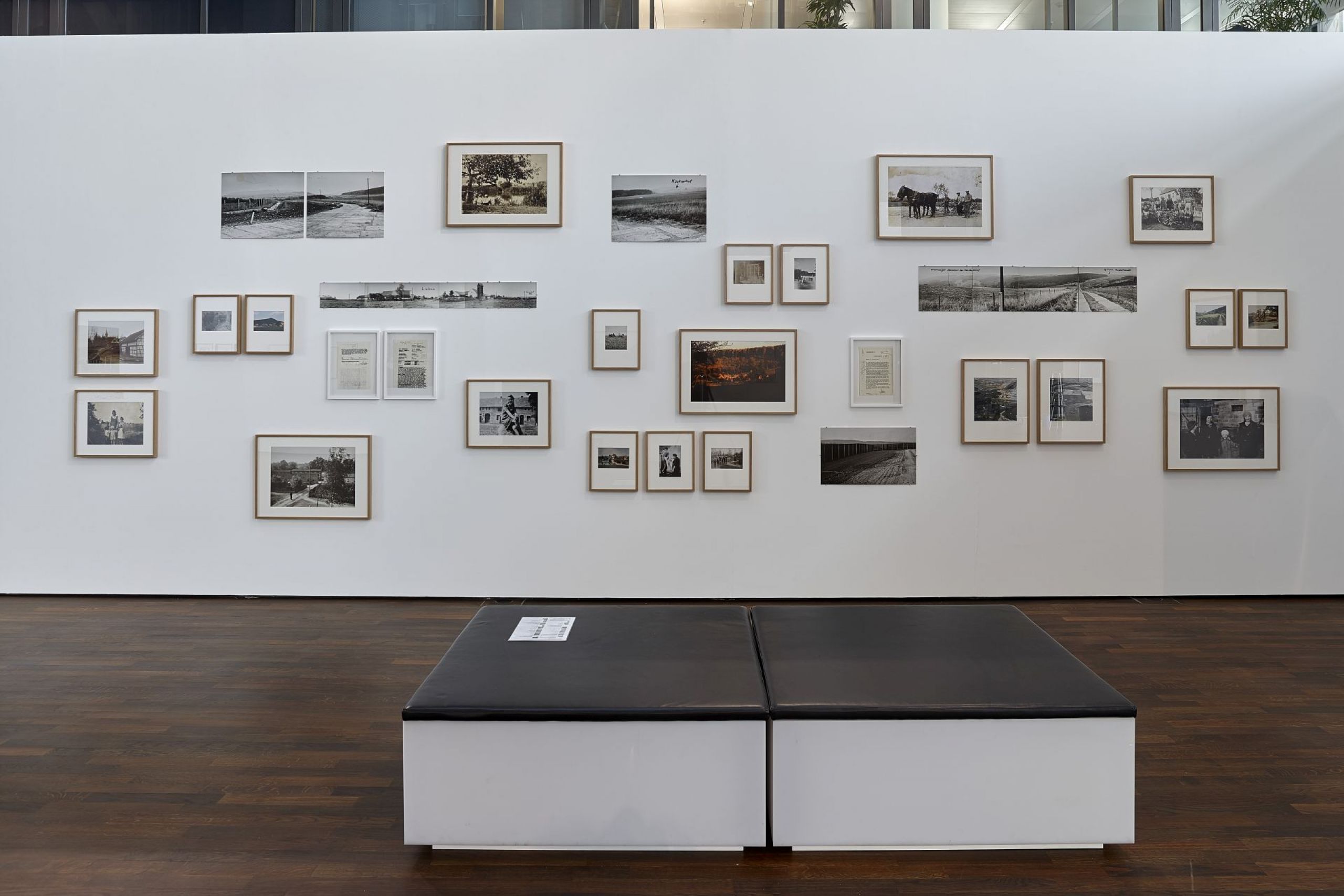 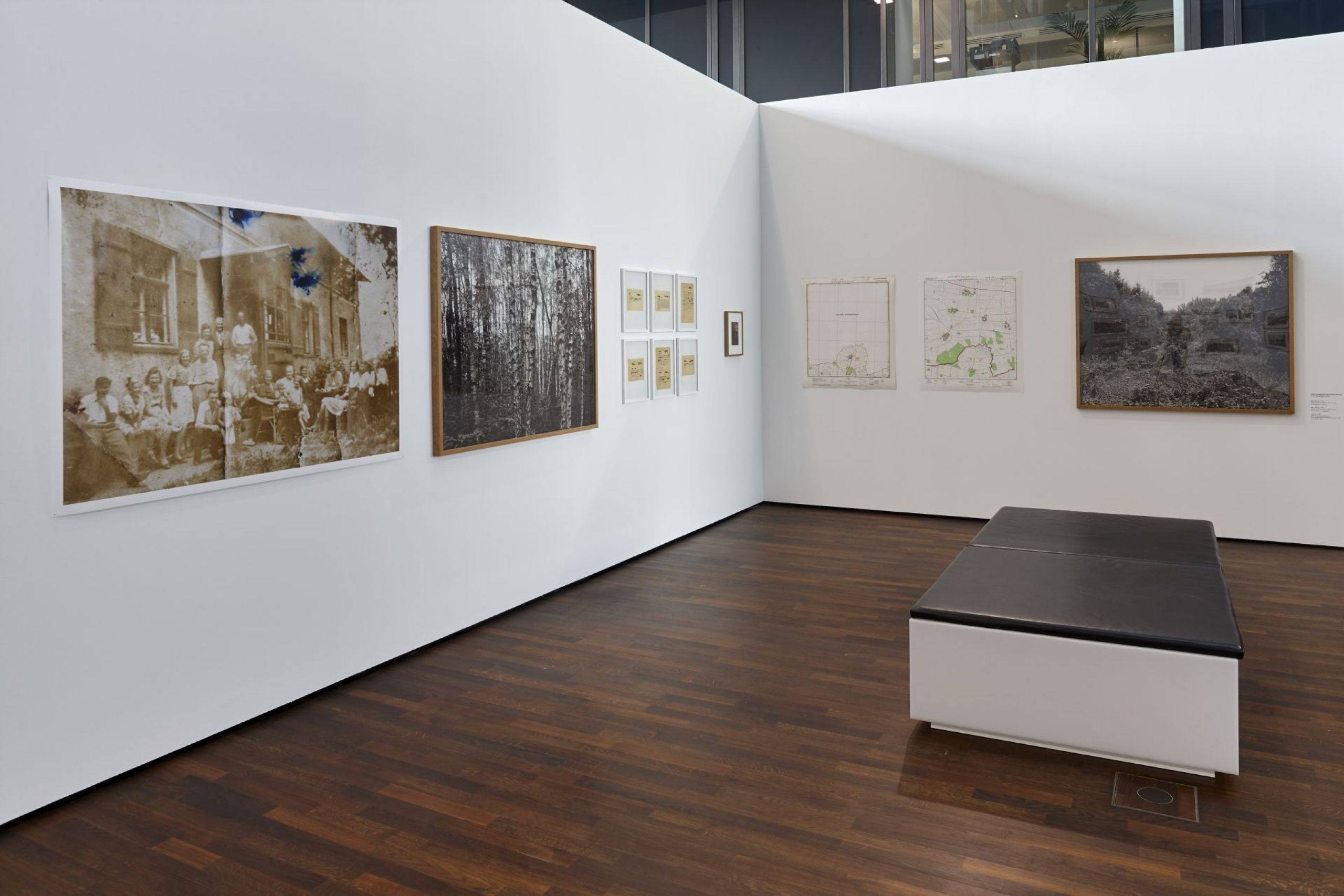 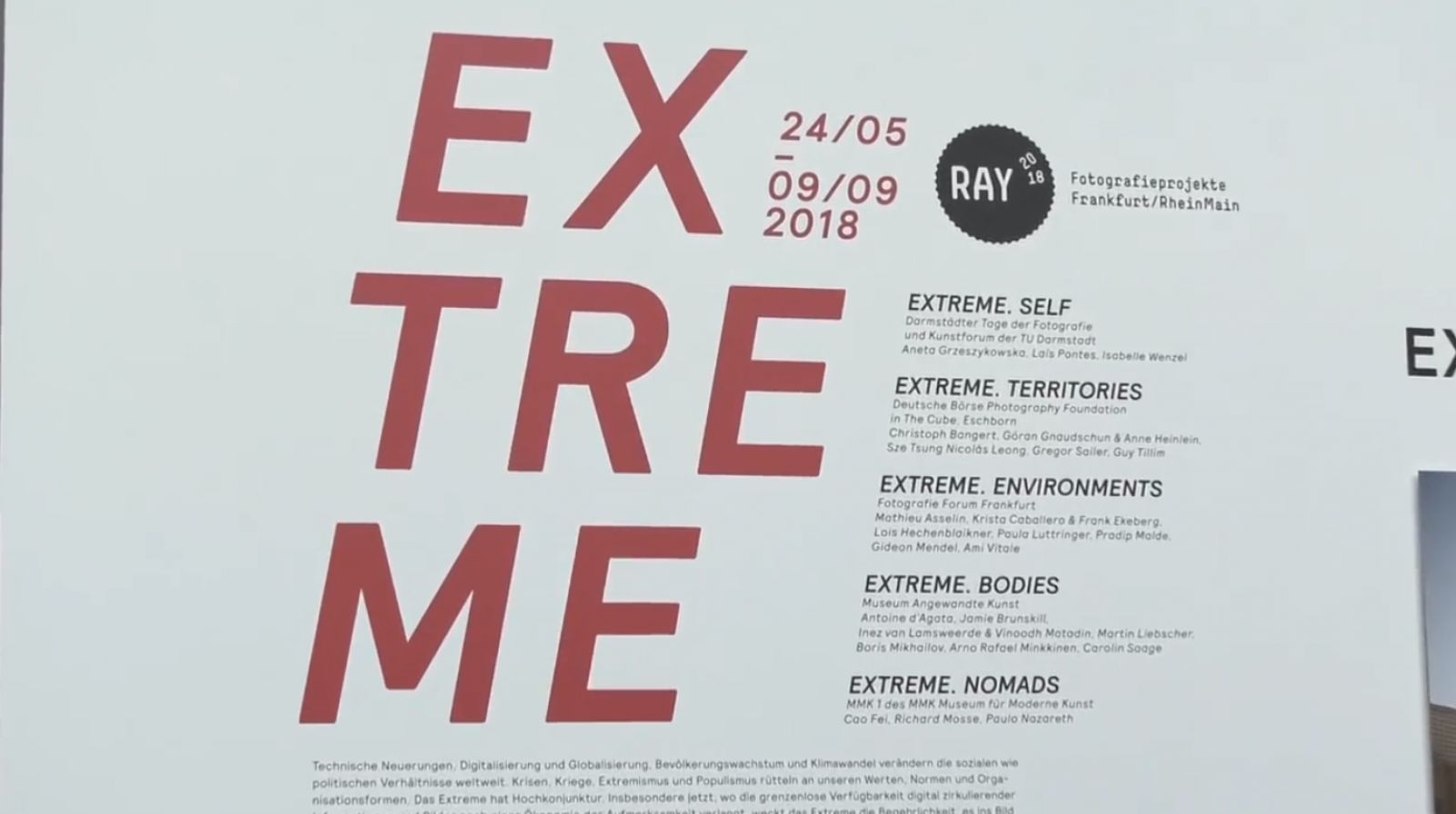