"To be continued" – a phrase that is familiar from popular TV series and alludes to the expectations and viewing habits of media consumers today also applies to an approach used in photography. A varying number of images being combined under the common narrative of a superordinate theme experience a connection in terms of content and aesthetics.

The exhibition "To be continued" dealt with the phenomenon of seriality in photography and its various applications. The serial character of photographic works may be of subtle appearance or generate a distinct rhythm that can be sensed very clearly. The photographs on display covered a broad spectrum of serial patterns and their artistic implementation: from the meticulous, long-term portrait of the four "Brown Sisters" by Nicholas Nixon, which is expanded every year, to Candida Höfer's deserted reading rooms and libraries as well as the almost-forgotten world war cemeteries by Aymeric Fouquez.

With more than 120 works by 20 artists from the Art Collection Deutsche Börse, the exhibition "To be continued" provided diverse insights into the use of the serial approach in contemporary photography.

The exhibition has been curated by Sebastian Knoll and Alexandra König.

Installation shots "To be continued" 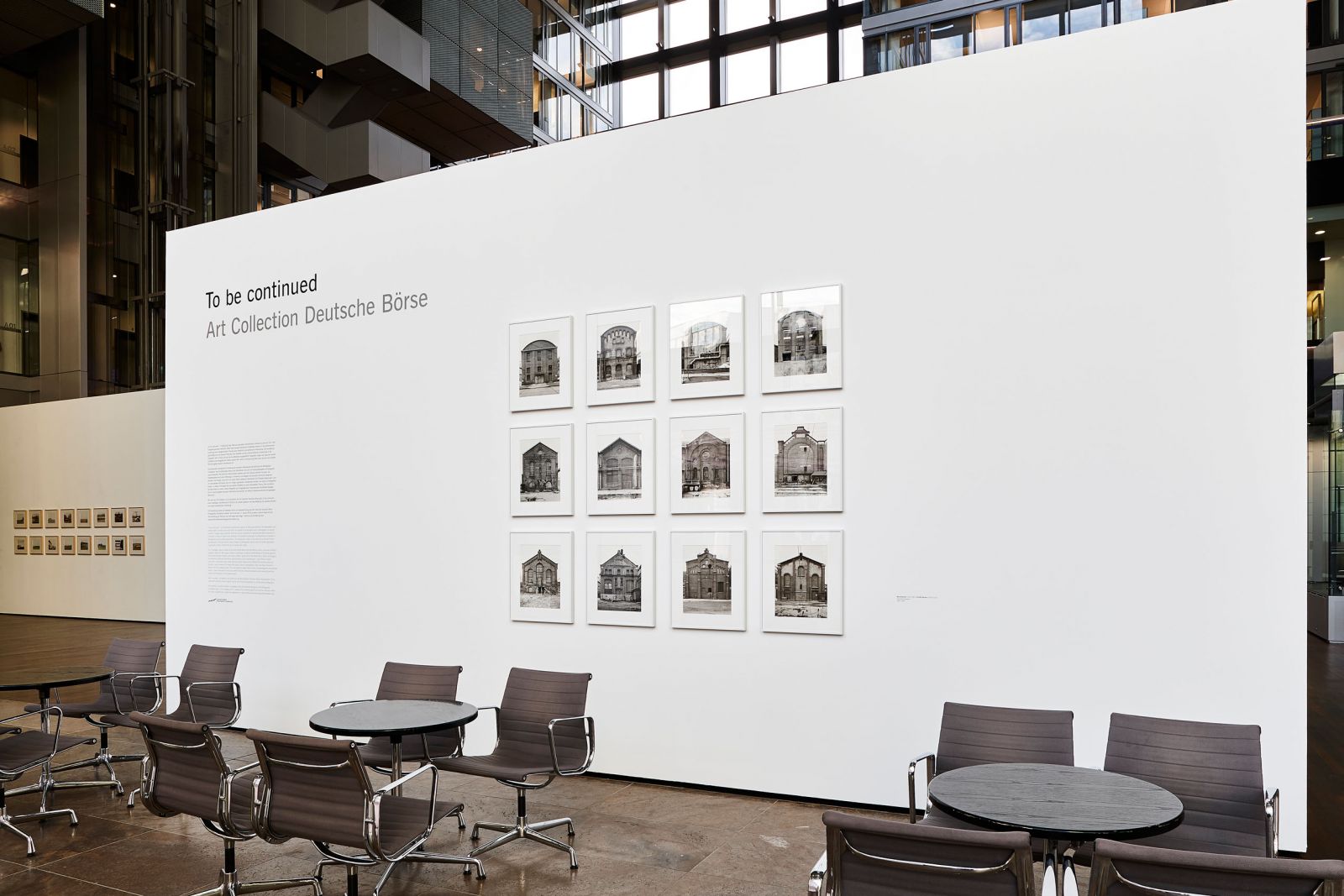 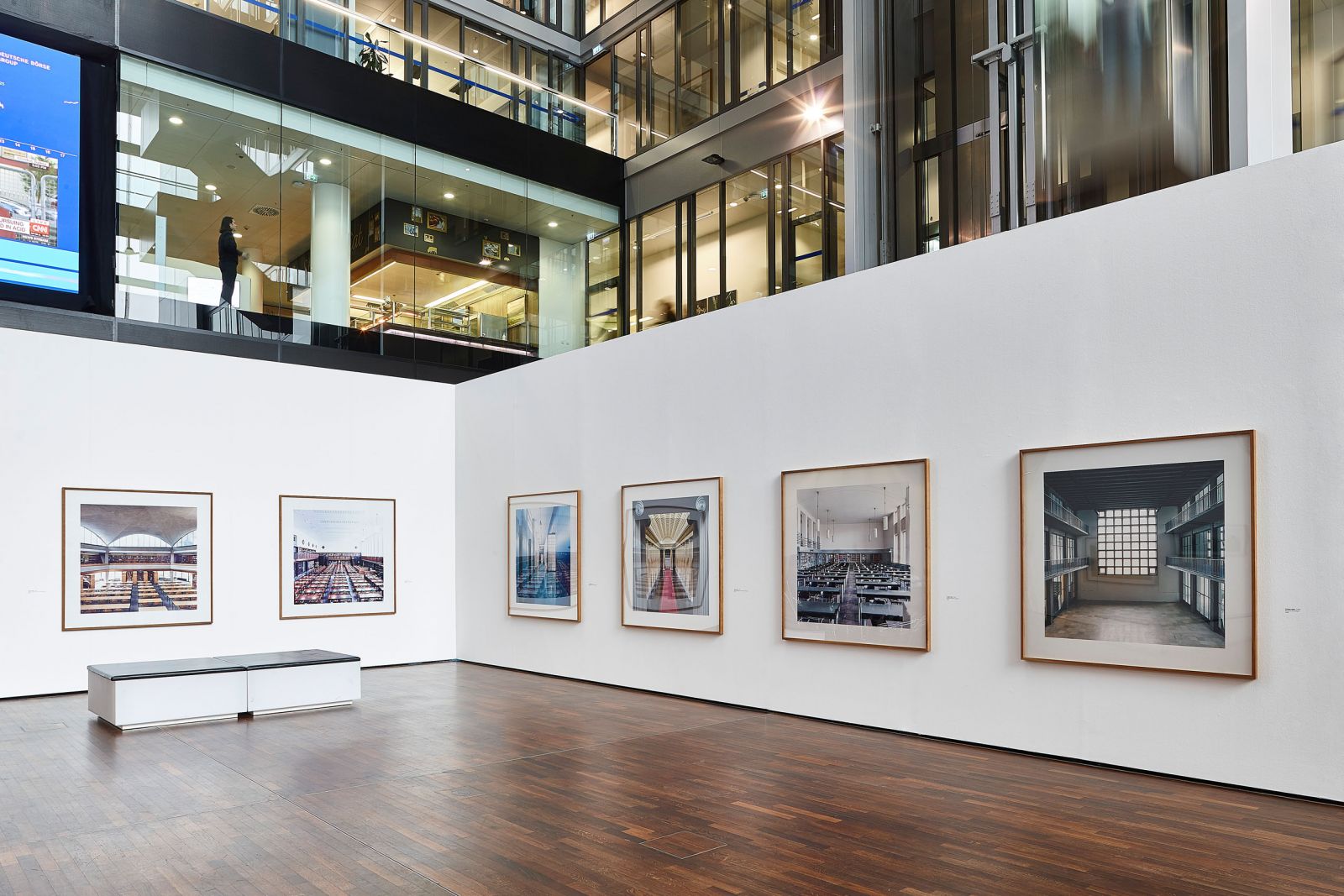 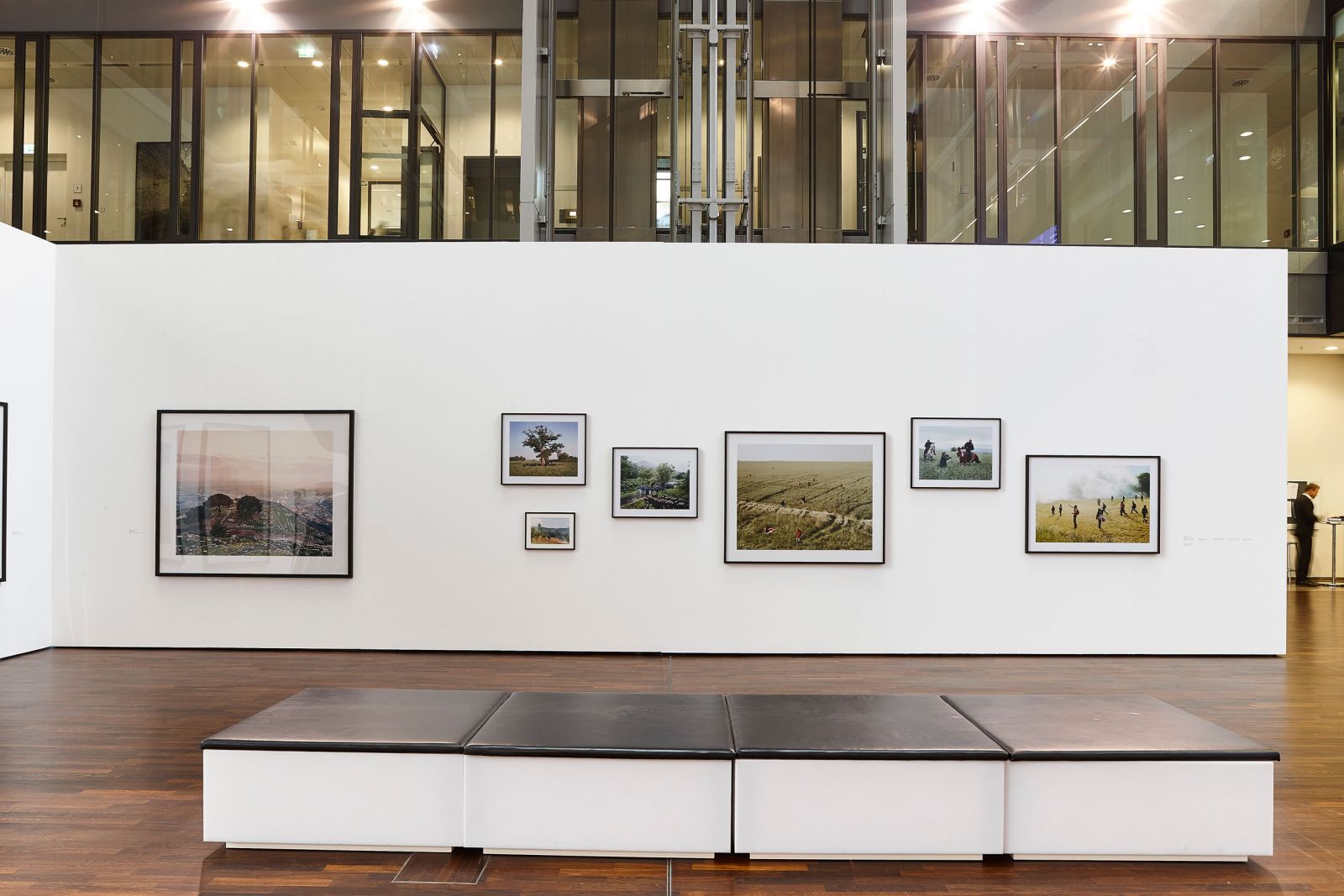 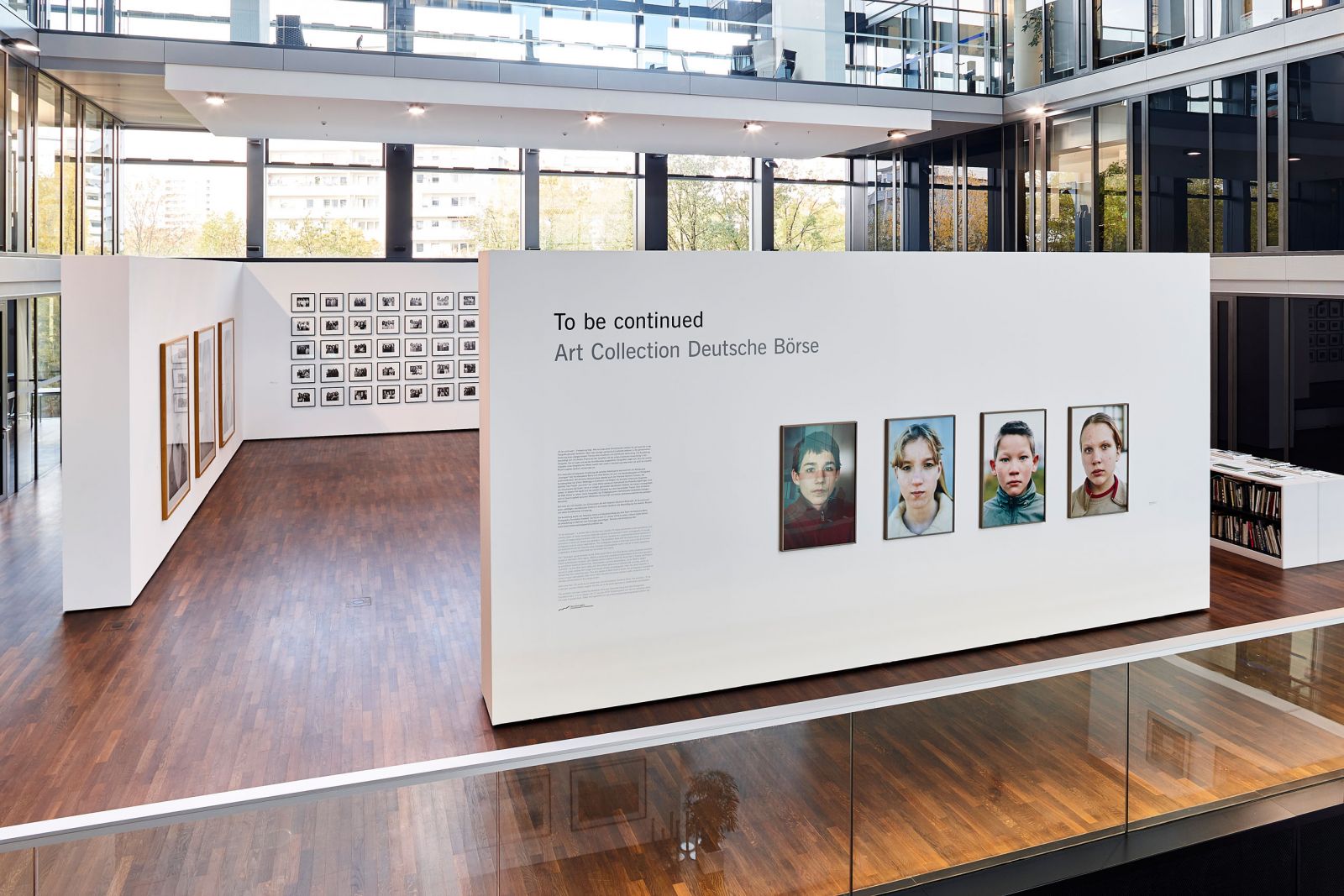 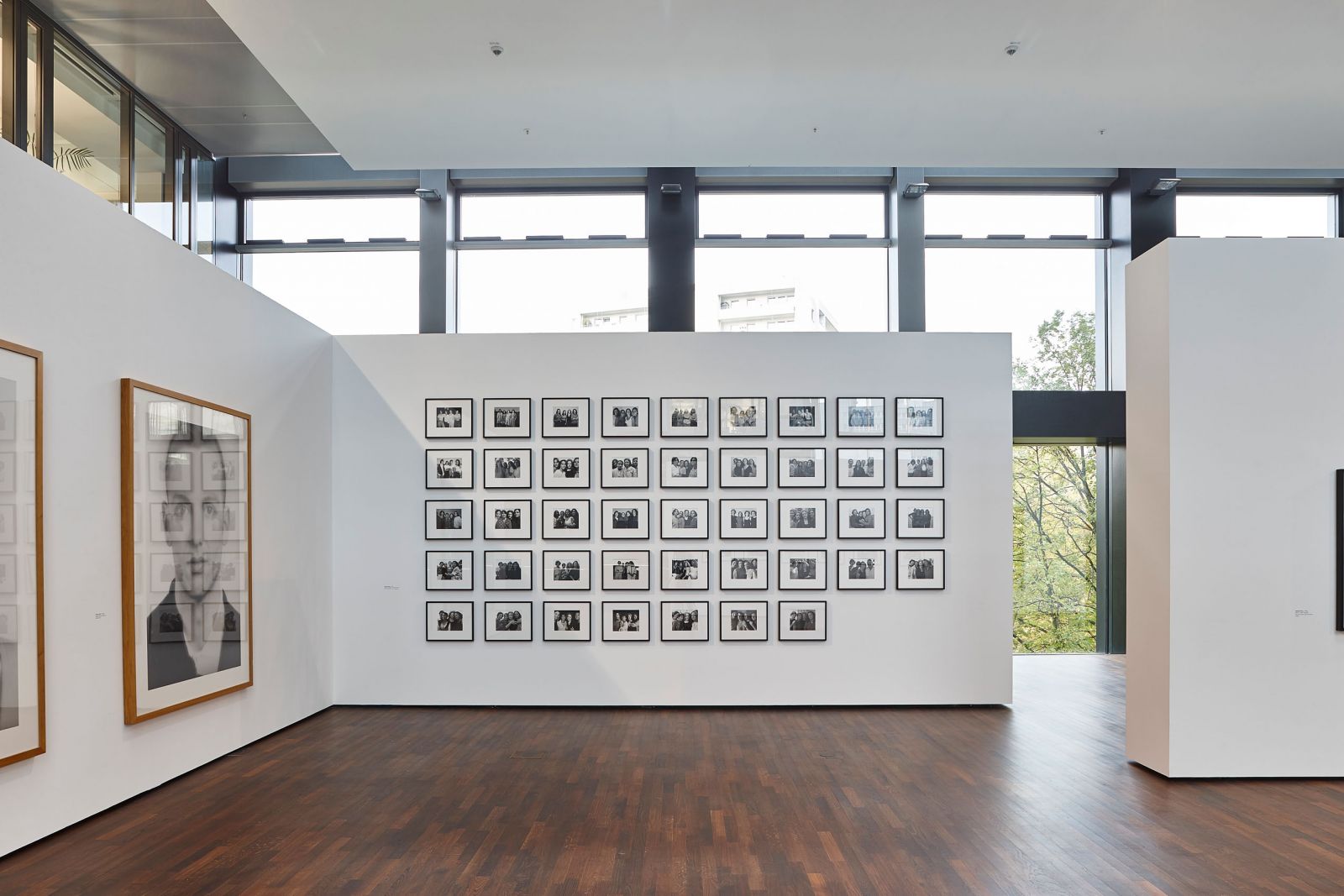 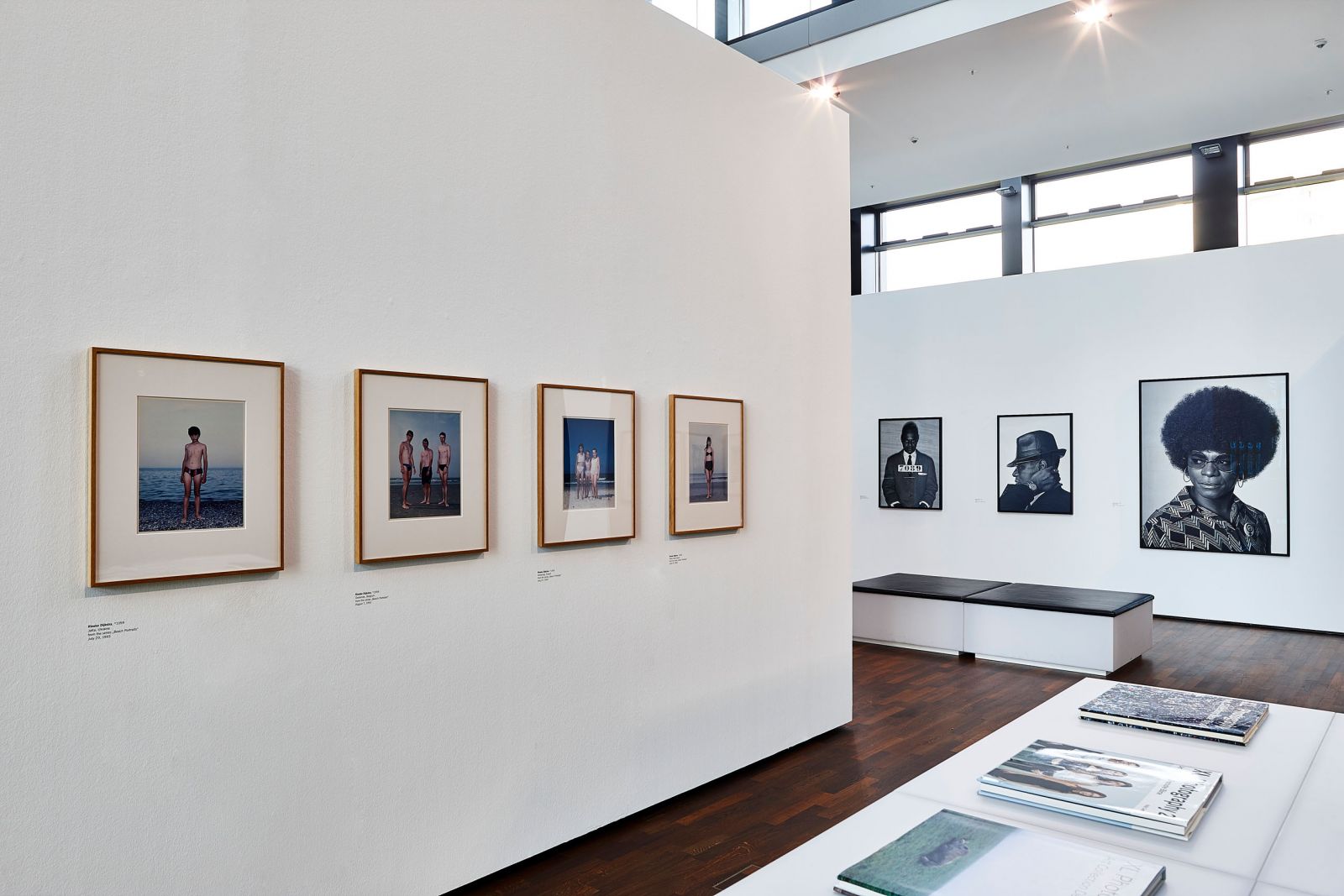 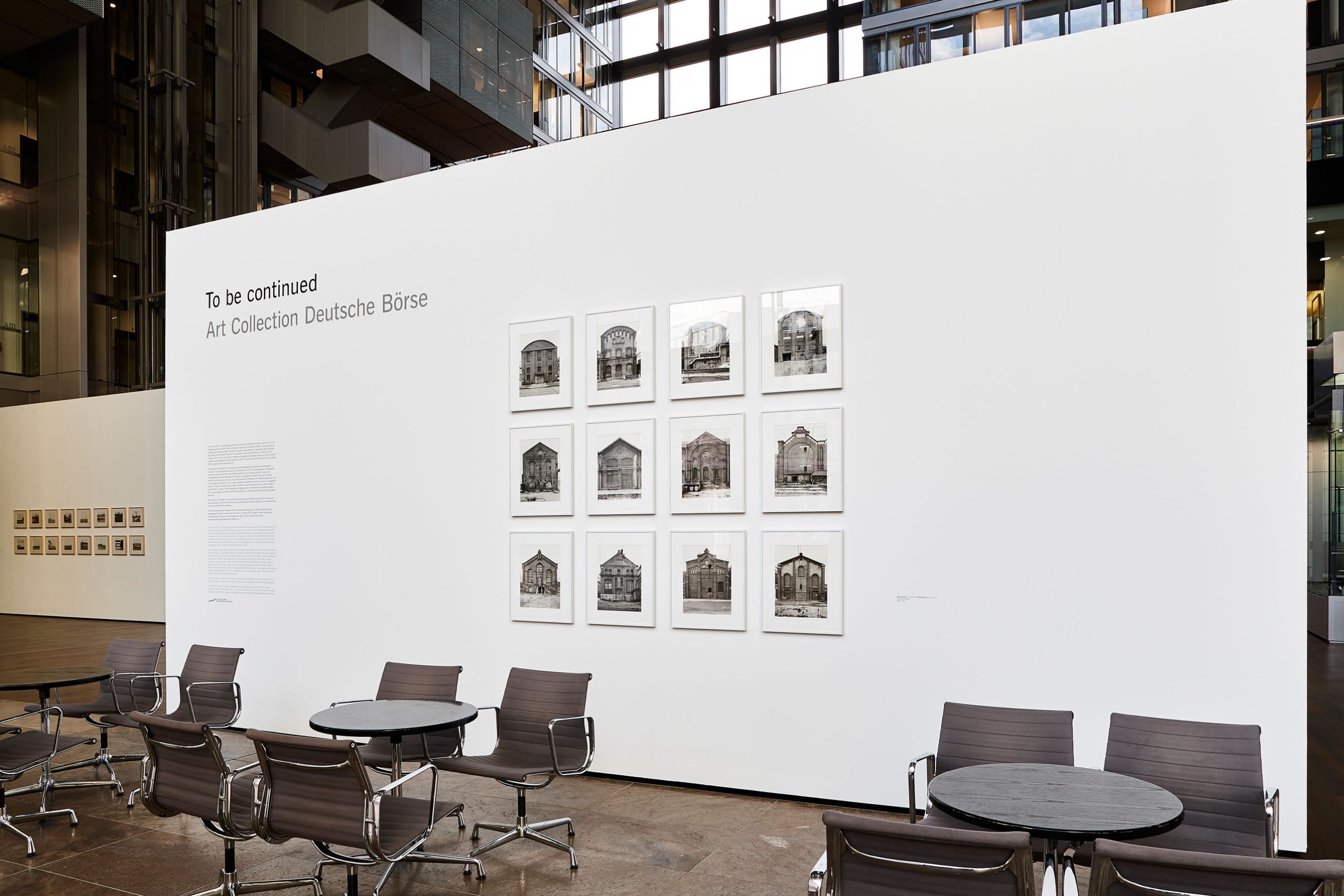 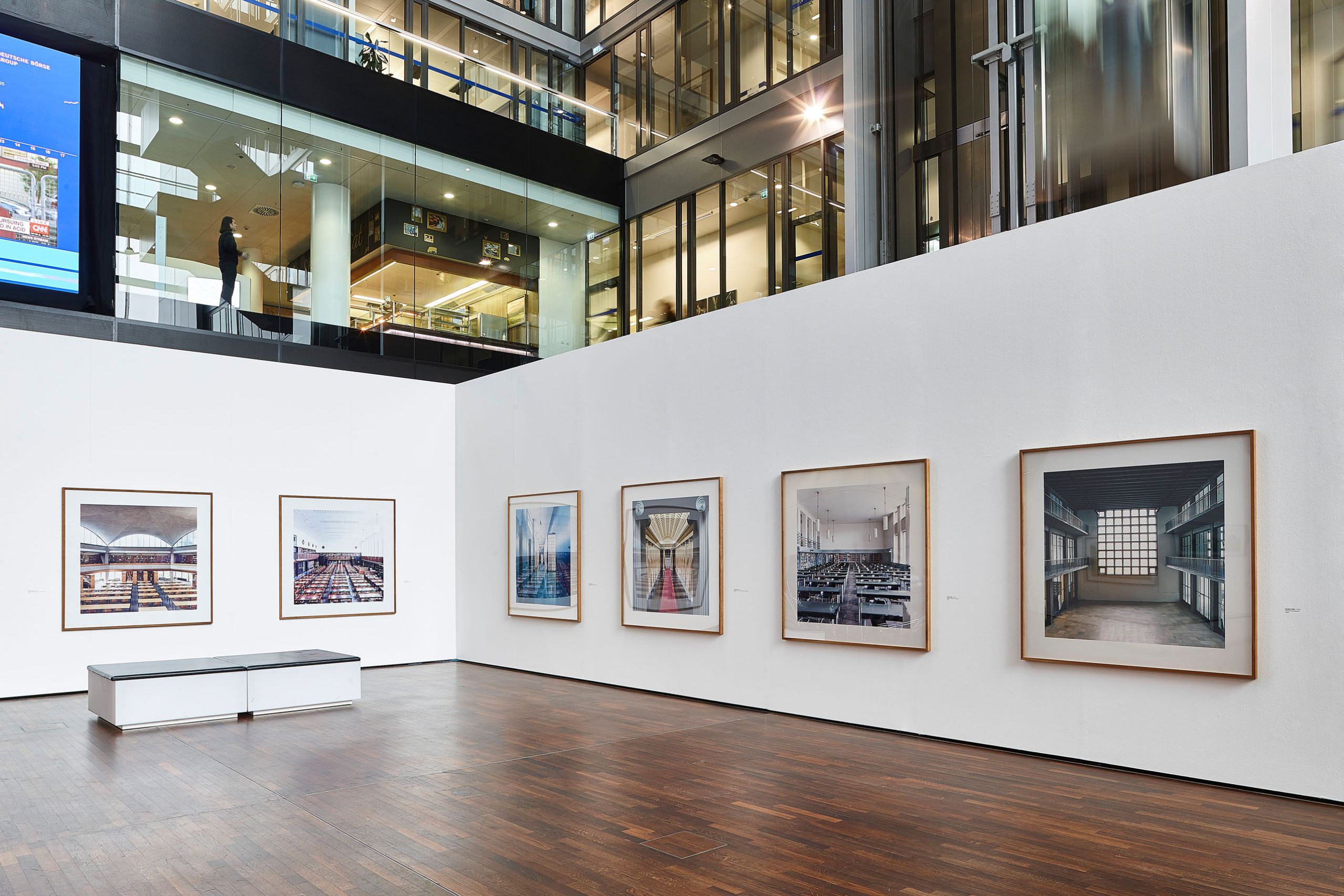 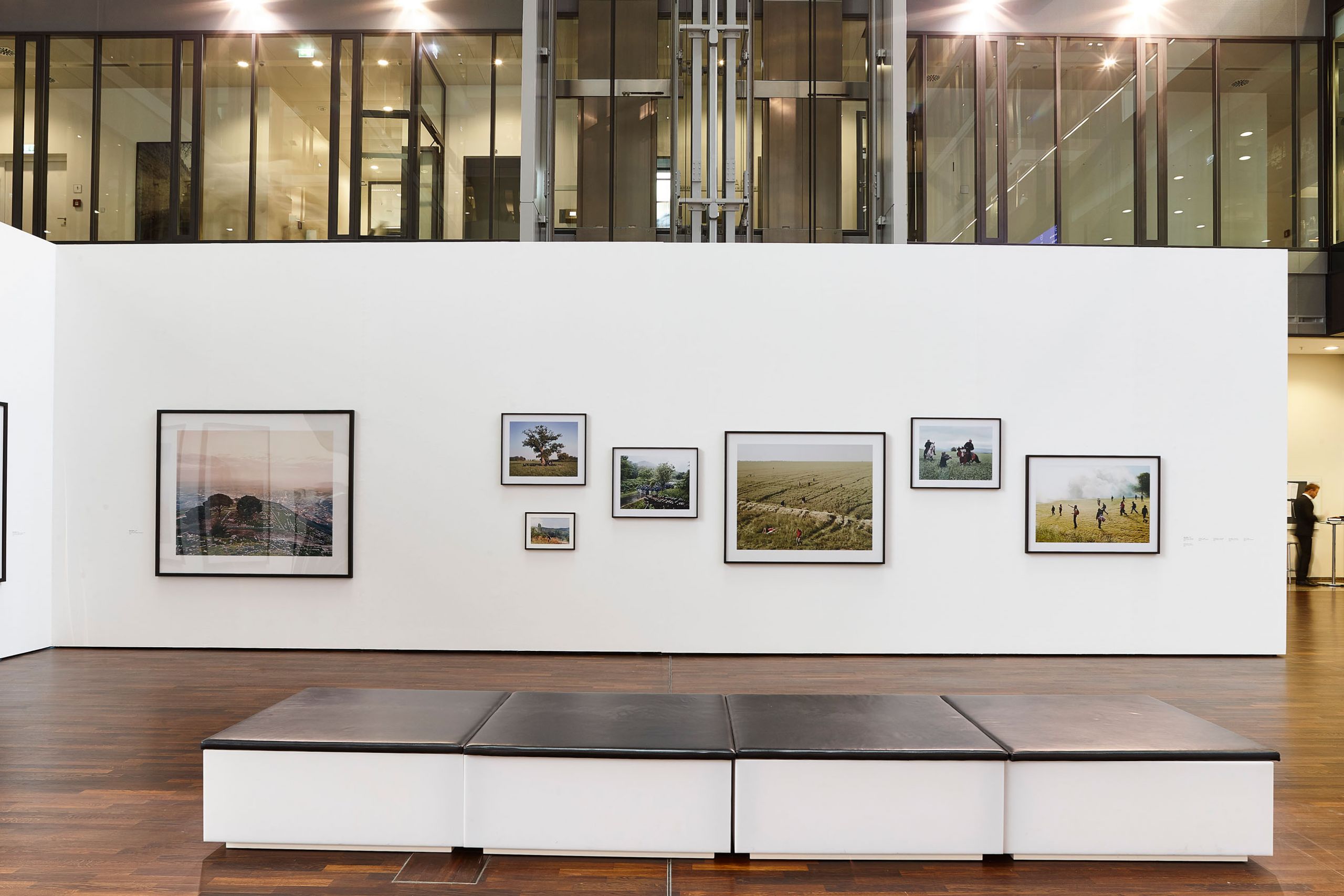 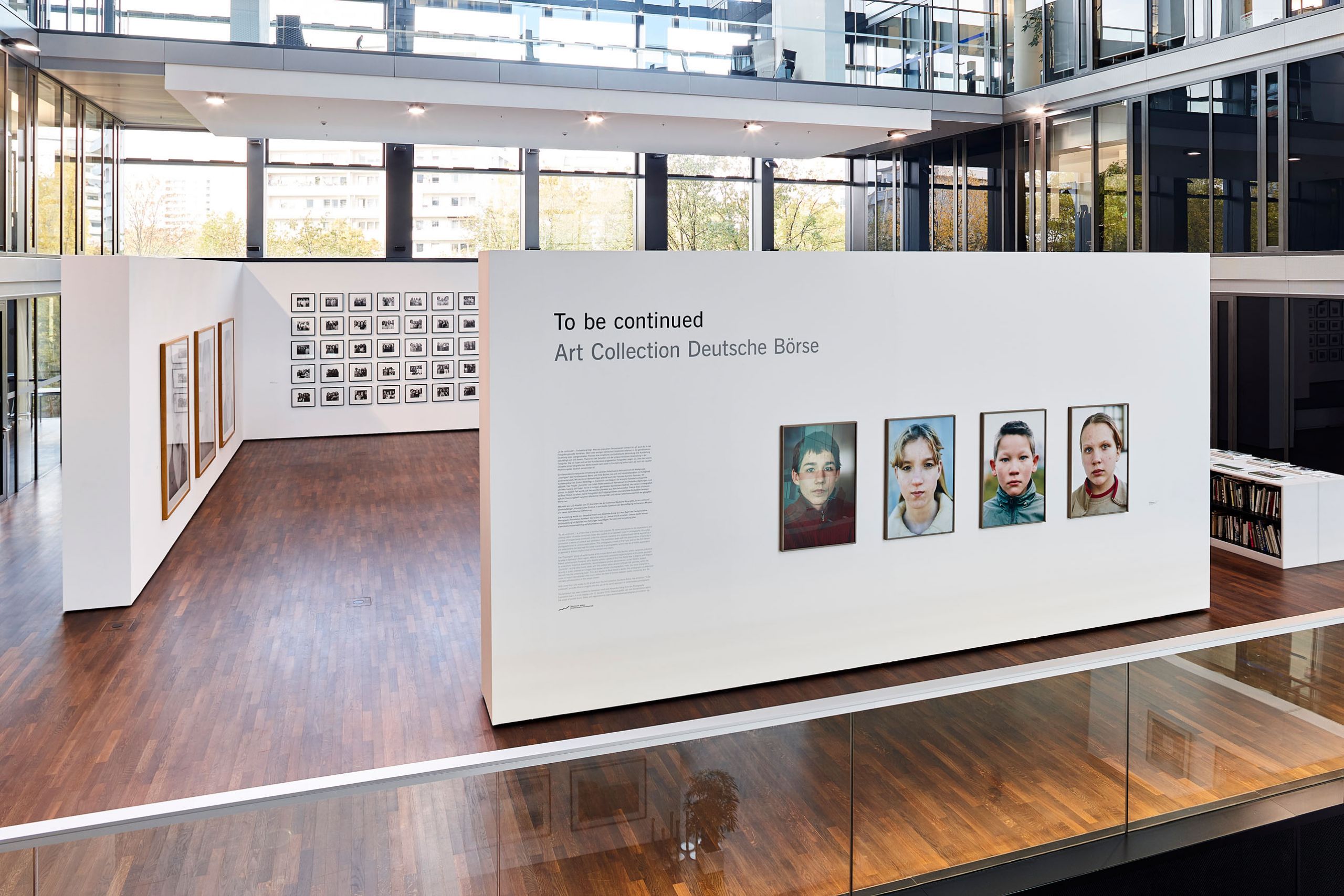 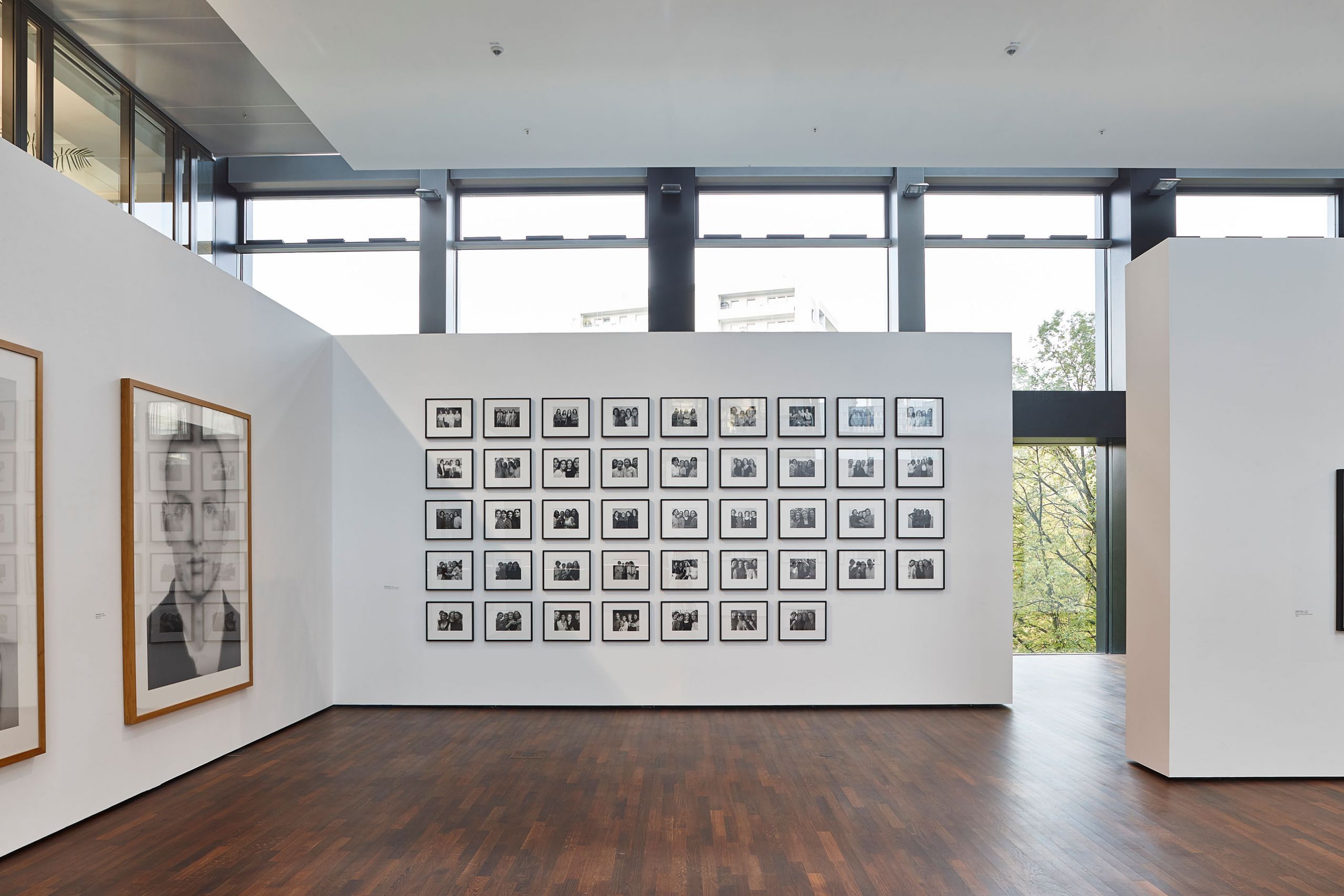 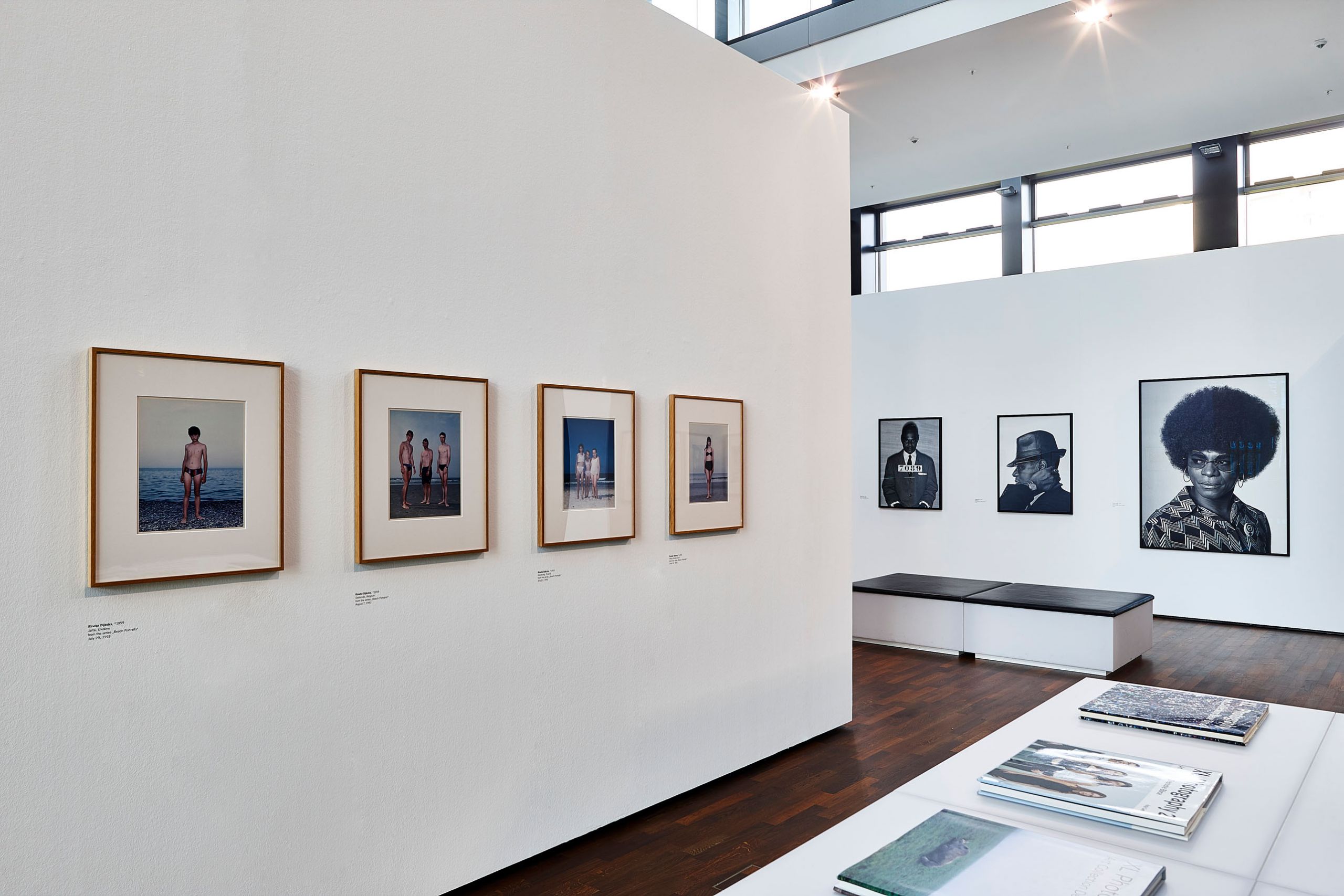 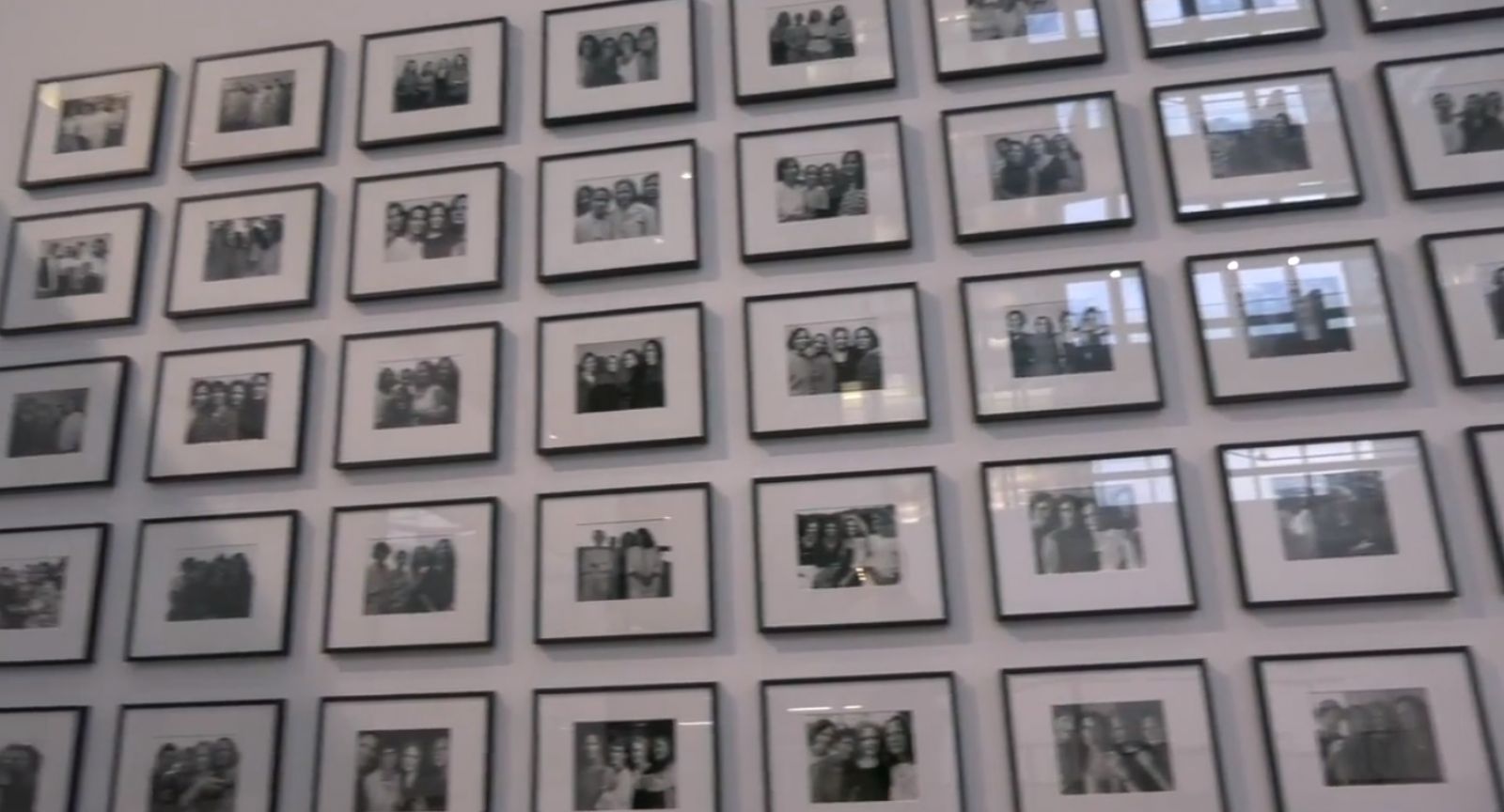 Exhibition: "To be continued"