Evelyn Hofer
Encounters with the Camera

The exhibition “Evelyn Hofer. Encounters with the Camera” showed 67 works created by the photographer in the 1960s and 1970s. Born in Marburg, Germany in 1922, Hofer immigrated to Spain with her family in 1933 and later trained as a photographer in Switzerland. From the mid-1940s, she lived mainly in New York, where her work appeared in various major magazines such as Vogue and Harper’s Bazaar.

In addition to these commissions, Hofer subsequently composed numerous photographic essays and extensive city portraits – of Washington, New York, London and Dublin, among others. Her subjects for these works were women, men and children from different social milieus and occupational groups, with a focus on the unspectacular and everyday. Meeting them with an unembellished gaze, her portraits elicit a captivating magic. Their apparent casualness and fleetingness are a fallacy. A true perfectionist, Hofer prepared and thought through almost every shot in advance. The cumbersome medium-format camera she worked with, which could only be used with a tripod, did not allow for snapshots. This makes Hofer’s skillful combination of photographic staging and her subject’s casual pausing, whom she photographed in their daily routines, all the more astonishing: the soot-smeared miner in Wales, the girl riding her bike in Dublin, the waitress in London or the motorbike policeman in Washington. All of them appear aware of the shot and at peace with themselves, and most gaze directly into the camera. Hofer’s respectful portraits are authentic representations of her subjects in their individual gestures and characteristics.

The fact that she adopted the use of colour film from the early 1960s onwards was not only unusual, but also courageous. Few photographers were working in colour at that time, although it was technically possible. The use of colour film, particularly the dye-transfer printing process regularly practised by Hofer, demanded a different way of composing images than when working with black-and-white film as well as the ability of handling a limited colour spectrum. With her keen sense of colour, form and space, Hofer created timeless photographic “encounters” that continue to touch us in their intensity. She spent the last years of her life in Mexico, where she died in 2009. 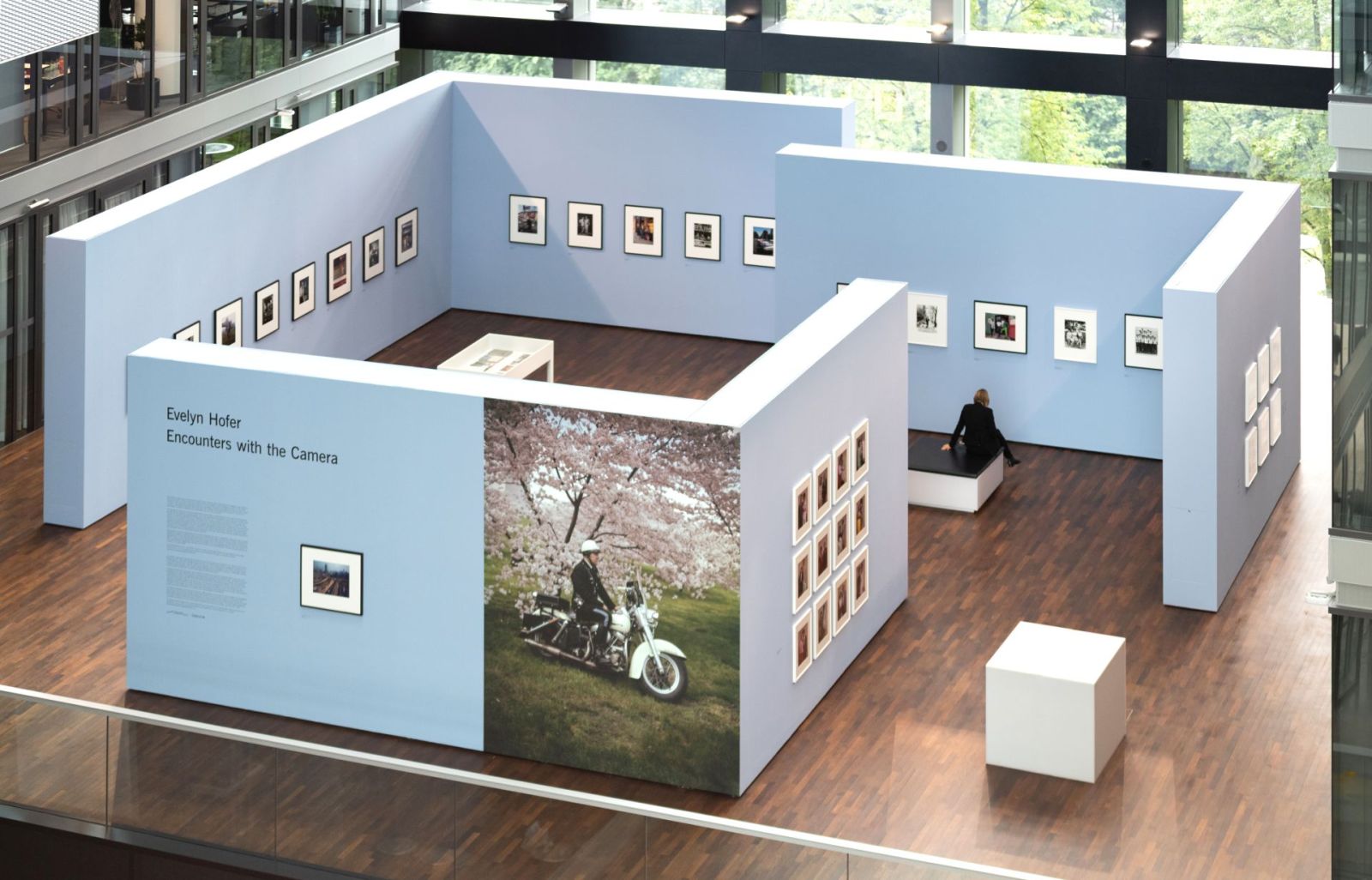 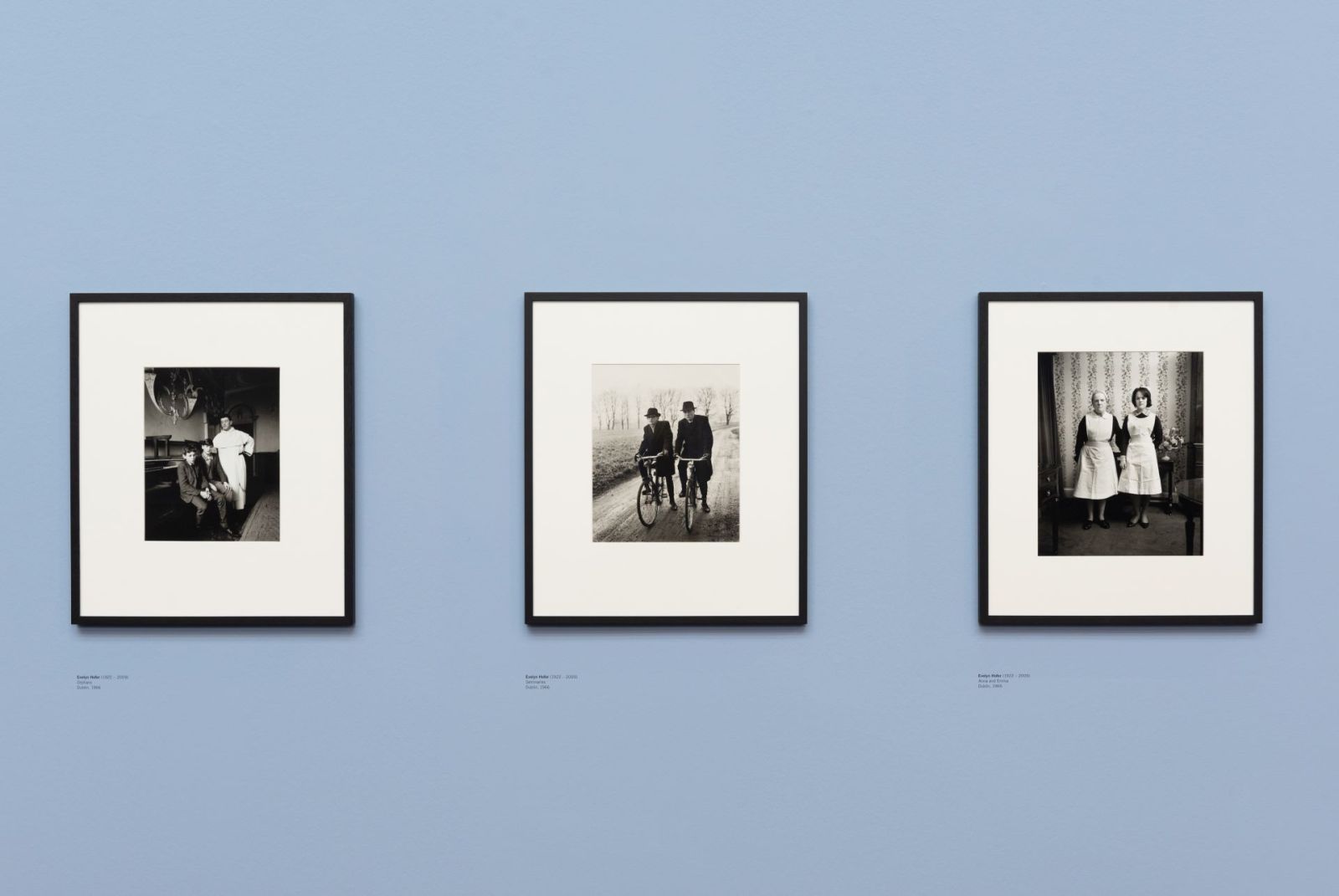 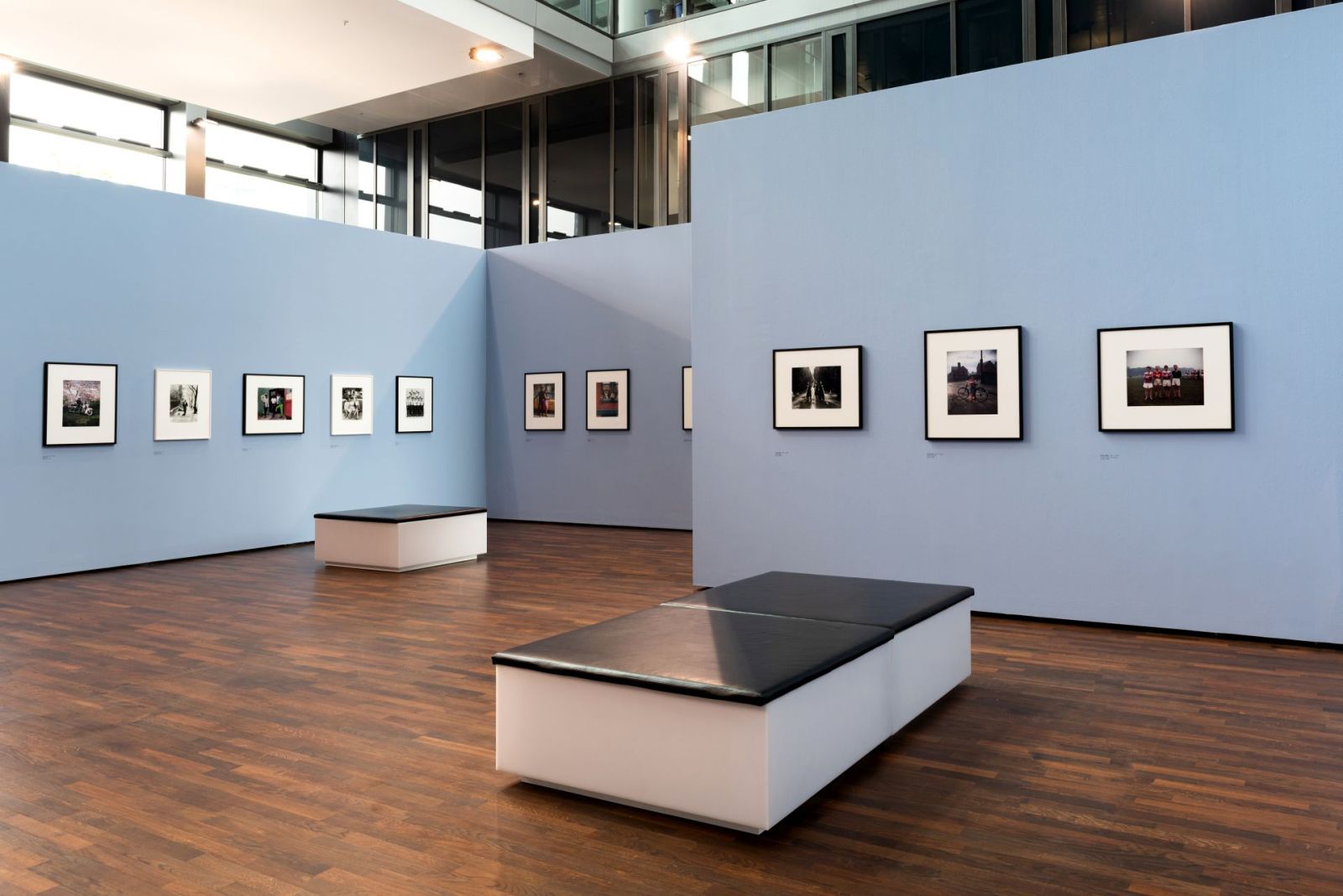 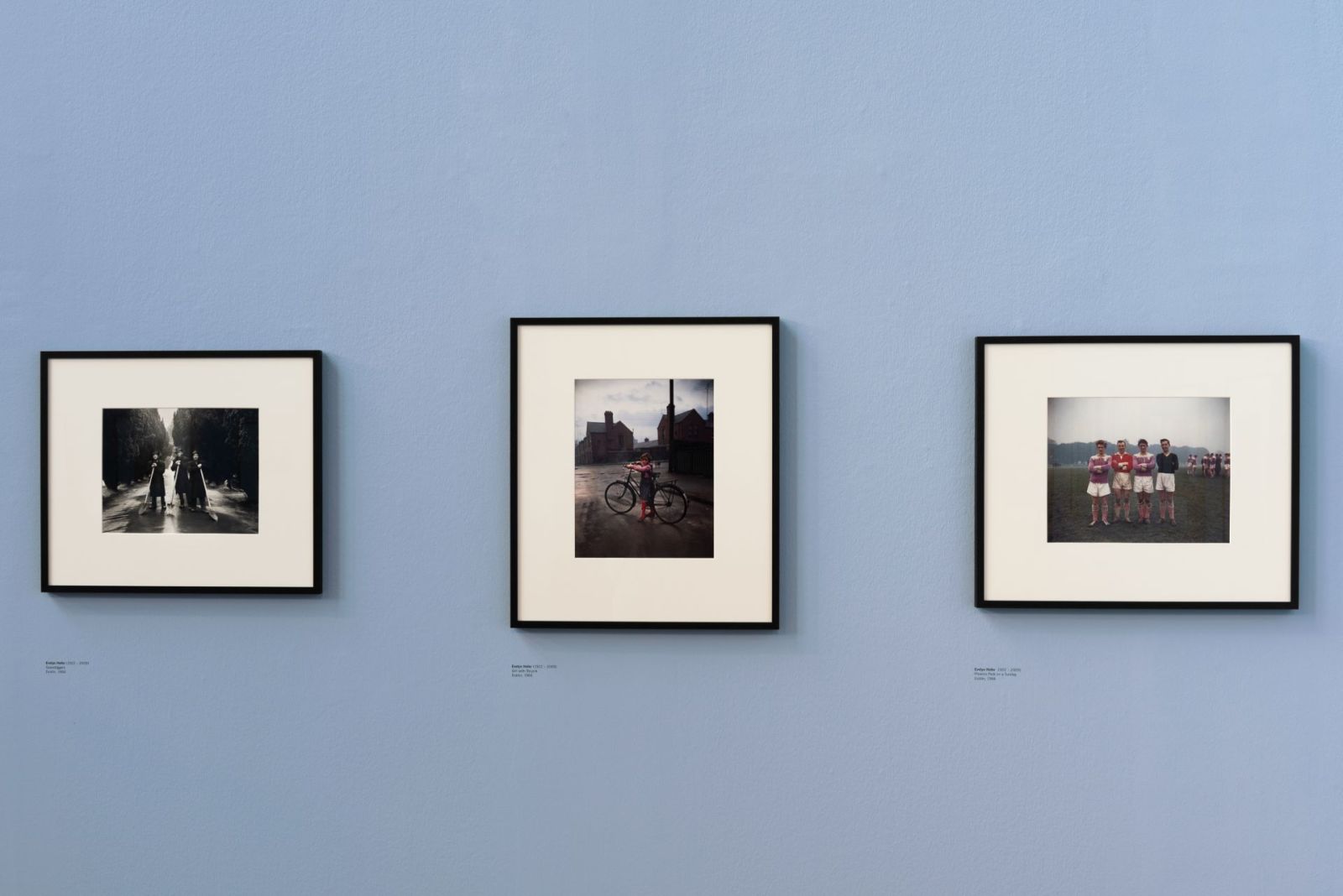 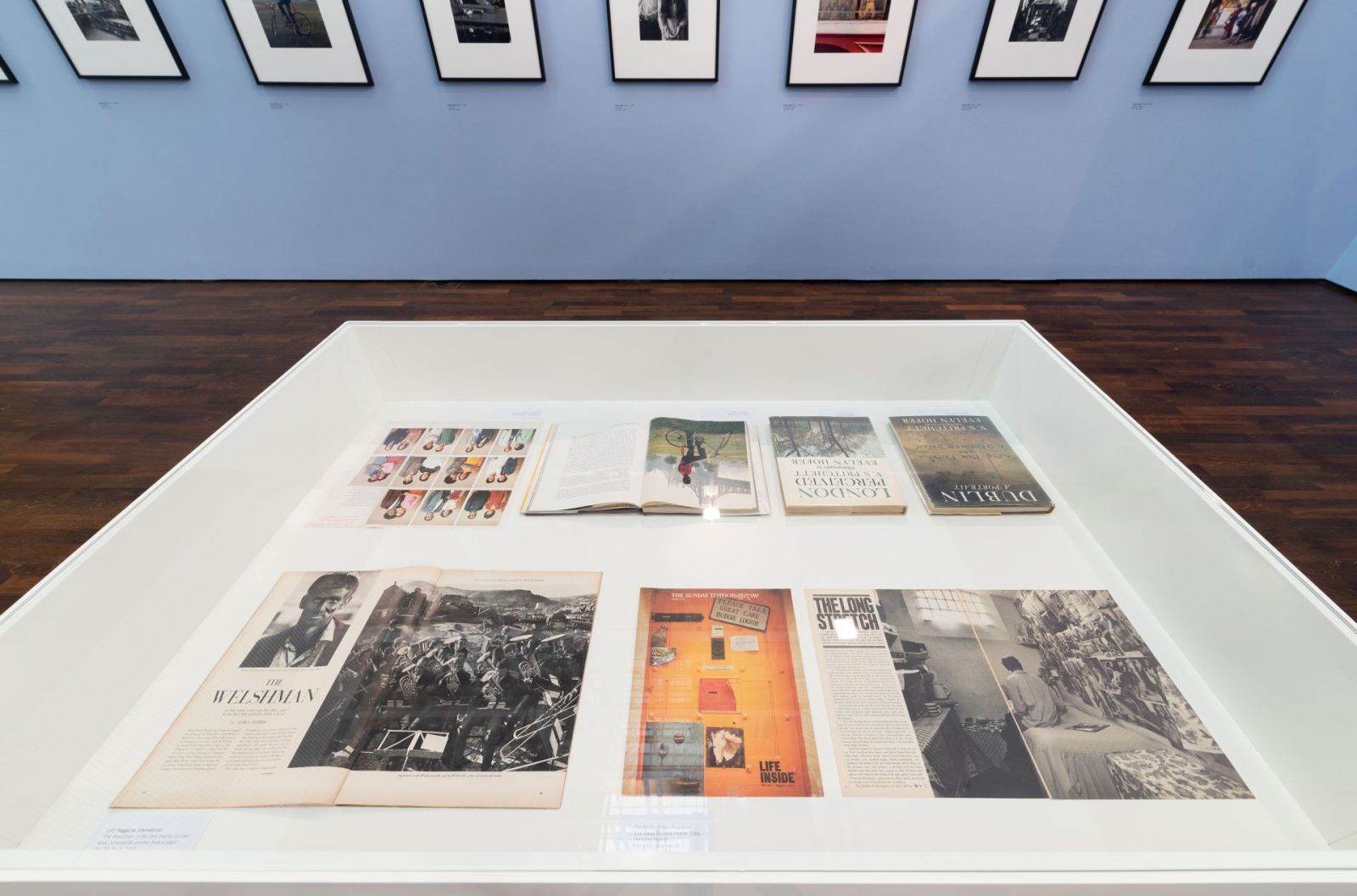 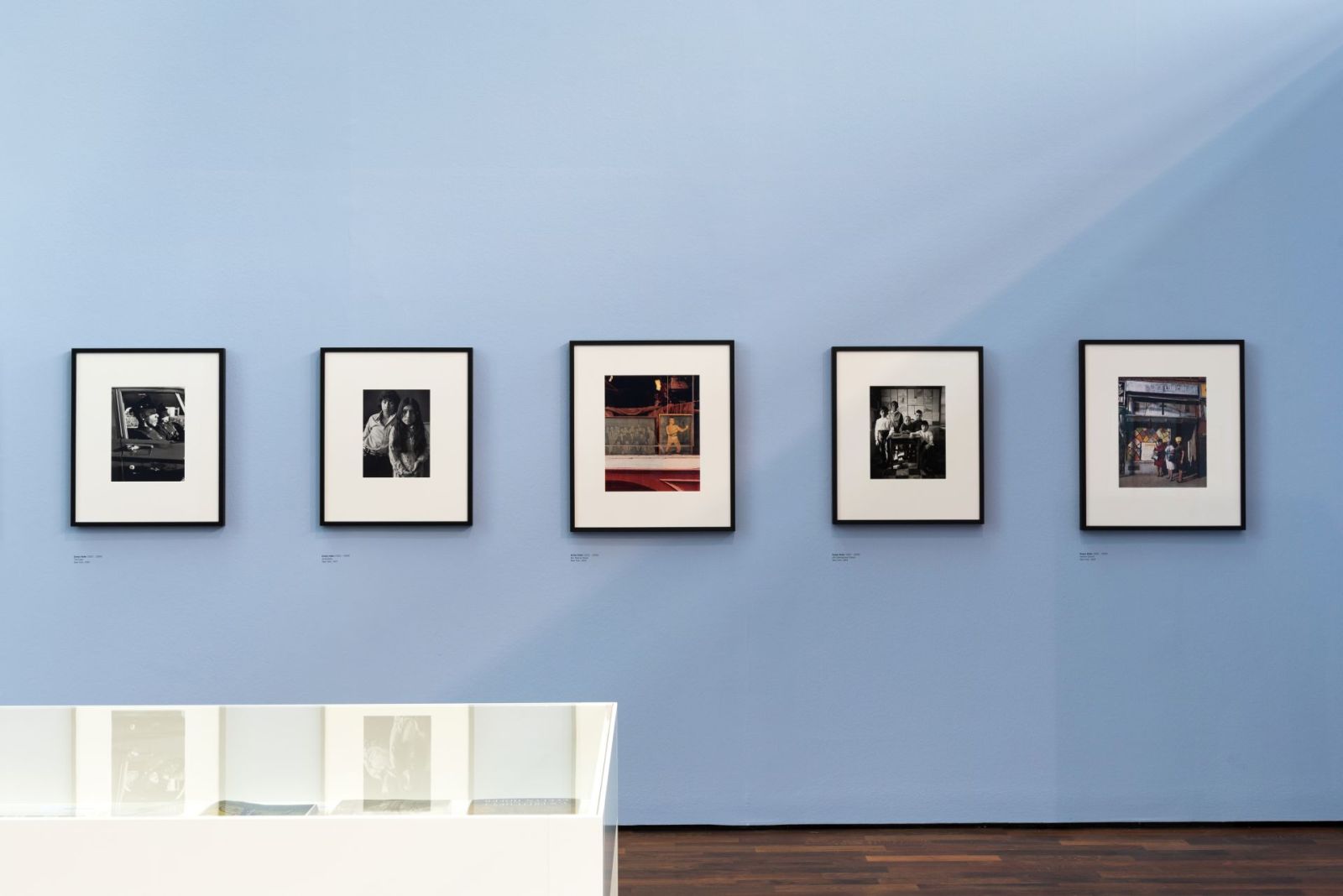 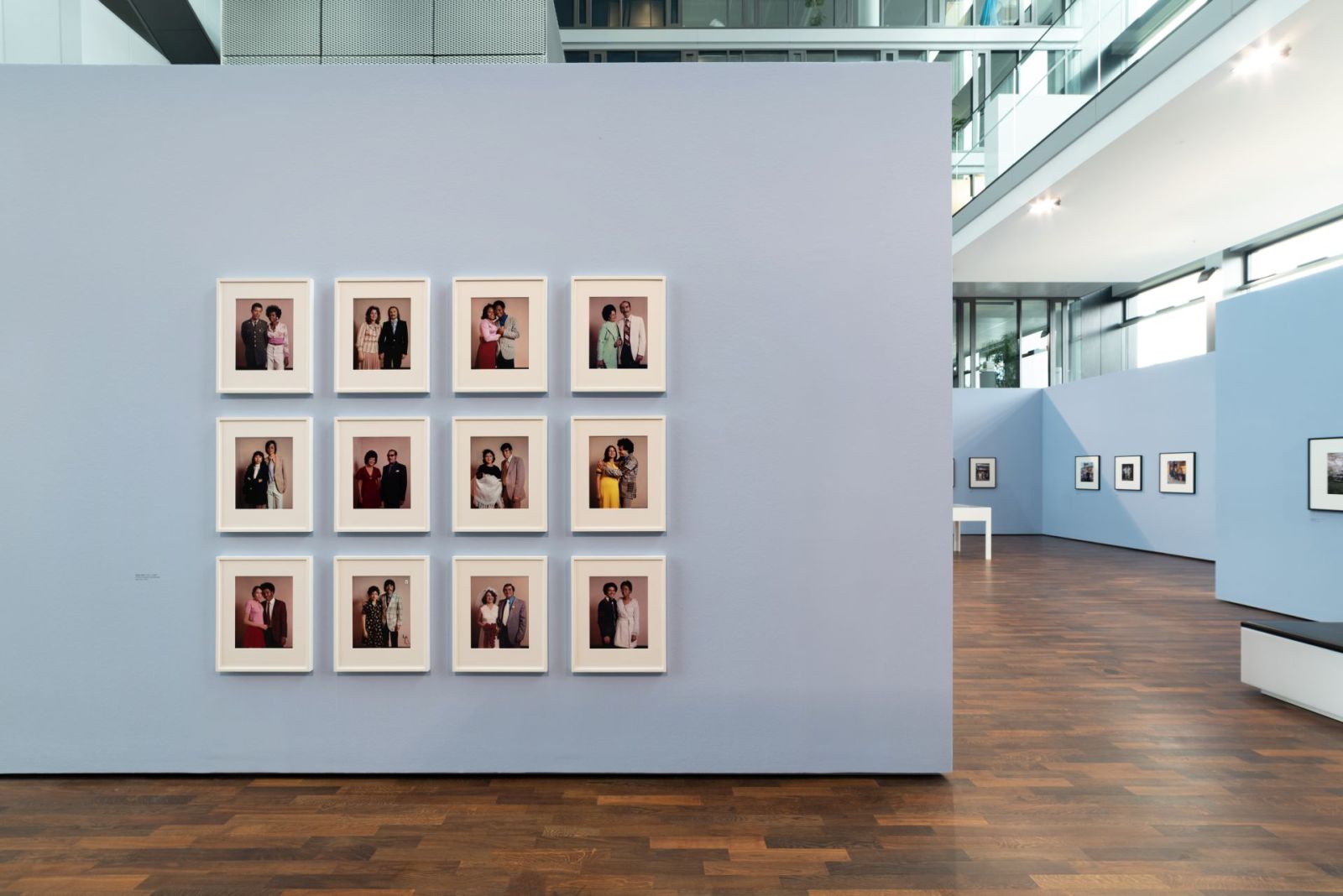 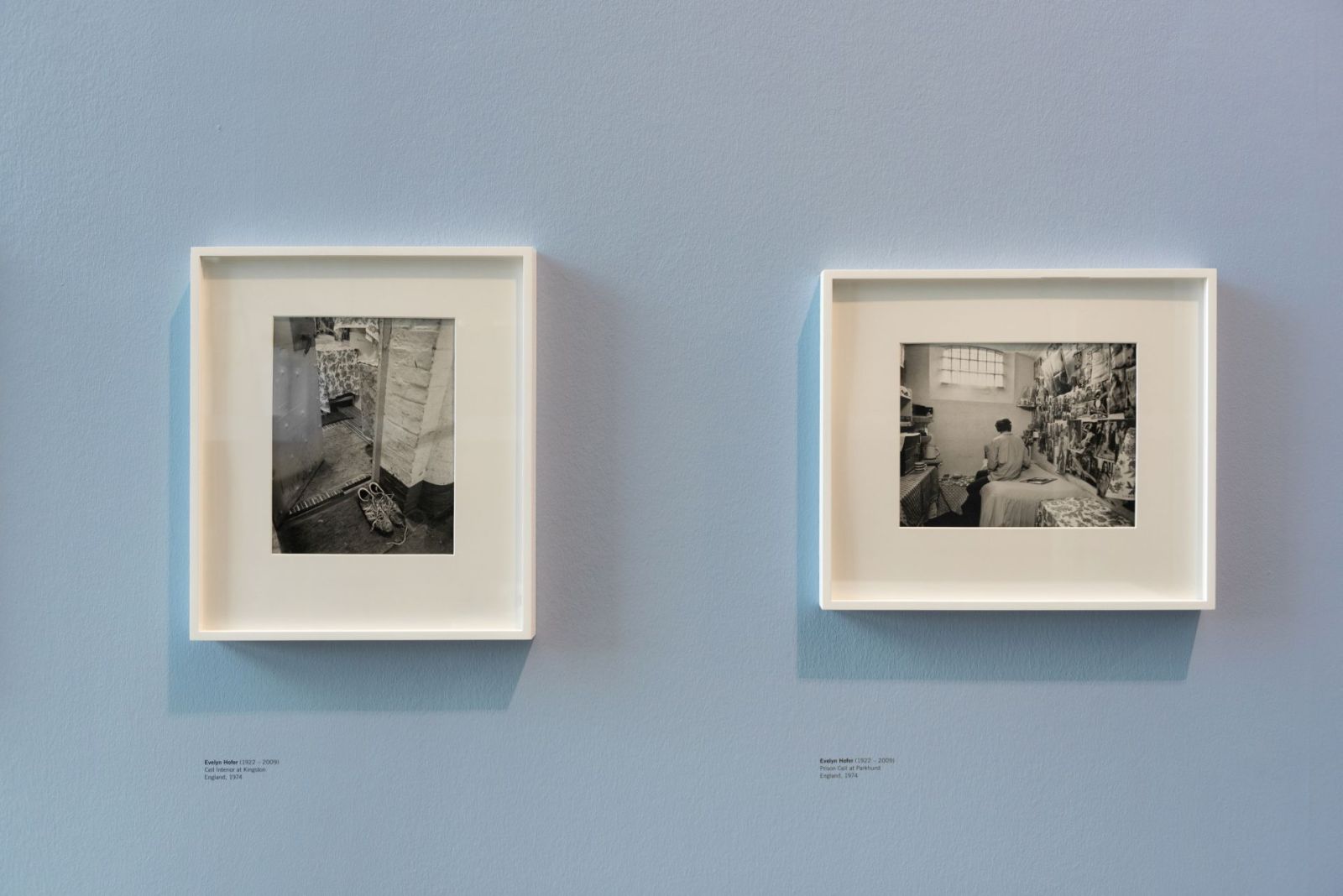 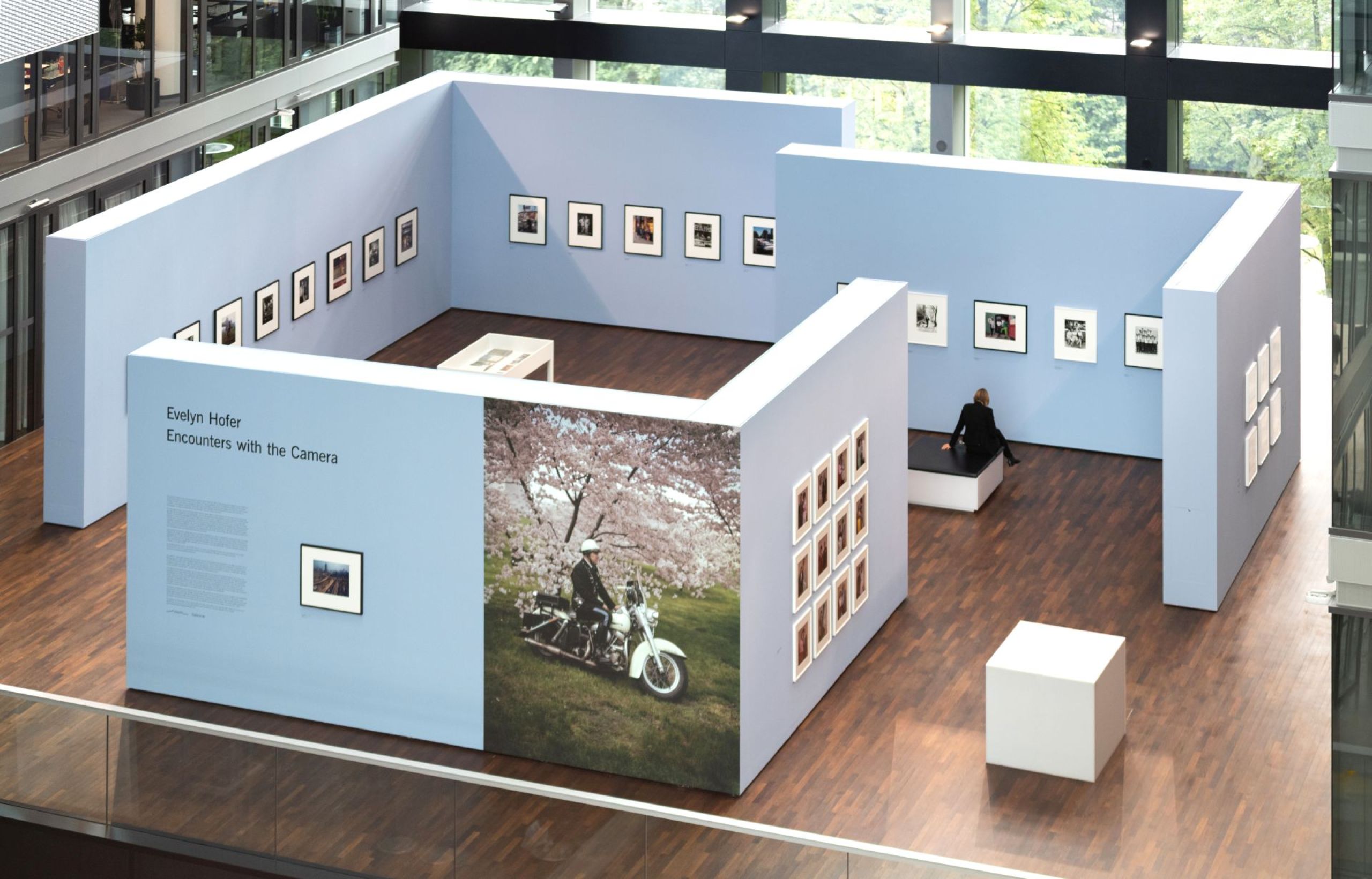 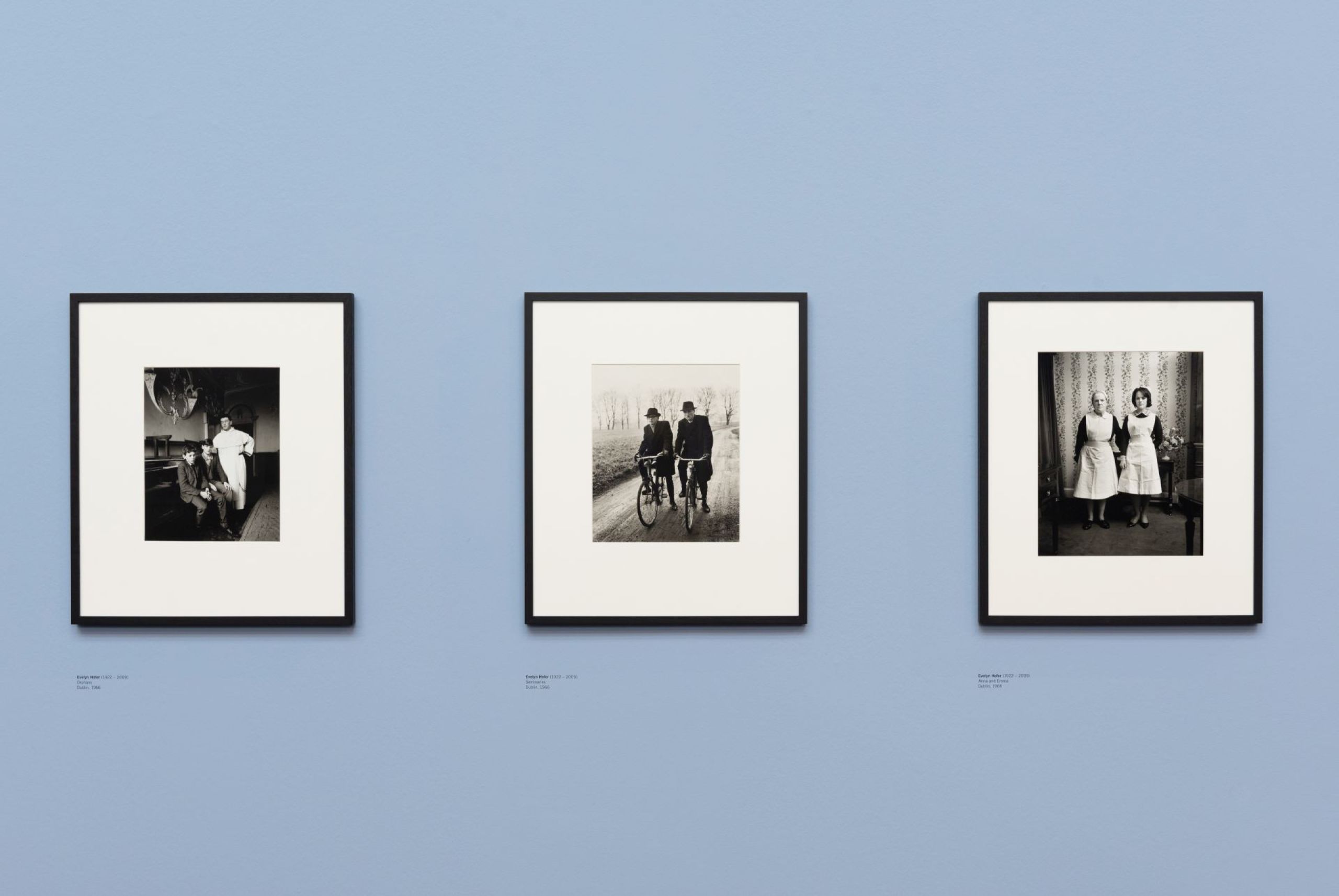 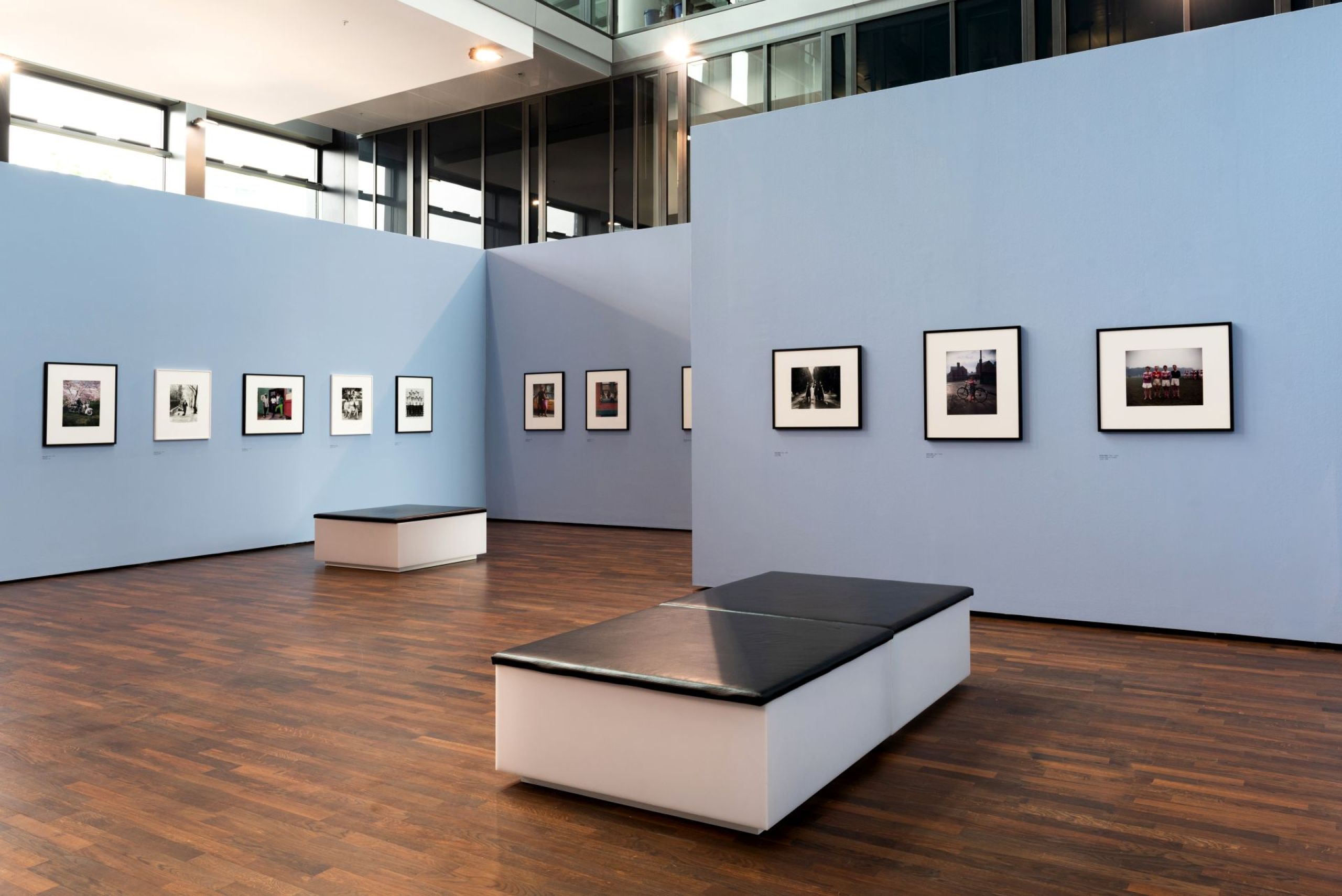 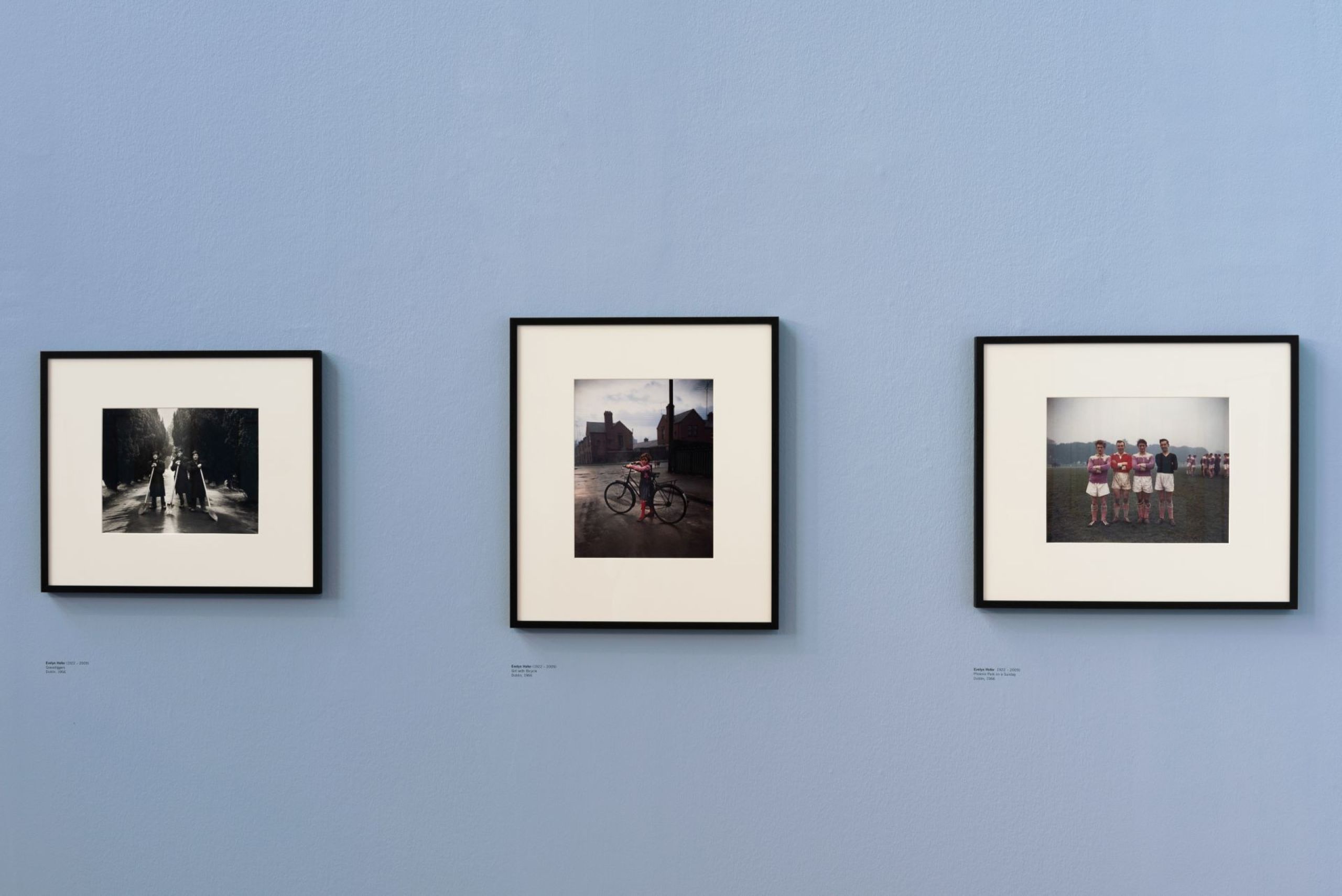 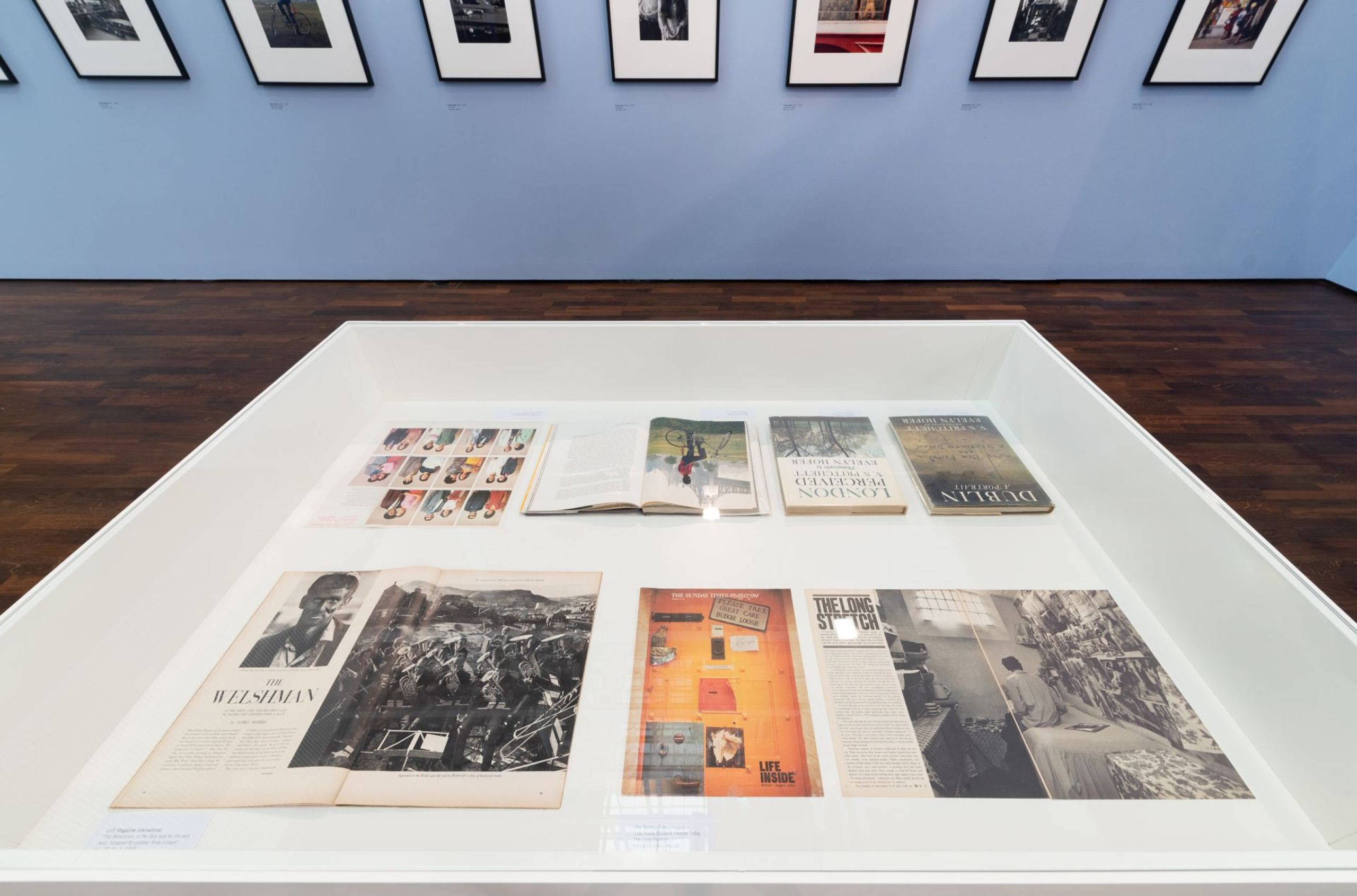 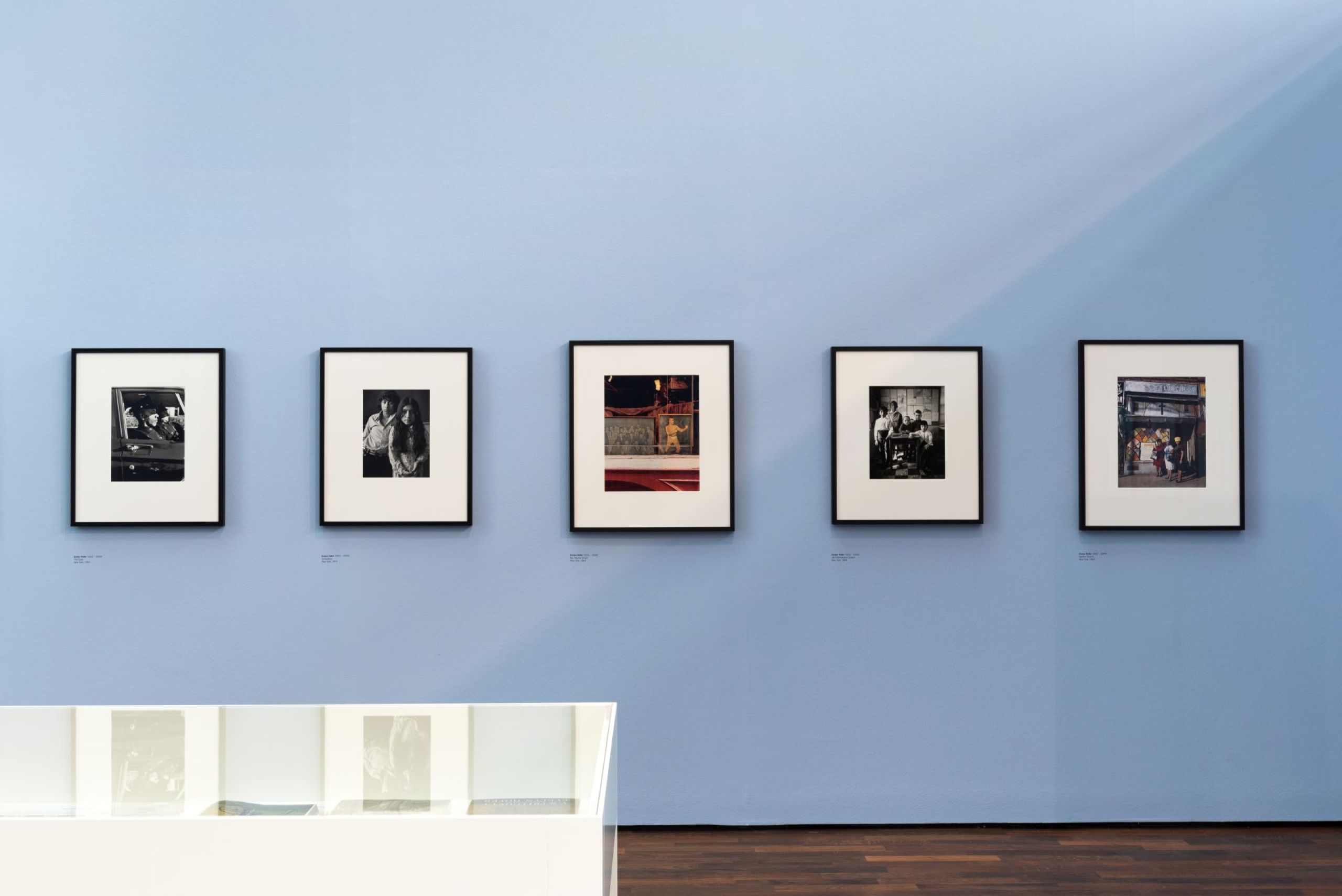 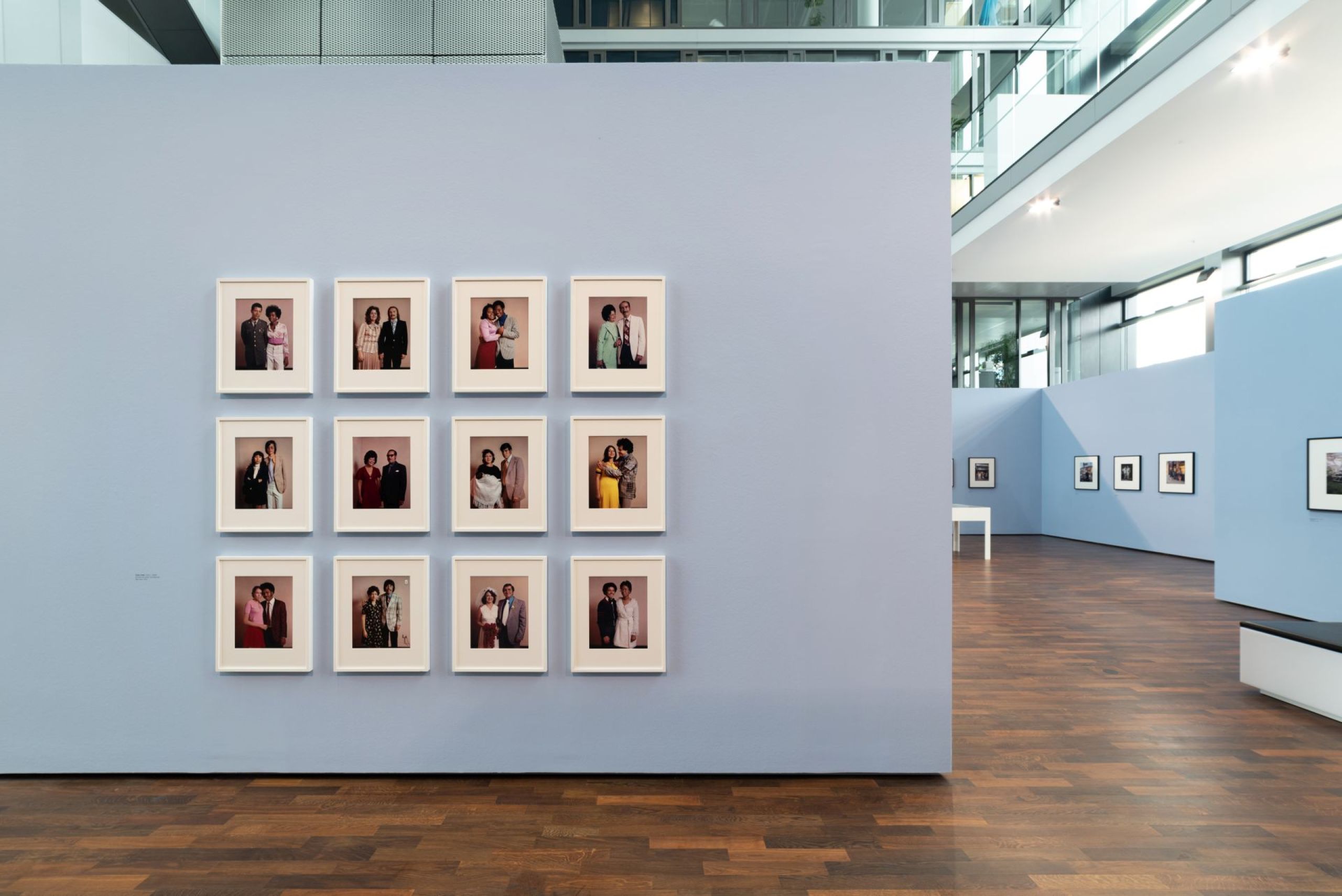 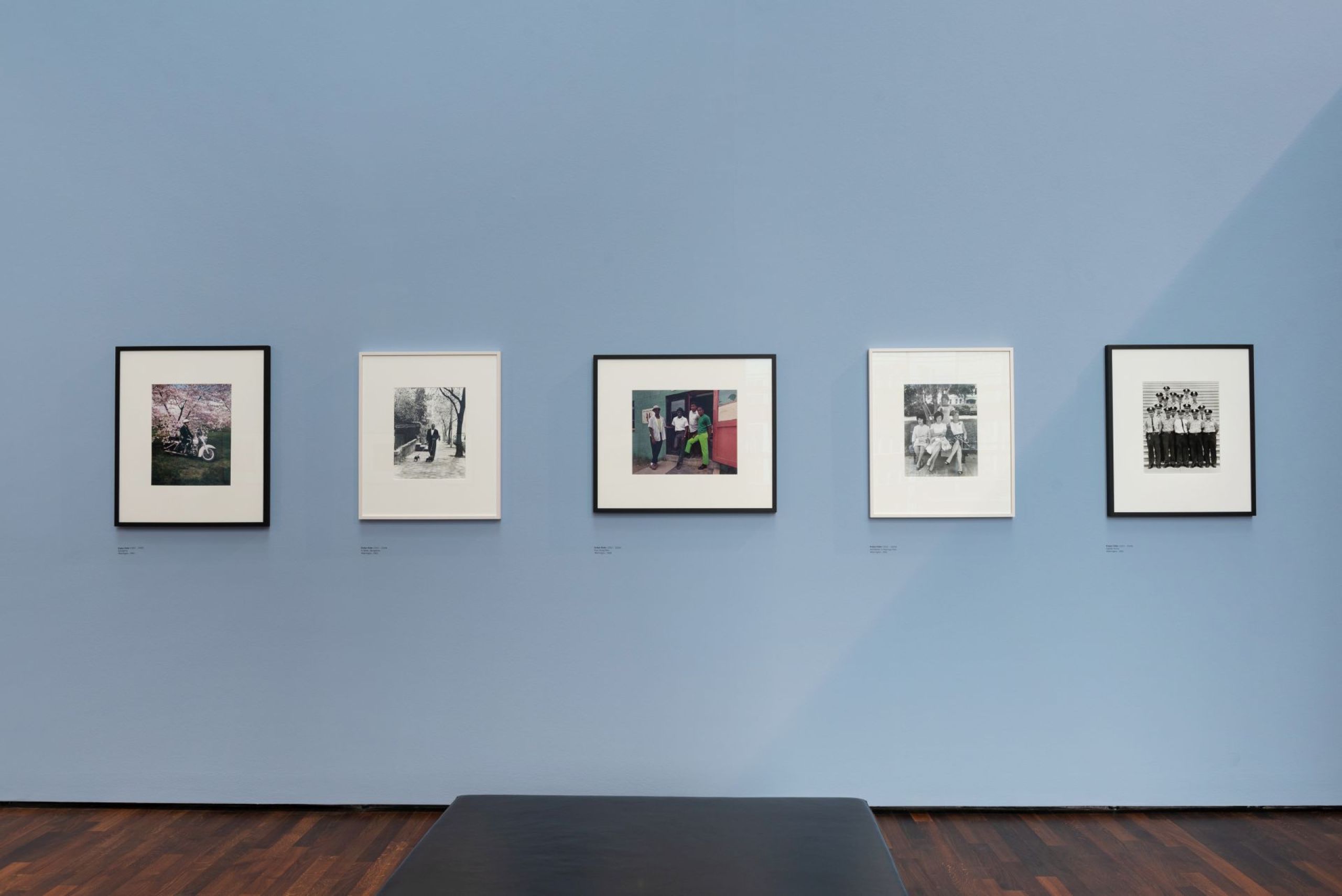 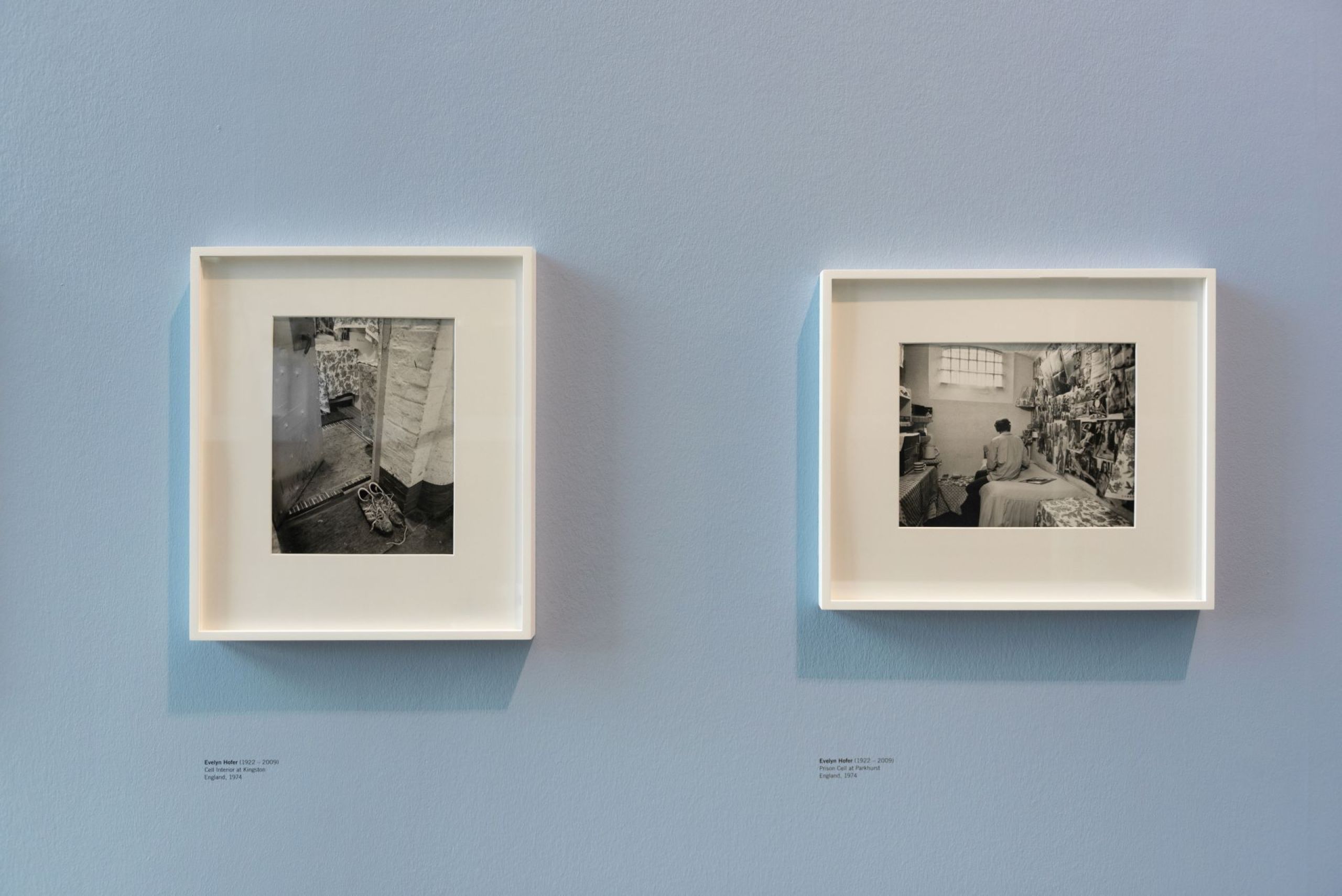 Introduction to: "Evelyn Hofer. Encounters with the Camera"