Luke Willis Thompson was awarded with the Deutsche Börse Photography Foundation Prize 2018 at a special award ceremony on 17 May 2018 at The Photographers' Gallery in London. The other artists shortlisted for the 21st edition of the Prize are Mathieu Asselin, Rafal Milach, and Batia Suter.

Works by the shortlisted photographers will be exhibited at The Photographers' Gallery London from 23 February until 3 June 2018 and subsequently tour to the MMK Museum für Moderne Kunst Frankfurt am Main as part of the photo triennial RAY 2018. 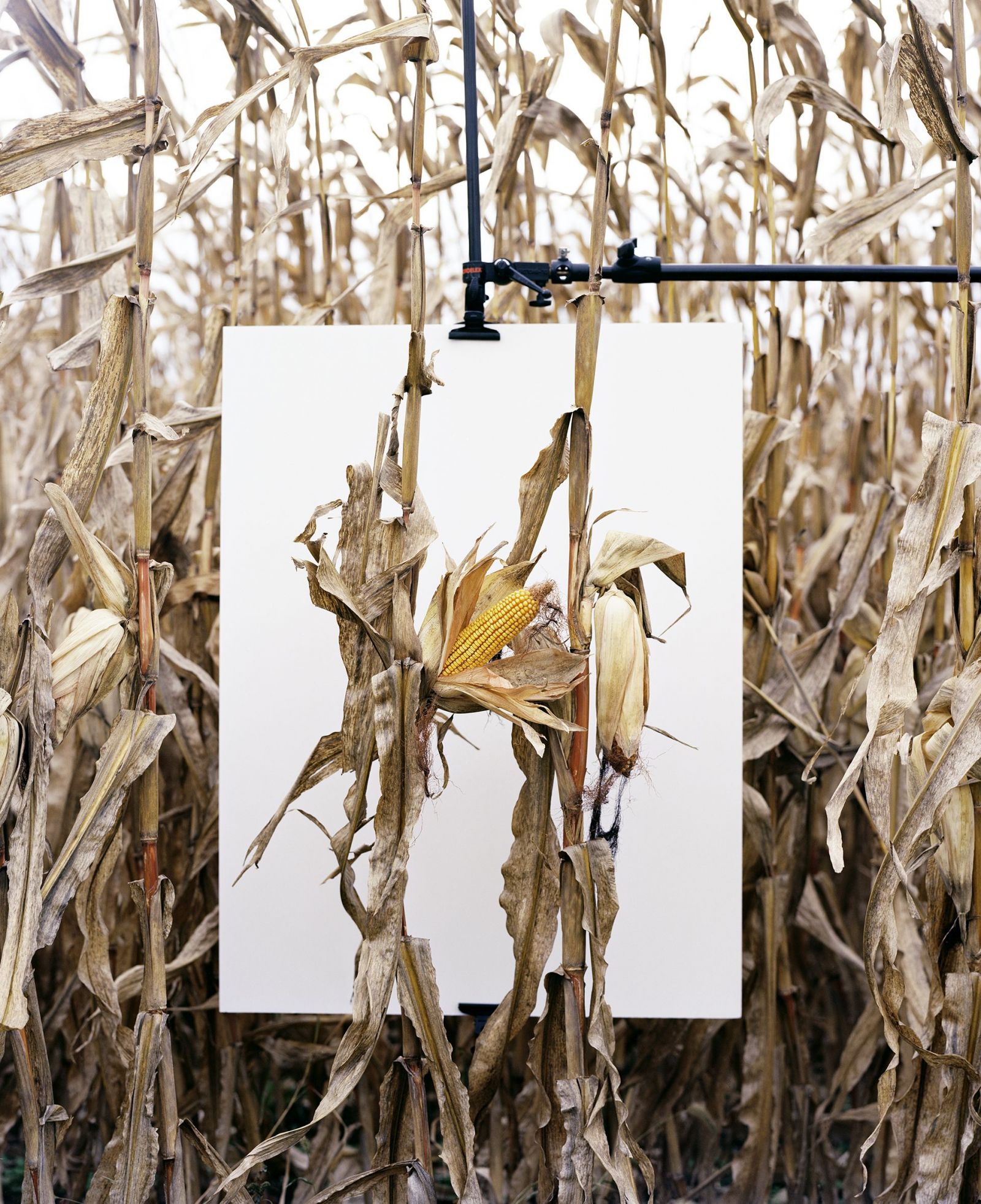 Mathieu Asselin (b. 1973, France) has been nominated for his publication Monsanto A Photographic Investigation (Actes Sud, 2017).

Mathieu Asselin's meticulous investigation into the long history of the global biotechnology corporation Monsanto brings together hundreds of documents and photographs depicting the devastating human, ecological and economical impact of the company's long and reckless story of growth, and their cynical efforts to change their negative public image.
Over five years Asselin conducted extensive research and travelled through Vietnam and the United States of America to find the people and places dramatically affected by Monsanto's past and current practices. His determined approach resulted in an overwhelming depiction that also aims to portray what Monanto's near future might look like. 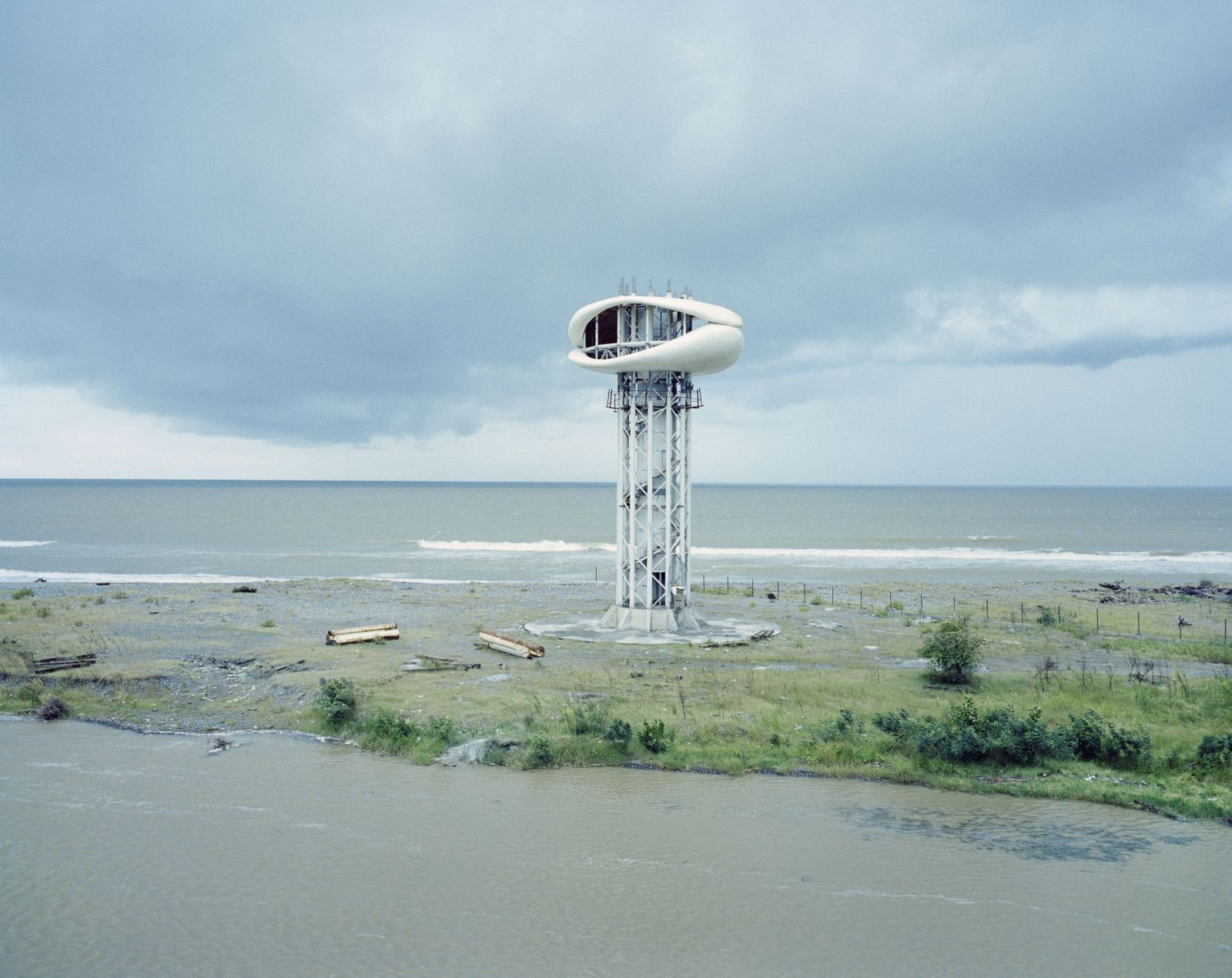 Rafal Milach's ongoing artistic practice focuses on applied sociotechnical systems of governmental control and ideological manipulations of belief and consciousness. Focusing on post-Soviet countries such as Belarus, Georgia, Ukraine, Azerbaijan and Poland, Milach traces the mechanisms of propaganda and their visual representation in architecture, urban projects and objects. Refusal brings together different material and visual layers that ultimately represent these systems of control. Among other things, Refusal showcases photographs of handmade objects found in governmental centres and chess schools that produce optical illusions and whose innocent disposition is fundamentally changed here as they exemplify how the human mind can be influenced and controlled. Furthermore Soviet television programmes about social experiments or various state-run competitions exemplify the process of formatting and shifting meanings to serve a concrete vision of government. 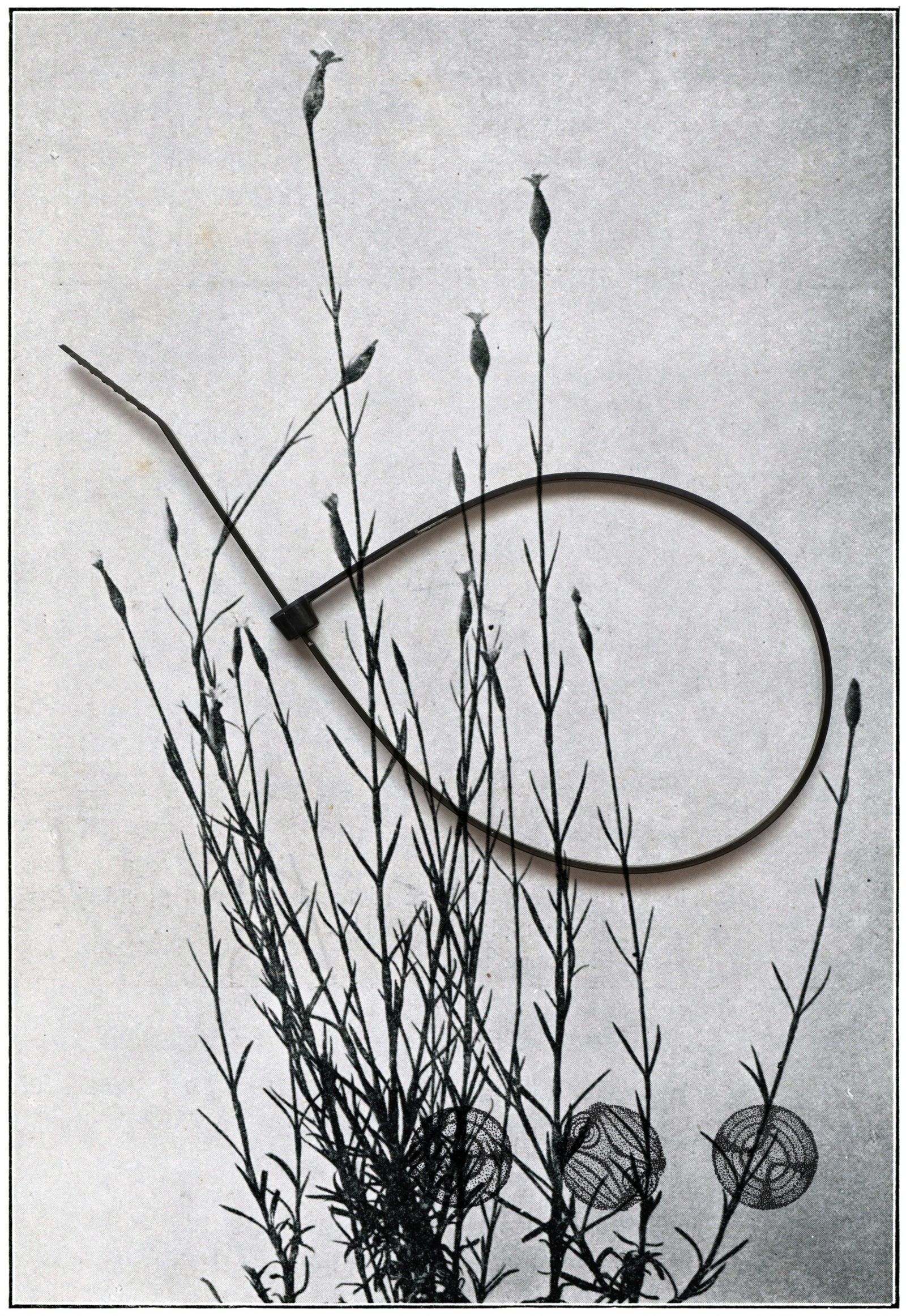 Batia Suter's substantial compendium is an image-led sequence of subjective associations offering visual dialogues and new categorisations that demonstrate how our understanding of the physical world and its history, as well as different cultures and places are affected by their context of representation. The found images are sourced and reproduced from roughly 1000 diverse publications collected by the artist. They form various themes and narratives that collectively investigate the nature of images and the process of their consumption. Following on from the first Parallel Encyclopedia, published in 2007, this new volume further exercises the iconification of images by placing images in new and varying contexts exposing the possibilities of visual editing. Suter's artistic approach is personal and intuitive, selecting a large number of images, which ultimately present how images affect and manipulate meaning, depending on where and how they are placed. 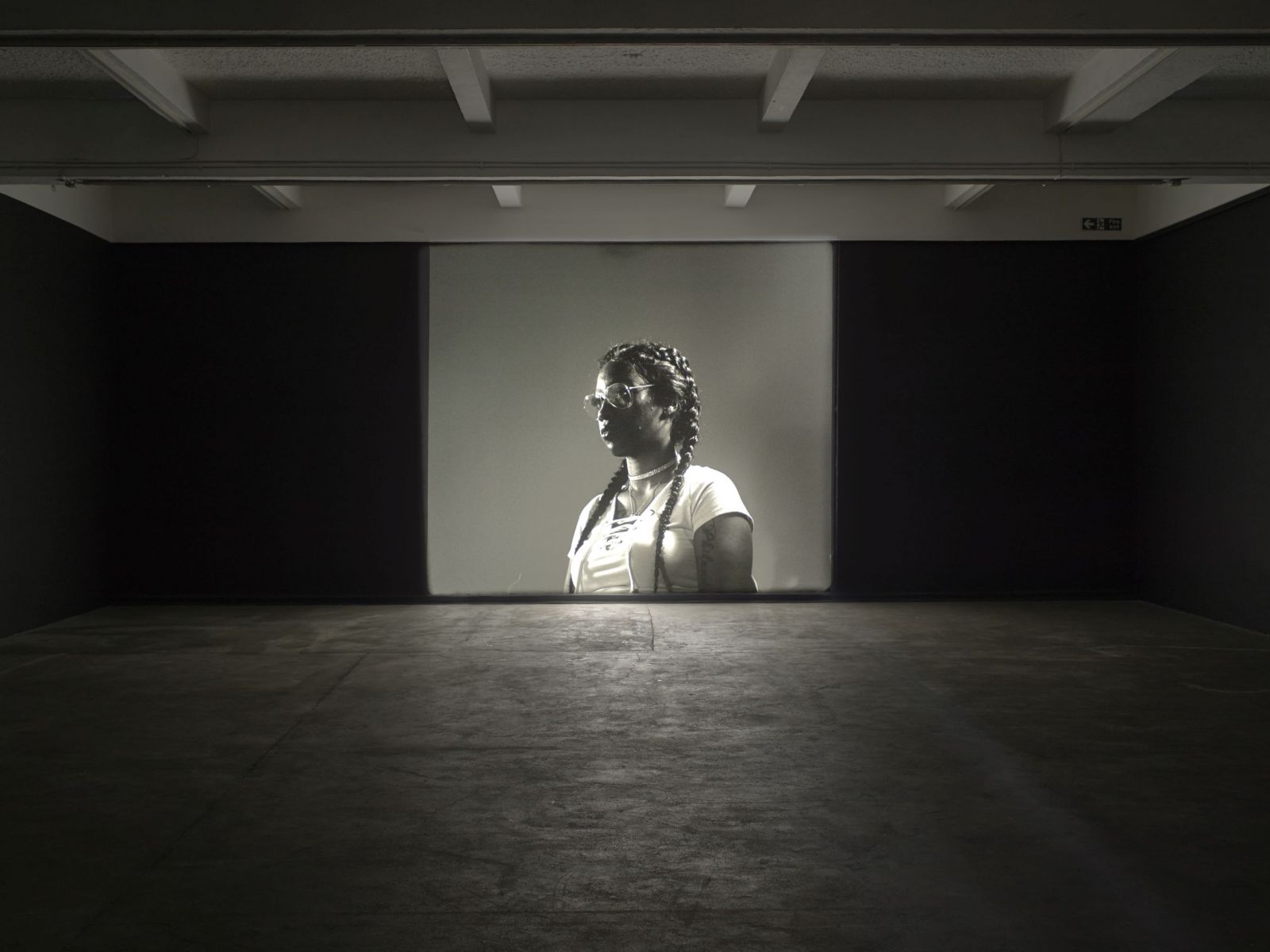 Luke Willis Thompson's 35mm film autoportrait is a silent portrait of Diamond Reynolds. In July 2016, Reynolds used Facebook Live to broadcast the moments immediately after the fatal shooting of her partner Philando Castile by a police officer during a traffic-stop in Minnesota, United States. Reynolds' video circulated widely online and amassed over six million views. In November 2016, Thompson established a conversation with Reynolds, and herlawyer, and invited her to work with him on the production of an artwork. Thompson wanted to make an aesthetic response that could act as a 'sister-image' to Reynolds' video broadcast, which would break with the wellknown image of Reynolds, caught in a moment of violence and distributed within a constant flow of news. In June 2017, Reynolds' original video was played to a jury as evidence. Despite the abundance of visual information, the officer who killed Castile was acquitted of all charges. autoportait continues to reopen a question of the agency of Reynolds' recording within, outside of, and beyond the conditions of predetermined racial power structures.

Check out the little video interviews with the shortlisted artists and find out more about their work here.